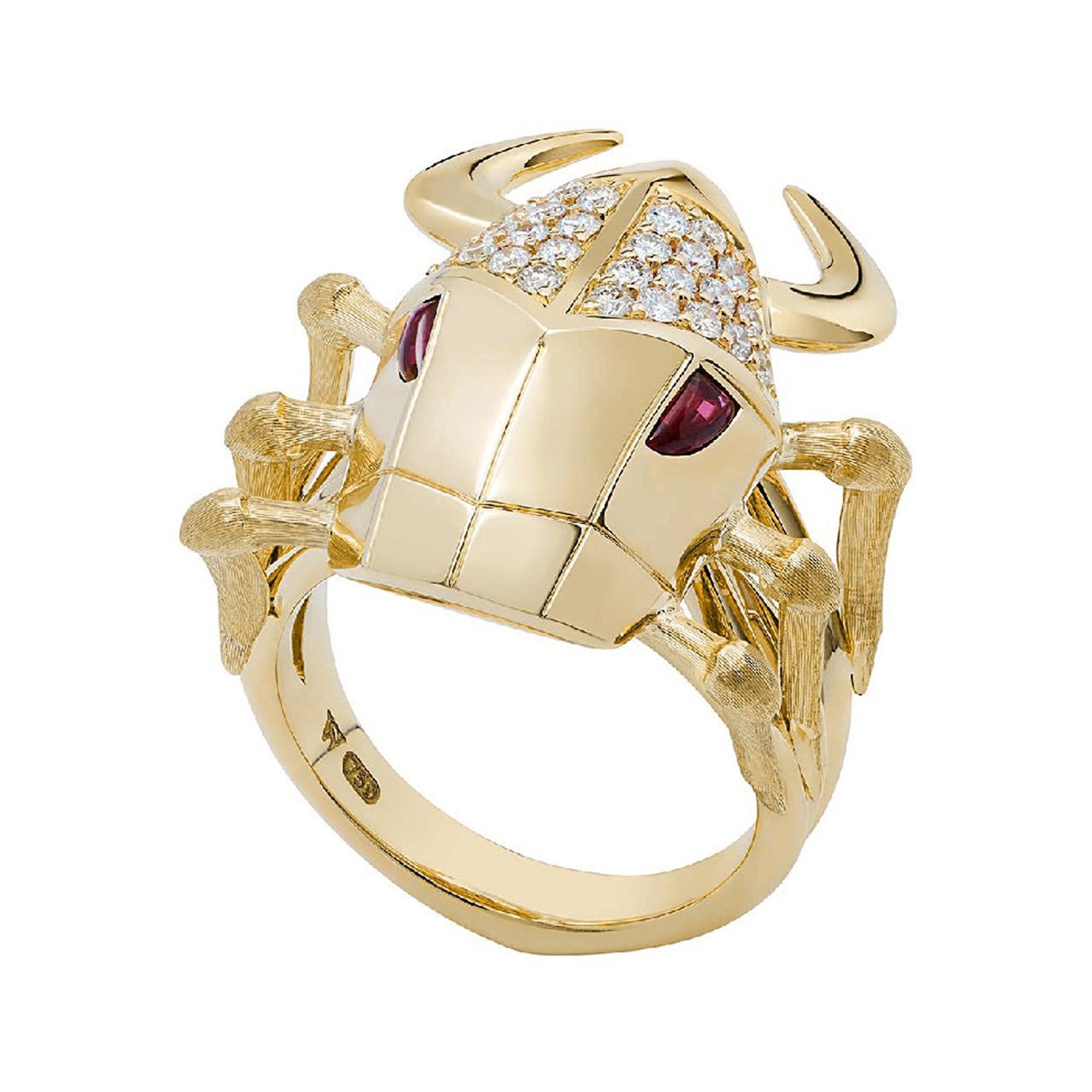 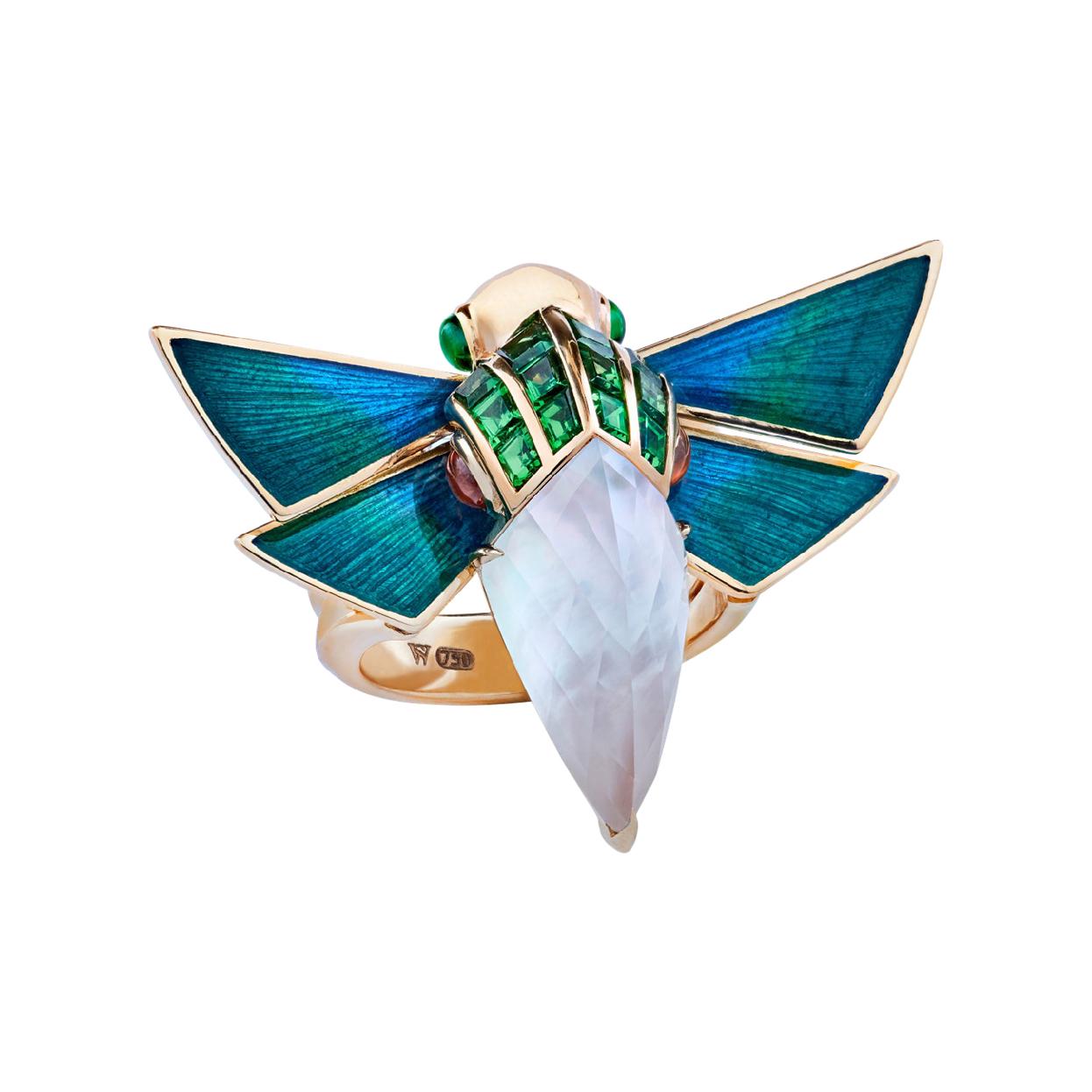 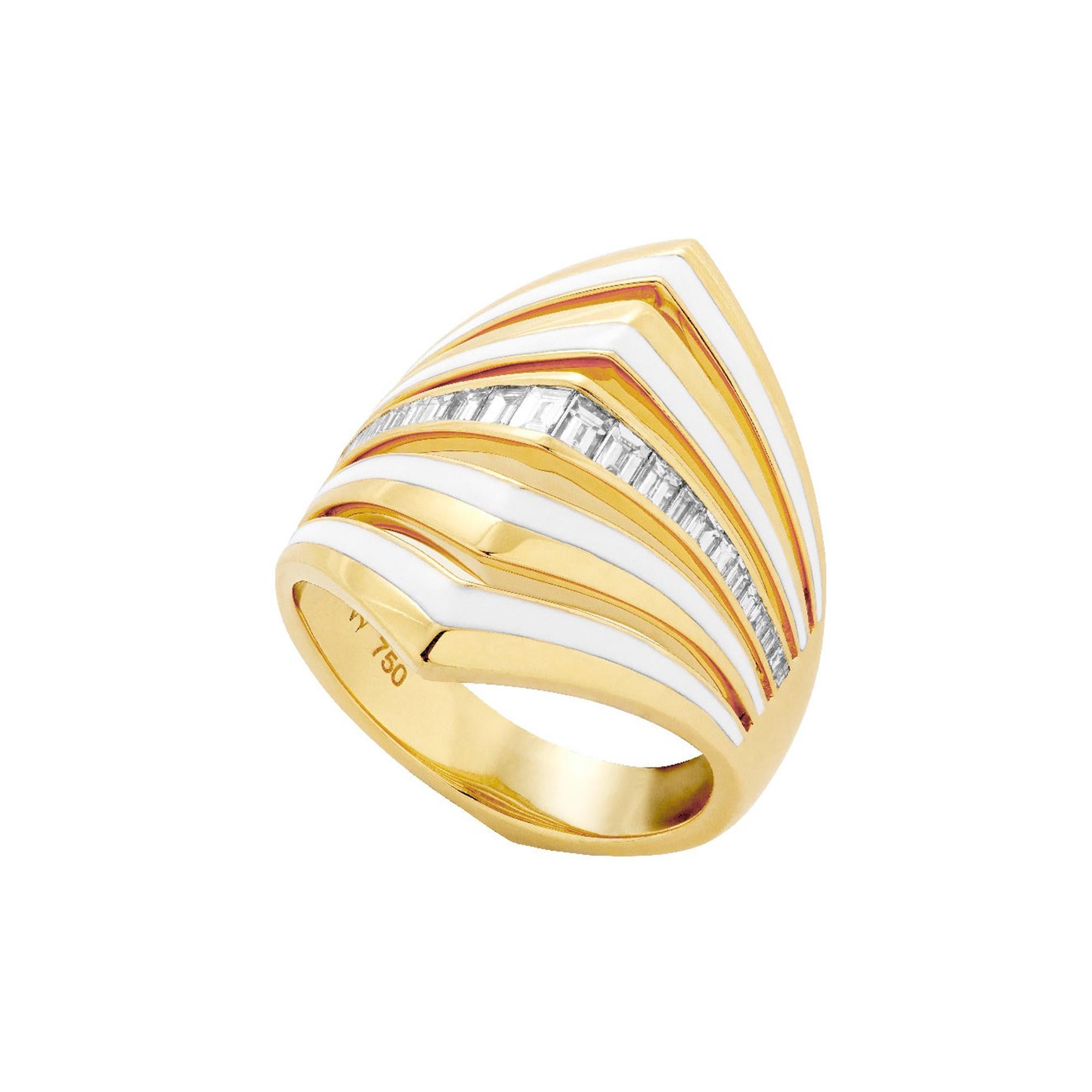 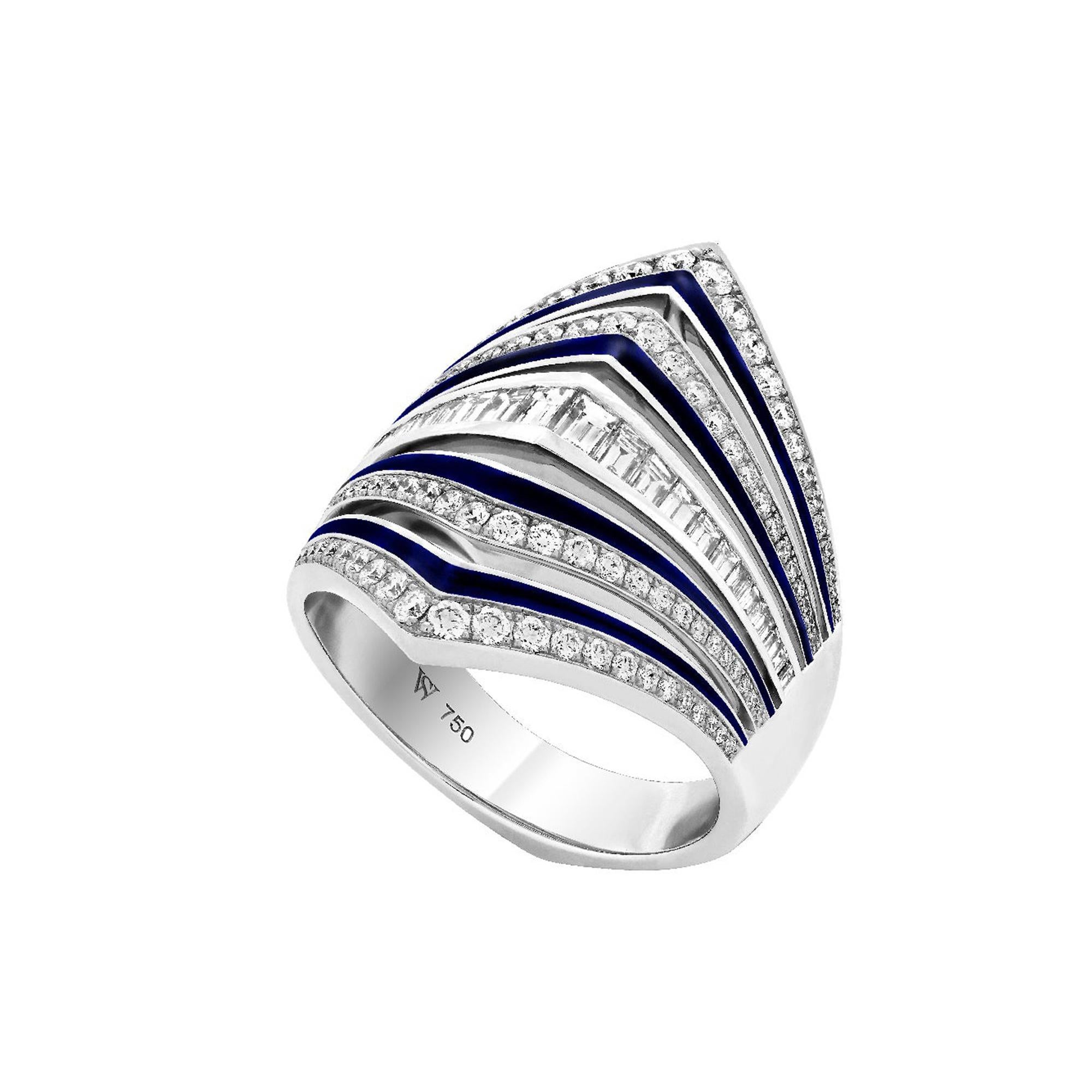 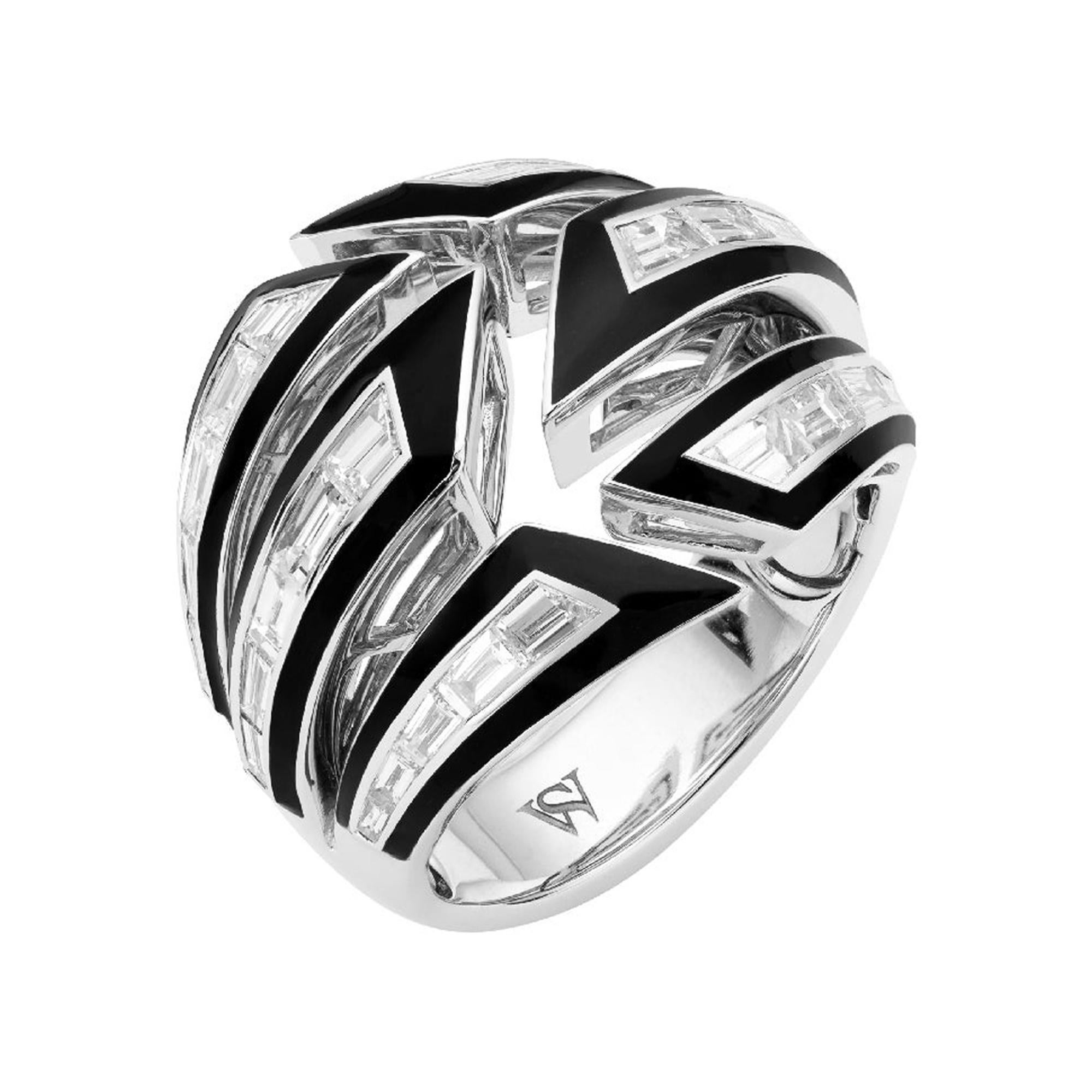 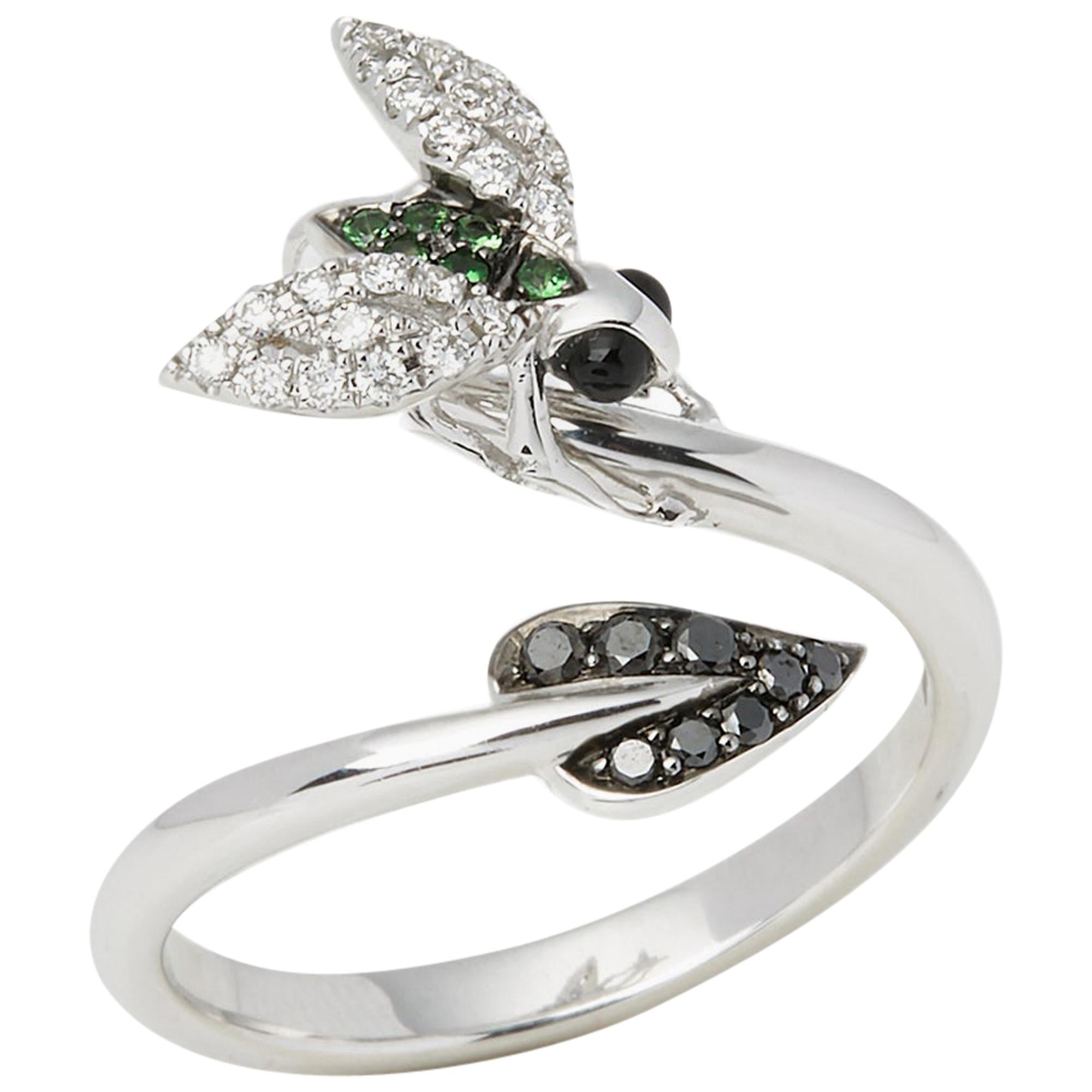 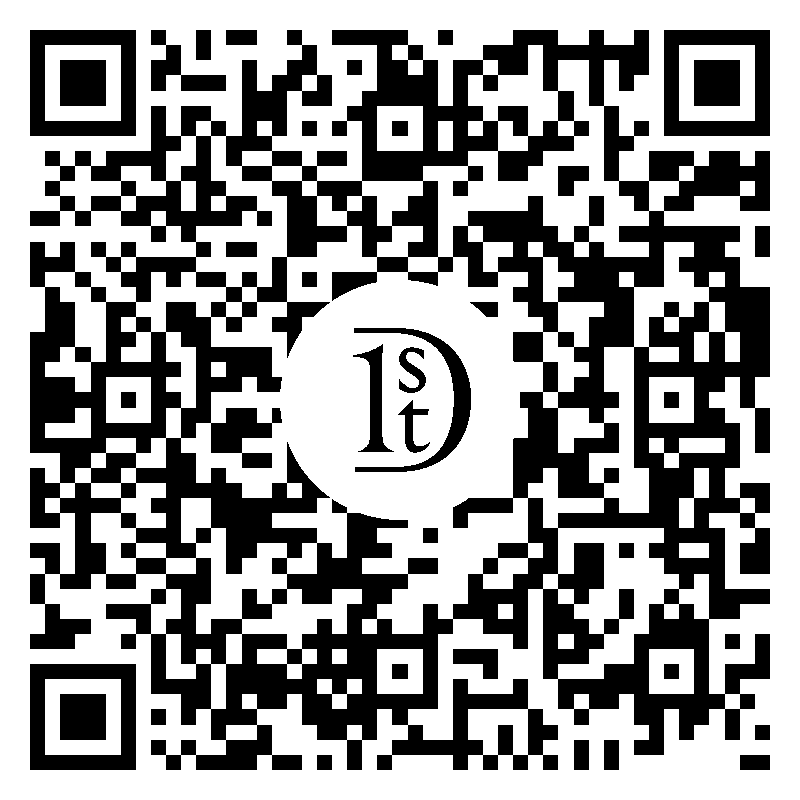 Capturing the imagination of curious minds, Stephen Webster presents the Jitterbug Horse Fly Ring. Set in 18ct yellow gold with blue enamel wings and bejewelled with baguette cut and pavé blue sapphires (1.49 carats) with round cabochon orange spessartite eyes (0.54 carats). What do you see….a horse or a fly? Please enquire for available sizes and your exclusive price if your delivery country is outside of the United Kingdom. Built on a foundation of 40 years of technical excellence, where Webster began his apprenticeship at the age of 16 in London’s Hatton Garden, this distinctly British heritage and passion for traditional goldsmithing remains at the heart of the Stephen Webster brand today. With an inimitable style created through a combination of innovative design, uncompromising attention to detail, together with the finest responsibly sourced materials, Stephen Webster continues to break the rules of fine jewellery with design that is intelligent, thought-provoking and visionary. Committed to sustainability and ethical production, Webster is an approved partner of Positive Luxury and has been an ambassador for Fairtrade since 2011, as well as sourcing only conflict-free diamonds and gem stones. Also keen to have an environmental impact, the brand actively supports various charities including; Plastic Oceans Foundation, Direct Relief and Waterkeeper Alliance to support their on-going work and life changing campaigns.

Stephen Webster, the London-based contemporary fine jewellery brand established in 1989, is known for its powerful aesthetic and its instantly recognisable collections. At the heart of Stephen Webster is a respect for traditional British craftsmanship and goldsmithing, but also, fearless dedication to cutting-edge processes and the creation of daring, intricate designs. Rebellious yet ethical, the brand genuinely stands for something good using materials that are always thoughtfully and responsibly sourced. Webster himself began his apprenticeship at the age of 16 in Hatton Garden, London’s historic jewellery district. He continues to break the rules of fine jewellery with designs that are intelligent, thought-provoking and visionary. Webster’s unique approach has won him industry-wide recognition as well as multiple prestigious awards. In 2013 HRH The Prince of Wales presented the designer with an MBE for his services to the jewellery industry. In 2015 he was named Jewellery Designer of The Year at the 13th annual GEM awards, then, in 2017, he received the Cindy Edelstein Award for Human Spirit at Couture, Las Vegas. The brand is committed to sustainability and ethical production and uses only conflict-free diamonds and gemstones. It also actively supports various charities including Plastic Oceans International, Waterkeeper Alliance and MIND in their work and life-changing campaigns. In 2016 the brand was awarded the prestigious Butterfly Mark by Positive Luxury.
Shop All Stephen Webster 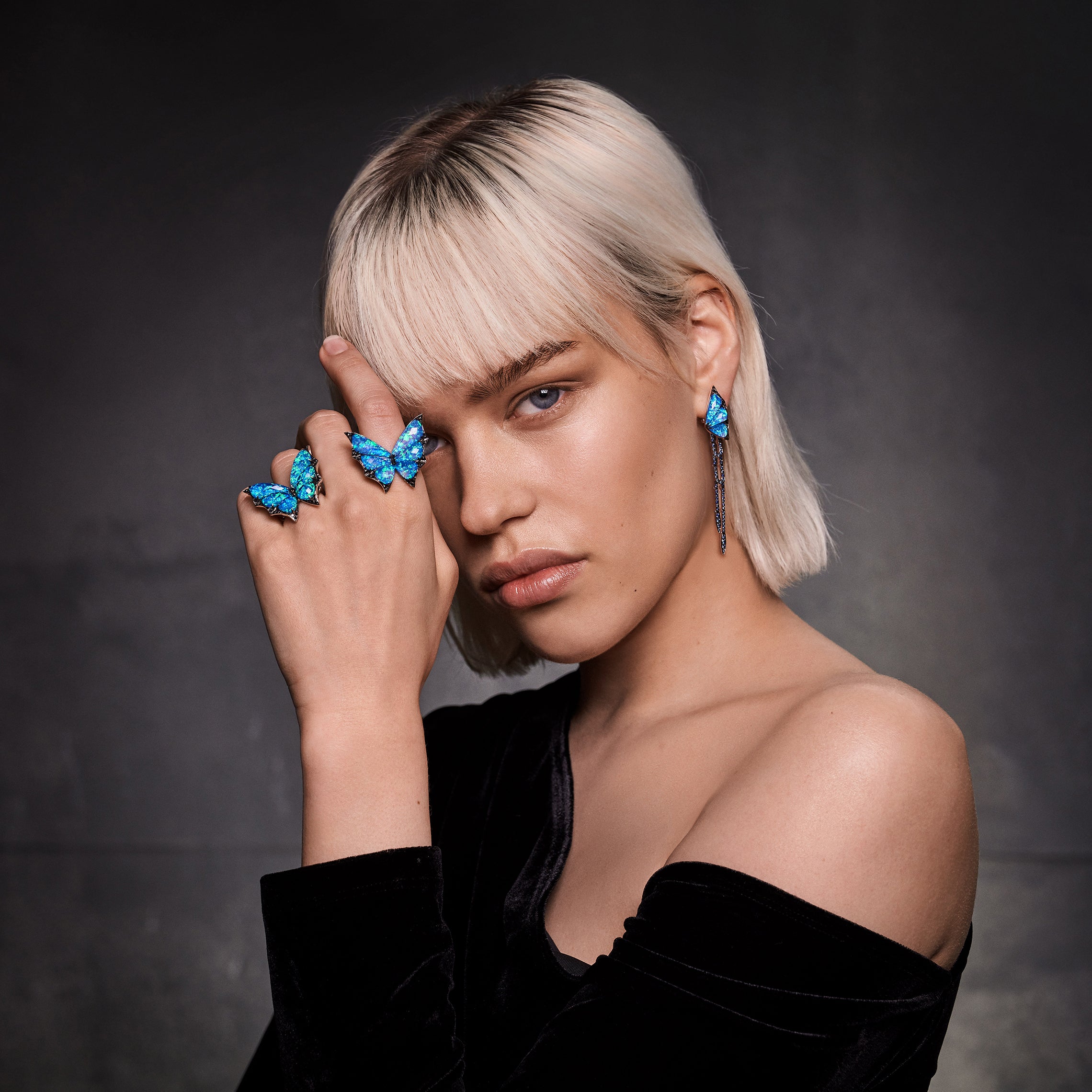 US$3,600
Free Shipping
Stephen Webster Belle Époque 18 Carat White Gold Emerald Ring
By Stephen Webster
Located in Bishop's Stortford, Hertfordshire
This ring by Stephen Webster is from his Belle Epoque collection and features a combination of round cut pave set and cabochon emerald stones. Set in white gold with a signature band...
Category

On the 25th anniversary of his innovative Crystal Haze collection, the designer revisits its origins.