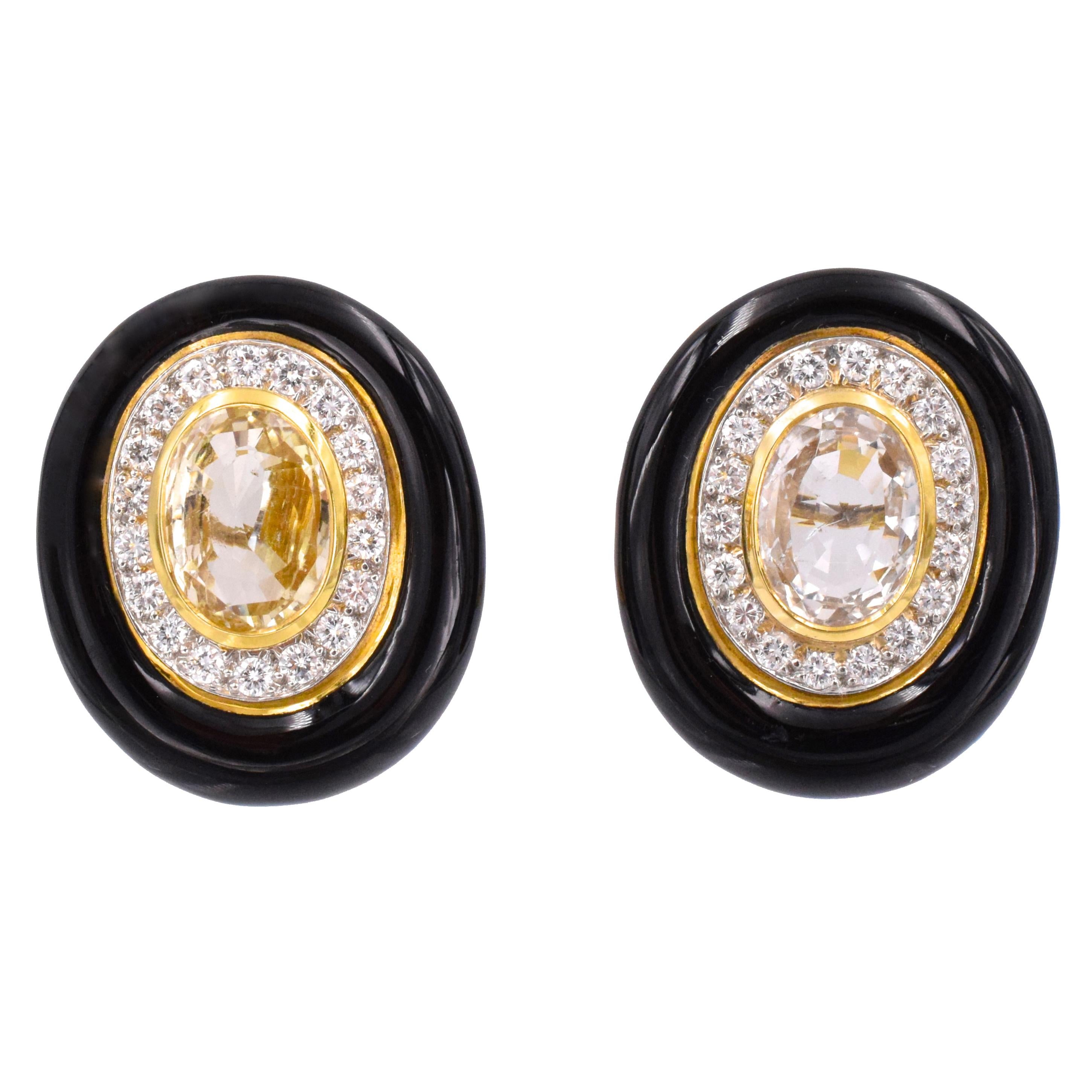 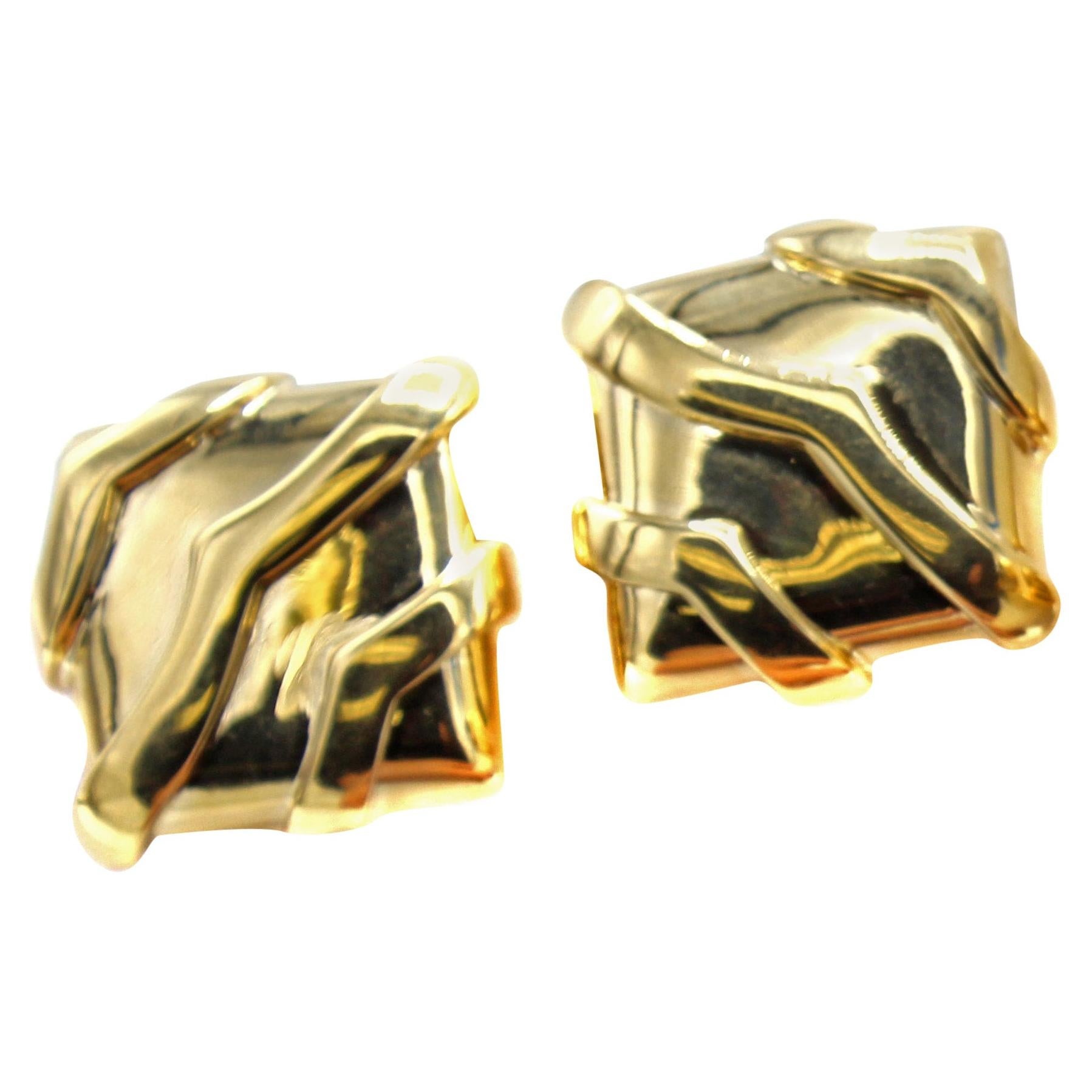 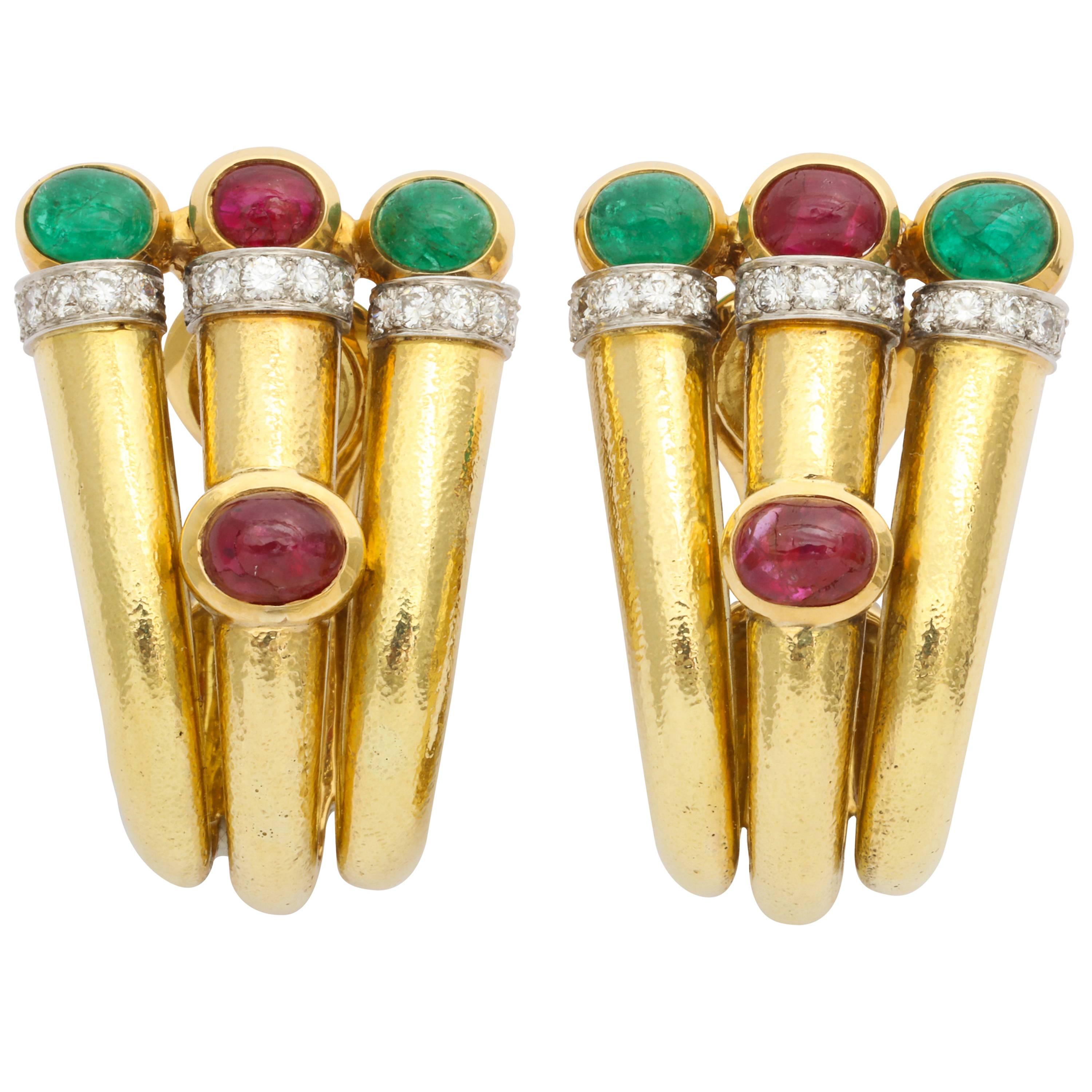 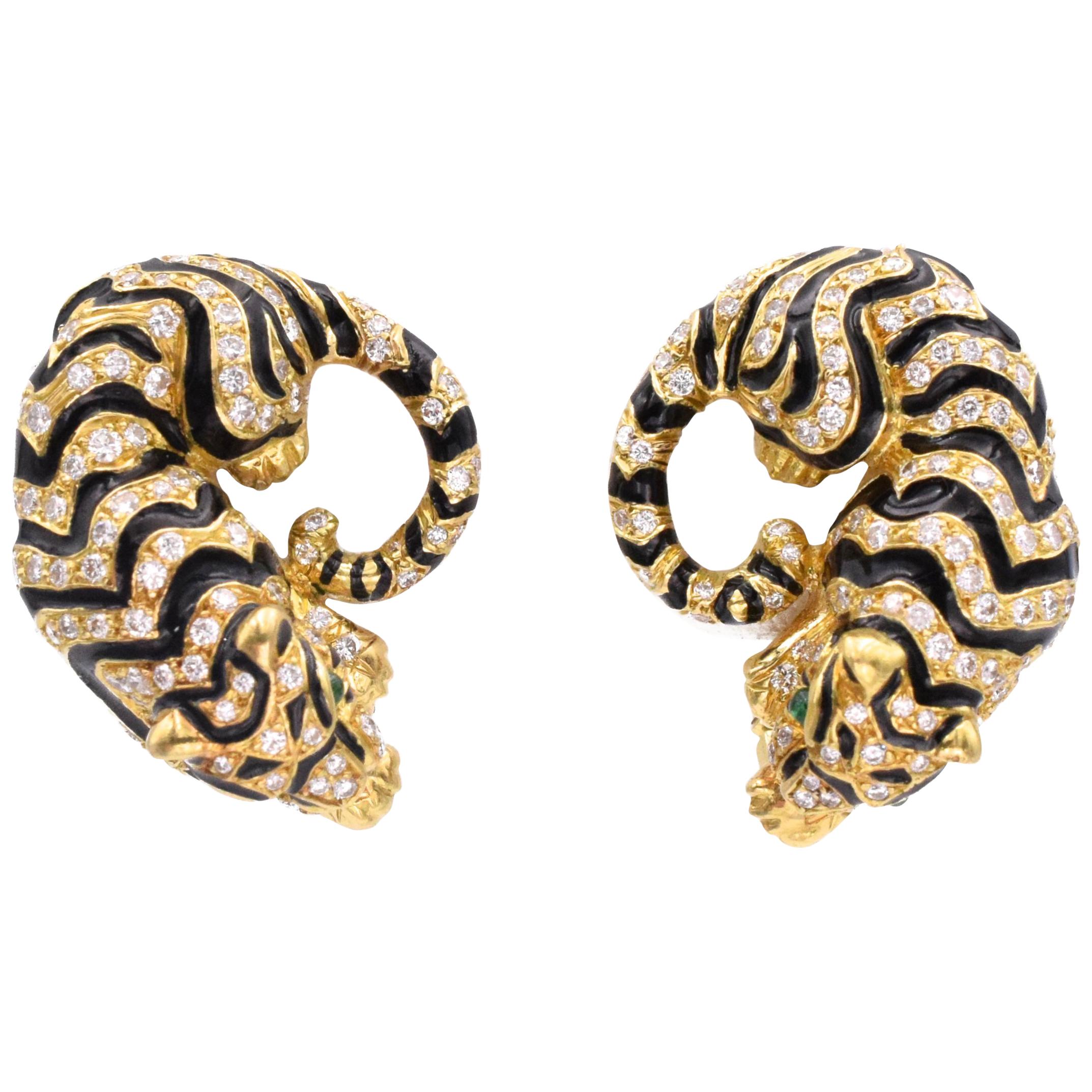 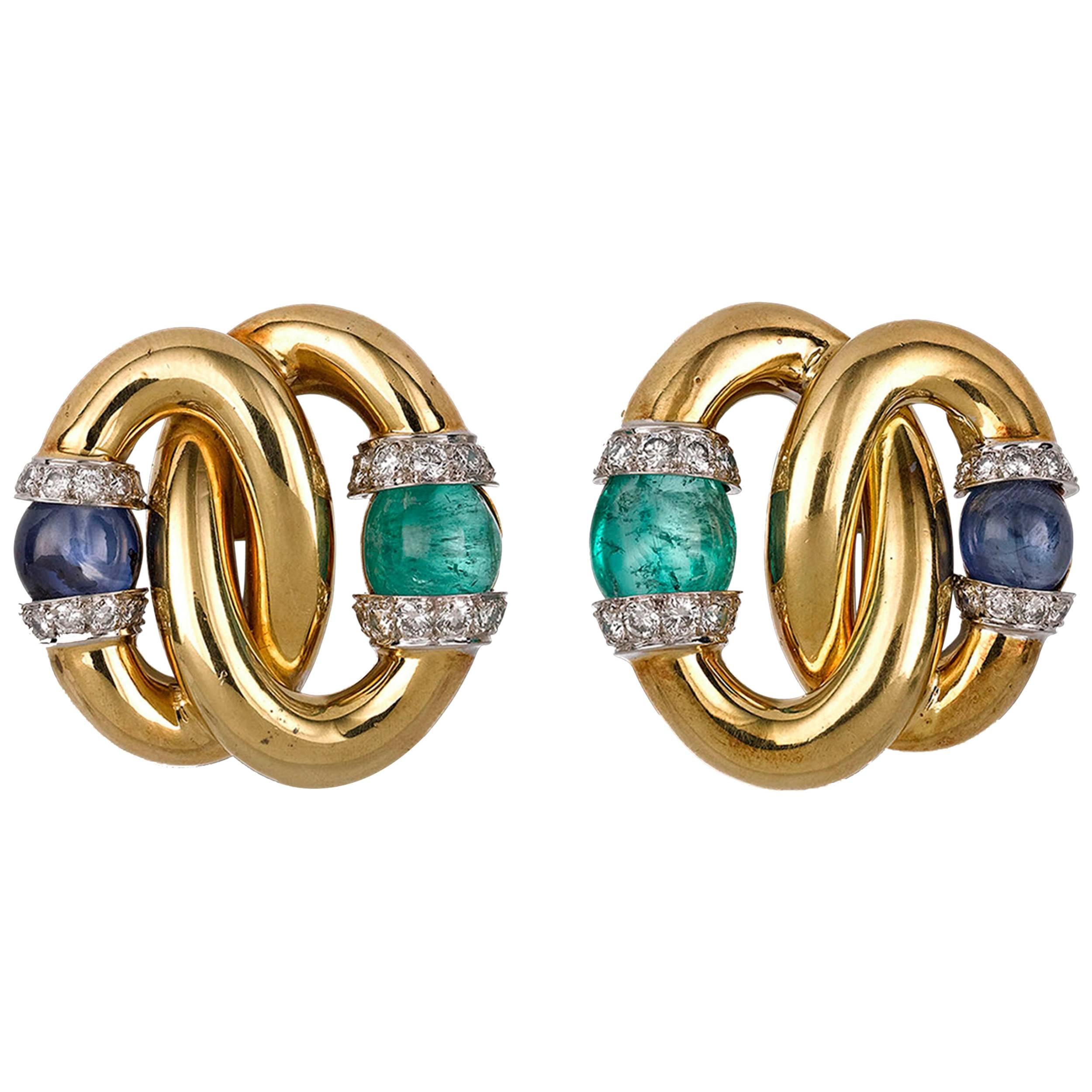 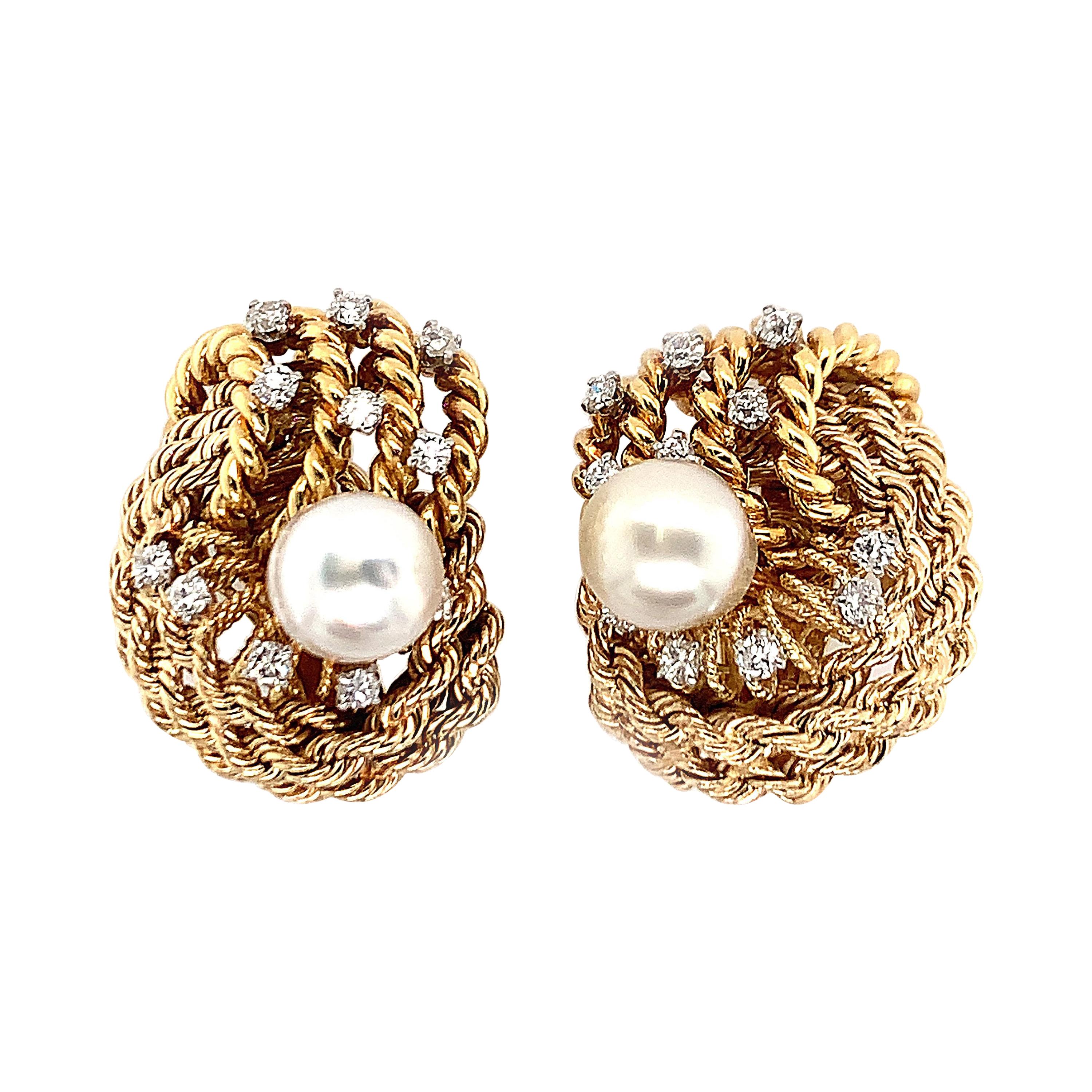 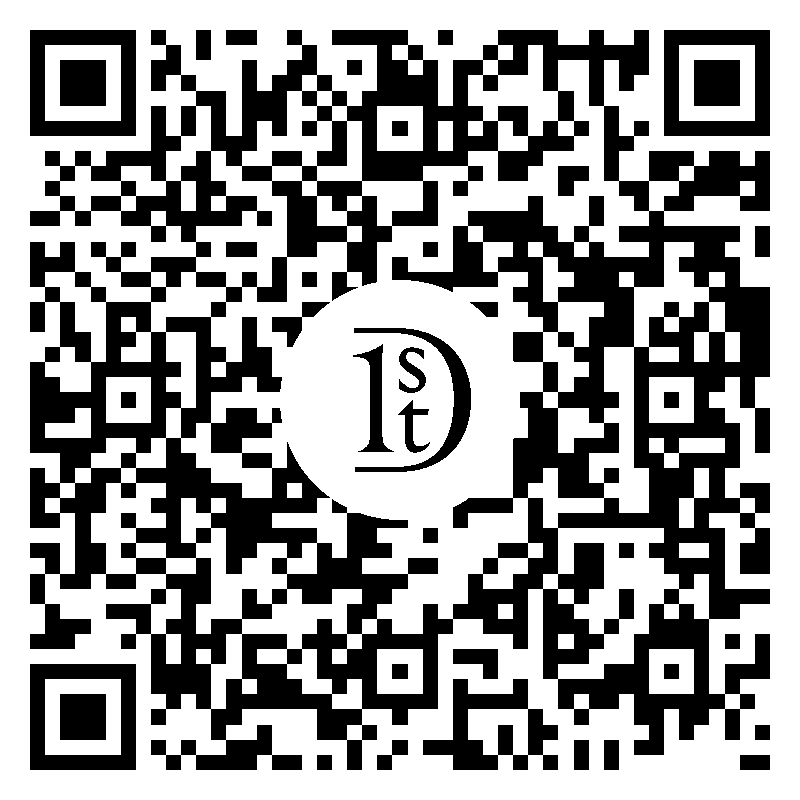 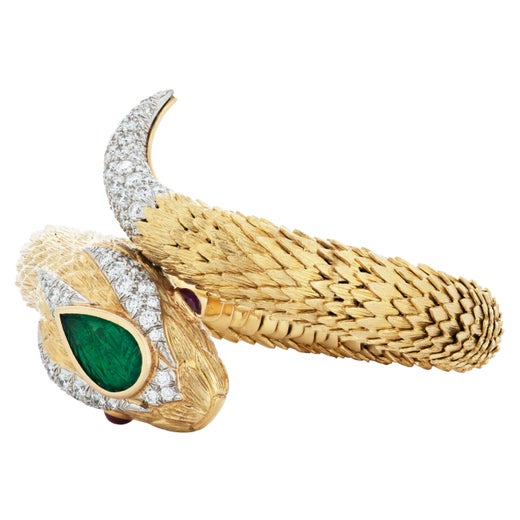 “Women are tired of jewelry-looking jewelry,” celebrated American designer David Webb once noted. In response, he created a menagerie of whimsical animals rendered as rings, brooches, earrings and, especially, bangle bracelets. This playfulness permeates all Webb’s work, which is characterized by brightly hued enamel and color-saturated semiprecious stones like coral, azurmalachite and turquoise, the notable exception being the clear, elegant rock crystal for which he had an affinity.The North Carolina native apprenticed with his uncle, a silversmith, before moving to New York, where he established David Webb Inc. in 1948. He had no formal training in jewelry design. Instead, he culled inspiration from the ornamental styles of ancient Greece, Mesopotamia, Egypt and the Americas, as well as the traditions of India and China — influences discernible in such pieces as his collar necklaces and talisman-like sautoirs. Webb’s first animal bracelet was produced in 1957. His most famous, the zebra, took shape in 1963; its stripes now form the company’s logo. Although Webb died in 1975, his company continues to produce designs drawn from his extensive archives, and every piece is still made in the workshop above its Madison Avenue store.Find an alluring collection of David Webb jewelry on 1stDibs, including earrings, brooches and other accessories.
About the Seller
4.8 / 5
Located in Boston, MA
Gold Seller
These expertly vetted sellers are highly rated and consistently exceed customer expectations.
Established in 2007
1stDibs seller since 2018
30 sales on 1stDibs
Typical response time: 7 hours
More From This Seller

Soak up the pleasures of the season with a these bold gems.

The 6 Most Popular Jewelry Houses on 1stdibs

Get to know the history behind the world's most iconic jewelry houses and the fabulous styles they designed.