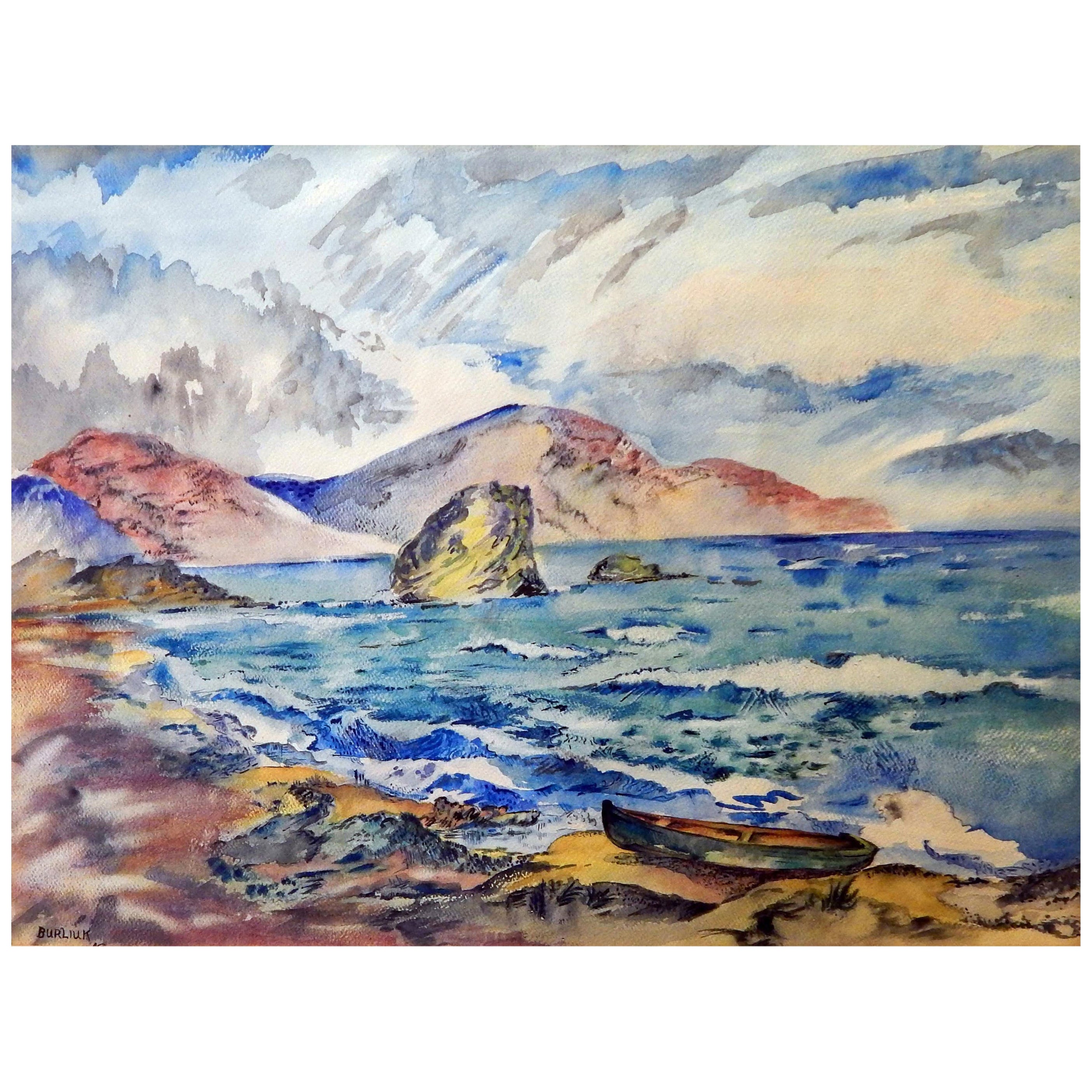 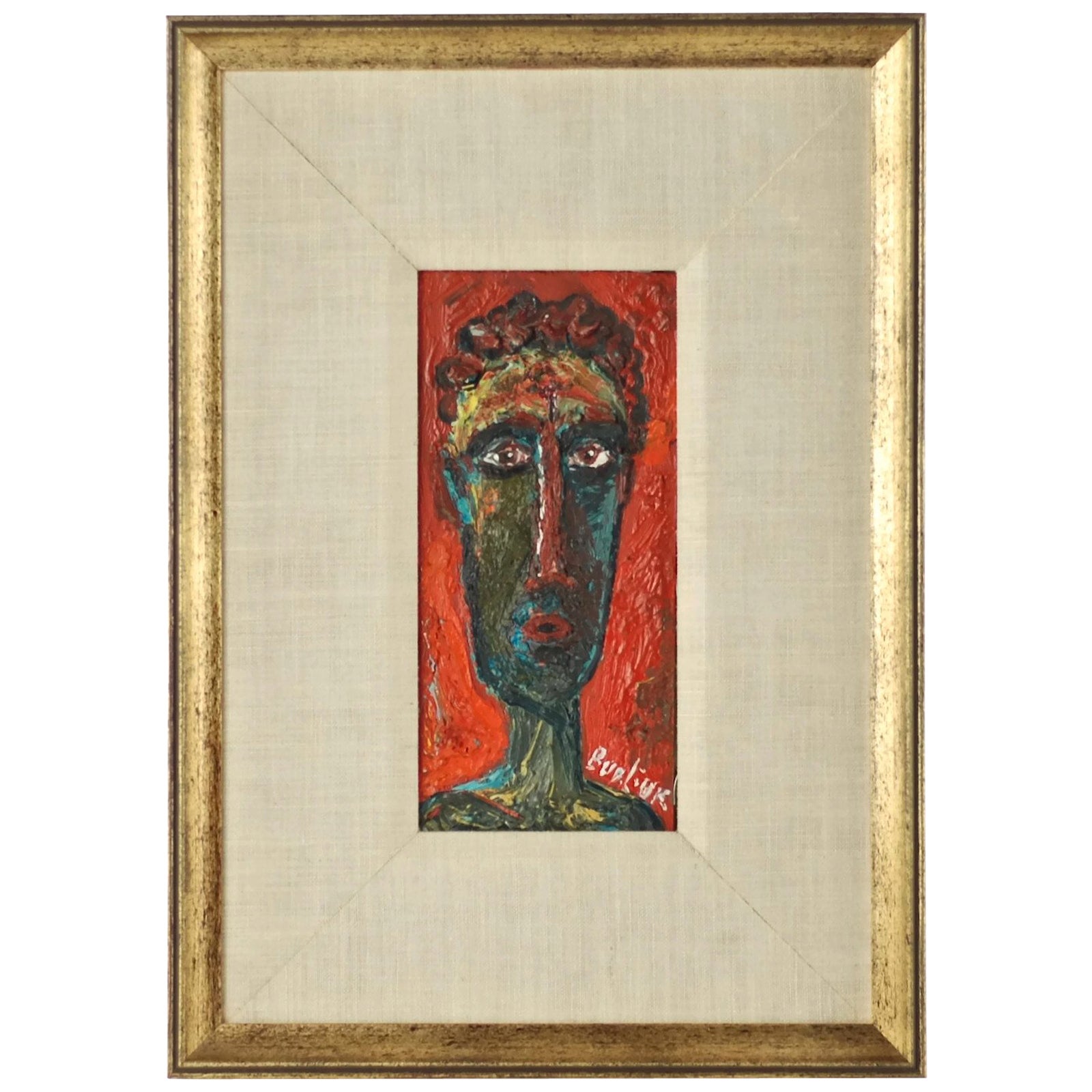 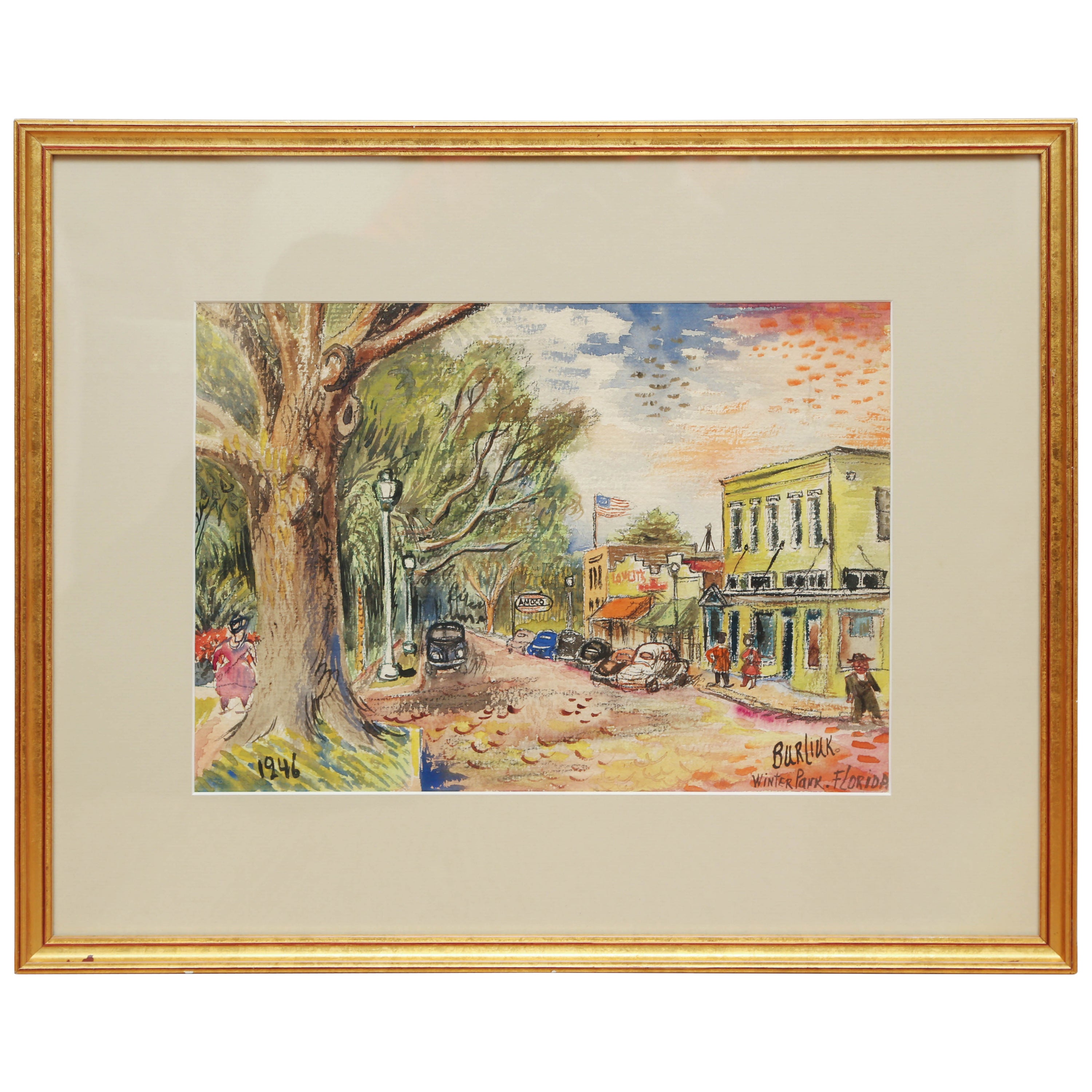 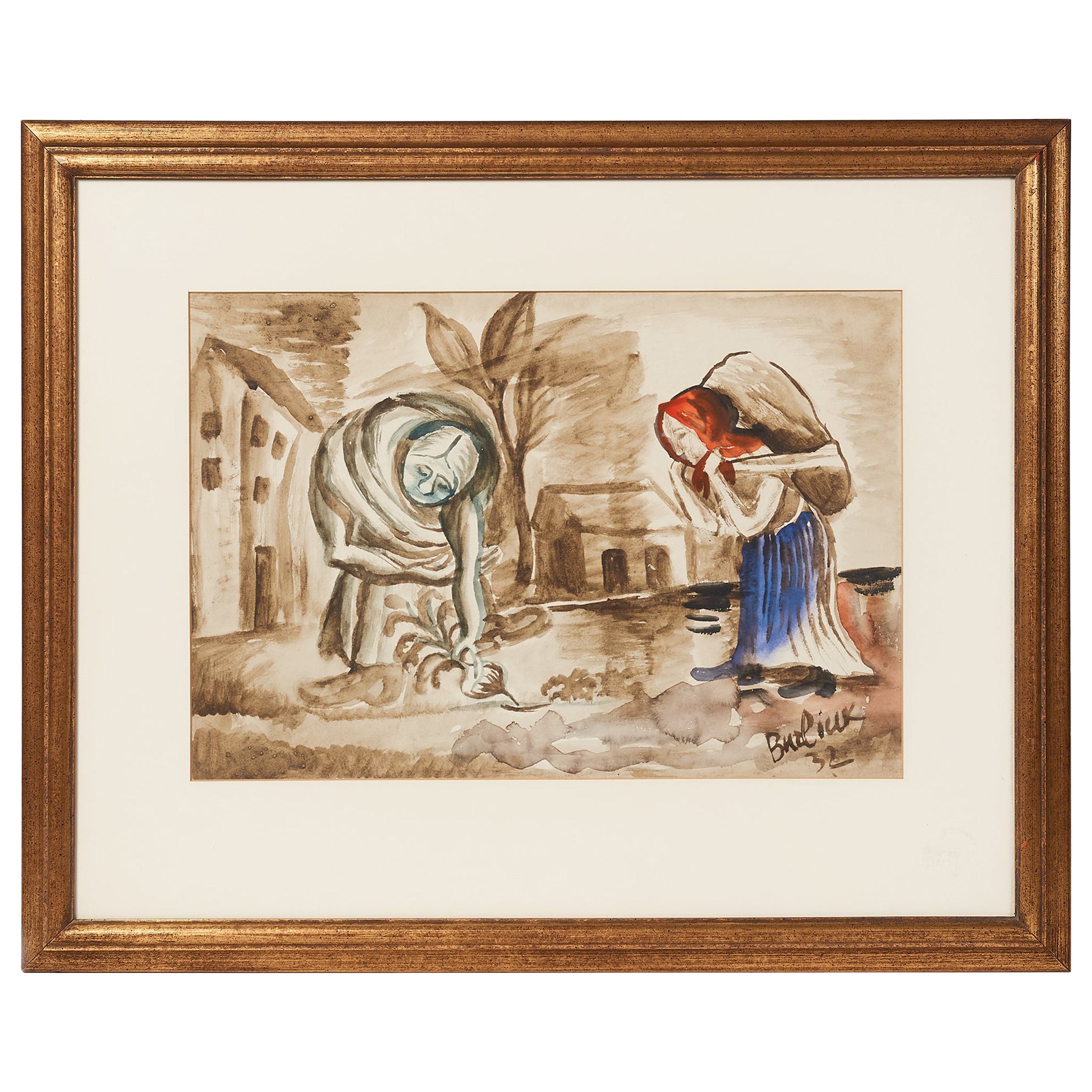 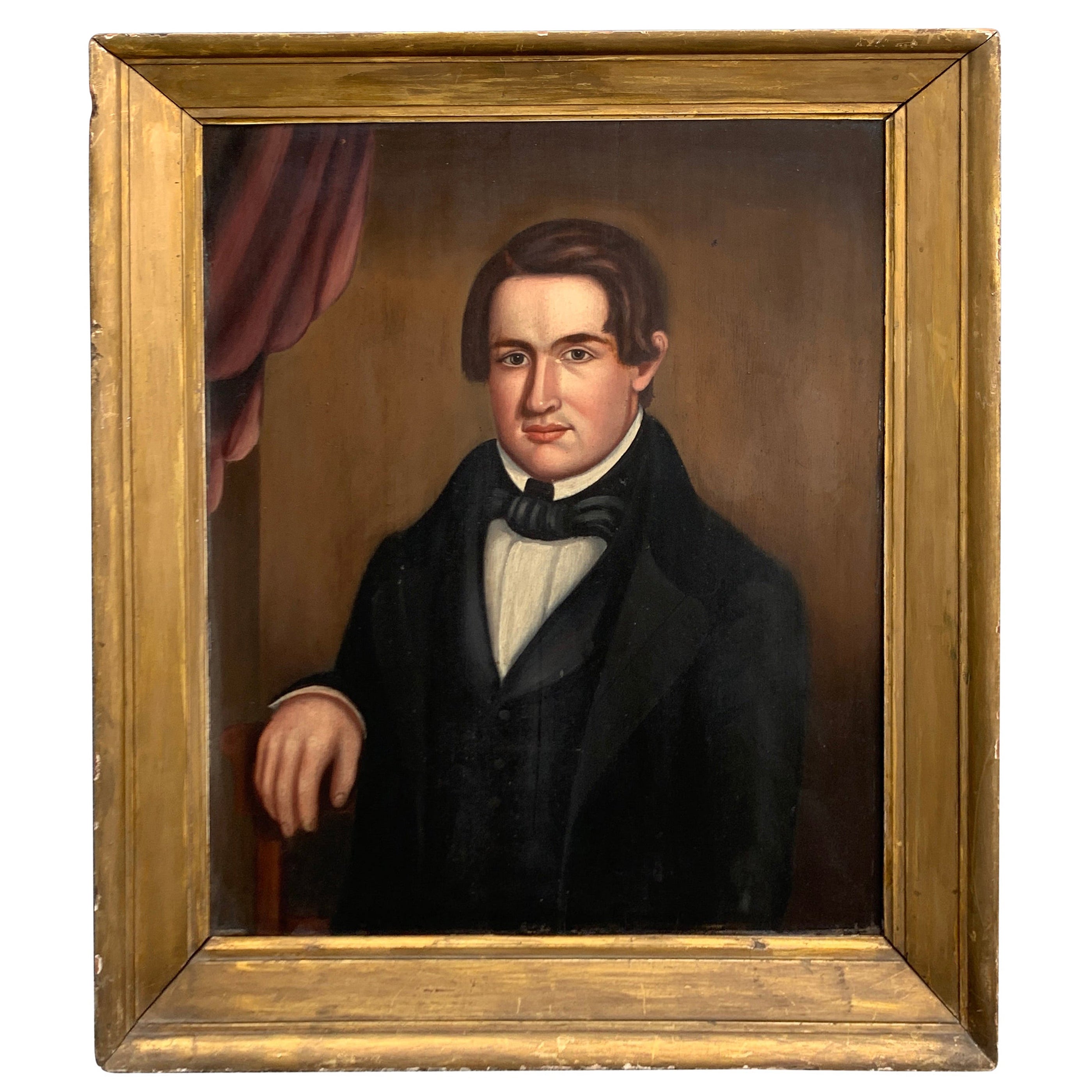 American Oil on Board Portrait of Horse, NY, James Weiland, Circa 1900 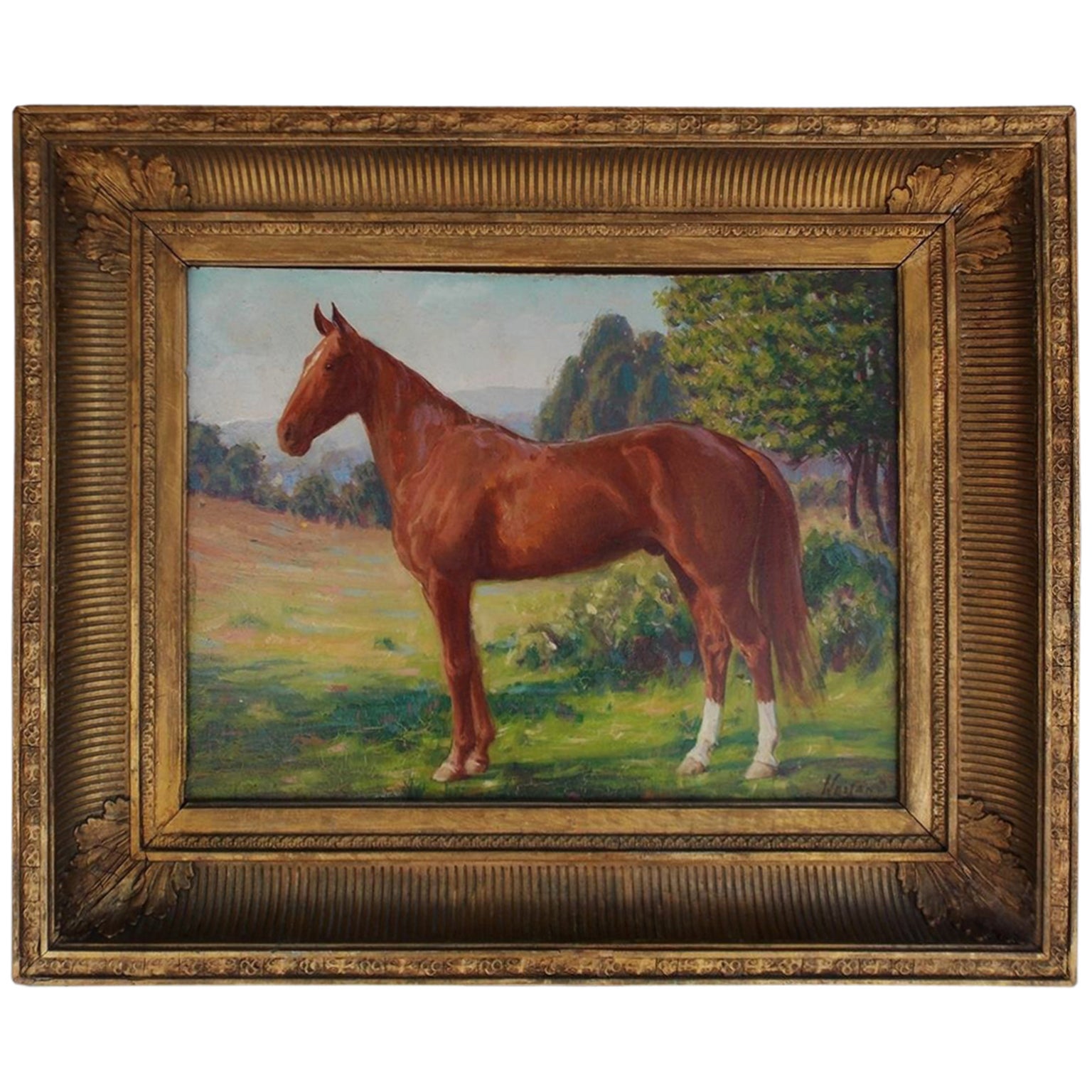 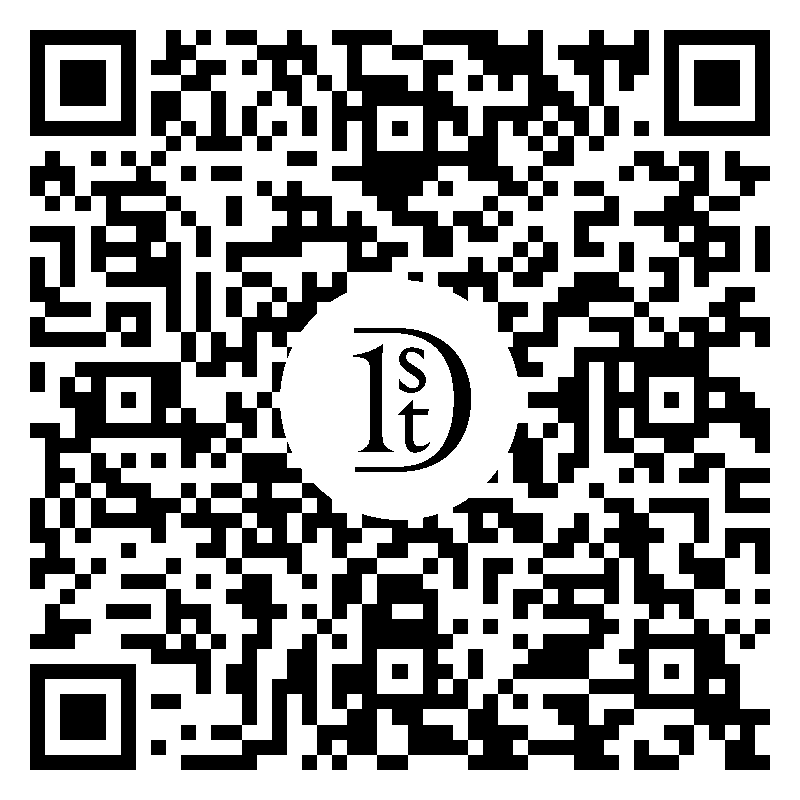 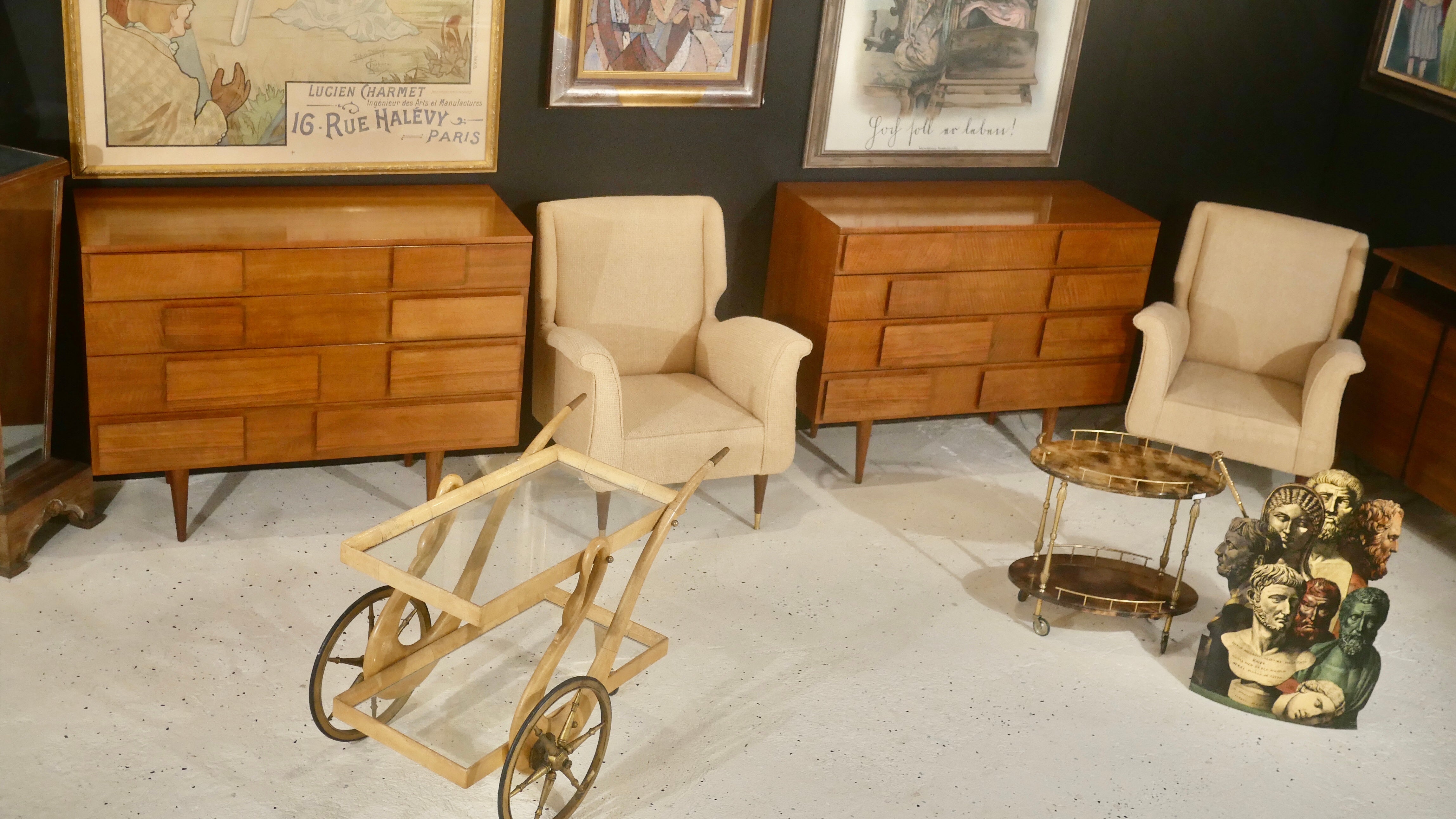 Greenwich Living Antique & Design Center, with expansive spaces in both Stamford, Connecticut, and New York City, is the largest single-owner facility of its kind. It deals in one-of-a-kind and custom-made furnishings, including Maison Jansen and Tommi Parzinger creations plus Louis XV and XV pieces. All come with lifetime guarantees a...

Diamond Seller
These expertly vetted sellers are 1stDibs' most experienced sellers and are rated highest by our customers.
Established in 1975
1stDibs seller since 2009
1,109 sales on 1stDibs
Typical response time: <1 hour
More From This Seller
View All From Seller

American Oil on Board Portrait of Horse, NY, James Weiland, Circa 1900

$4,800
Original Painting by Listed American Artist Richard Mann
Located in New York, NY
Created with car paint on panel, this original titled "T211" by American artist Richard Mann is one of the finest examples of his work I have ever seen. The earthy neutral tones are ...
Category

$6,800
Oil on Canvas by W.R. Barrel 'Listed American Artist'
By W.R. Barrel
Located in East Hampton, NY
W.R. Barrel is a Fine Arts listed American artist - this piece is a beautiful scene of "Two ladies at the flower market" - reminiscent of Jackie O. Spatula oil on canvas. This ite...
Category