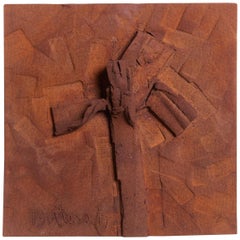 One of a Kind Large Stan Bitters Ceramic Mural, USA, 2017 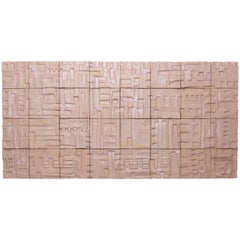 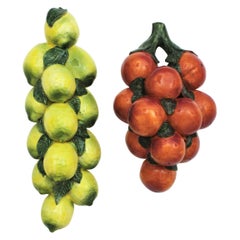 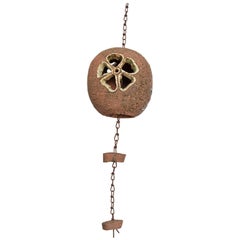 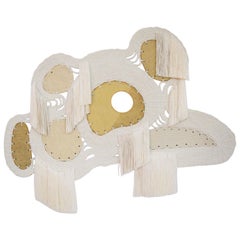 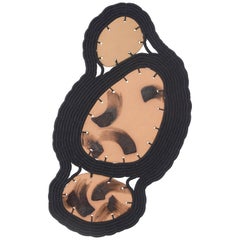 One of a Kind Blue Stan Bitters Ceramic Mural, USA, 2017 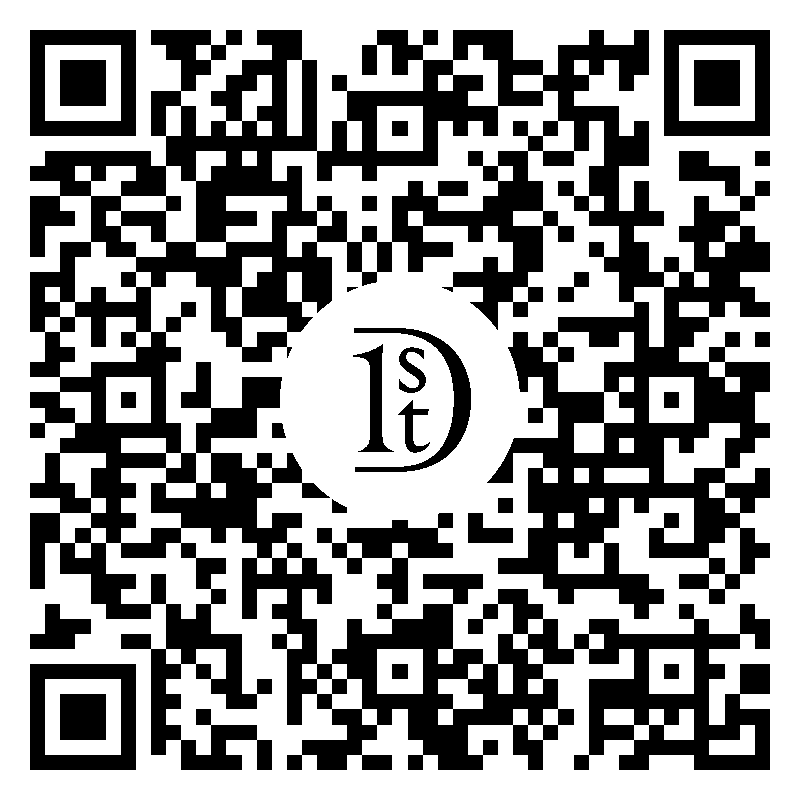 Strong Mural by Fresno, California Artist Stan Bitters. Stan Bitters' career in ceramics has spanned six decades. His large-scale works include ceramic wall murals, sculptures, fountains, and garden pathways. These installations have been featured, and can still be experienced in public spaces, banks, hotels, schools, churches, Industrial complexes, and private residences. His influence has been present in the language of California architecture since the 1960s. Stan Bitters' work has also been featured as a part of the prestigious California design series of exhibitions and annuals that chronicled art and design in California from 1954-1976. As a bookend in time to those exhibits, more recently, he had pieces featured as part of a group show entitled Golden State of Craft 1960-1985 at the Craft and Folk Art Museum in Los Angeles, CA. This show was part of Pacific Standard Time: Art in L.A. 1945 - 1980, an unprecedented collaboration of more than 60 museums and other cultural institutions in Southern California, celebrating the birth of the L.A. art scene.

About the Seller
4.9 / 5
Located in Berlin, Germany

A prime source for design enthusiasts the world over, Original in Berlin sells a carefully curated and ever-growing inventory of classics by Scandinavian, French, Italian and American creators —from Paul McCobb, Charles &amp; Ray Eames, George Nelson and Finn Juhl to Charlotte Perriand, Giò Ponti and Marco Zanuso — in its 10,000-squar...

Diamond Seller
These expertly vetted sellers are 1stDibs' most experienced sellers and are rated highest by our customers.
Established in 2010
1stDibs seller since 2015
314 sales on 1stDibs
Typical response time: <1 hour
More From This Seller
View All From Seller

$2,100
One of a Kind Ceramic and Woven Cotton Wall Sculpture in White and Natural
By Karen Gayle Tinney
Located in Long Beach, CA
Category

$2,800
One of a Kind Ceramic and Woven Cotton Wall Sculpture in Black and Natural
By Karen Gayle Tinney
Located in Long Beach, CA
Category

$7,800 Sale Price
37% Off
One of a Kind Ceramic and Fiber Wall Sculpture in Red and Cream with Gold Foil
By Karen Gayle Tinney
Located in Long Beach, CA
Category

$28,205
One of a Kind Ceramic Wall Mirror
Located in Delray Beach, FL
Category

One of a Kind Ceramic Wall Mirror