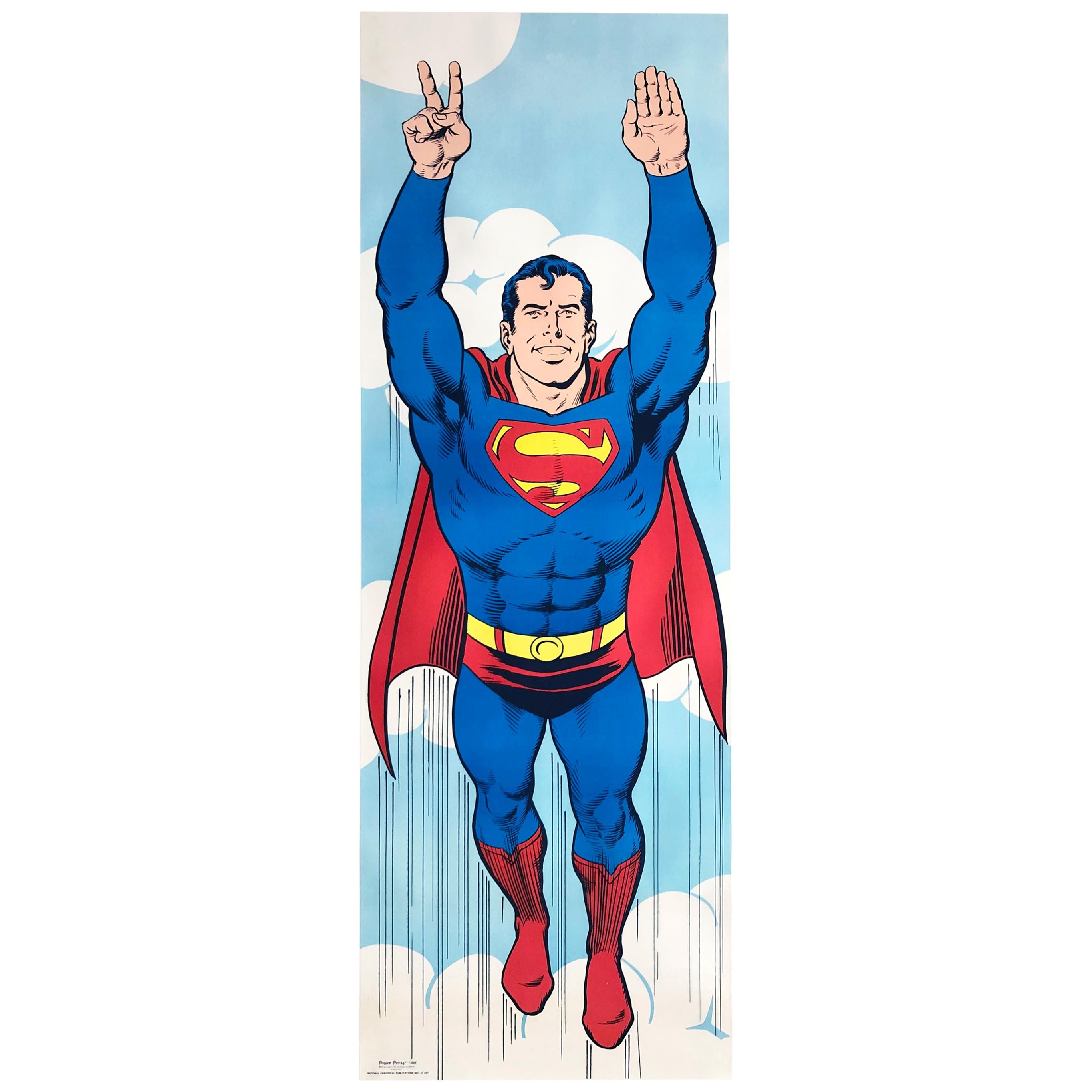 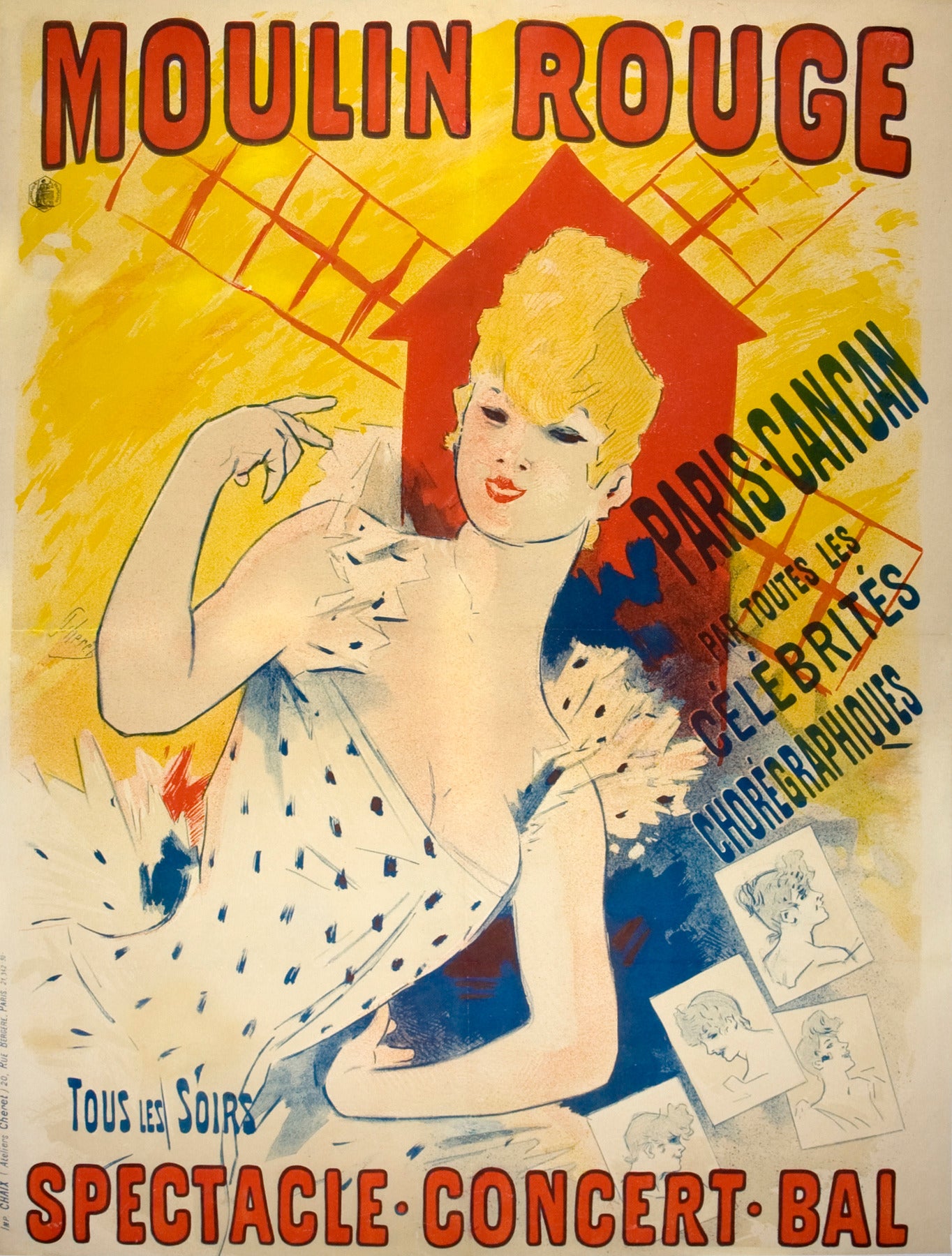 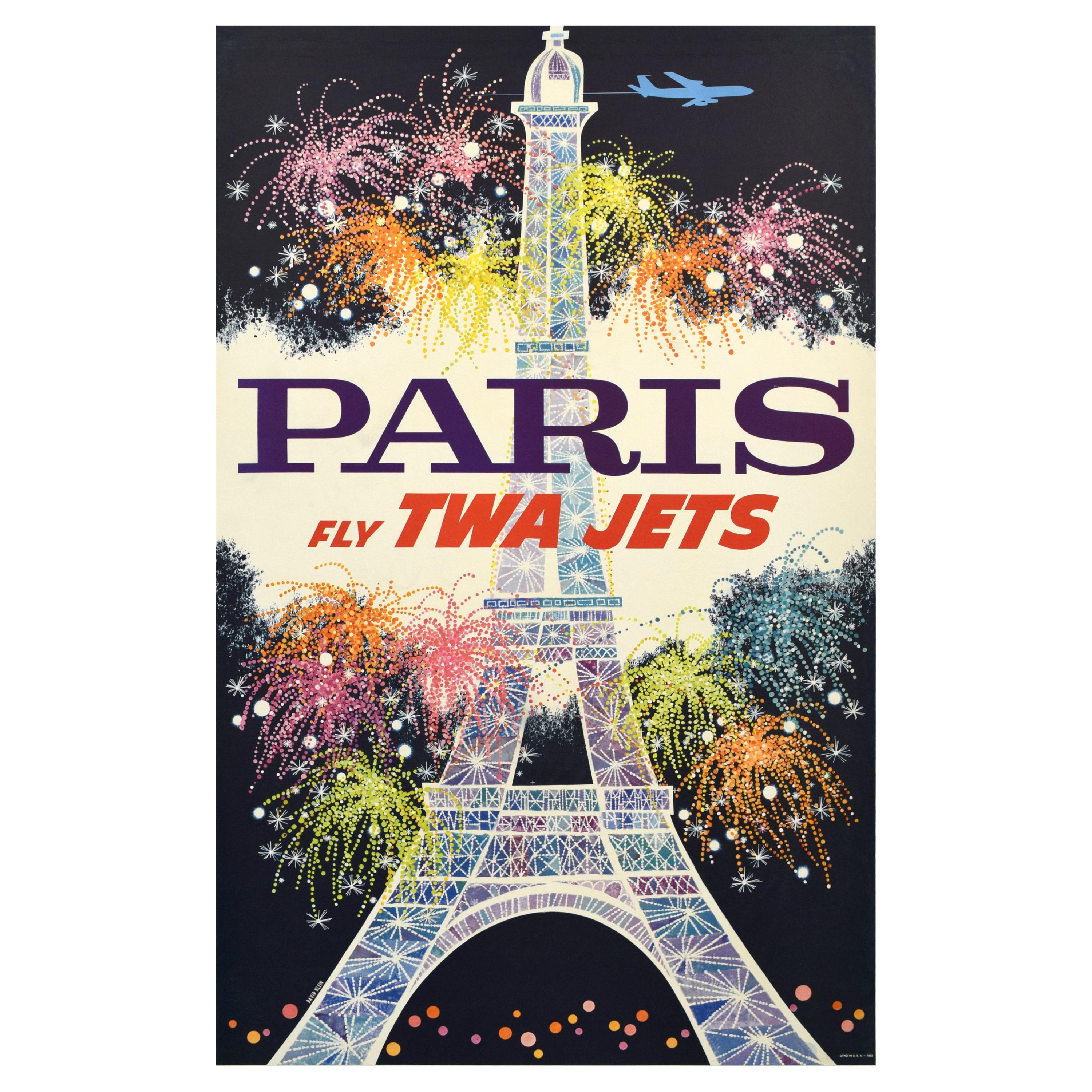 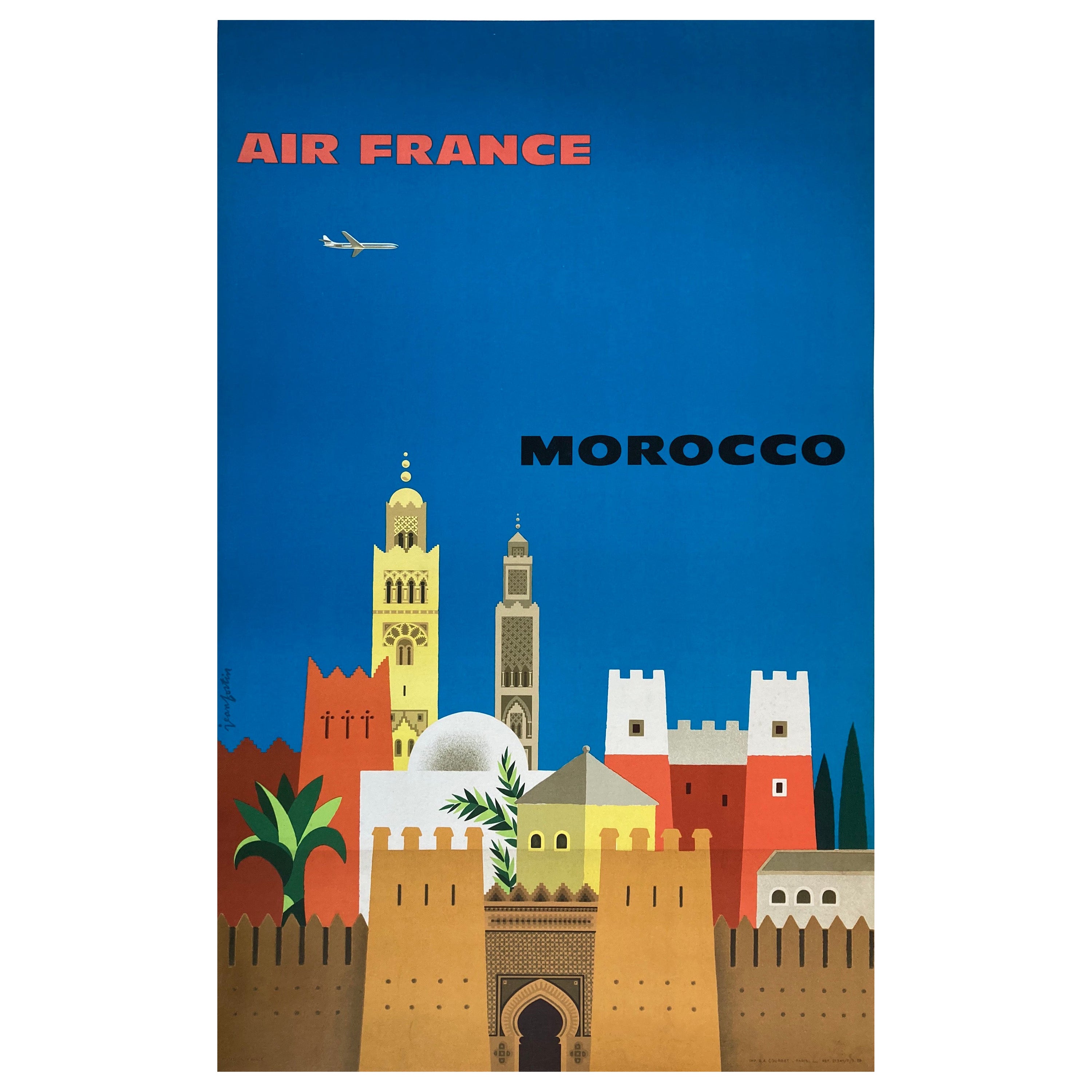 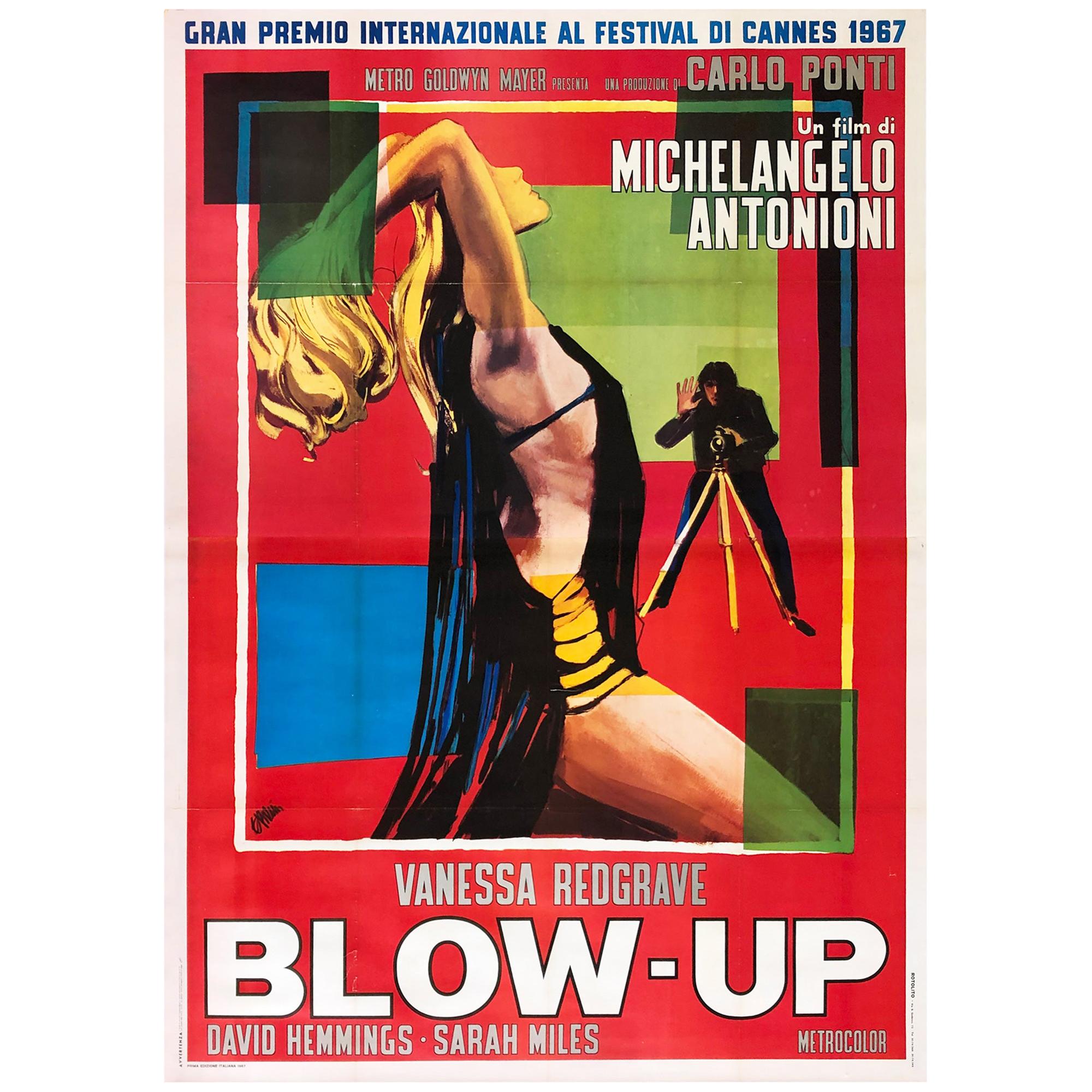 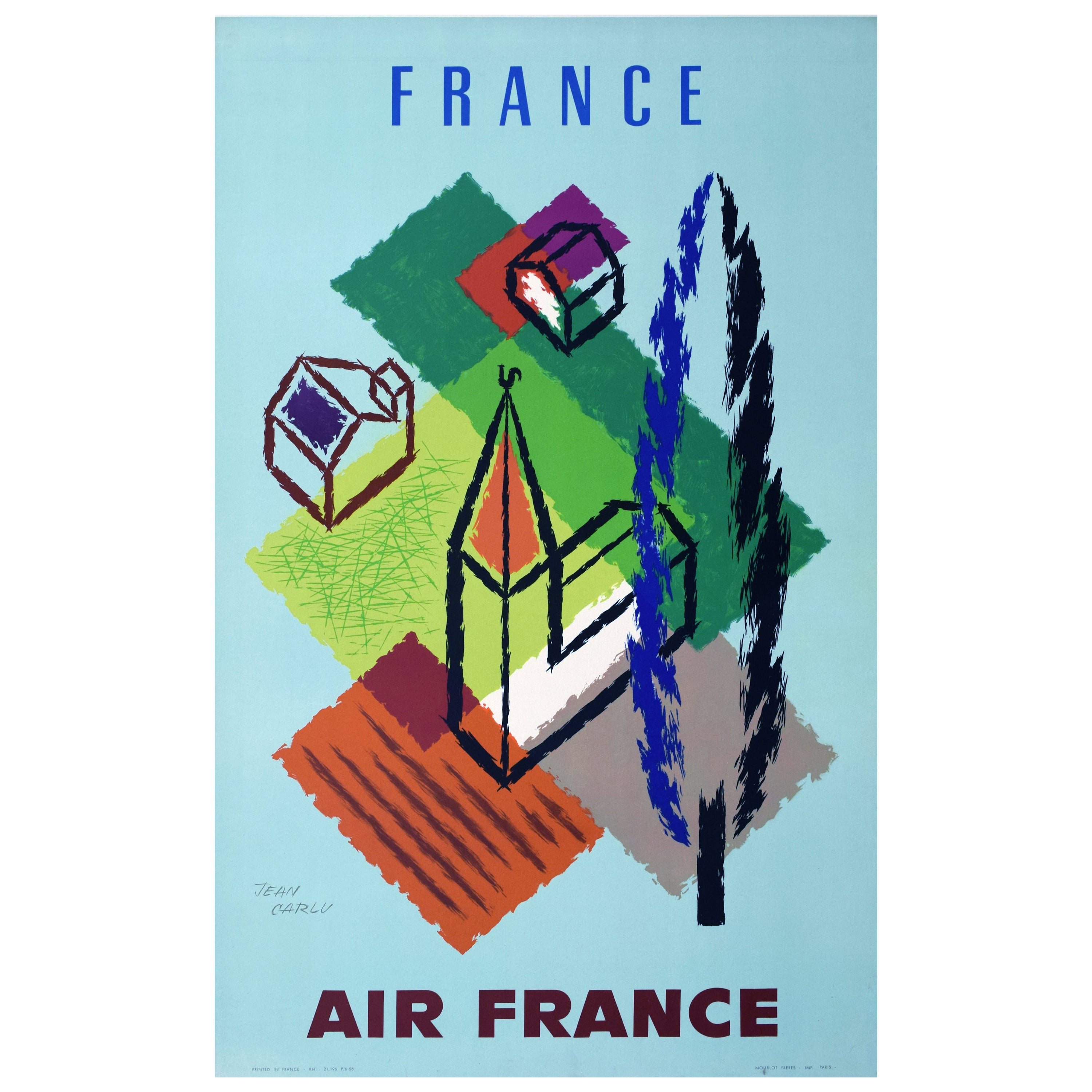 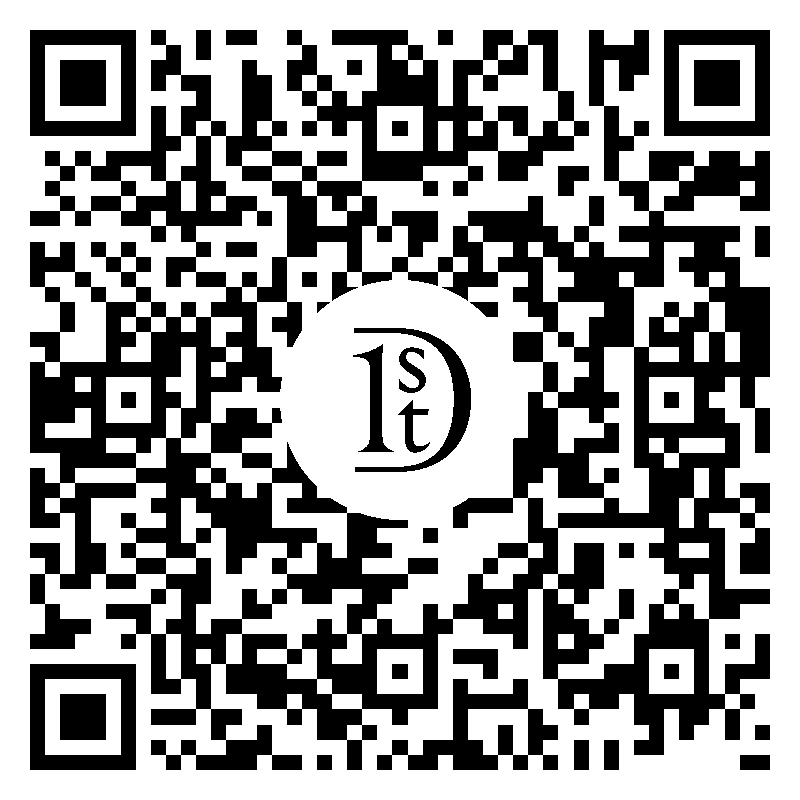 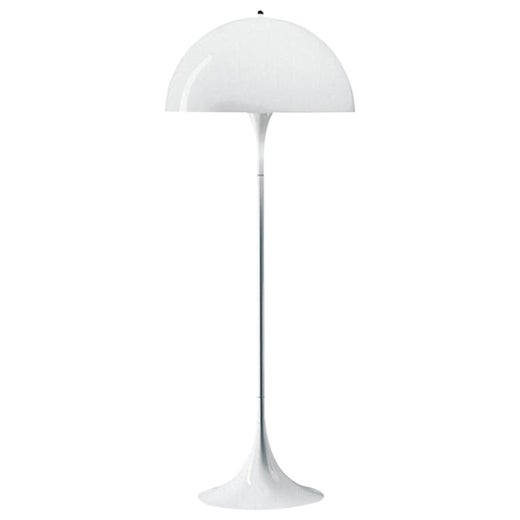 Verner Panton introduced the word “groovy” — or at least its Danish equivalent — into the Scandinavian modern design lexicon. He developed fantastical, futuristic forms and embraced bright colors and new materials such as plastic, fabric-covered polyurethane foam and steel-wire framing. And Panton’s ebullient Pop art sensibility made him an international design star of the 1960s and ’70s. This radical departure from classic Danish modernism, however, actually stemmed from his training under the greats of that design style.Born on the largely rural Danish island of Funen, Panton studied architecture and engineering at Copenhagen’s Royal Danish Academy of Fine Arts, where the lighting designer Poul Henningsen was one of his teachers. After graduating, in 1951, Panton worked in the architectural office of Arne Jacobsen, and he became a close friend of Hans Wegner's. Henningsen taught a scientific approach to design; Jacobsen was forever researching new materials; and Wegner, the leader in modern furniture design using traditional woodworking and joinery, encouraged experimental form. Panton opened his own design office in 1955, issuing tubular steel chairs with woven seating. His iconoclastic aesthetic was announced with his 1958 Cone chair, modified a year later as the Heart Cone chair. Made of upholstered sheet metal and with a conical base in place of legs, the design shocked visitors to a Copenhagen furniture fair. Panton went on to successive bravura technical feats. His curving, stackable 1960 Panton chair, his most popular design, was the first chair to be made from a single piece of molded plastic. Three years later, he introduced the S model, the first legless chair crafted from a single piece of plywood, cantilevered on a round metal base. Panton would spend the latter 1960s and early ’70s developing all-encompassing room environments composed of sinuous and fluid-formed modular seating made of foam and metal wire. He also created a series of remarkable lighting designs, most notably his Fun chandeliers — introduced in 1964 and composed of scores of shimmering capiz-shell disks — and the Space Age VP Globe pendant light of 1969. As you will see from the offerings on 1stDibs, Verner Panton’s designs are made to stand out and put an eye-catching exclamation point on even the most modern decor. 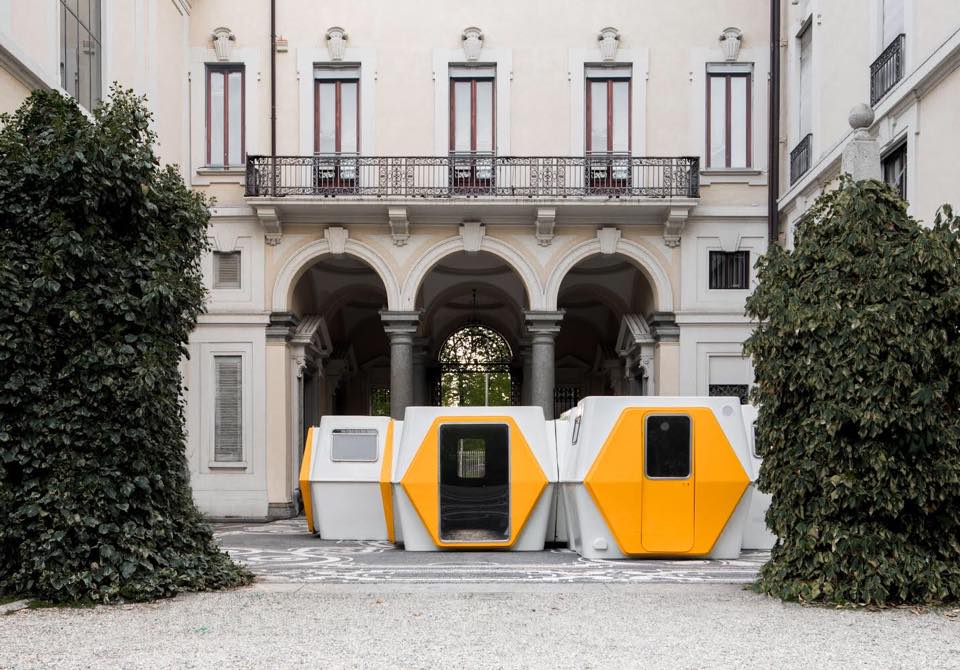 About the Seller
3 / 5
Located in Perpignan, France
Vetted Seller
These experienced sellers undergo a comprehensive evaluation by our team of in-house experts.
Established in 6600
1stDibs seller since 2019
21 sales on 1stDibs
Typical response time: 6 hours
More From This Seller

US$2,980
Get Carter Original UK Film Poster, 1971, Arnaldo Putzu
By Arnaldo Putzu
Located in Bath, Somerset
The very rare UK quad film poster for 1970s gritty Michael Caine thriller movie Get Carter. Wonderful artwork by Putzu, one of the most distinctive illustrators of his generation. ...
Category

From high-fashion runways to a brand-new book, the groovy, futurist work of this groundbreaking Danish creative is receiving newfound — and much deserved — attention.