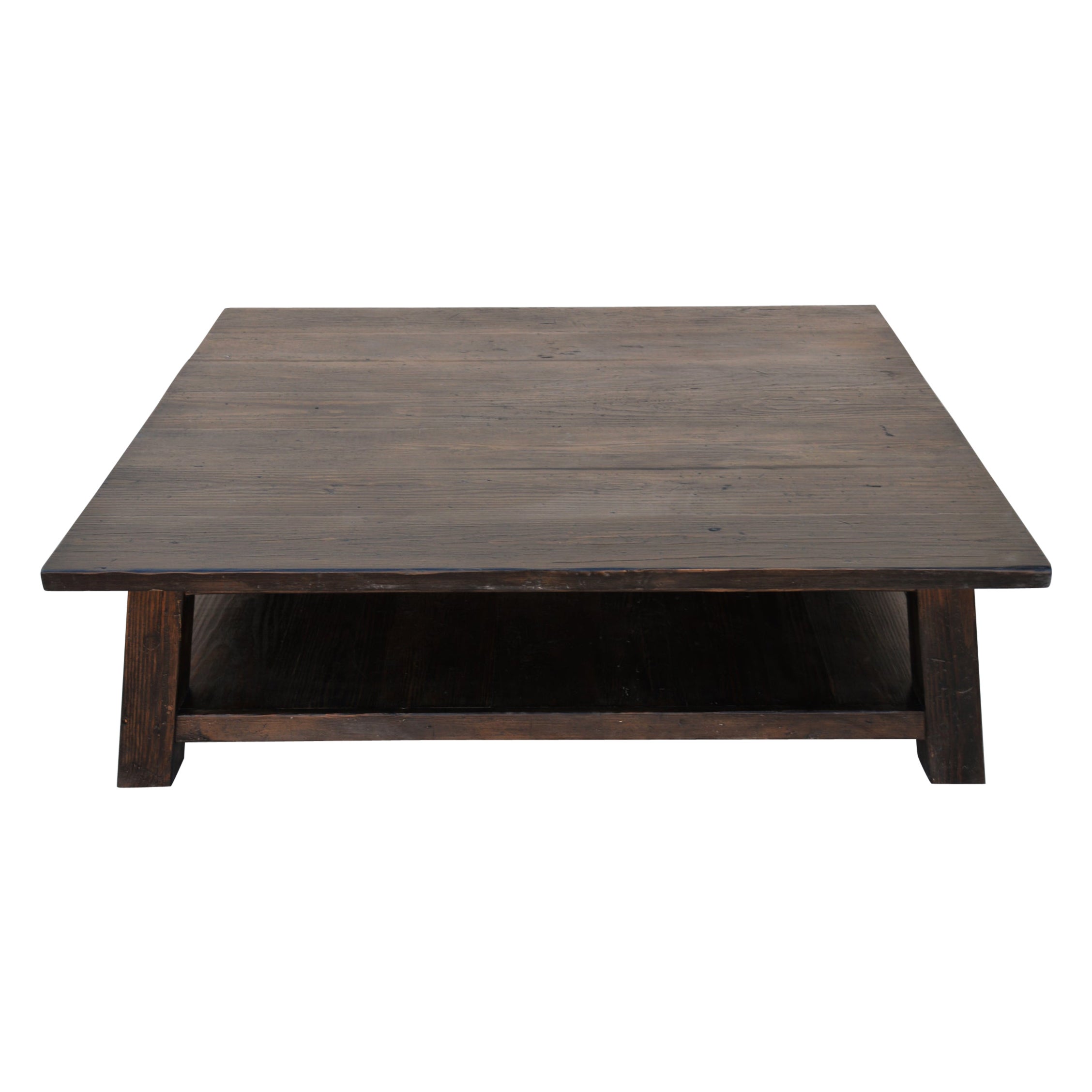 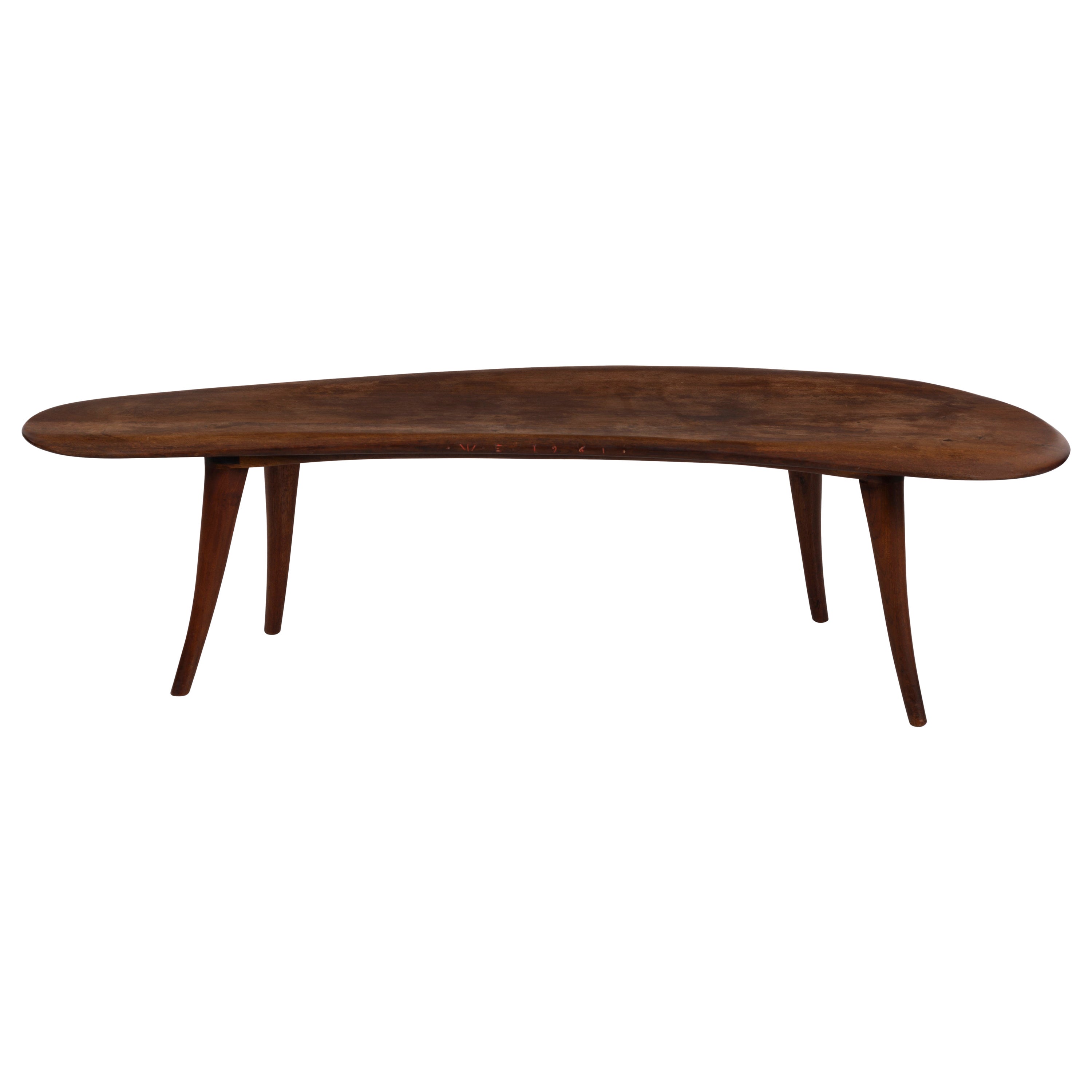 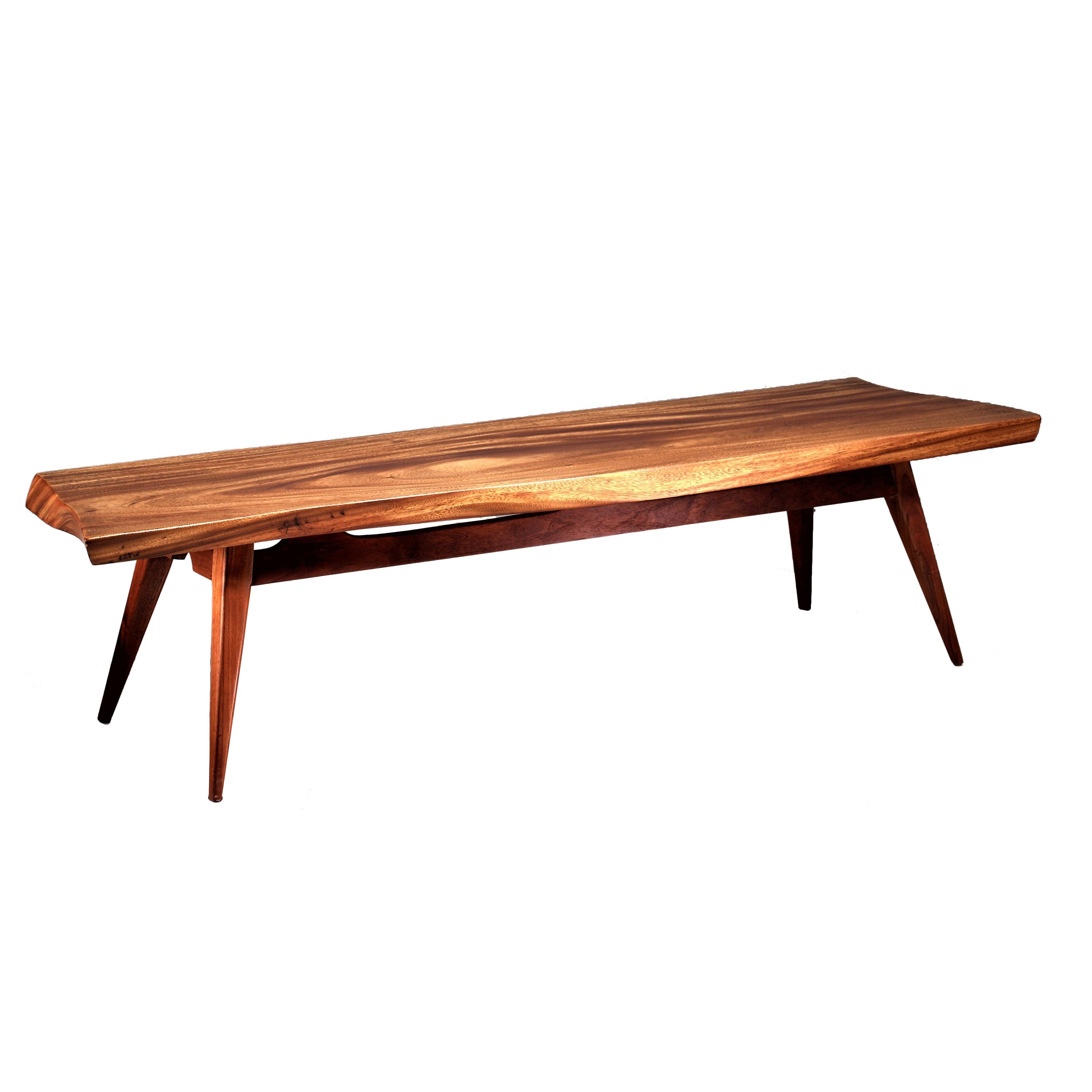 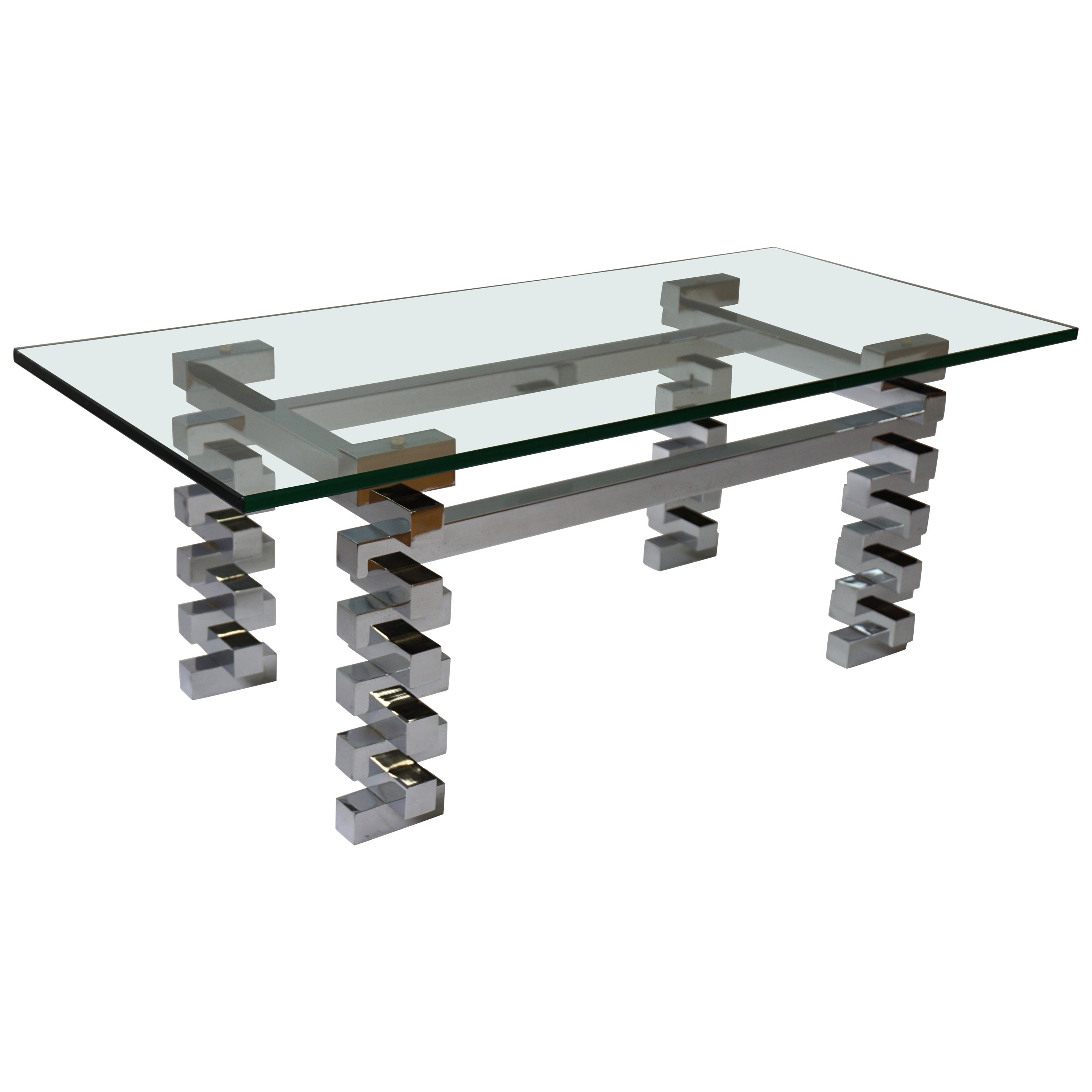 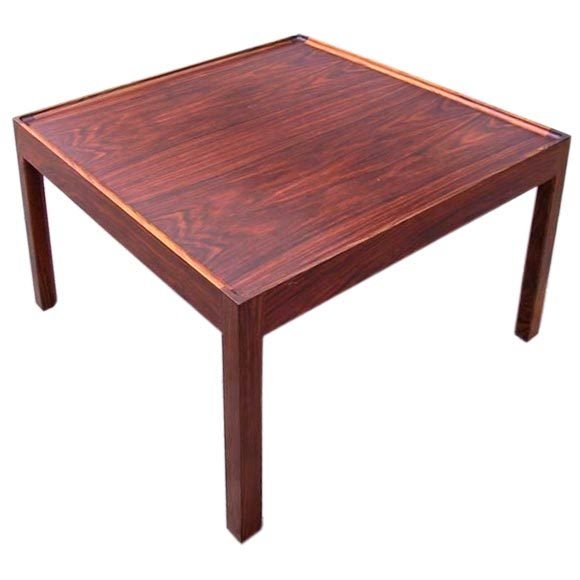 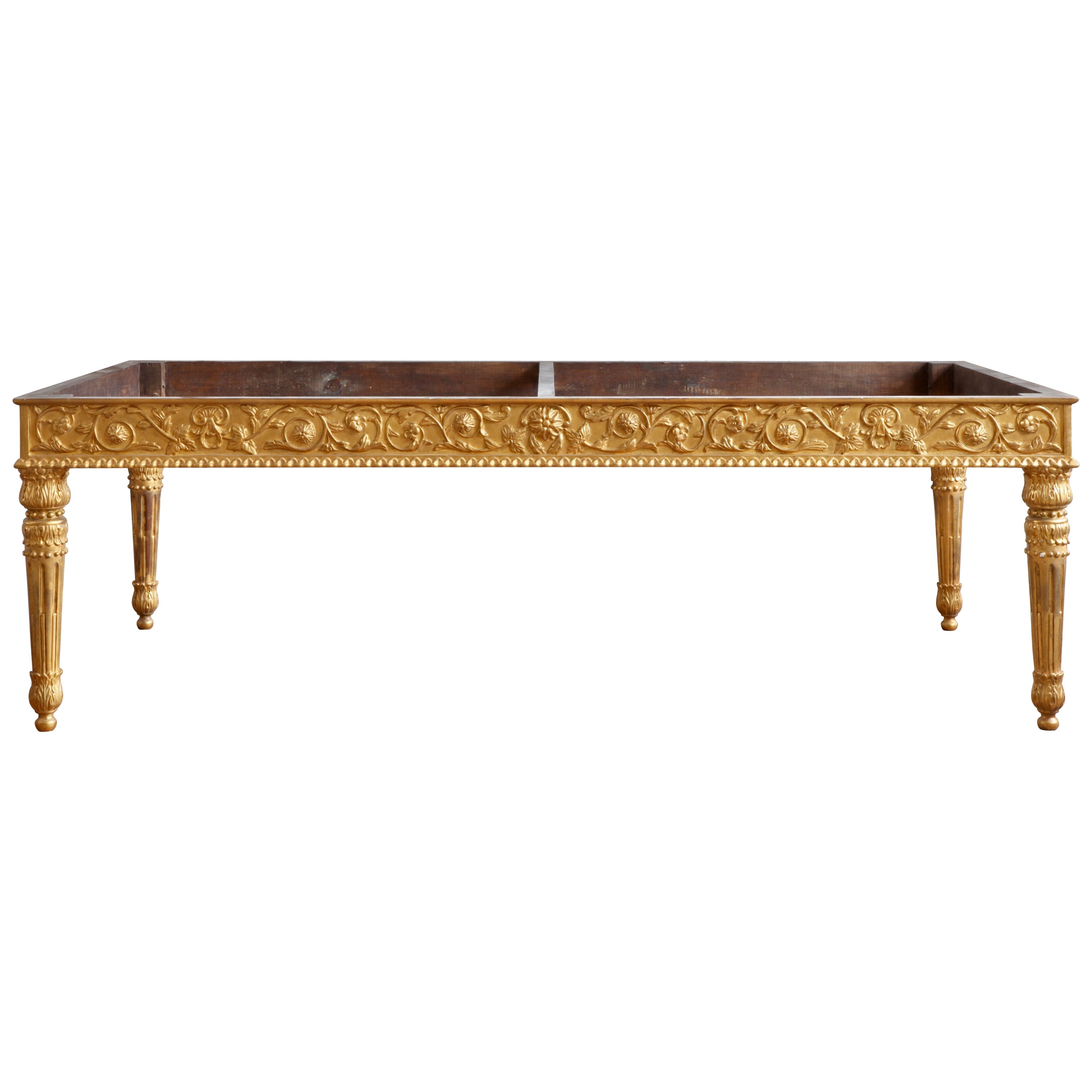 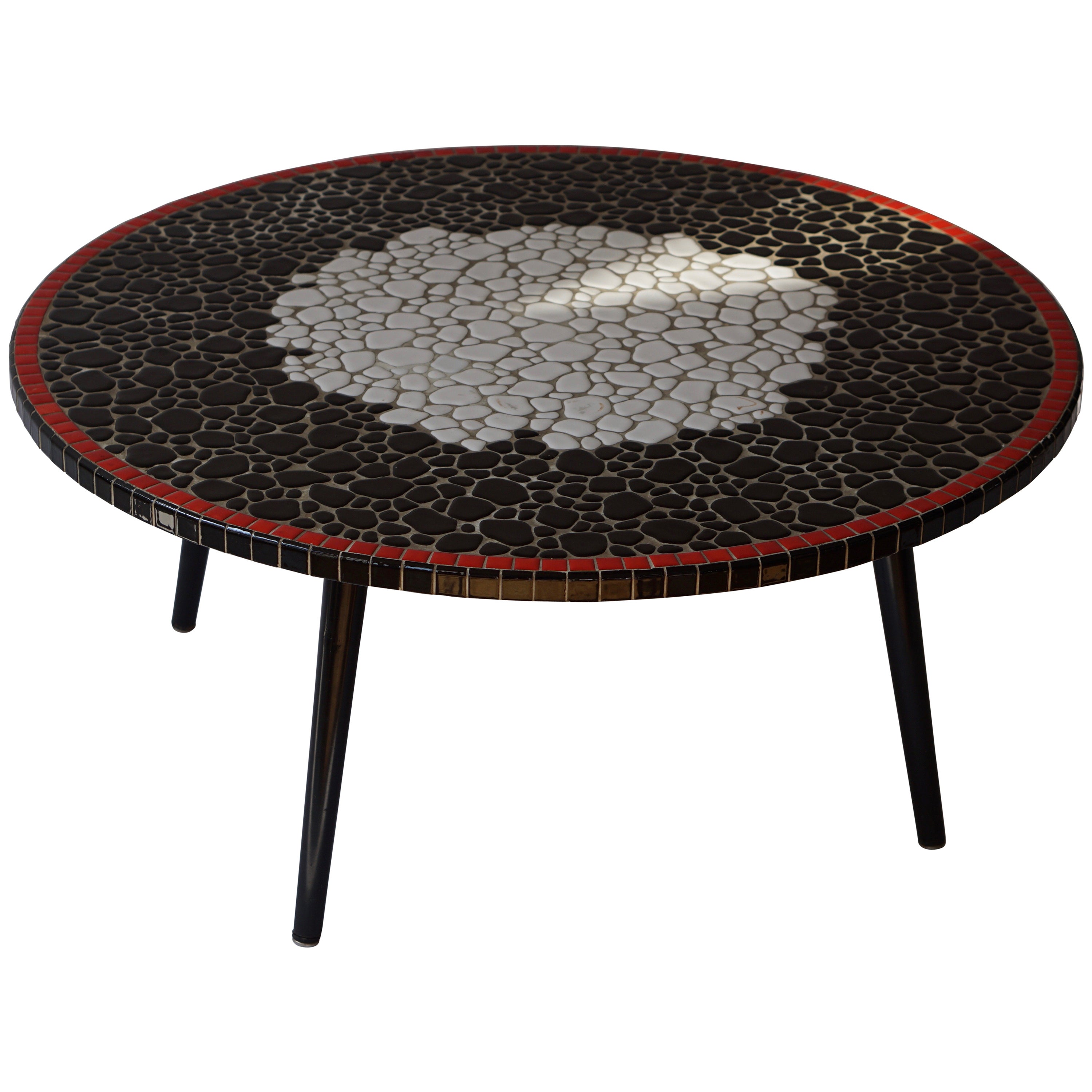 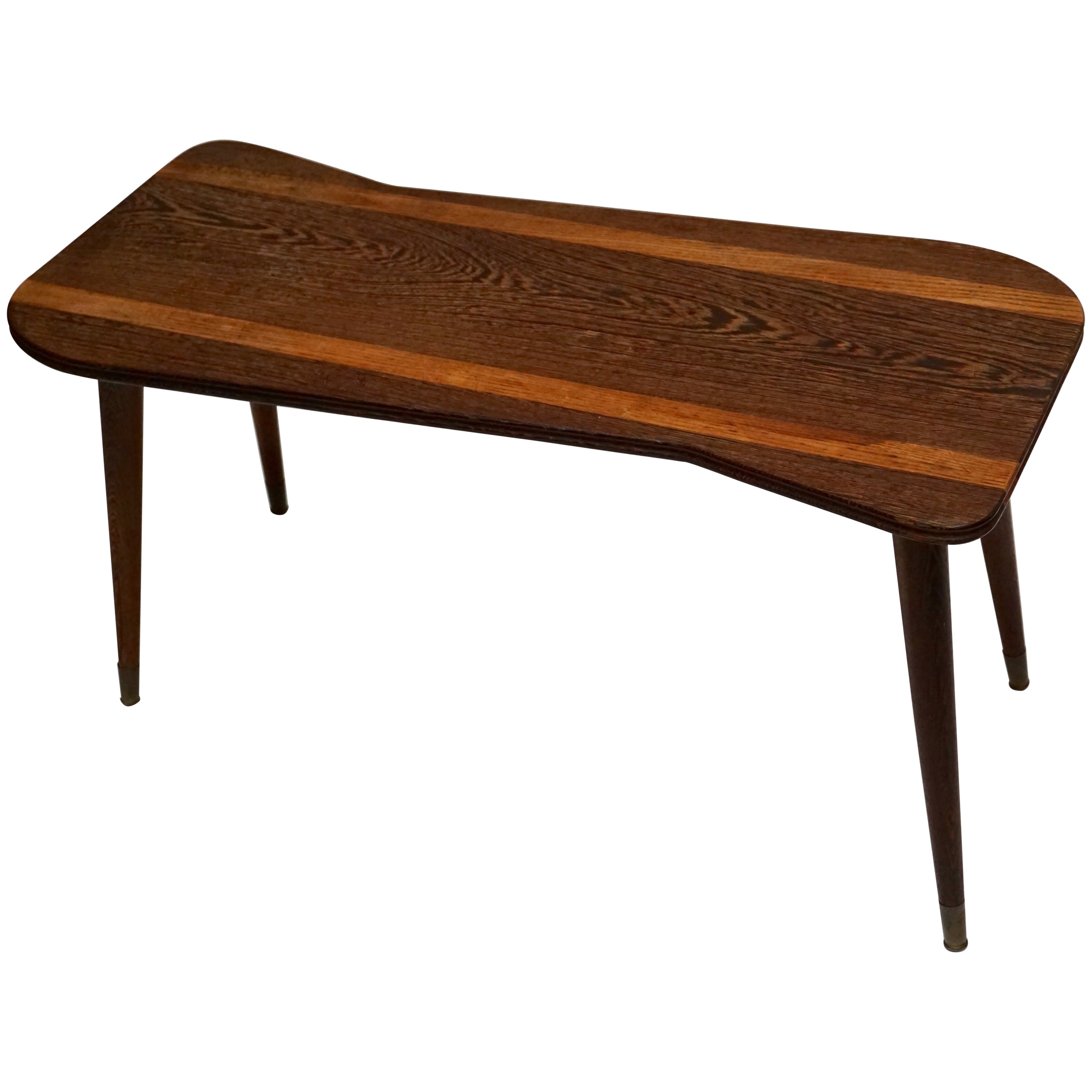 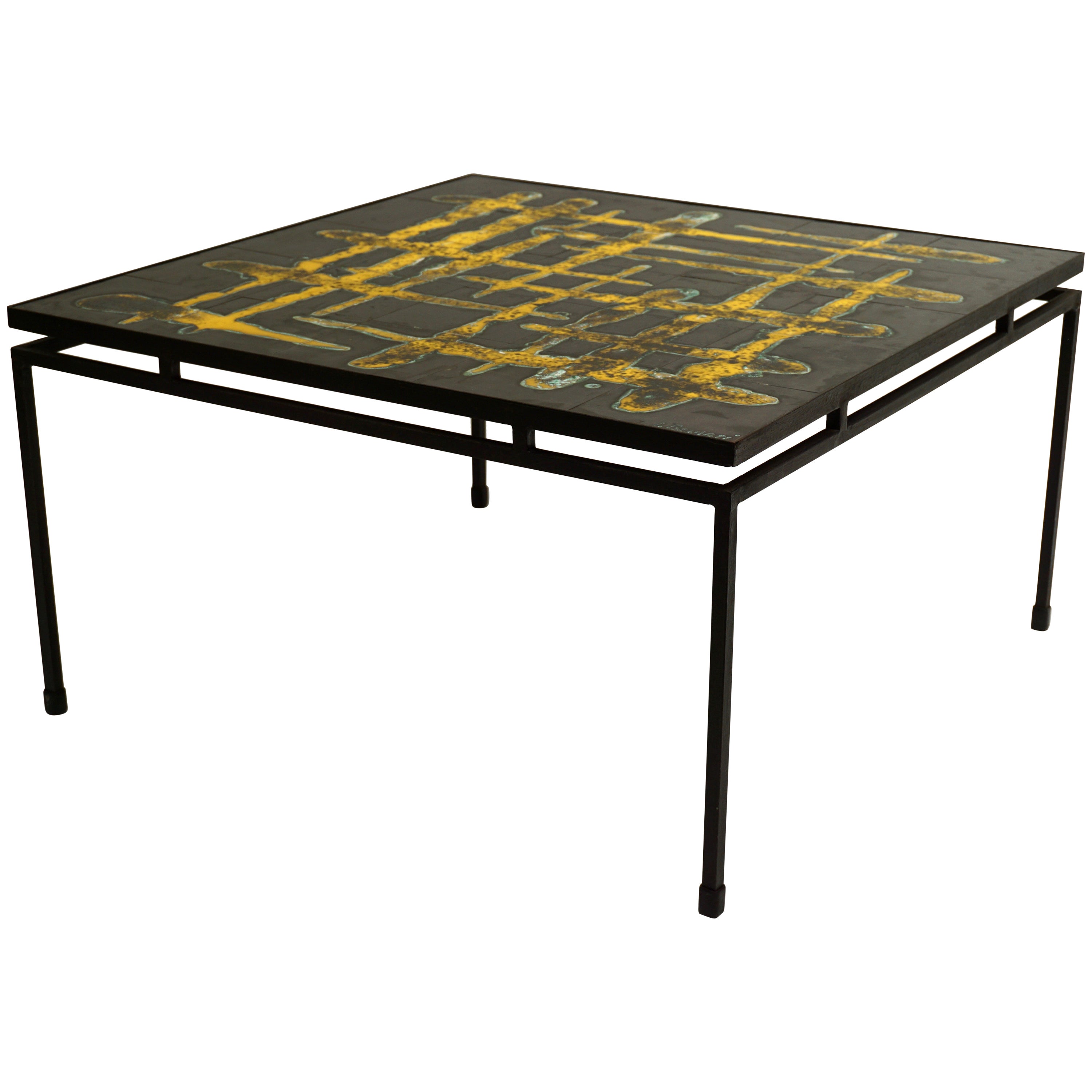 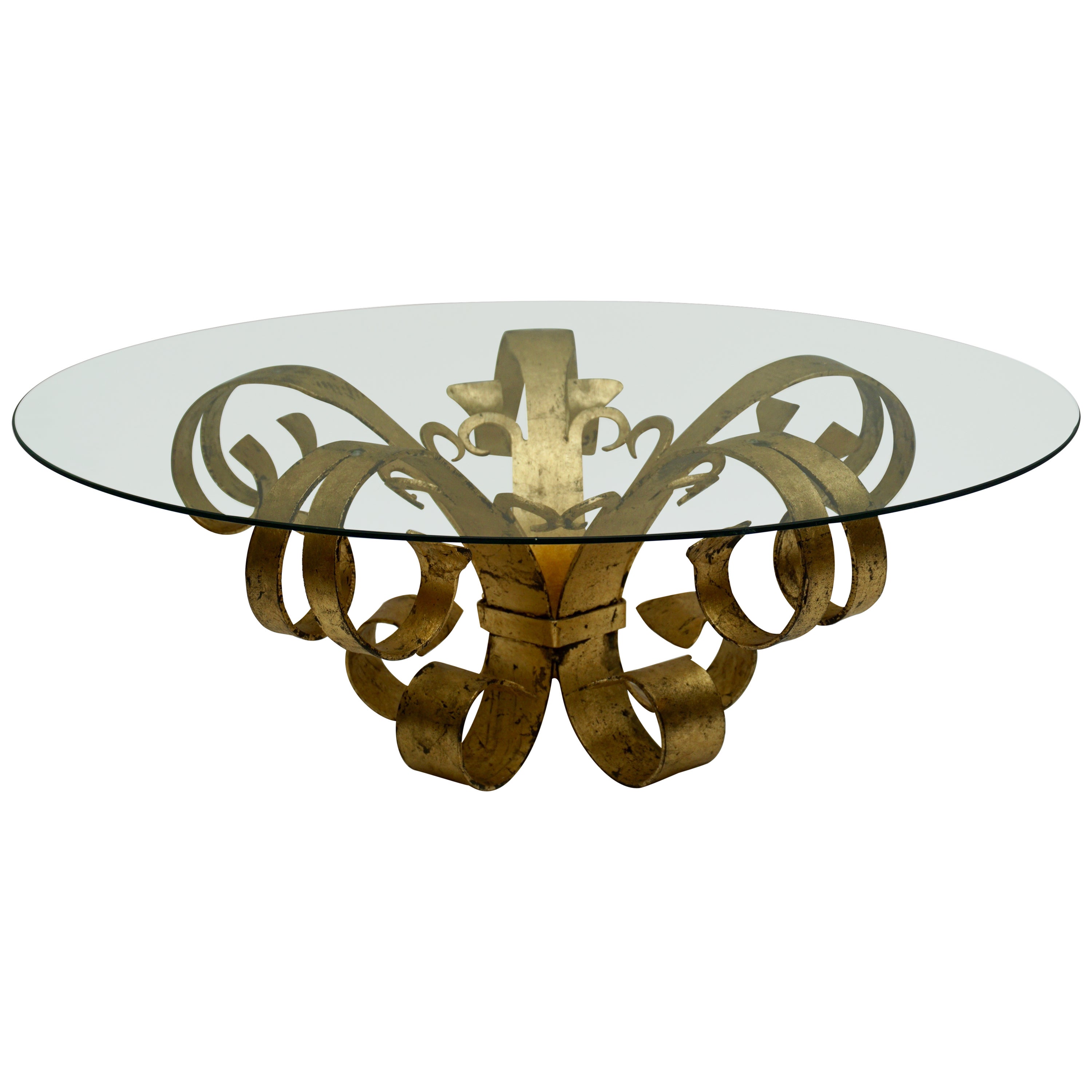 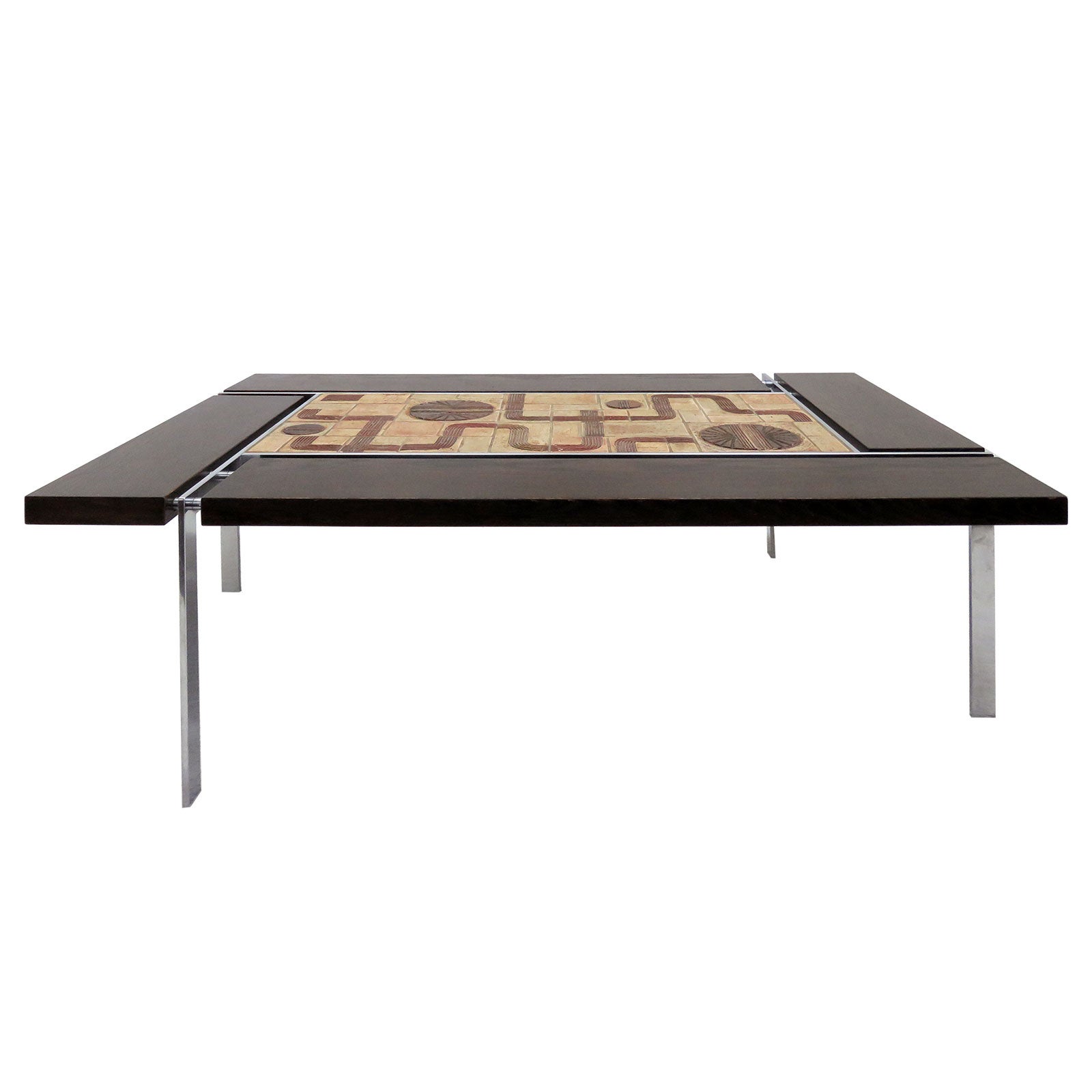 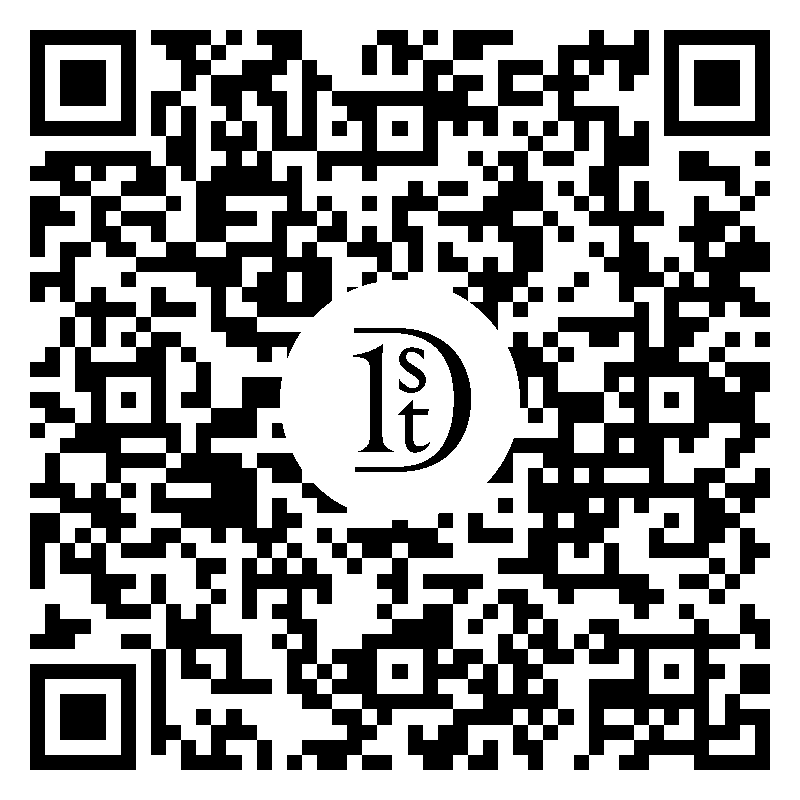 For nearly two decades, Mira Nakashima worked in the shadow of her legendary father, master woodworker George Nakashima. She never intended to follow in his footsteps, but she was persuaded to join him in his woodworking business after earning a graduate degree in architecture from Tokyo’s Waseda University.

“My father was an architect who went to Harvard, didn’t like it and switched to MIT,” Nakashima explains.

“I went to Harvard and loved it. He encouraged me to study architecture, so I did. I would rather have studied music. I was in a dance group and a choral group. After college, my godmother took me on a tour of Zen monasteries in Japan. I went to live there with an aunt to master Japanese, flower arranging and the tea ceremony. Then I went to Waseda University, learning architecture by the atelier system, where you actually build things. I married a fellow student and we began having children. After we moved to Pittsburgh and had more babies, my father asked me if I wanted to come ‘home,’ promising to build us a house near him. My husband liked the idea, so we went. I began to do part-time work for my father. It was just a job. Then my husband and I parted, so I went to work with Dad. It was never planned.”

That part-time position turned into a full-time job, and when George Nakashima died, in 1990, Mira was faced with a choice: continue the family legacy or shutter the business. As news of her father’s death spread, clients started canceling orders, fearing that the studio’s innovation would wane without him at the helm.

Skeptics proved wrong. Mira Nakashima continued to execute her father’s iconic designs — such as his Conoid chair — while also creating new ones of her own that take advantage of and highlight the unique characteristics and allure of her, and her father’s, favored material.

“Keisho means ‘continuation’ in Japanese,” she says. “I am just as interested in traditional lines, classic proportions and fine wood specimens, but I work out my designs differently. The boards tell you what they want to reveal.” 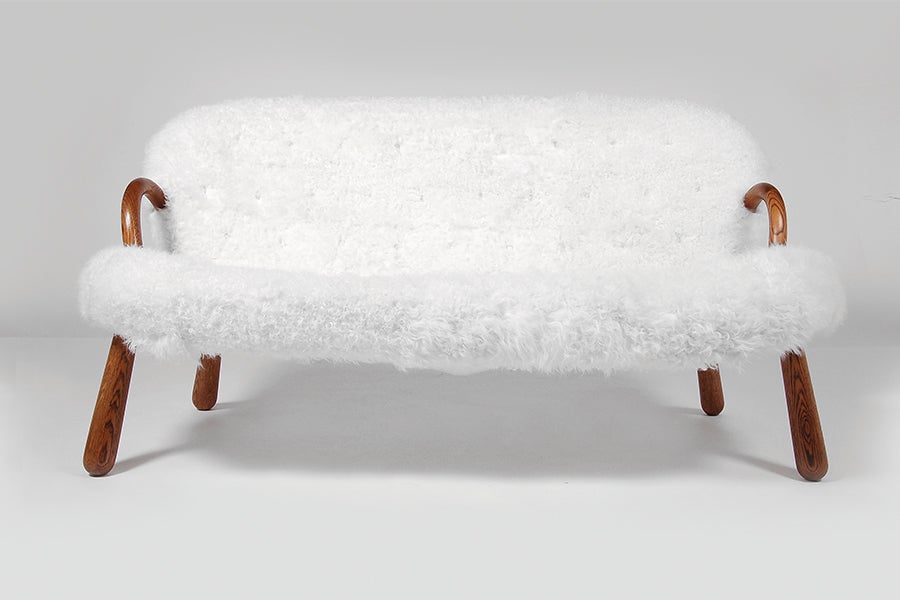 About the Seller
4.9 / 5
Located in Dallas, TX
Recognized Seller
These prestigious sellers are industry leaders and represent the highest echelon for item quality and design.
Platinum Seller
These expertly vetted sellers are 1stDibs' most experienced sellers and are rated highest by our customers.
Established in 1986
1stDibs seller since 2008
225 sales on 1stDibs
Typical response time: <1 hour
Associations
20th Century Specialists
More From This Seller
View All From Seller

Coffee Table made from Reclaimed Pine
By Ken Petersen
Located in Los Angeles, CA
This coffee table is seen here in 54"x 60" x 17" however it can be made in any size. It has slightly splayed legs and a shelf connecting each of the four legs. Each table is benc...
Category

Coffee Table made from Reclaimed Pine