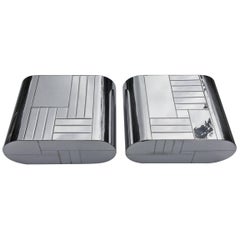 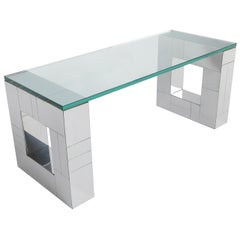 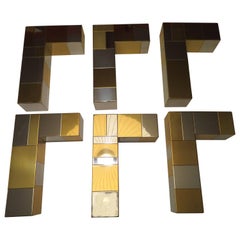 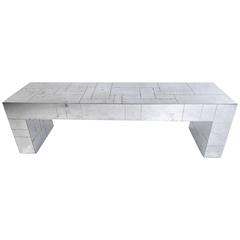 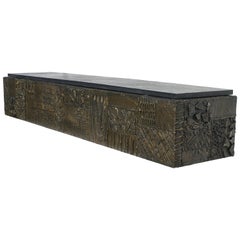 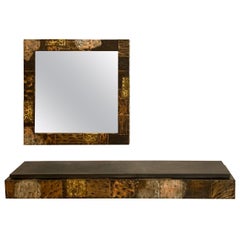 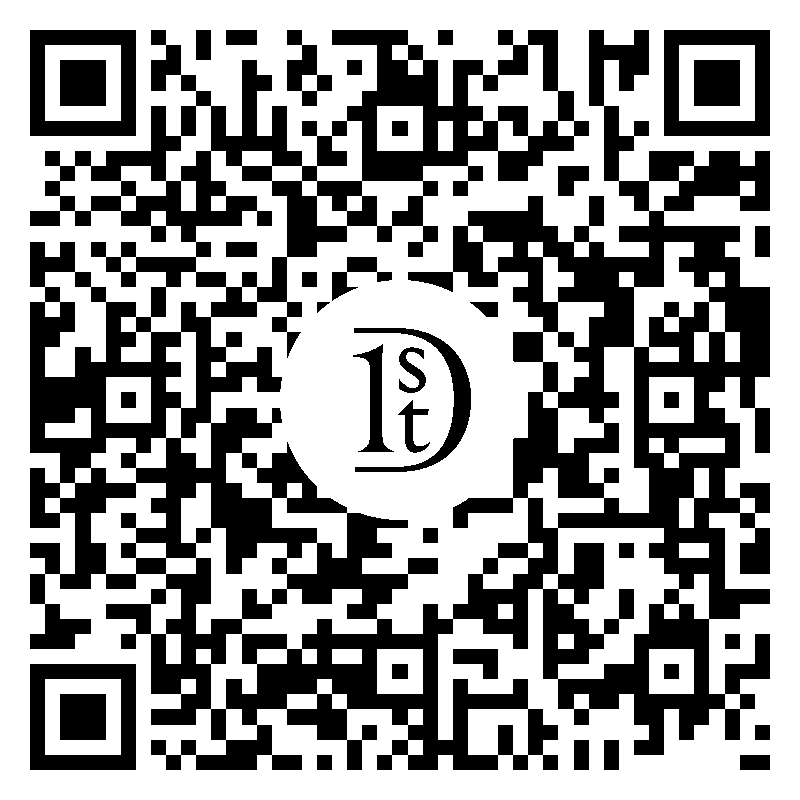 A designer and sculptor, Paul Evans was a wild card of late 20th century modernism. A leading light of the American Studio Furniture movement, Evans’s work manifests a singular aesthetic sense, as well as a seemingly contradictory appreciation for both “folk art” forms and for new materials and technologies.

Evans’s primary material was metal, not wood, which was favored by his fellow studio designers, and Bucks County, Pennsylvania, neighbors George Nakashima and Philip Lloyd Powell. He trained in metallurgy and studied at the Cranbrook Academy of Art, the famed crucible of modern design and art in suburban Detroit. For a time early in his career, Evans also worked at Sturbridge Village, a historical “living museum” in Massachusetts, where he gave demonstrations as a costumed silversmith.

Evans’s earliest work unites these influences. The pieces that made his reputation are known as “sculpted-front” cabinets: wood cases faced with box-like high-relief patinated steel mounts laid out in a grid pattern. Each mount contains a metal emblem, or glyph, and the effect is that of a brawny quilt.

Evans’s later work falls into three distinct style groups. His “sculpted-bronze” pieces, begun in the mid-1960s, show Evans at his most expressive. He employed a technique in which resin is hand-shaped, and later sprayed with a metal coating, allowing for artistic nuance in the making of chairs, tables and cabinets. Later in the decade and into the 1970s, Evans produced his “Argente” series: consoles and other furniture forms that feature aluminum and pigment-infused metal surfaces welded into abstract organic forms and patterns.

Last, Evans's “Cityscape” design series meshed perfectly with the sleek, “high tech” sensibility of the later ’70s. Evans constructed boxy forms and faced them with irregular mosaic patterns that mixed rectangular plaques of chromed steel, bronze, or burlwood veneer. These, like all of Paul Evans’s designs, are both useful and eye-catching. But their appeal has another, more visceral quality: these pieces have clearly been touched by an artist’s hand.

5 / 5
Our team of world-class specialists approve every seller on 1stdibs.
This distinction is for experienced sellers who continually surpass customer expectations.
1stdibs seller since 2012
Typical response time: 1 hour
Located in Utrecht, NL

Cityscape Table Base by Paul Evans for Directional