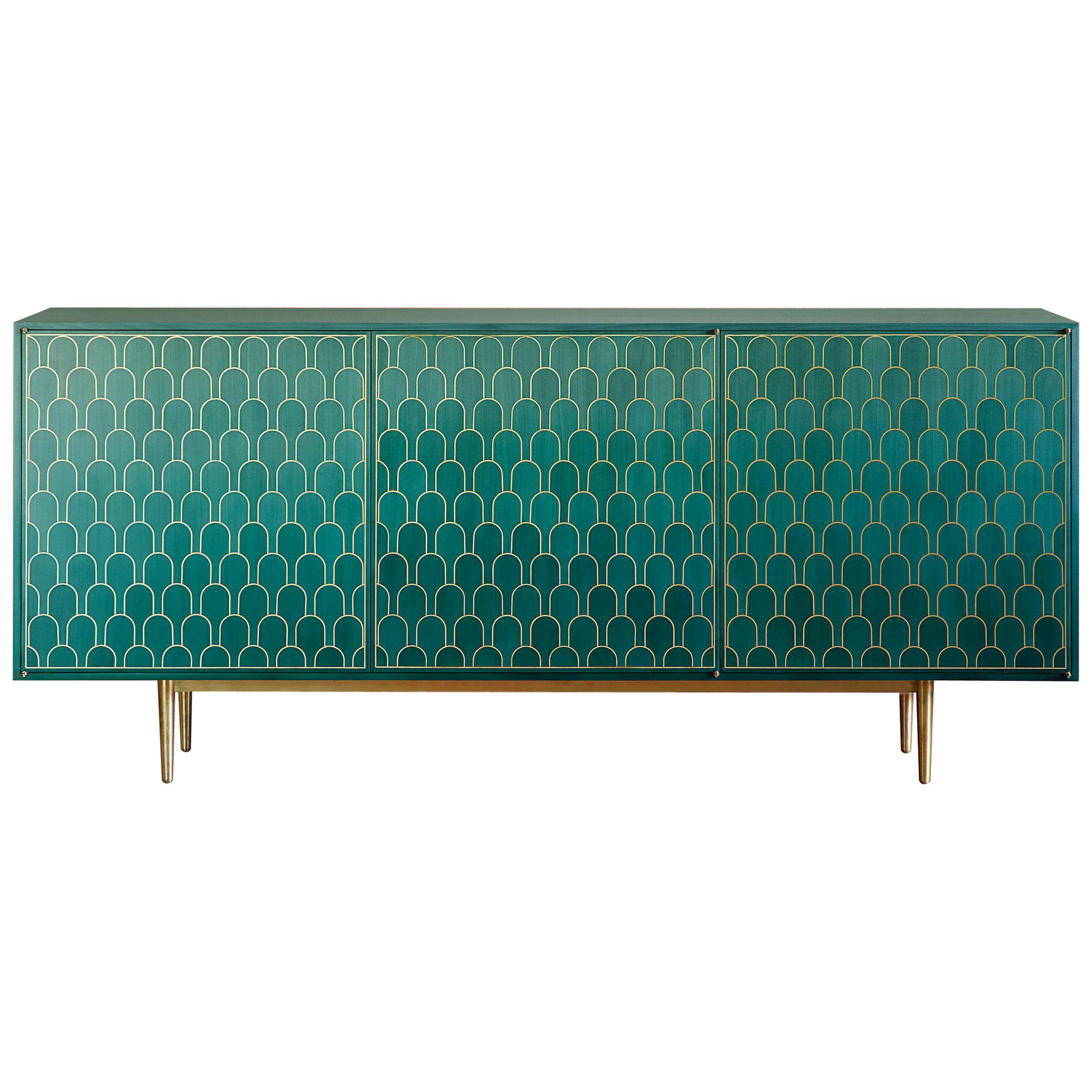 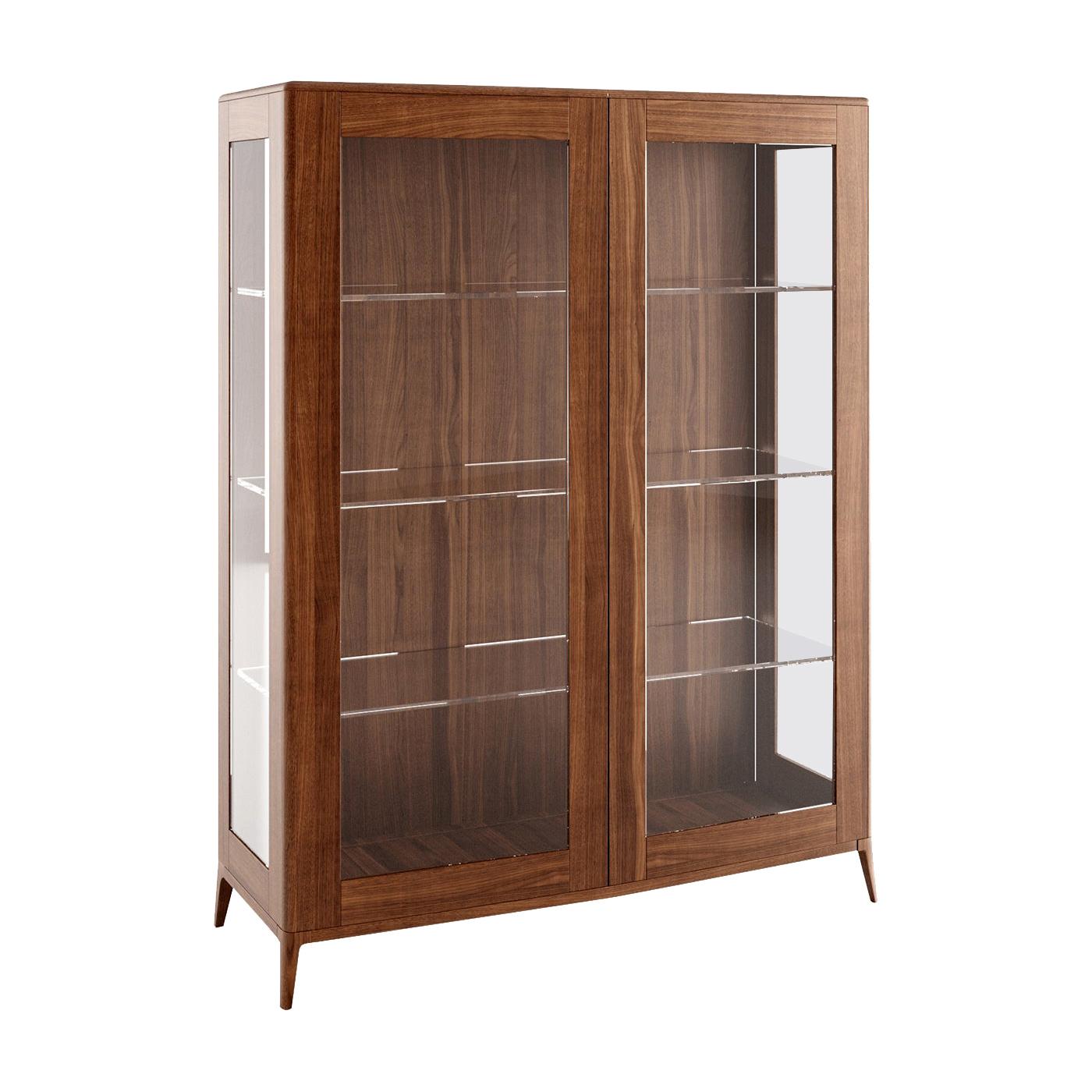 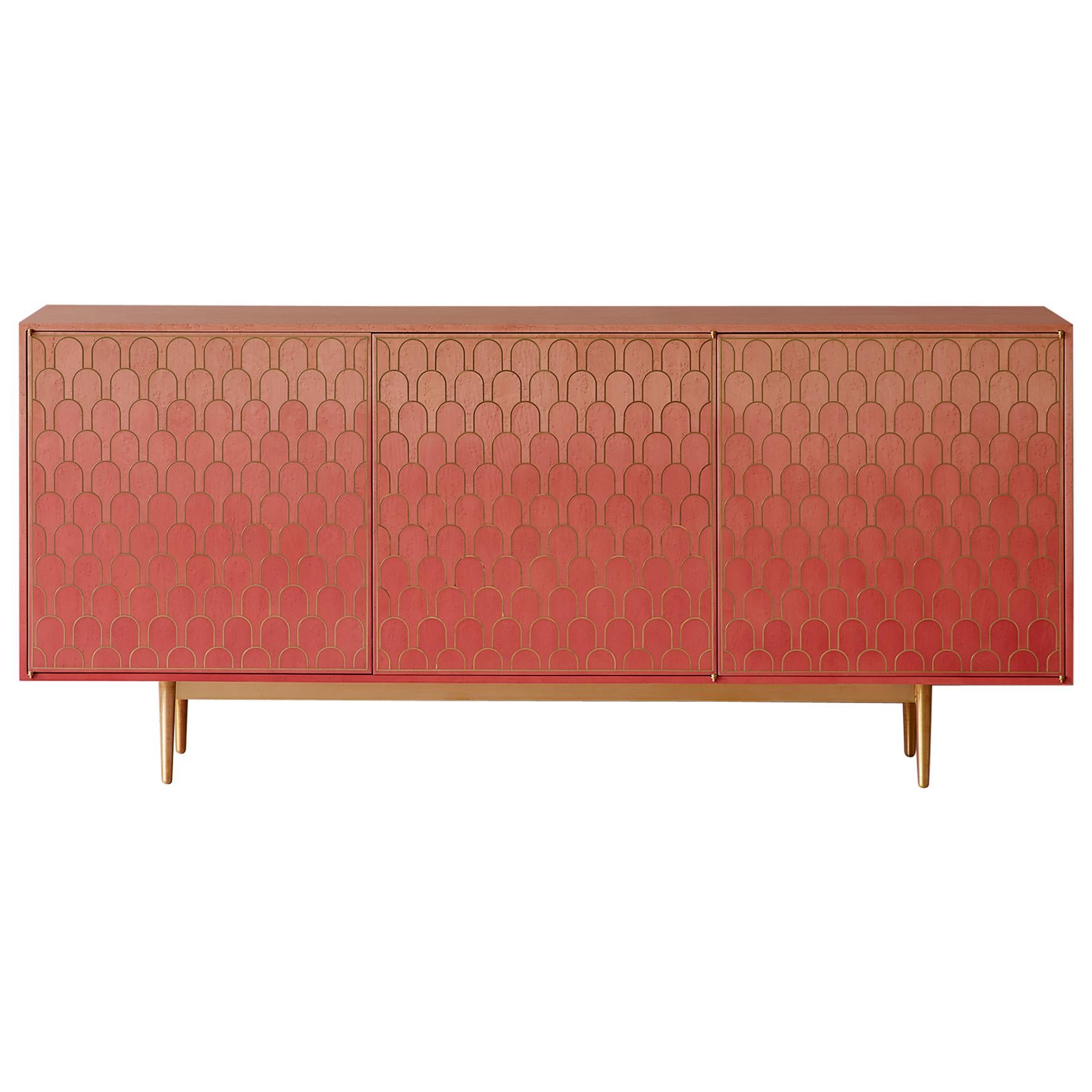 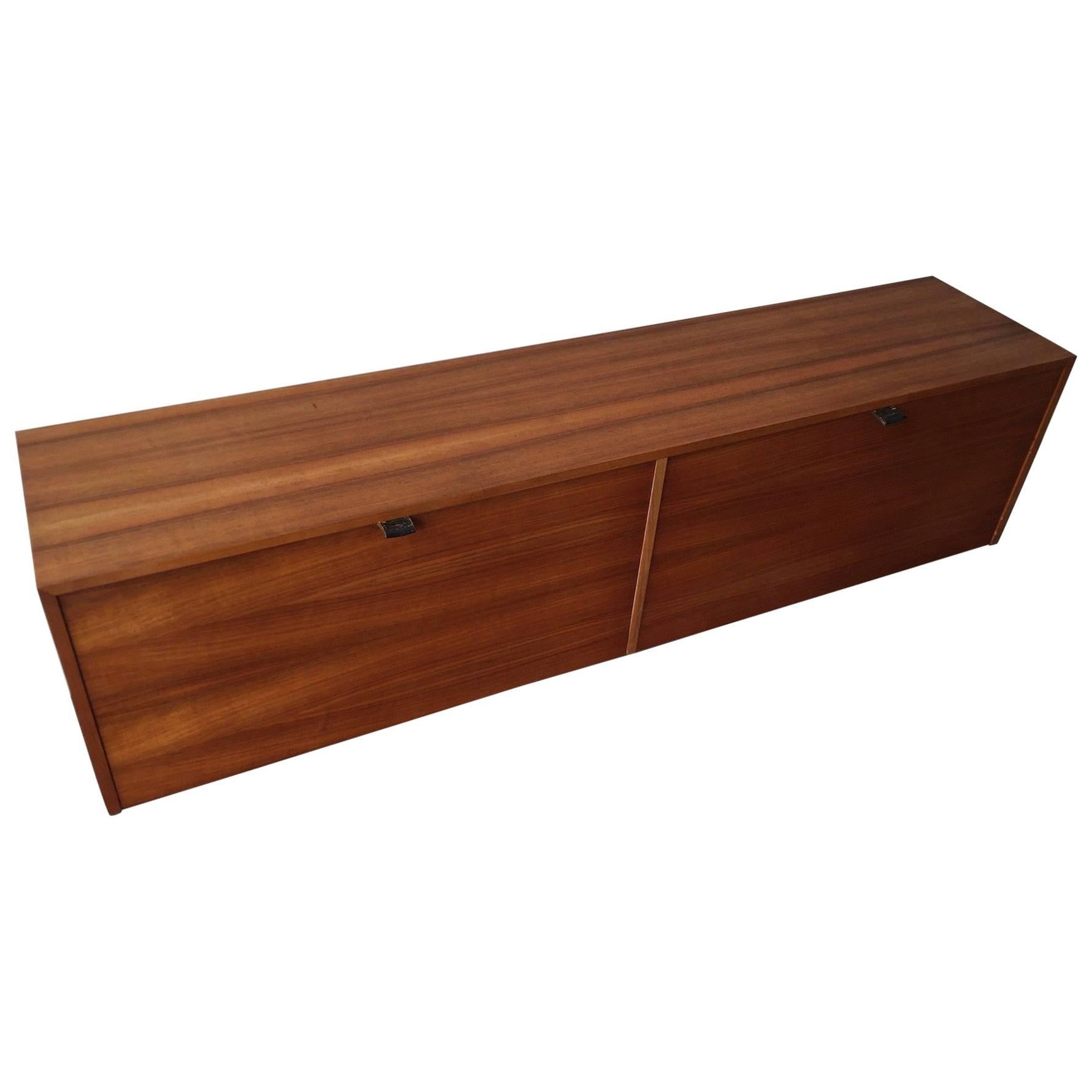 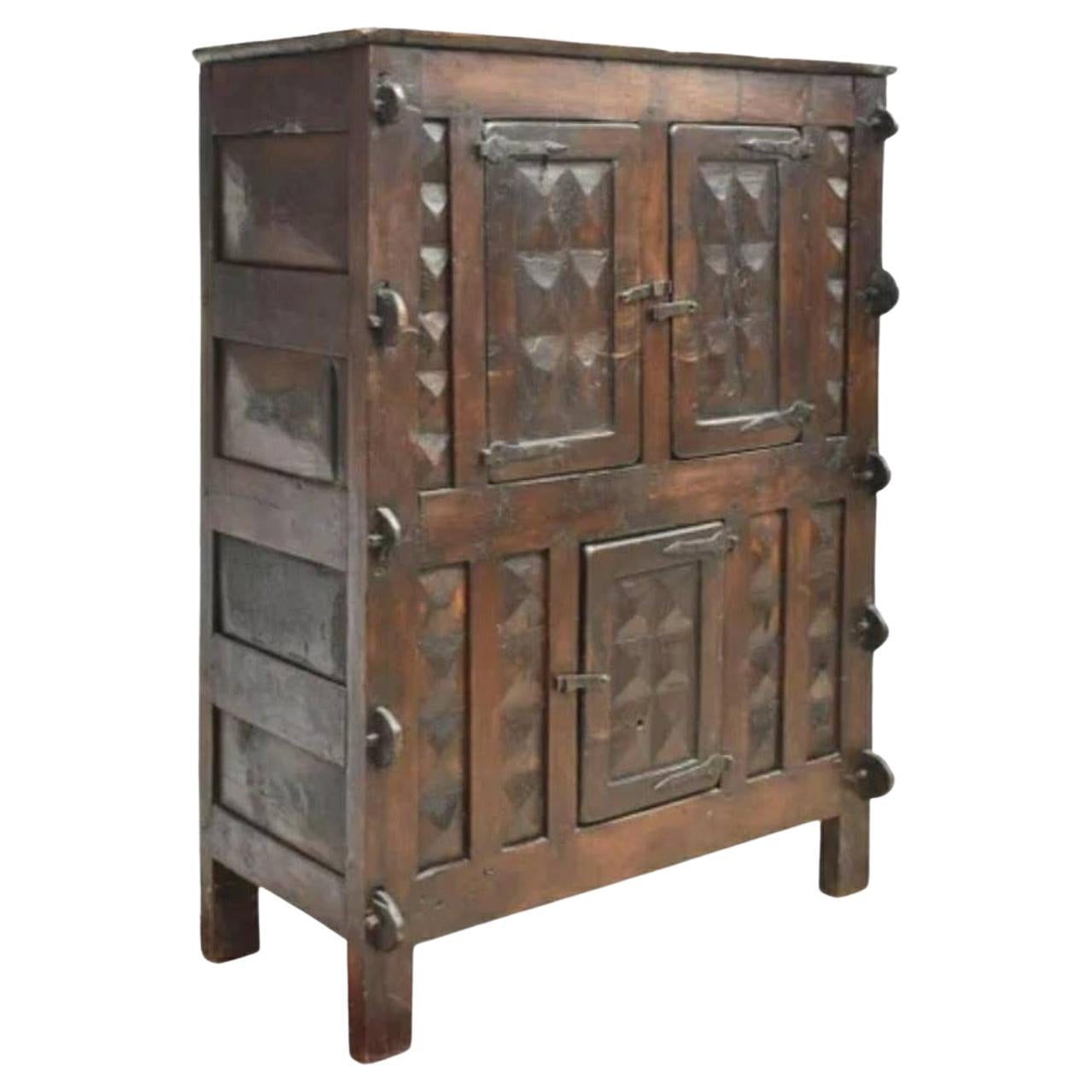 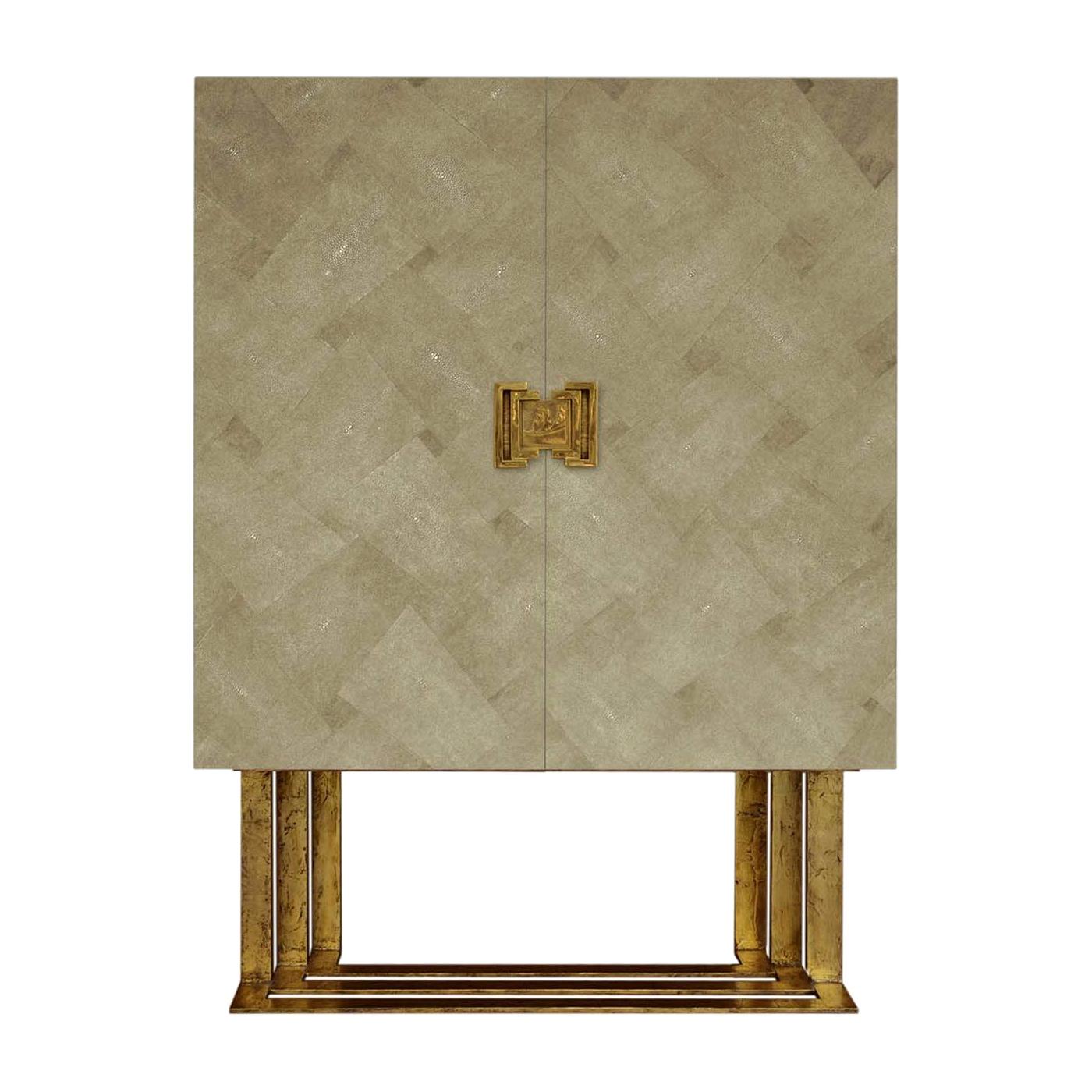 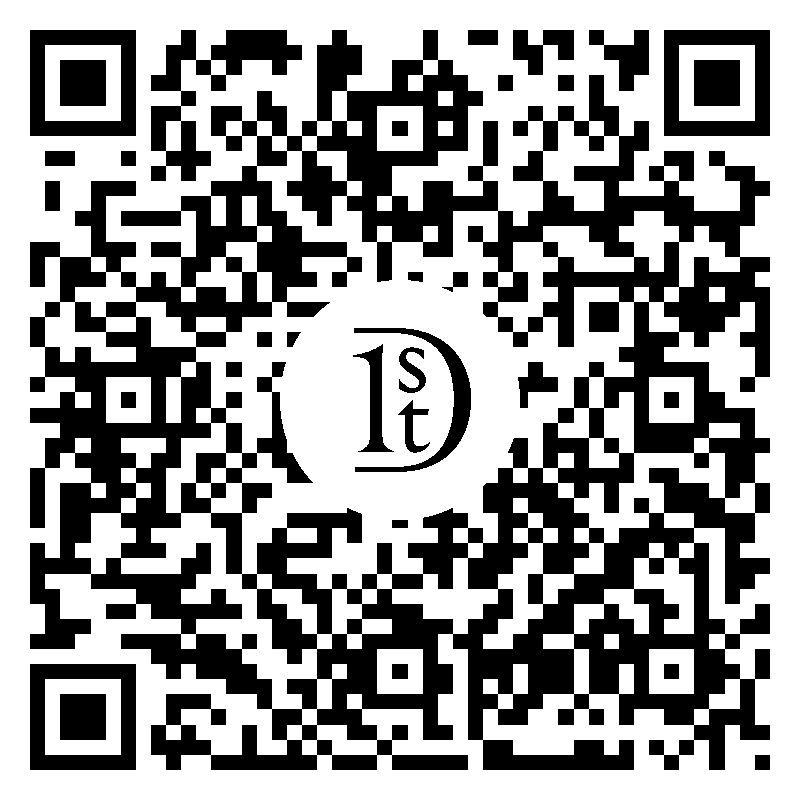 Designed in 1947 and made by Knoll International. Only build on special order. One drop front door and two sliding doors. One cutlery drawer and several shelfs. Signed. Teak wood - all original. Located in Hamburg. 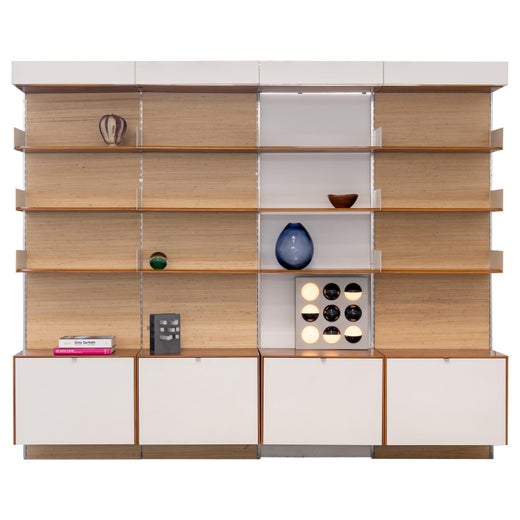 Architect, furniture designer, interior designer, entrepreneur — Florence Knoll had a subtle but profound influence on the course of mid-century American modernism. Dedicated to functionality and organization, and never flamboyant, Knoll shaped the ethos of the postwar business world with her polished, efficient design and skillfully realized office plans.Knoll had perhaps the most thorough design education of any of her peers. Florence Schust was orphaned at age 12, and her guardian sent her to Kingswood, a girl’s boarding school that is part of the Cranbrook Educational Community in suburban Detroit. Her interest in design brought her to the attention of Eliel Saarinen, the Finnish architect and head of the Cranbrook Academy of Art. Saarinen and his wife took the talented child under their wing, and she became close to their son, the future architect Eero Saarinen. While a student at the academy, Florence befriended artist-designer Harry Bertoia and Charles and Ray Eames. Later, she studied under three of the Bauhaus masters who emigrated to the United States. She worked as an apprentice in the Boston architectural offices of Walter Gropius and Marcel Breuer; Ludwig Mies van der Rohe taught her at the Illinois Institute of Technology.In 1941, she met Hans Knoll, whose eponymous furniture company was just getting off the ground. They married in 1946, and her design sense and his business skills soon made Knoll Inc. a leading firm in its field. Florence signed up the younger Saarinen as a designer, and would develop pieces by Bertoia, Mies and the artist Isamu Noguchi. Her main work came as head of the Knoll Planning Group, designing custom office interiors for clients such as IBM and CBS. The furniture Florence created for these spaces reflects her Bauhaus training: the pieces are pure functional design, exactingly built; their only ornament from the materials, such as wood and marble. Her innovations — the oval conference table, for example, conceived as a way to ensure clear sightlines among all seated at a meeting — were always in the service of practicality.Since her retirement in 1965, Knoll received the National Medal of Arts, among other awards; in 2004 the Philadelphia Museum of Art mounted the exhibition “Florence Knoll: Defining Modern” — well deserved accolades for a strong, successful design and business pioneer. As demonstrated on these pages, the simplicity of Knoll’s furniture is her work’s great virtue: they fit into any interior design scheme.
About the Seller
5 / 5
Located in Munich, Germany
Platinum Seller
These expertly vetted sellers are 1stDibs' most experienced sellers and are rated highest by our customers.
Established in 1999
1stDibs seller since 2013
402 sales on 1stDibs
Typical response time: 2 hours
More From This Seller

Florence Knoll Model 541 Cabinet
By Florence Knoll, Knoll
Located in SAINT LOUIS, MO
Classic Knoll case piece. We could have a house full of these, on every wall. This is signed with stamped manufacturer's mark to interior: [Knoll Dec 3 1974].
Category

From pioneering visionaries to contemporary talents, get to know some of the most important women in design.

A loving look back at the life and career of a doyenne of mid-century-modern style, who died last week at the age of 101.