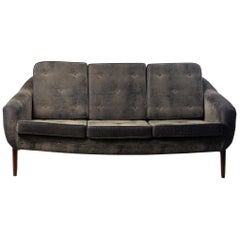 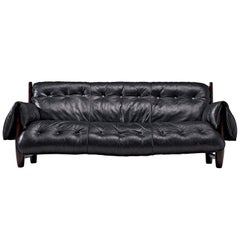 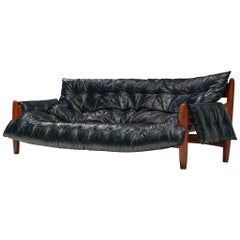 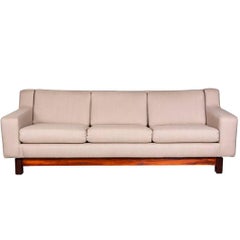 Large Brazilian Sofa in the Manner of Sergio Rodrigues, 1960s 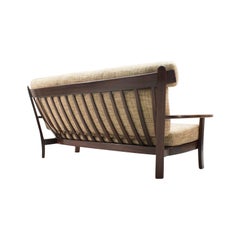 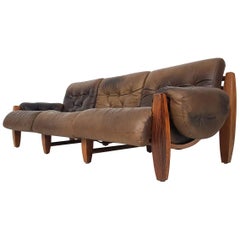 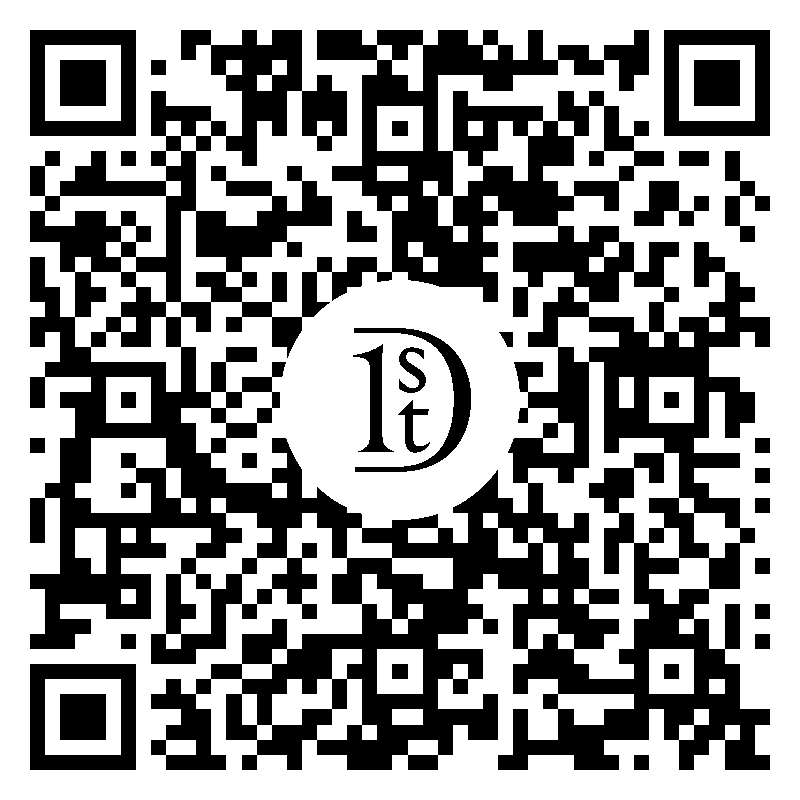 The prolific architect and designer Sergio Rodrigues is often called the "father of modern Brazilian design," but it is the second adjective in that phrase that deserves emphasis: Rodrigues’s great achievement was to create furniture in a style that captured the spirit, character and personality of his country.

This was the heady scene into which Rodrigues, the son of an artistically prominent Rio de Janeiro family, arrived after graduating in 1952 from the national university. He established Oca Industries in 1955, a company that would become the preeminent maker of modernist furniture in Brazil. When architects Lúcio Costa and Oscar Niemeyer were tasked in 1956 with the whirlwind project to plan, design and build the new capital, Brasília, in five years, they used Rodrigues’s early chairs, with their softly-contoured lines and caned seats and backrests, to furnish many of the buildings.

Rodrigues would realize the true expression of his talents in — and garner international awards and acclaim with — his Mole chair of 1957. The word mole means "soft" in Portuguese, but can be interpreted as "easygoing" or even "listless." Rodrigues's chair features a sturdy, generously proportioned frame of the native South American hardwood jacaranda, upholstered with overstuffed leather pads that flap like saddlebags across the arms, seat, and backrest. It is a chair that invites sprawling — perfect for the social milieu of the bossa nova and caipirinha cocktails; where a languorous afternoon spent chatting and joking is the apex of enjoyment. Most of the estimated 1,200 chairs, sofas, tables, beds and dressers Rodrigues designed in his long career are imbued, in one way or another, with this air of robust relaxation. Sergio Rodrigues was a designer true to the temperament of his people.

New to 1stdibs
Joined in the past six months.
No Reviews Yet
Our team of world-class specialists approve every seller on 1stdibs.
1stdibs seller since 2019
Typical response time: Several days
Located in Milan, IT

$52,173
Two-Seat Sofa by MIM
By MIM Roma
Located in Milan, IT
Category

Large Brazilian Sofa in the Manner of Sergio Rodrigues, 1960s