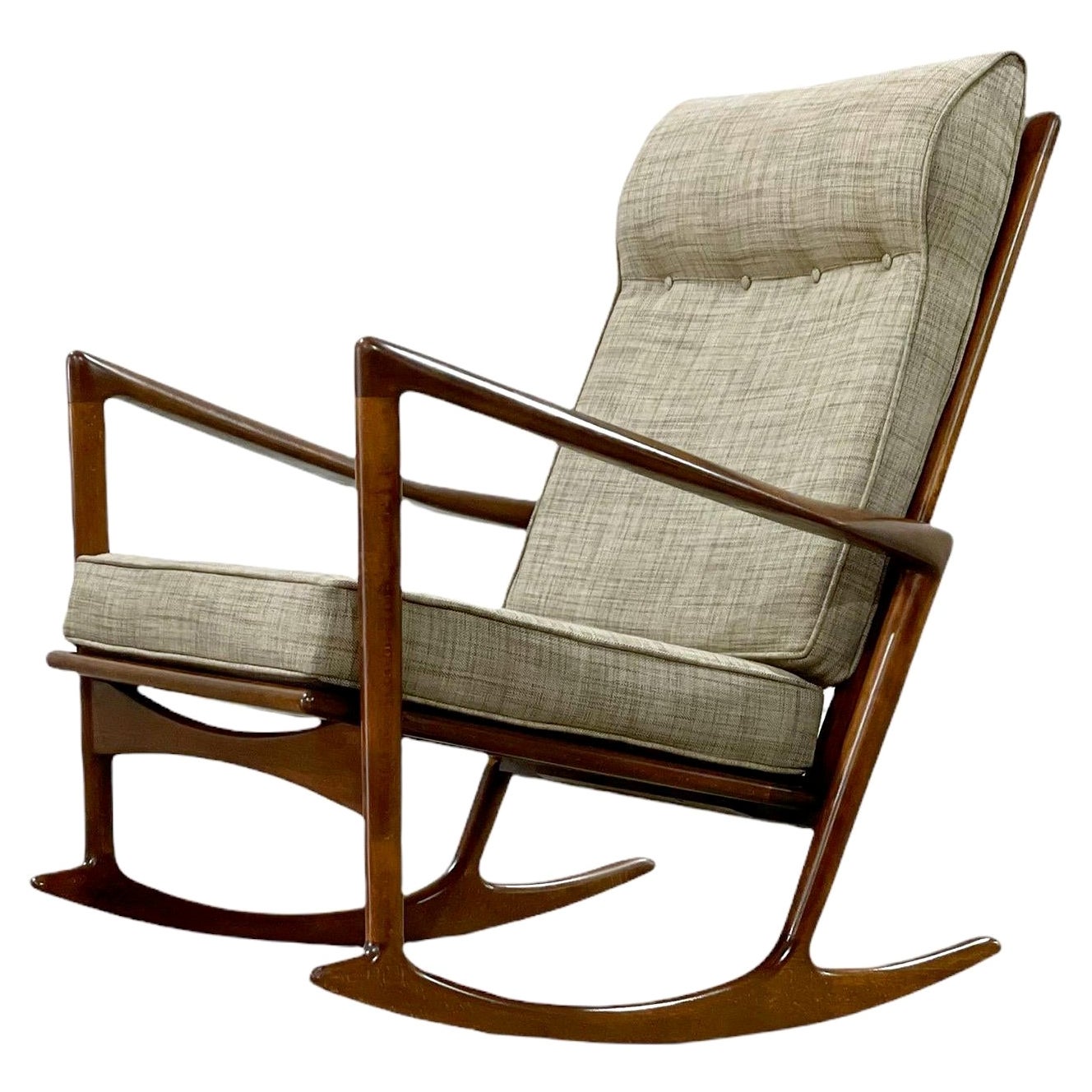 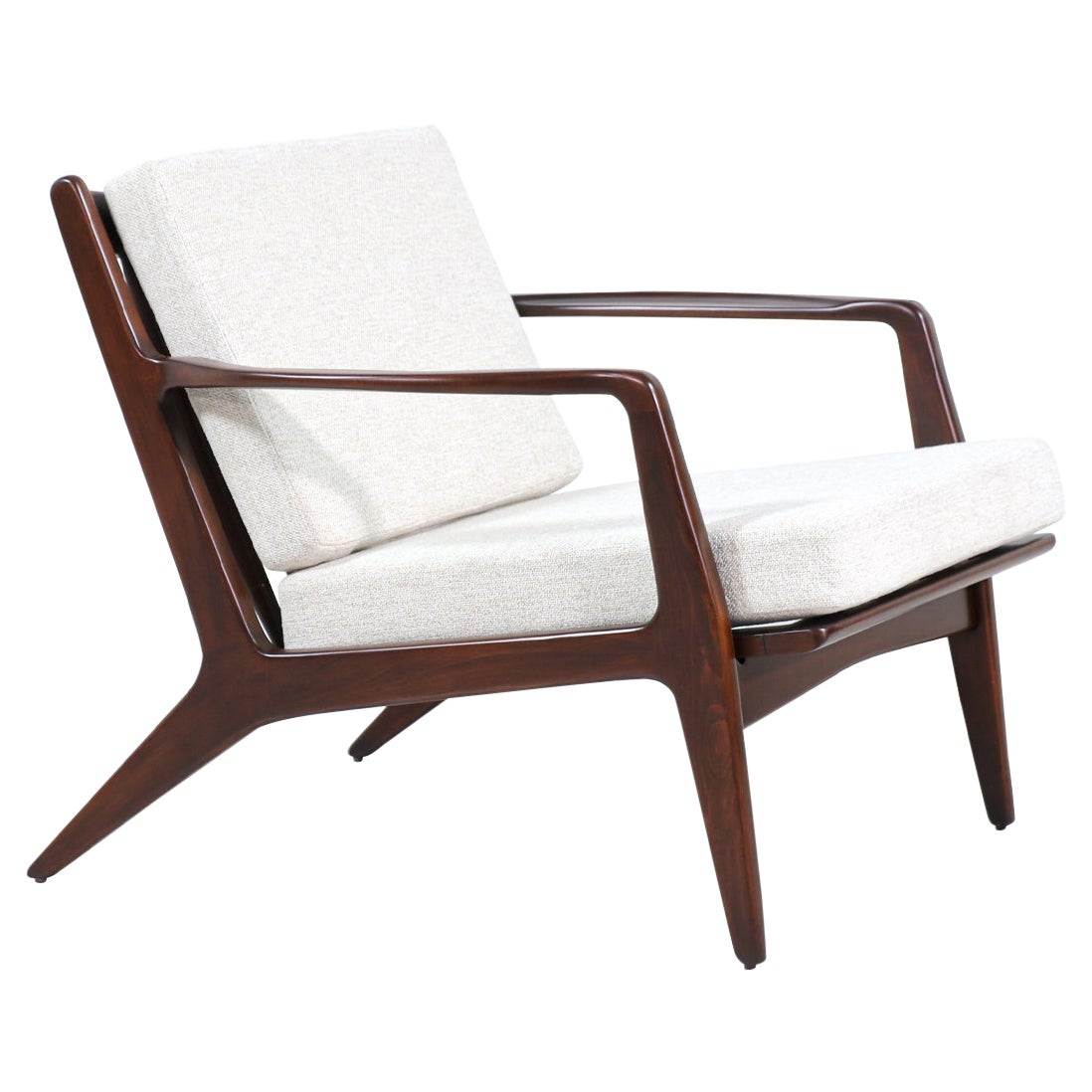 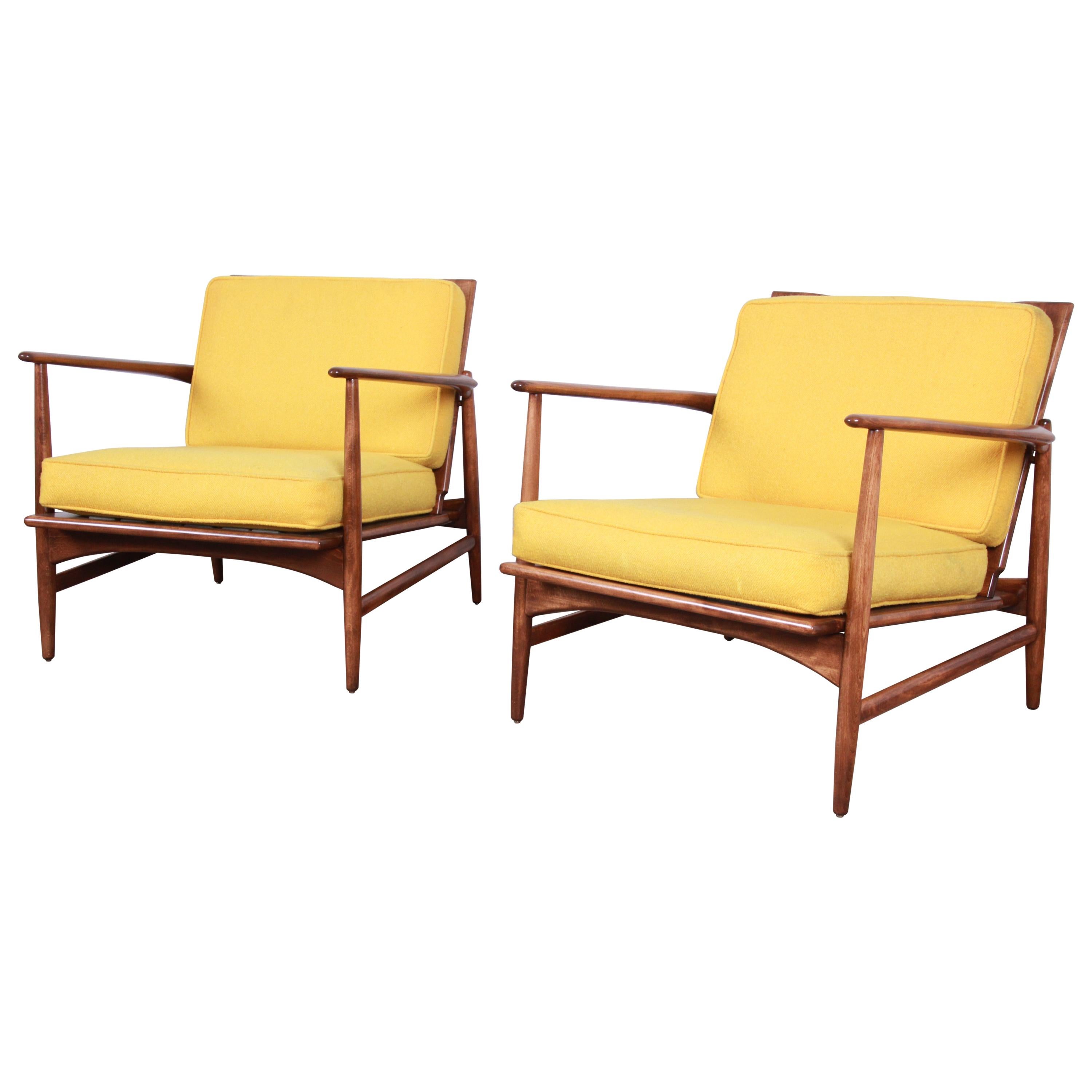 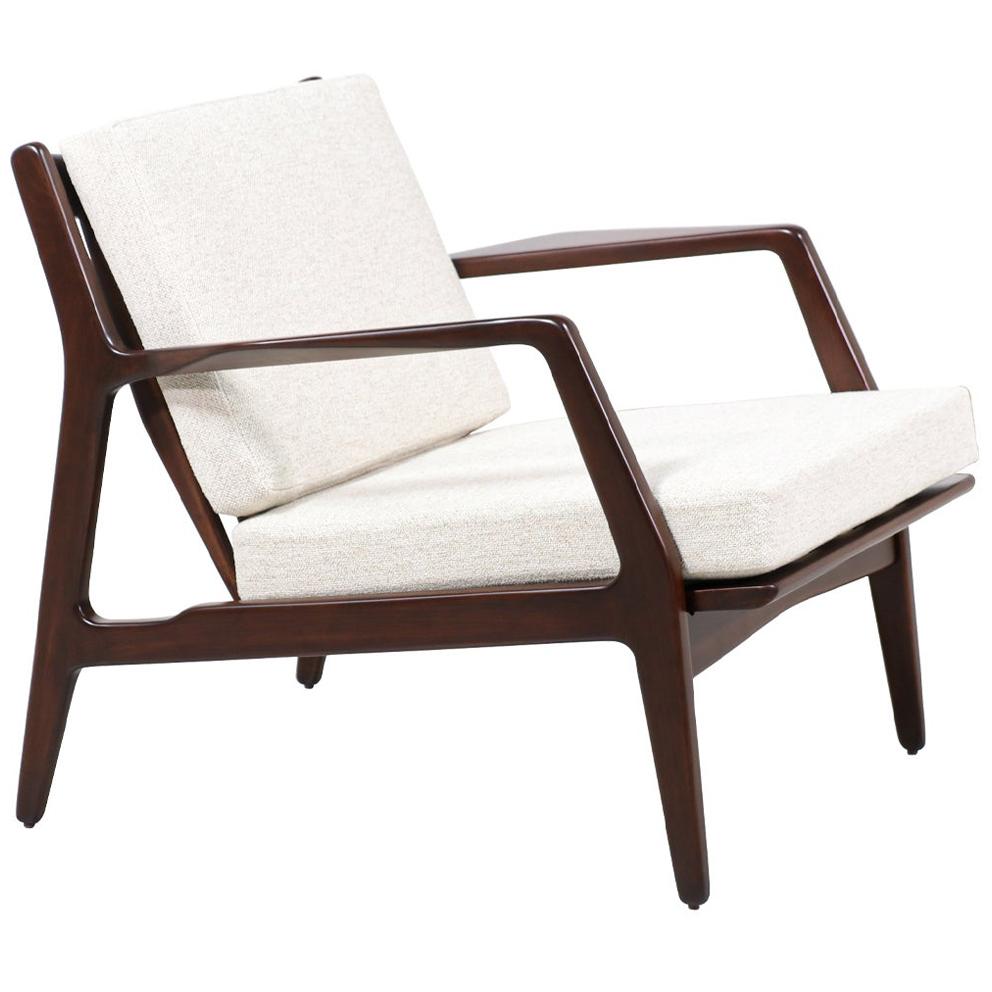 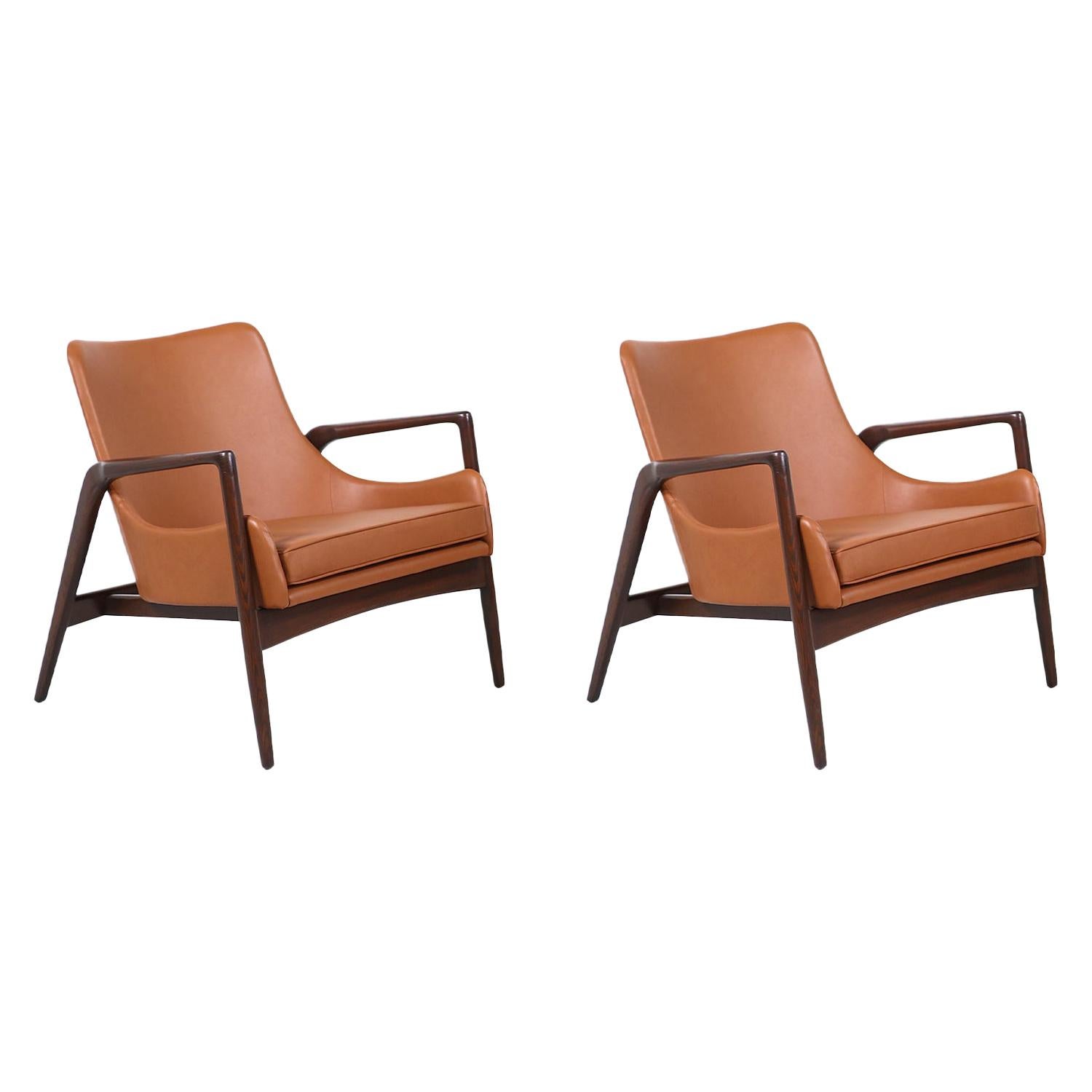 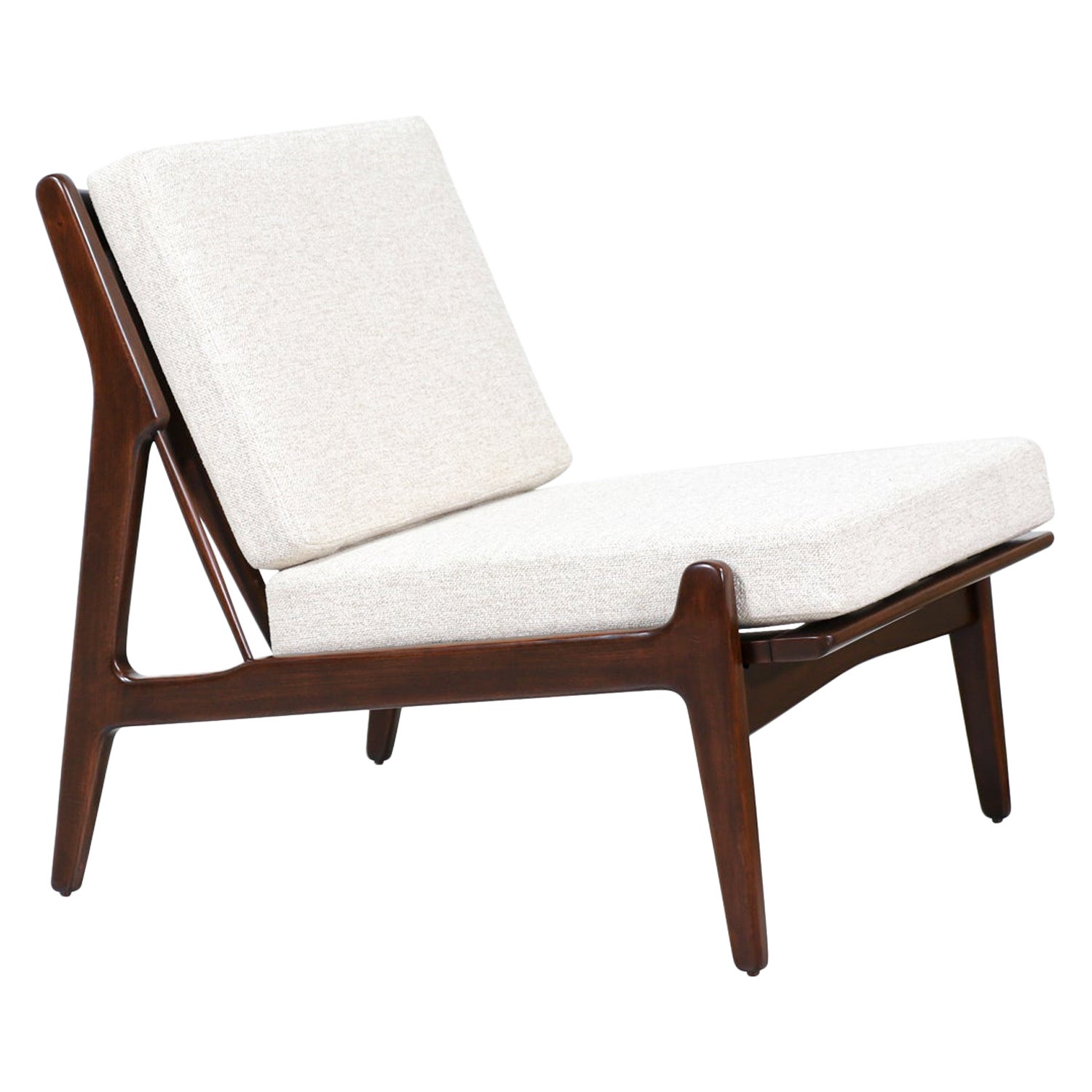 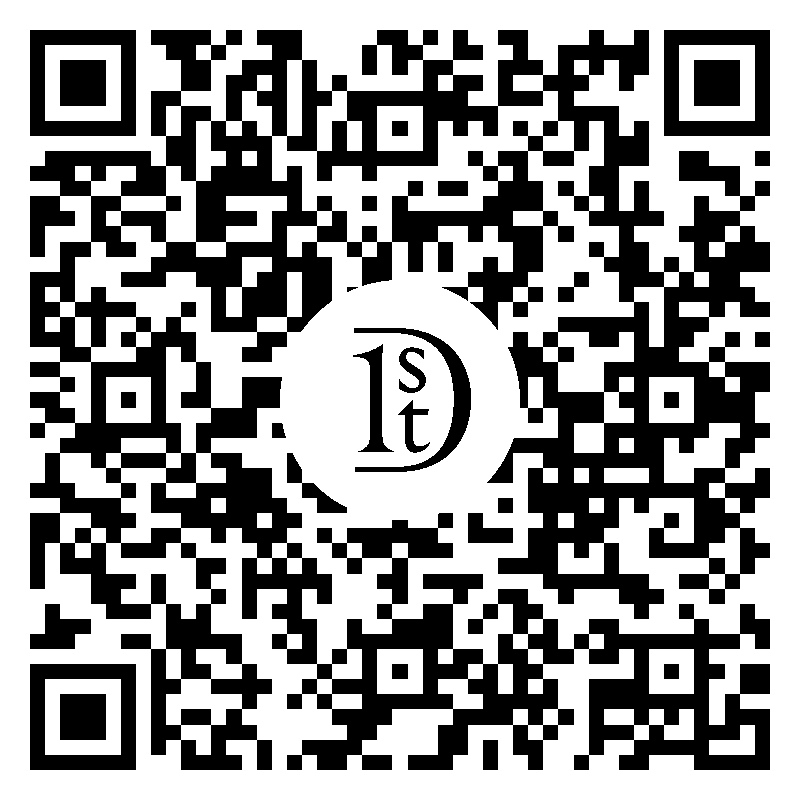 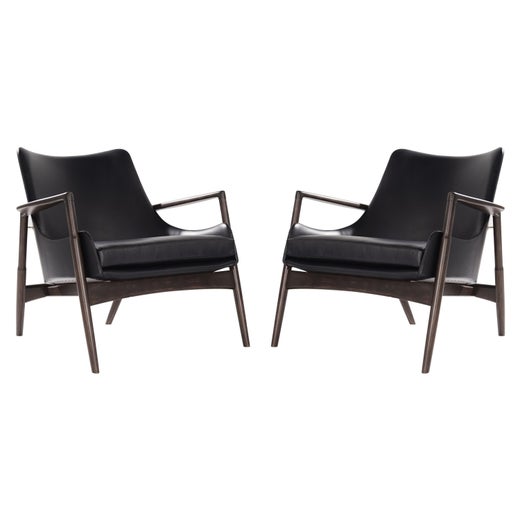 Furniture maker and architect Ib Kofod-Larsen was one of the greatest design minds to emerge from mid-century Denmark, and his impact was felt across the world, especially in the United States. Kofod-Larsen, who is known for his exemplary seating, tables and storage solutions, understood that the attention to detail, quality materials and functional design ethos of the Scandinavian modernism style he followed would become part of a major international movement.Due to his foresight and innovation, Kofod-Larsen was one of the best-selling Danish designers in the U.S. in the 1950s, when mid-century modernism was at its most popular.Originally trained as a cabinetmaker, Kofod-Larsen later studied at the Royal Danish Academy of Fine Arts and was most interested in designing practical yet graceful furniture, although he also dabbled in things like wallpaper and textiles. He favored natural grains and woods like teak and rosewood combined with leather, steel and fabric upholsteries to create inviting pieces. Working with manufacturers such as Faarup Møbelfabrik, Christensen & Larsen and Bovenkamp, he brought his sculptural aesthetic to the world.Some of his seating designs have earned legendary status: The U-56 chair (1956) was renamed the Elizabeth because England’s Queen Elizabeth II is said to have picked up a pair during a 1958 trip to Denmark. With OPE Möbler, he created the Seal chair (1956) with a wooden frame shaped around leather upholstery. The sculptural Penguin chair (1953), produced by Selig and named for its curved back, became Denmark’s most frequently exported piece of furniture to the U.S. at the time. Its bentwood shell echoes the work of Kofod-Larsen’s modernist contemporaries Eero Saarinen and Charles and Ray Eames, while its options as a dining, lounging and rocking chair offer versatility for the home.As mid-century modern furniture experiences a fresh wave of popularity in the U.S. — although, one could argue that it never really went away — Kofod-Larsen’s timeless pieces are among the most coveted vintage finds. Several of his designs continue to be produced, such as the Penguin chair, which has been manufactured by Brdr. Petersen since 2012.Find vintage Ib Kofod-Larsen furniture today on 1stDibs.
About the Seller
5 / 5
Located in Los Angeles, CA

A specialist in mid-century modern furnishings and decorative arts, Danish Modern LA focuses on Scandinavian and American pieces by iconic designers like Hans J. Wegner, Greta M. Grossman, Finn Juhl, George Nelson and Florence Knoll. For the past 15 years, the firm’s talented and dedicated artisans have been refreshing and refinishing ...

Diamond Seller
These expertly vetted sellers are 1stDibs' most experienced sellers and are rated highest by our customers.
Established in 2009
1stDibs seller since 2013
690 sales on 1stDibs
Typical response time: 2 hours
More From This Seller

US$4,500 / set
Mid Century Danish Modern IB Kofod Larsen Selig Penguin Chair
By Ib Kofod-Larsen, Selig
Located in Wilmington, DE
What a find. Offered is an original 'Penguin' chair designed by IB Kofod Larsen for Selig. This piece was designed in 1953 and had a limited production through the 1960s. It has been...
Category