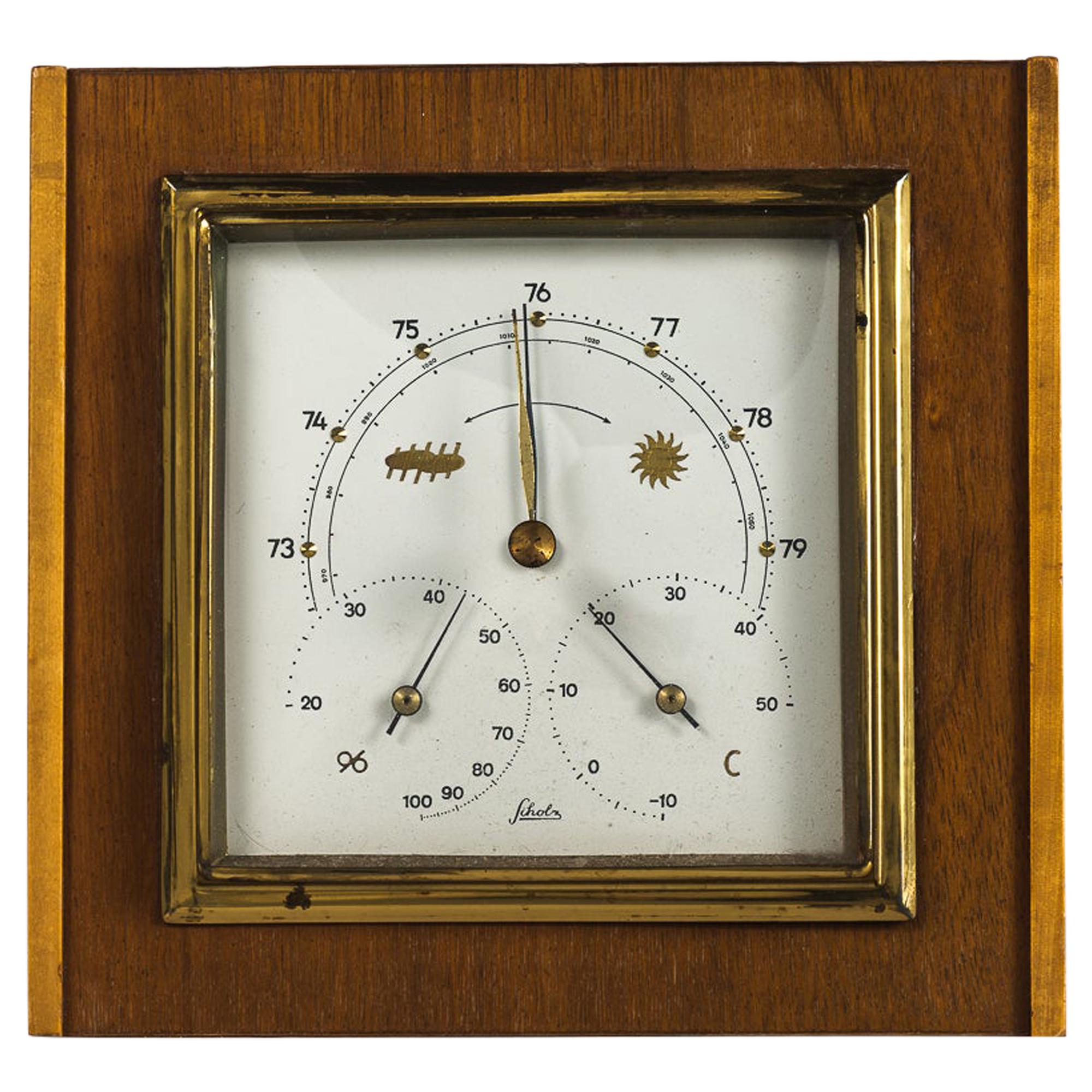 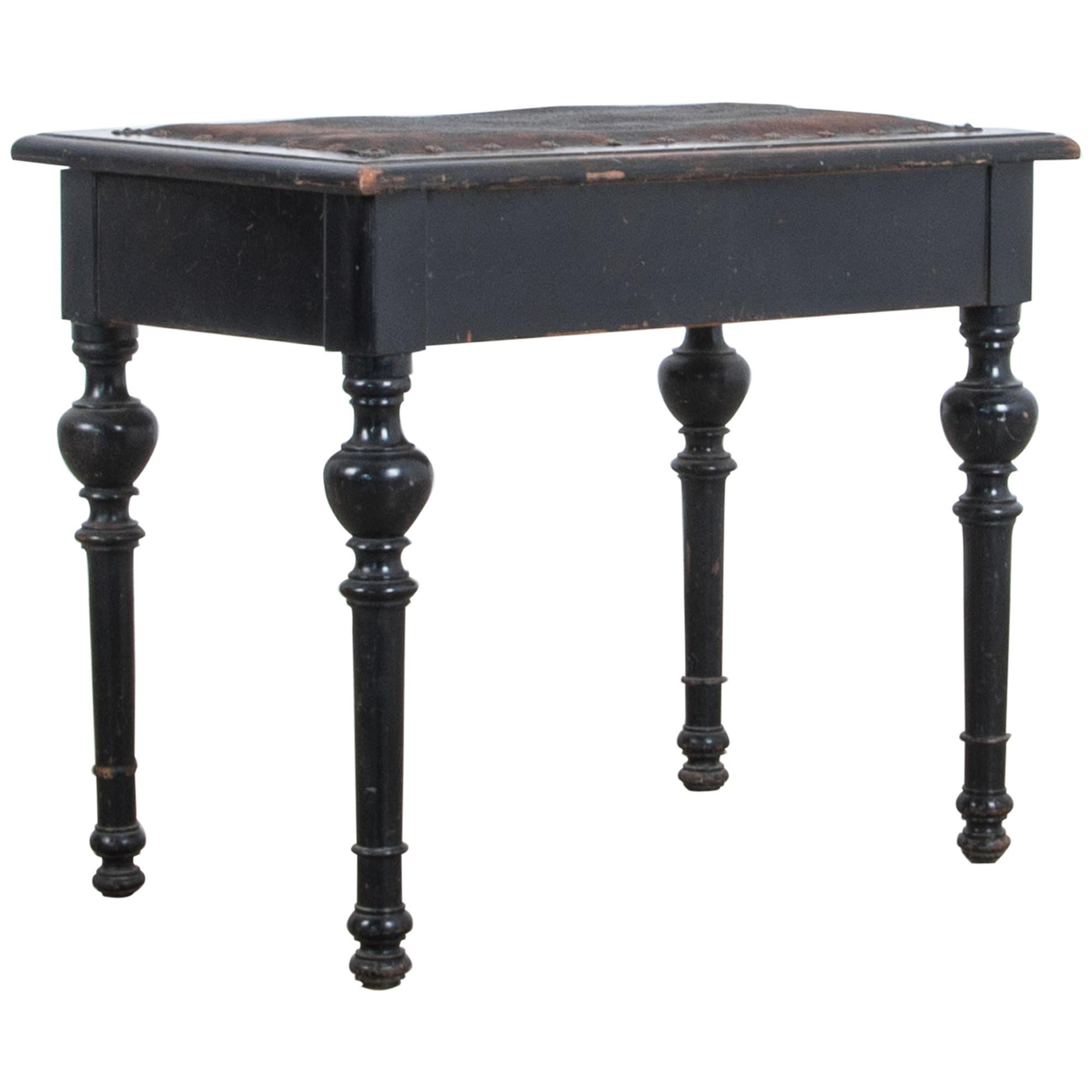 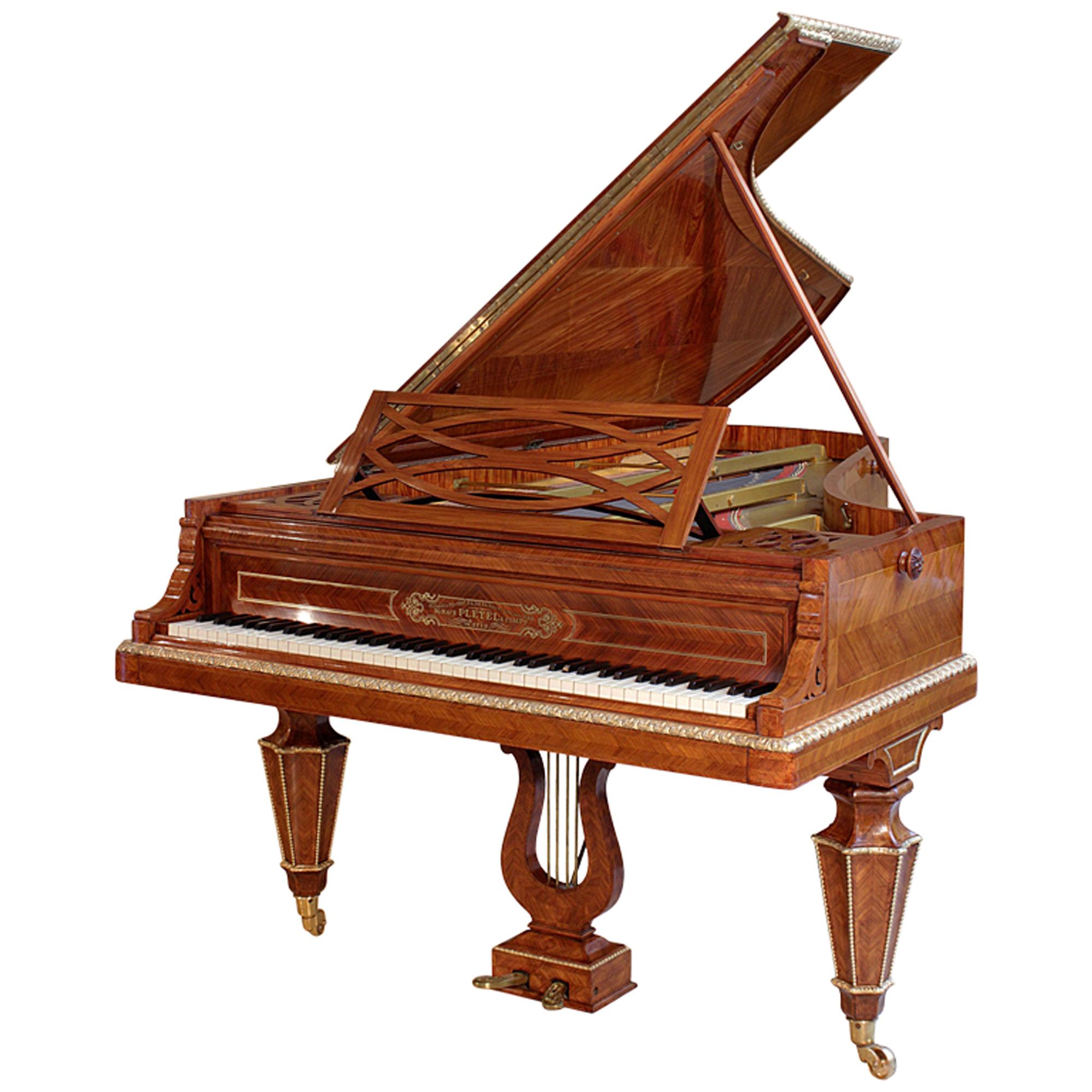 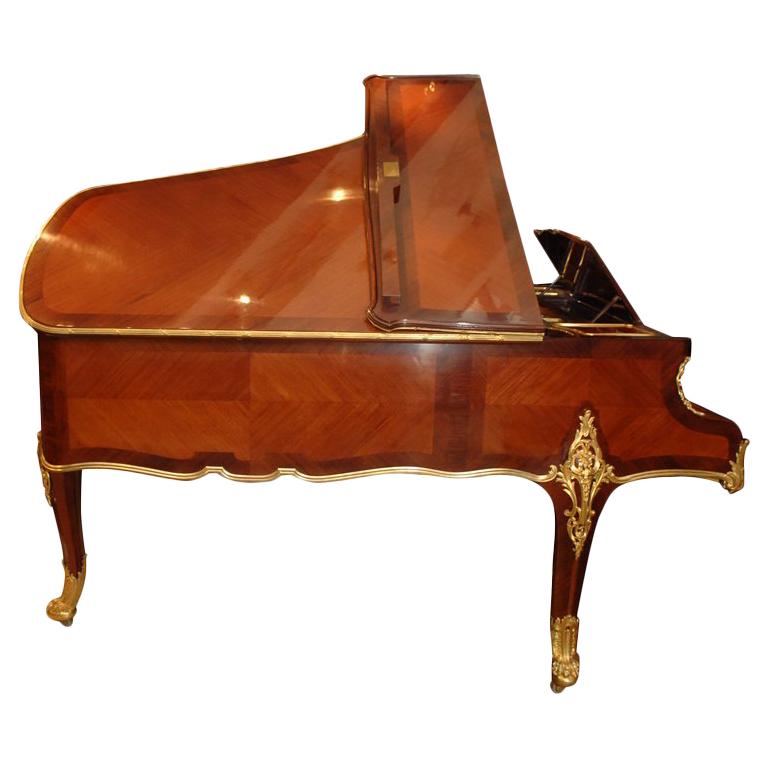 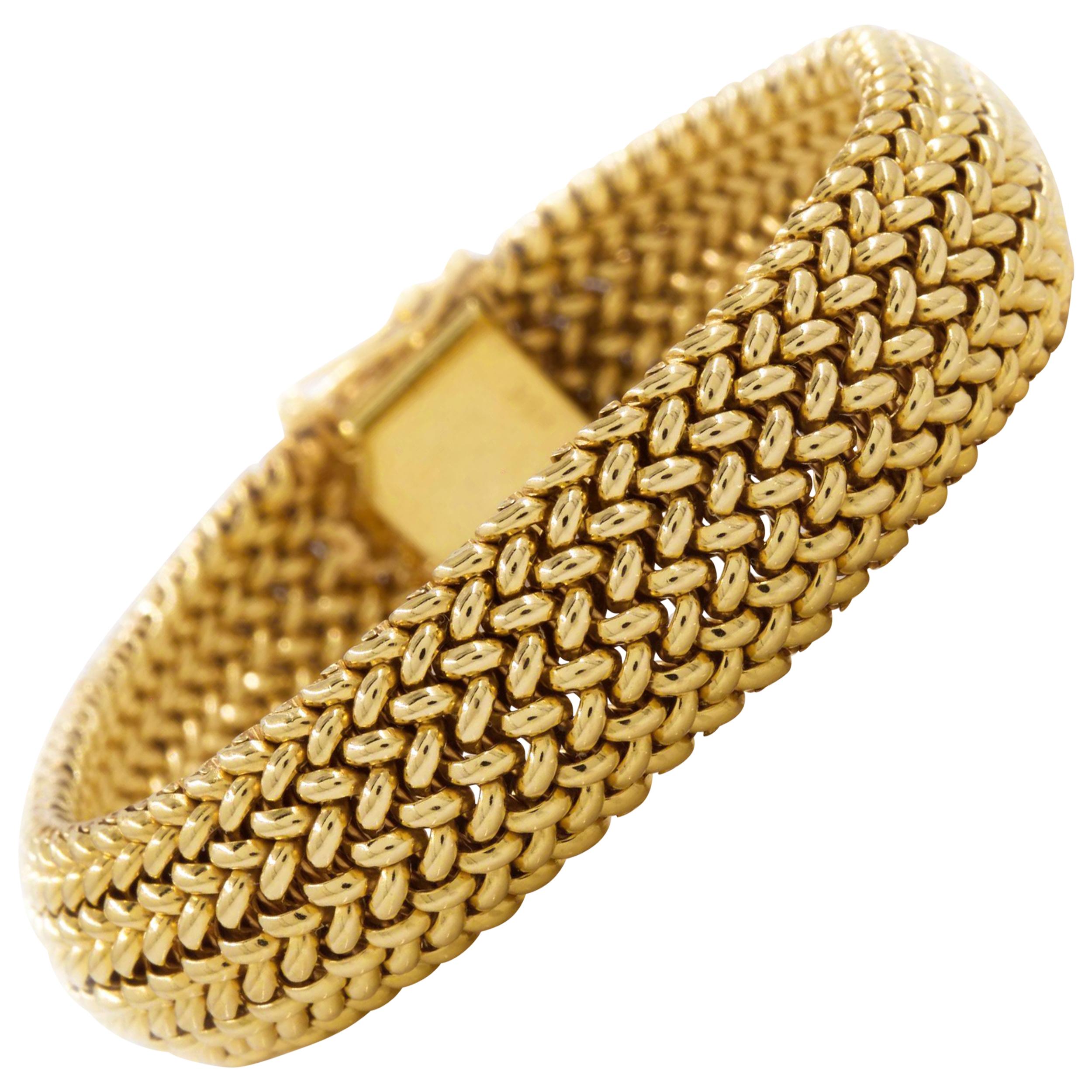 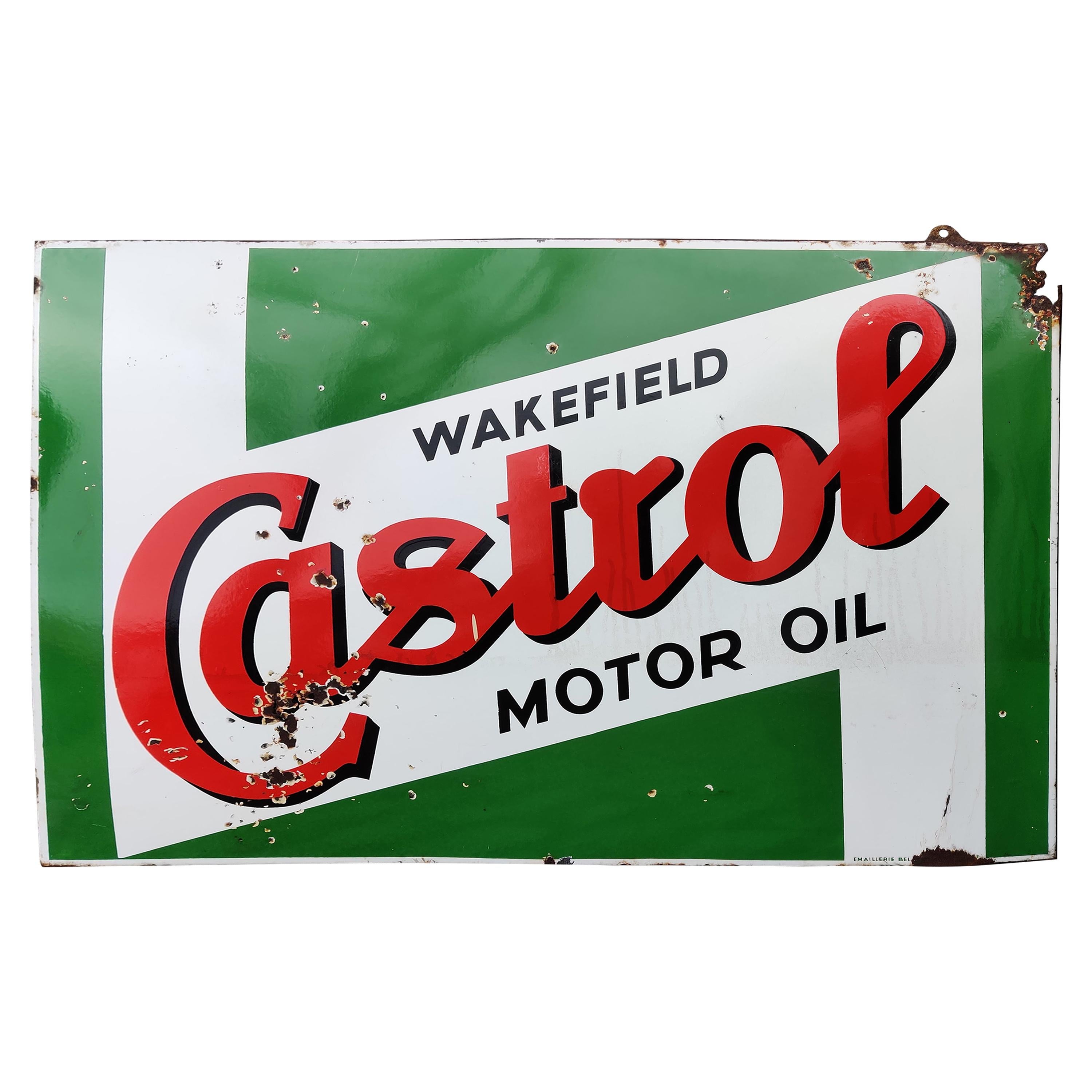 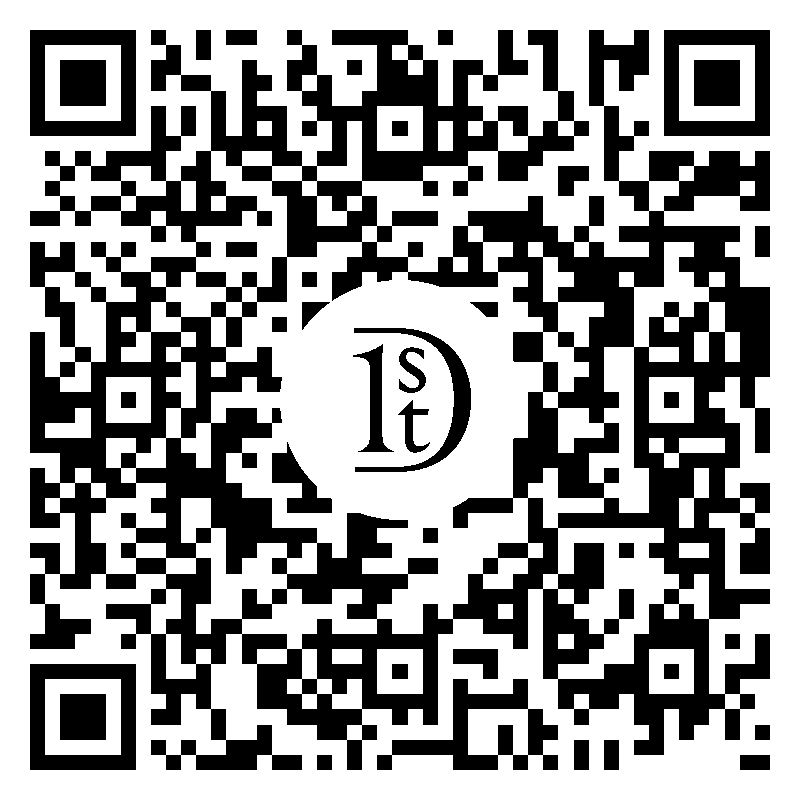 This incredible Rosewood piano is by Kimball, circa 1960s, and called the 'Artist Spinet' piano. We believe is the most attractive Mid-Century Modern piano we have seen, the Rosewood throughout the piano has gorgeous wood grain and color. Excellent option for the interior designer looking for a piano to place in a Mid-Century Modern room that reflects and compliments the style and quality of the furniture. The matching piano bench features a tufted black leather seat which lifts up for storage underneath. The seat frame is in Rosewood with a polished chrome base that is reminiscent of designs by Milo Baughman and Paul Evans in that same era. Both the Rosewood and Chrome carries over to the Paino where chrome accents on the legs and pedals highlight the stunning rosewood all over. The keyboard cover which slides in and out is also in Rosewood. On the back of the piano is a caned removable cover. This Kimball 'Artist Spinet' piano has not been tuned since we acquired it so we would suggest having a professional service it. We are not piano specialists so we are not able to assist with requests that would involve a professional piano specialist, but we did think this was the most unique and beautiful piano we have seen - so we just simply had to have it. We think many others will feel the same way about it. MEASUREMENTS: Piano: H 41.25" x W 59.75" x D 27" Bench: H 19.25" x 33.25" x D 13" CONDITION: Very good vintage condition with light wear. Ready to be used immediately however we suggest having the piano serviced by a professional.

Recognized Seller
These prestigious sellers are industry leaders and represent the highest echelon for item quality and design.
Diamond Seller
These expertly vetted sellers are 1stDibs' most experienced sellers and are rated highest by our customers.
Established in 2012
1stDibs seller since 2015
1,287 sales on 1stDibs
Typical response time: 1 hour
Associations
20th Century Specialists
More From This Seller

US$297
Napoleon III Black Piano Bench with Leather Top
Located in High Point, NC
Contrasting the usual opulence of the Second Empire style, this simple and regal black bench charms in spaces simple or ornate. From France, circa 1880 this black bench opens to reve...
Category

US$175,000 Sale Price
22% Off
Vintage Mid-Century Modern Woven 14-Karat Yellow Gold Bracelet, circa 1960s
Located in Shippensburg, PA
An intricate and beautifully woven bracelet, this fine piece is truly sculptural in its profile with a tight mesh of links that create natural tension and a curved profile. The sprin...
Category

US$3,965
Vintage Enamel Castrol Sign, 1960s
Located in Ottenburg, BE
Beautiful Castrol advertising. The sign is made from enameled metal and has some aged related wear. Ideal decorative piece for in a garage. Measures: Height 70cm/27.55" W...
Category

US$996
Mid-Century Modern Folk Art Eno Antacid Advertising Sign
Located in Hamilton, Ontario
This advertising sign was made during the 1960s in the Mid-Century Modern style and likely originates from South Africa. The sign is a combination of a professionally made molded, an...
Category