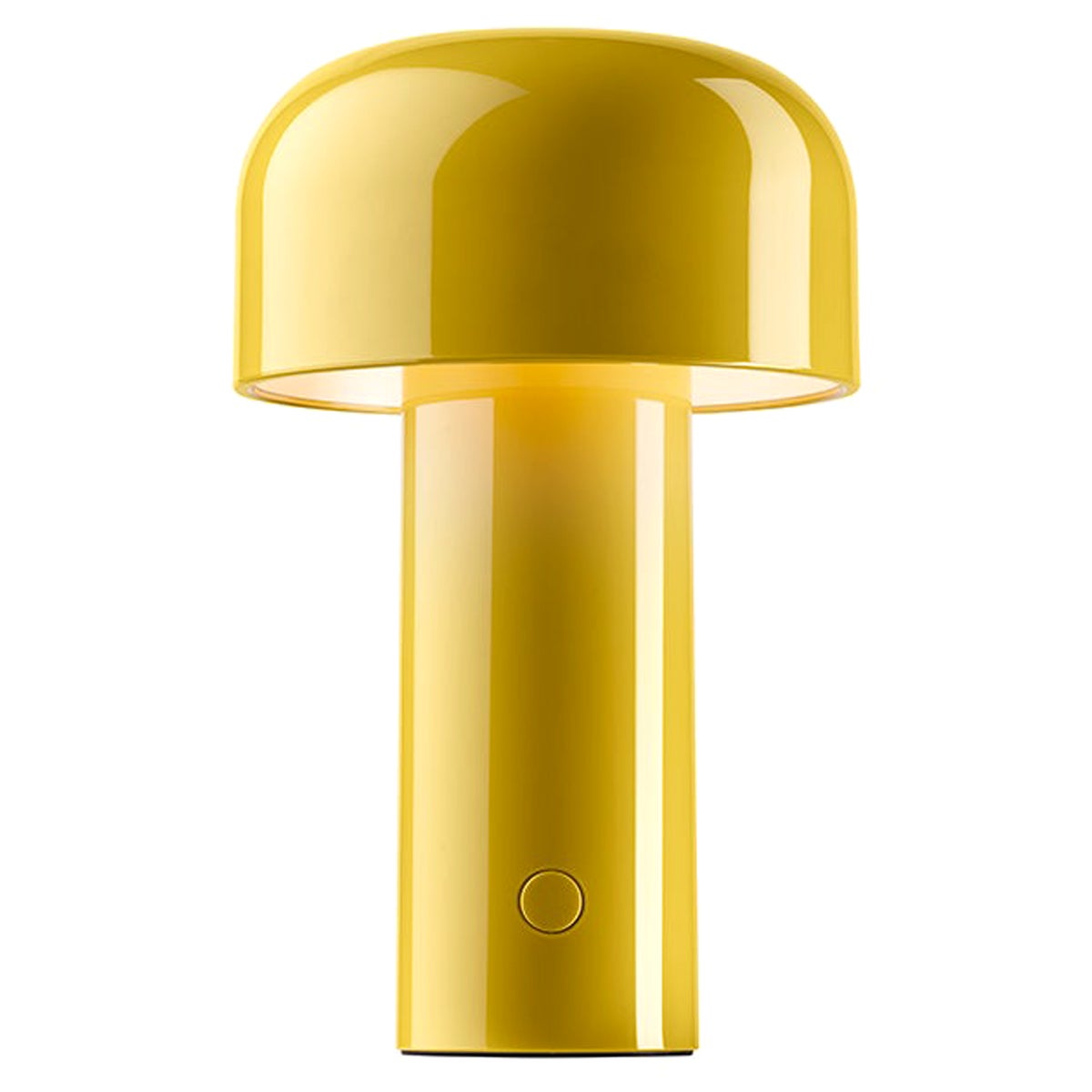 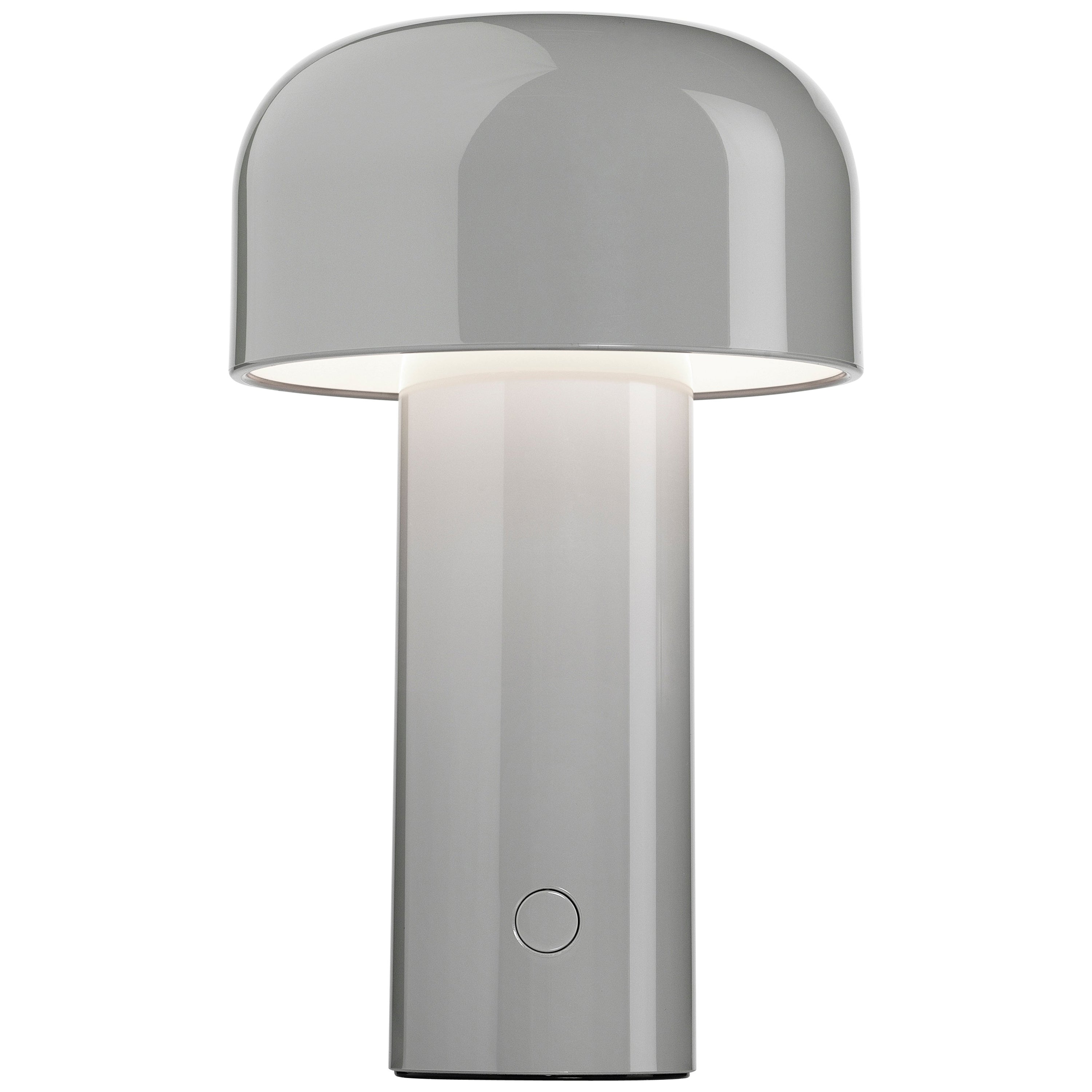 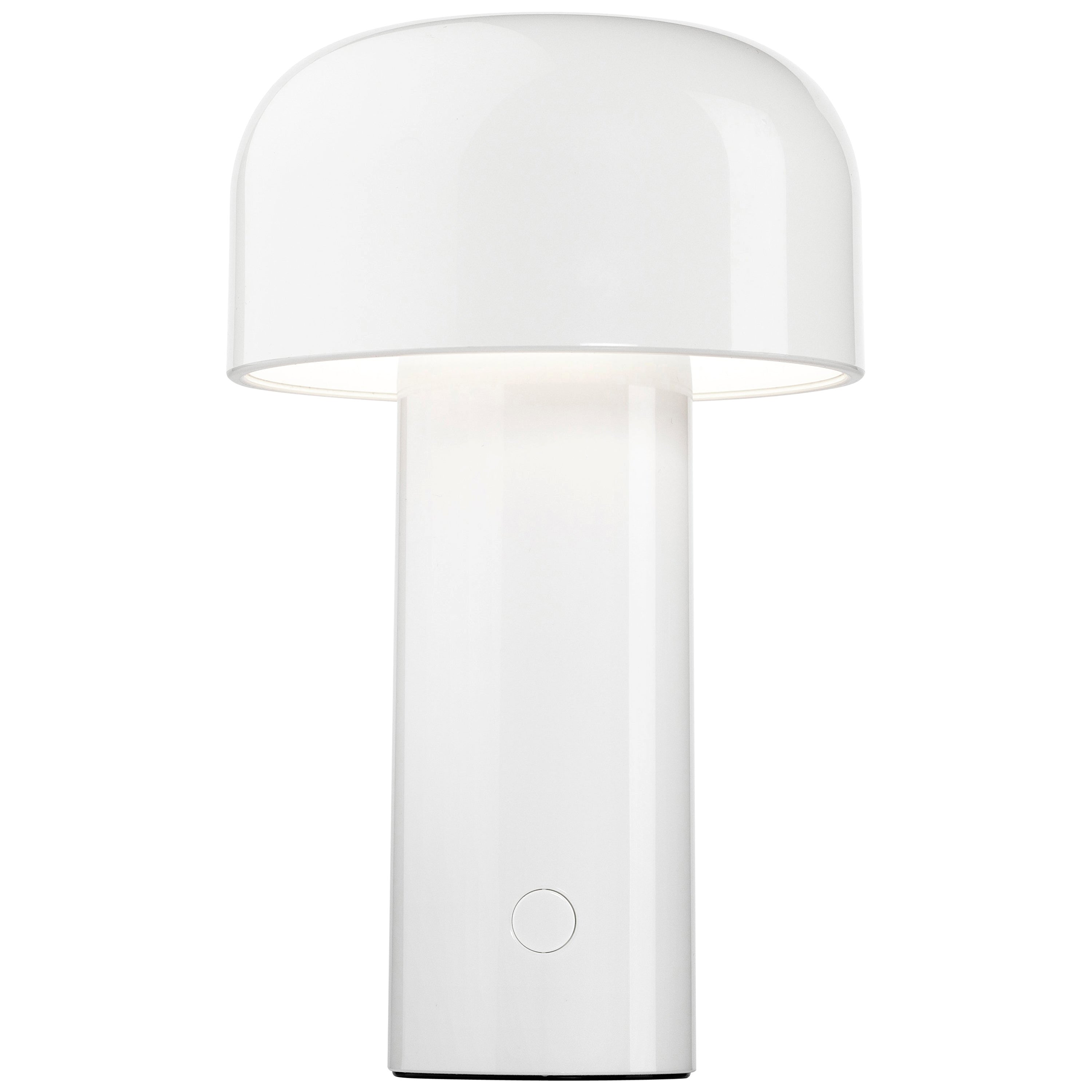 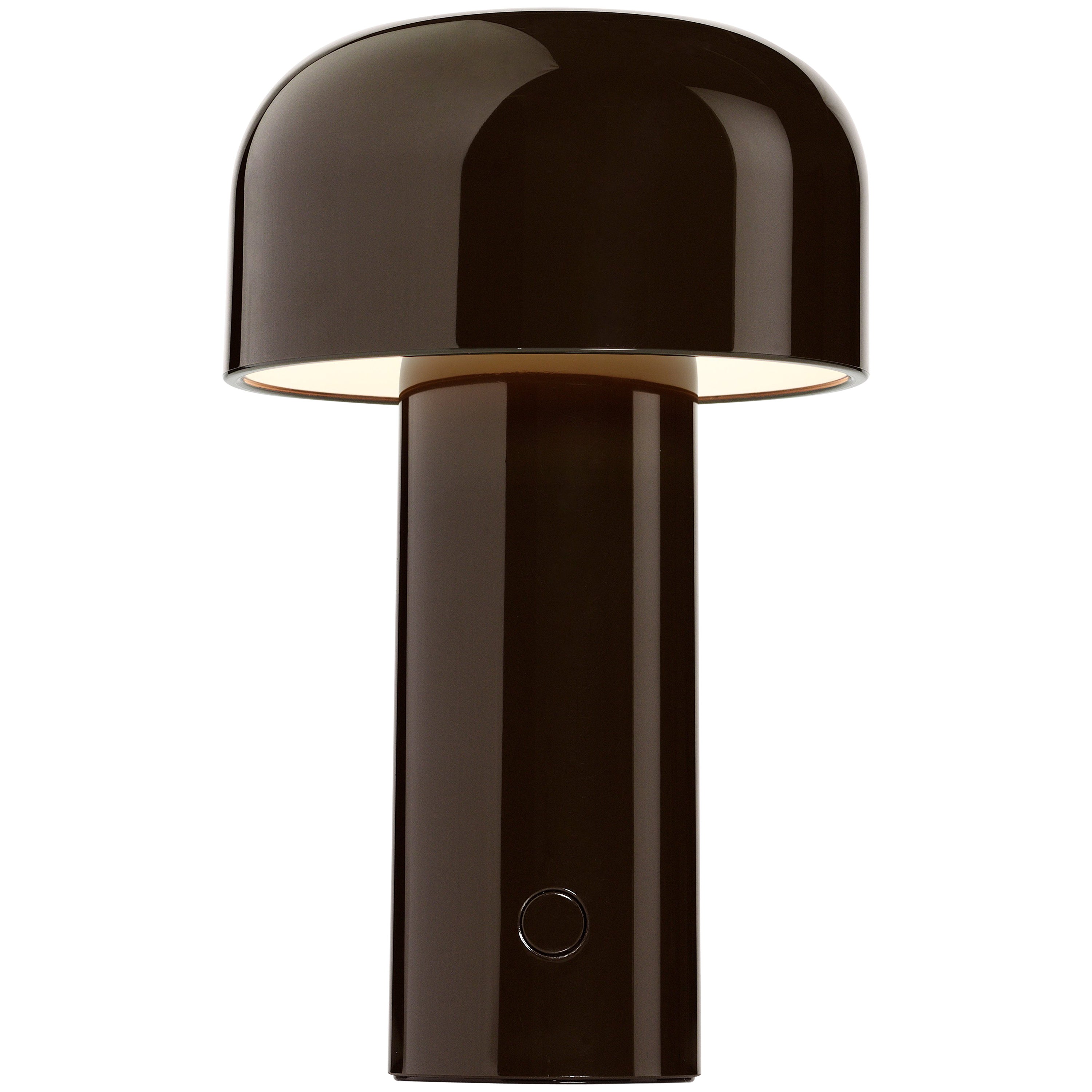 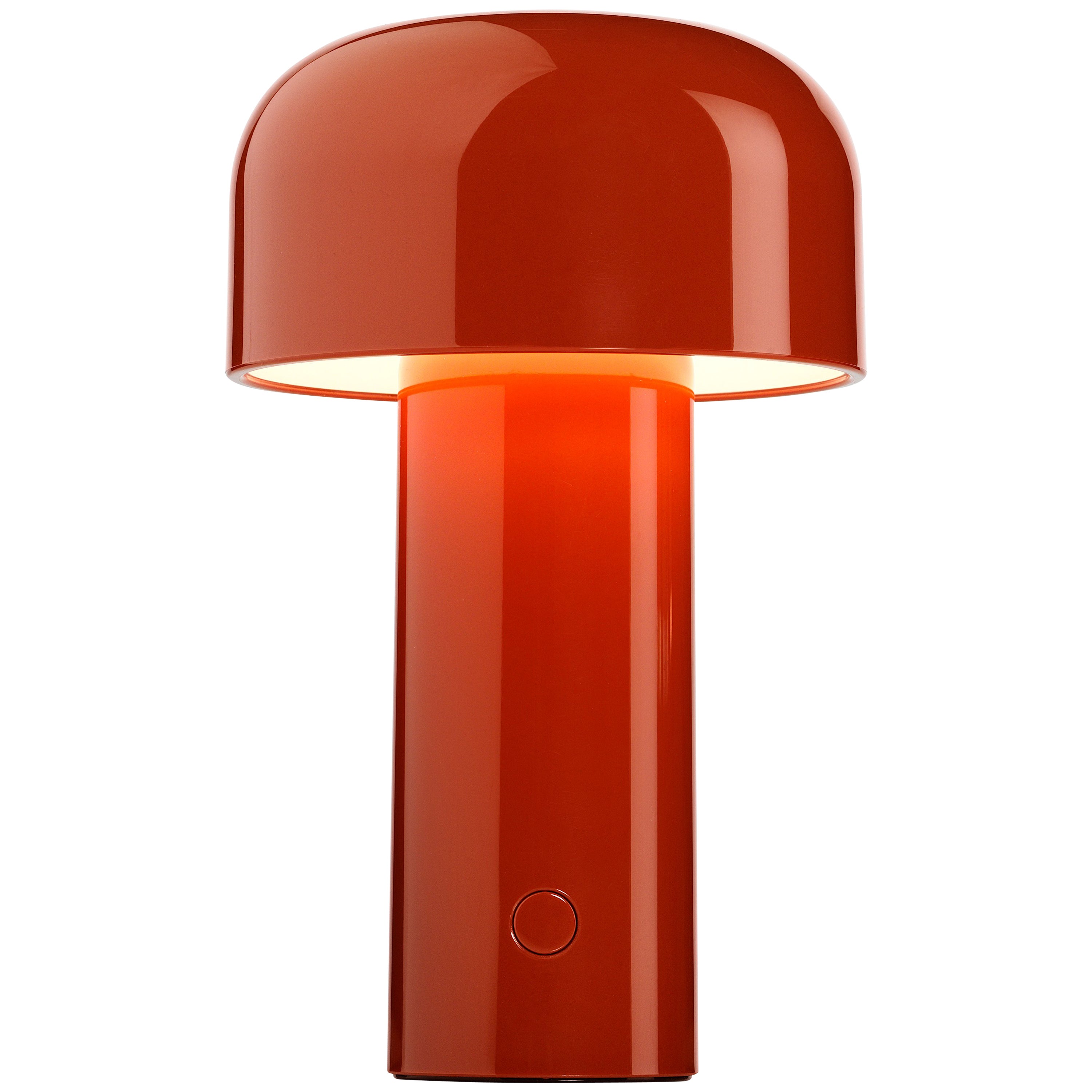 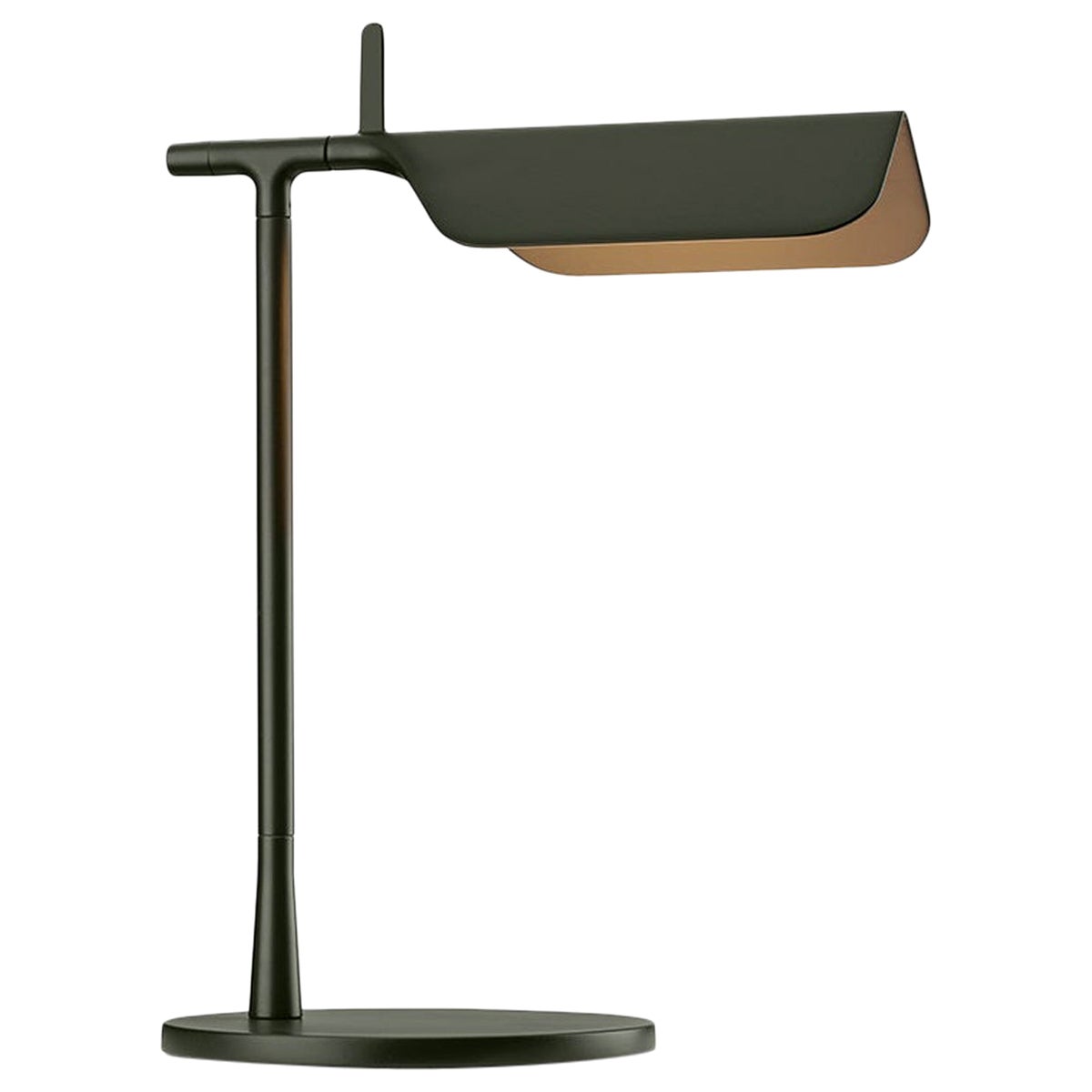 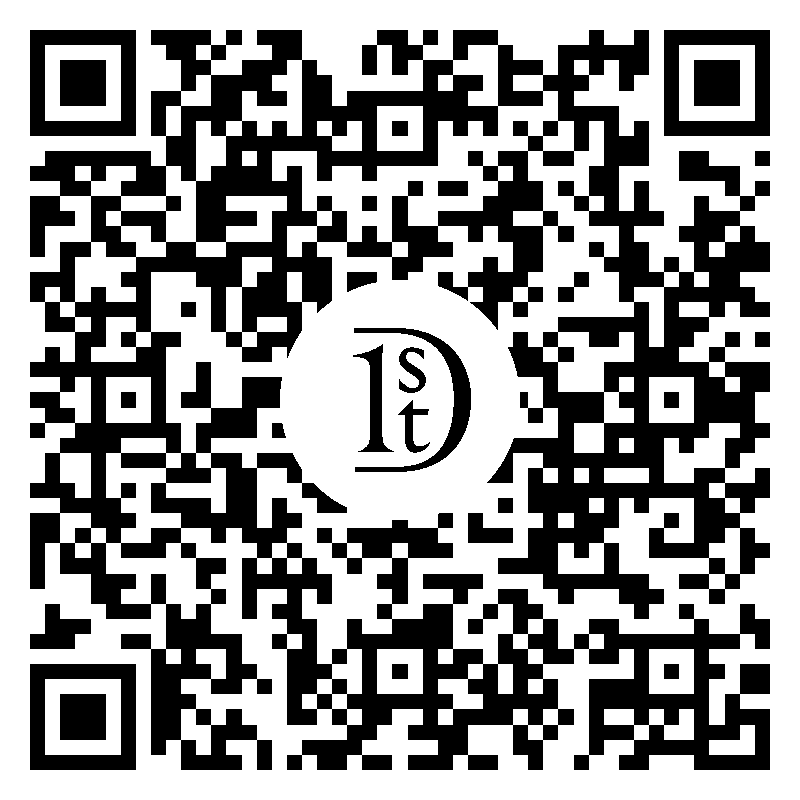 Imaginative lighting is a longtime hallmark of modern Italian design. Following in the footsteps of innovative companies such as Artemide and Arteluce, the company FLOS brought a fresh aesthetic philosophy to the Italian lighting field in the 1960s, one that would produce several of the iconic floor, table and pendant lamp designs of the era.


FLOS — Latin for “flower” — was founded in the northern town of Merano in 1962 by Cesare Cassina (of the famed Cassina furniture-making family) and Dino Gavina, a highly cultured businessman who believed that artistic ideas espoused in postwar Italy could inform commercial design. The two enlisted brothers Achille and Pier Giacomo Castiglioni as their first designers. Even before FLOS was formally incorporated, the Castiglionis gave the firm one of its enduring successes with the Taraxacum pendant and associated designs made by spraying an elastic polymer on a metal armature. (George Nelson had pioneered the technique in the United States in the early 1950s.) For other designs, the brothers found inspiration in everyday objects. Suggestive of streetlights, their Arco floor lamp, with its chrome boom and ball-shaped shade sweeping out from a marble block base, has become a staple of modernist decors. Designing for FLOS since 1966, Tobia Scarpa has also been inspired by the commonplace. His folded-metal Foglio sconces resemble a shirt cuff; his carved marble Biagio table lamp looks like a jai alai basket.


In 1973, FLOS purchased Arteluce, the company founded in 1939 by Gino Sarfatti, and it continues to produce his designs. In recent decades, FLOS has contracted work from several noted designers, including Marcel Wanders and Jasper Morrison. As instantly recognizable as they are, many FLOS designs remain accessible. While FLOS lighting is the essence of modernity, its sleek, subtle designs can be used to strike a sculptural note in even traditional spaces.


Browse a broad range of FLOS lighting fixtures at 1stDibs.

Flos
For over 50 years, FLOS has sought to illuminate the human experience by offering finely crafted pieces by the world’s most beloved artists. We do it by remaining true to our core values. We believe that light is more than just a basic need, it is a living substance that helps us express and explore new ideas and emotions. It makes sense of the past, it brightens our present, and it lends brilliance to the future. We align ourselves with the masters of design. From legends to new talents, we are proud to work with artists who are tuned into cultural conversation, who look to better their work by making it sustainable and beautiful, and who demand nothing less than excellence. We believe that provocation is a necessary element of evolution. We embrace the revolutionary spirits of our designers—we encourage them to seek out new poetic notions of functionality while staying ahead of the latest technological advancements. We believe in experimentation. It is how we have discovered the most influential and iconic elements of our work. No effort is wasted. We trust our intuition. We have confidence in our work and the work of our partners. We have fun. We offer pieces that are serious about their sense of playfulness and irony. We know our place. FLOS stands at the meeting point of art and design, of craftsmanship and industry, of limited editions and large scale manufacturing, and of the individual and the collective imagination. It is a unique space, and it is where we work best. 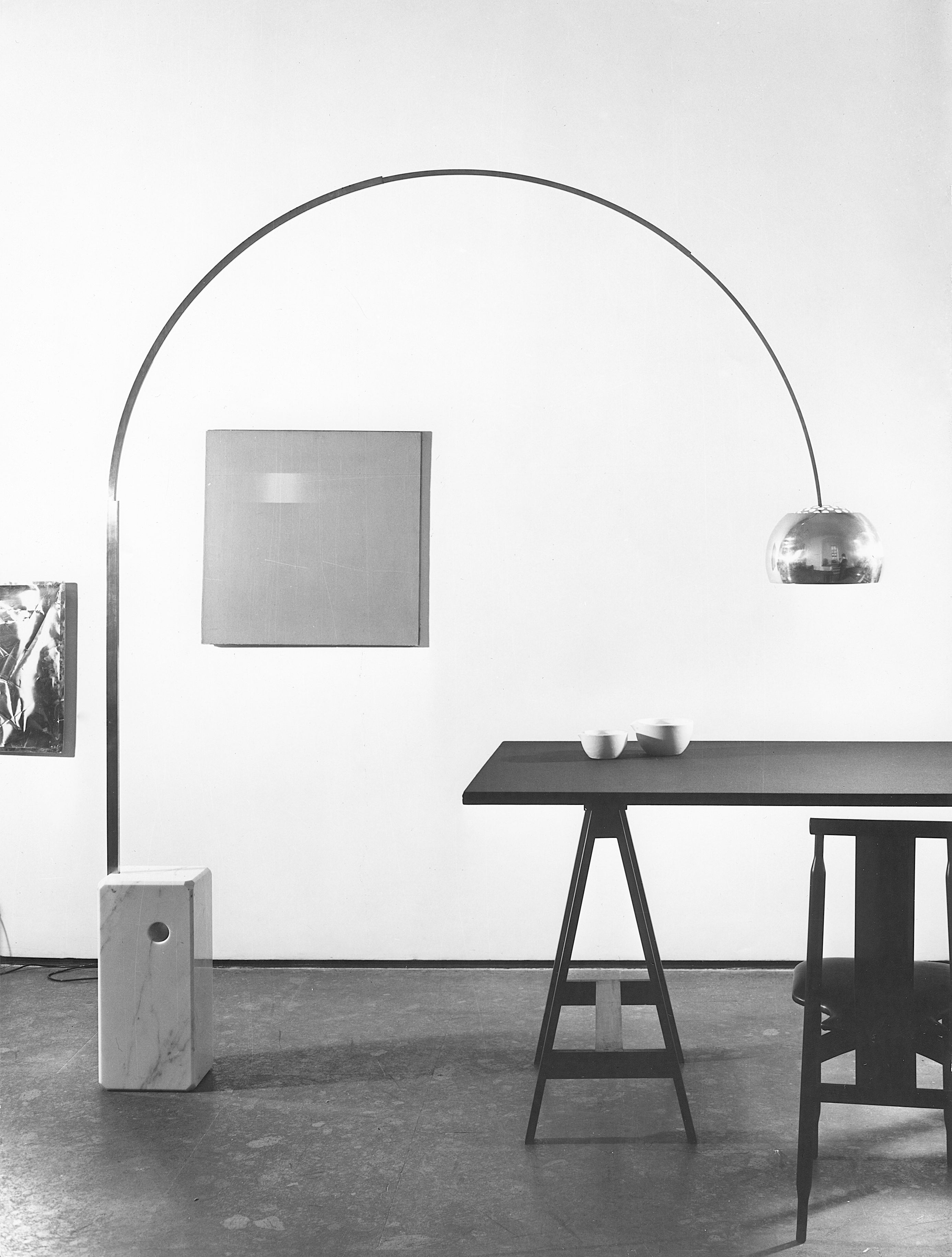 About the Seller
4.8 / 5
Located in New York, NY
Vetted Seller
These experienced sellers undergo a comprehensive evaluation by our team of in-house experts.
Established in 2018
1stDibs seller since 2018
249 sales on 1stDibs
Typical response time: 6 hours
More From This Seller
View All From Seller

$512
Pair of Desk Lamps "Ipotenusa 630" by Achille Castiglioni for Flos, Italy, 1970s
By Flos, Achille Castiglioni
Located in Bresso, Lombardy
In excellent original condition and ready to give a beautiful ambiance to any room. These lamps have beautiful long chrome arms, which can be removed from the base. Both the black ...
Category