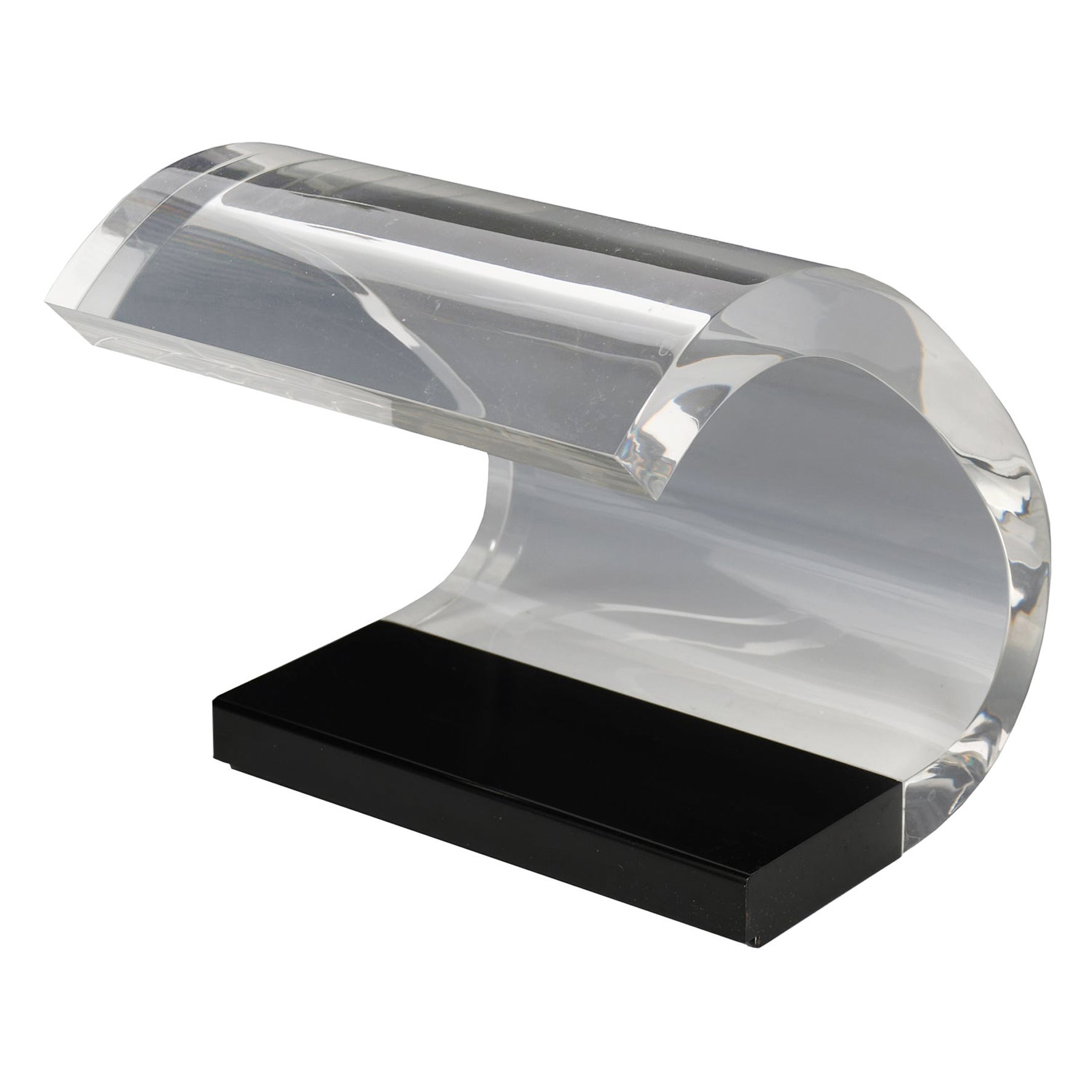 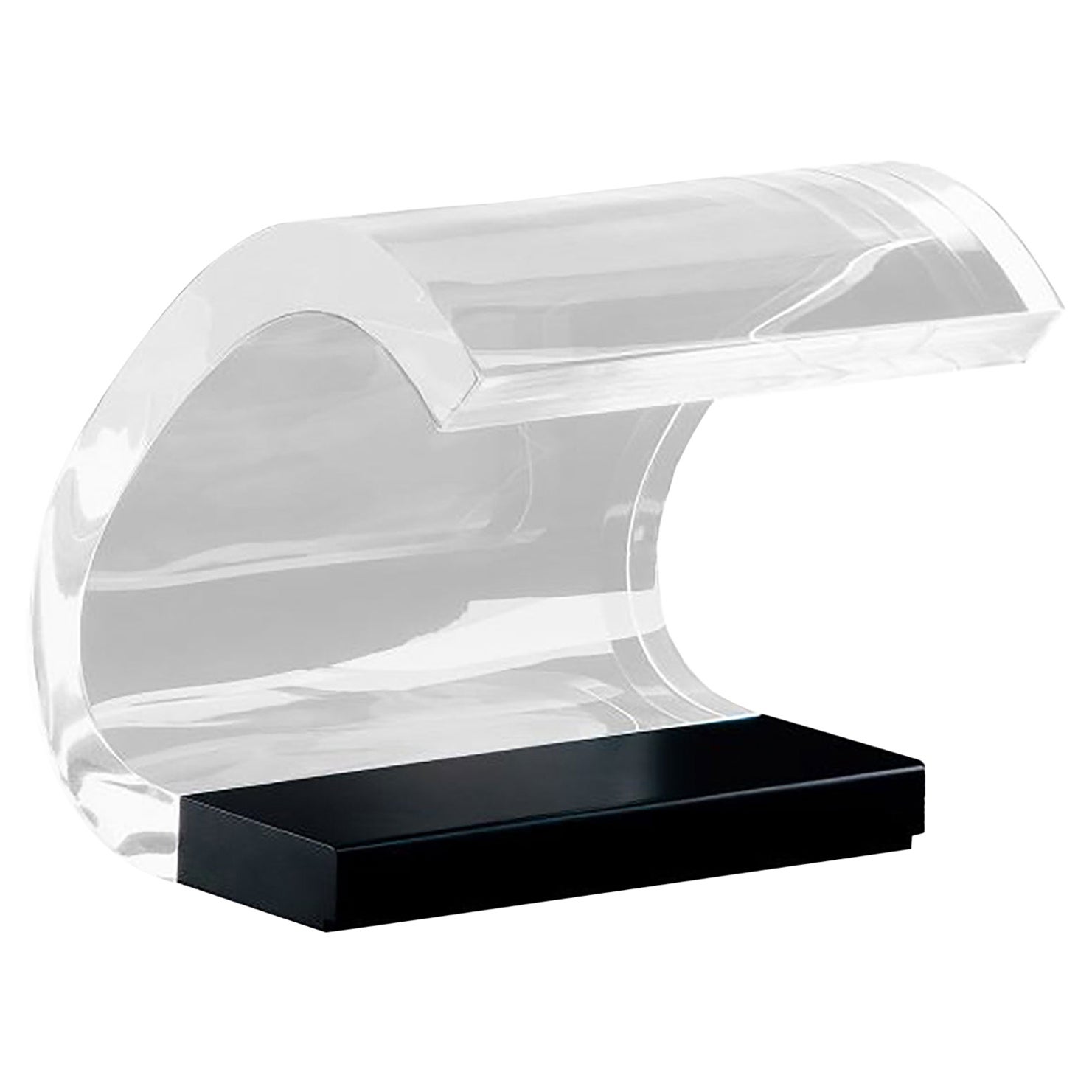 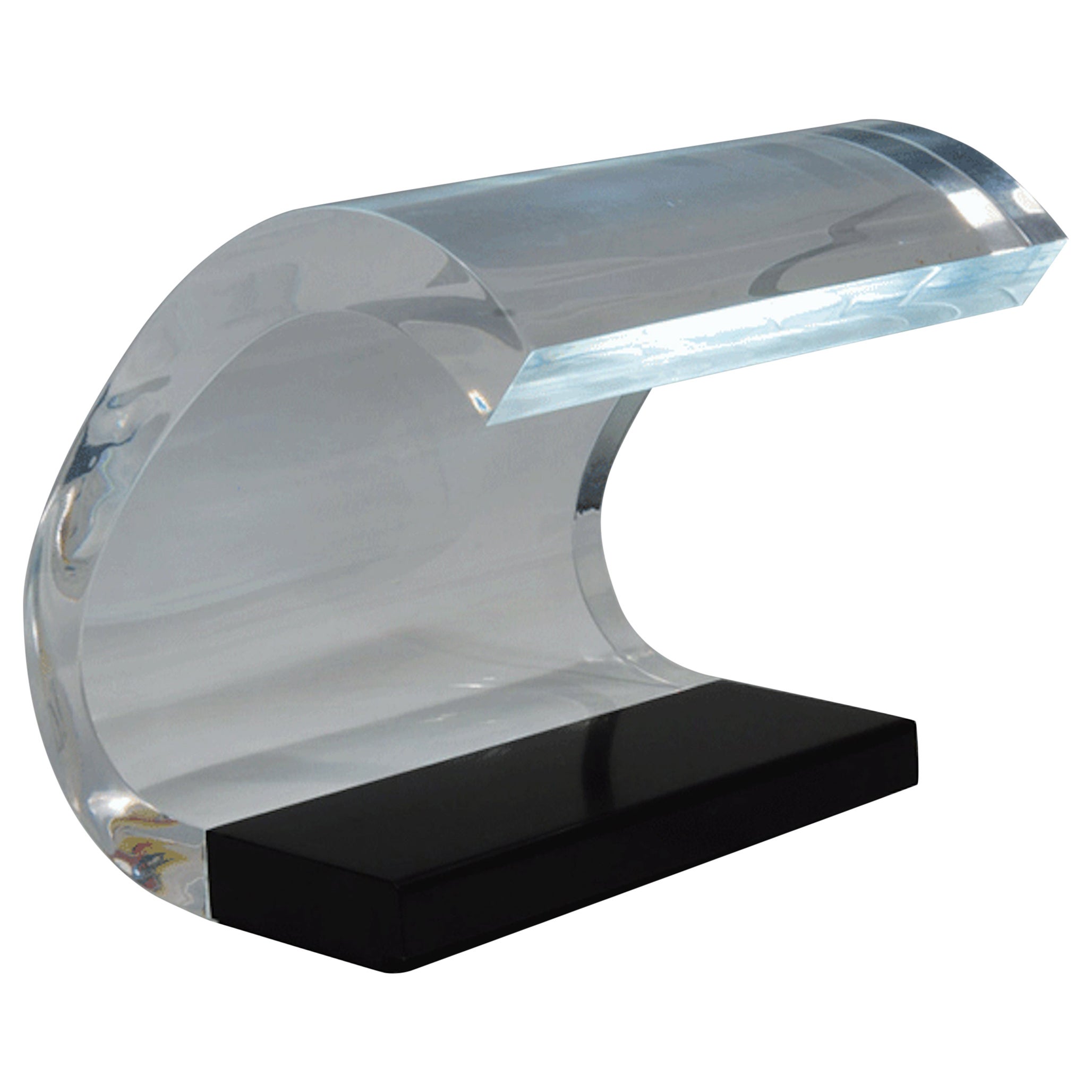 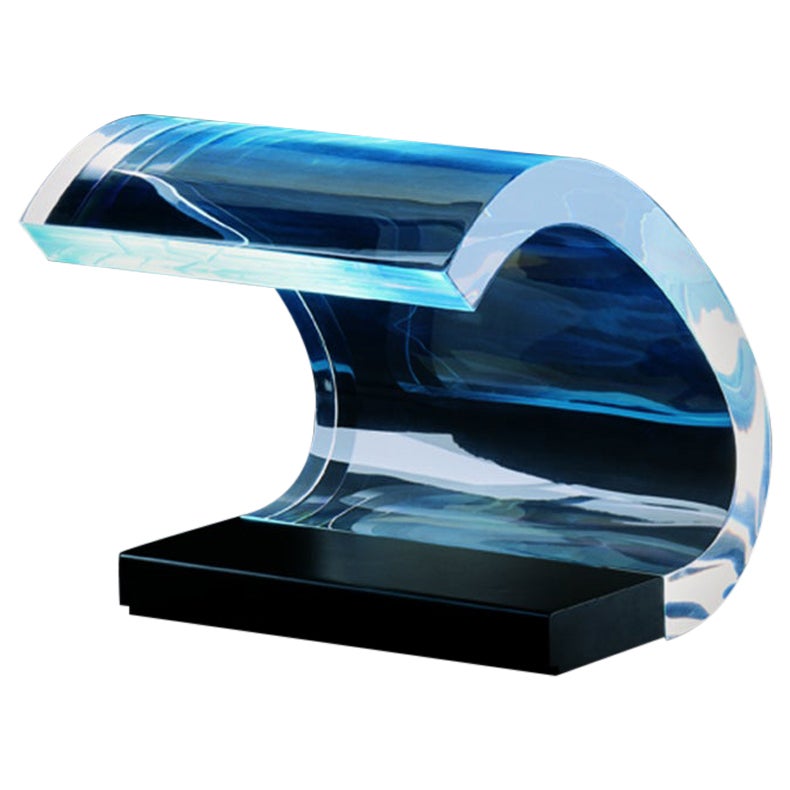 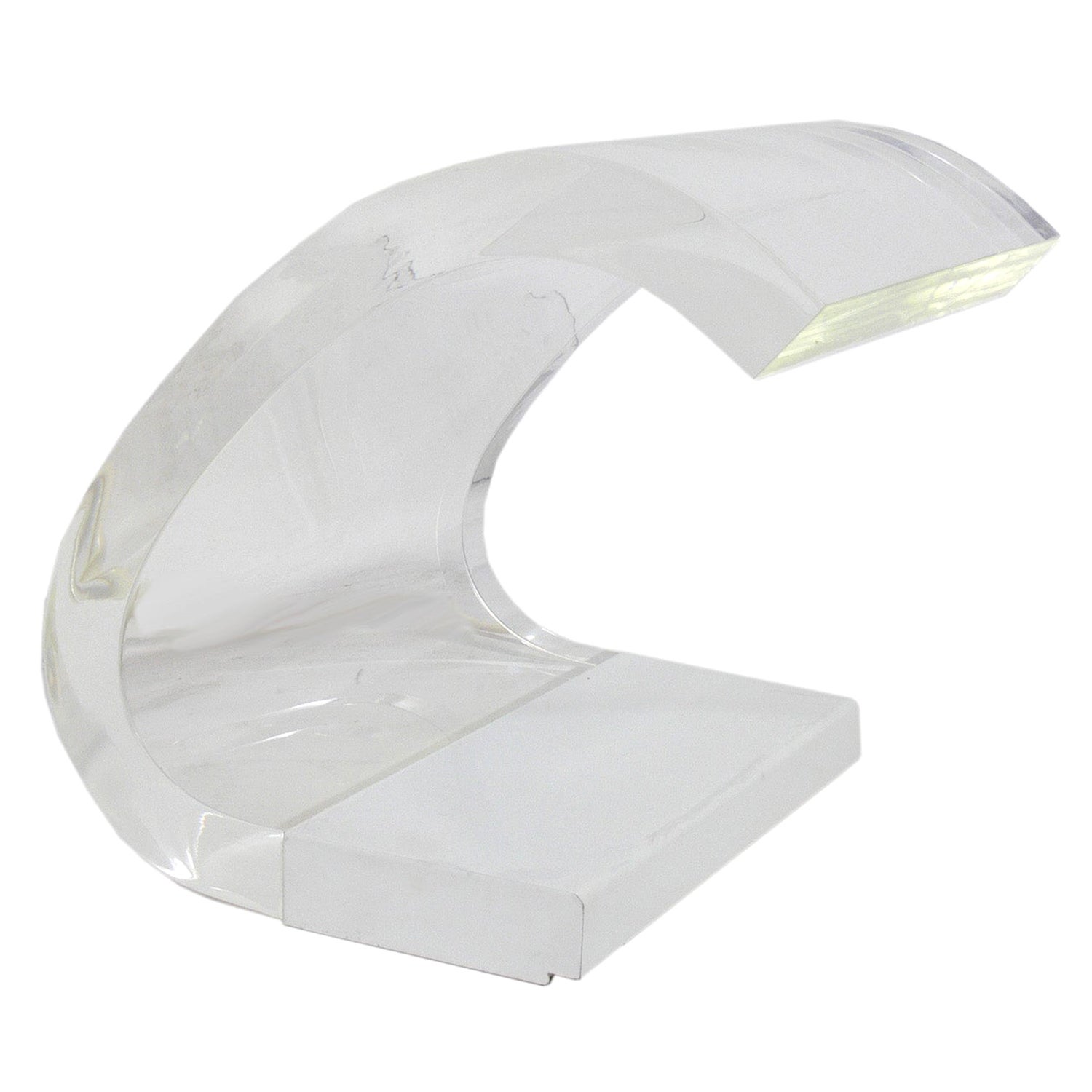 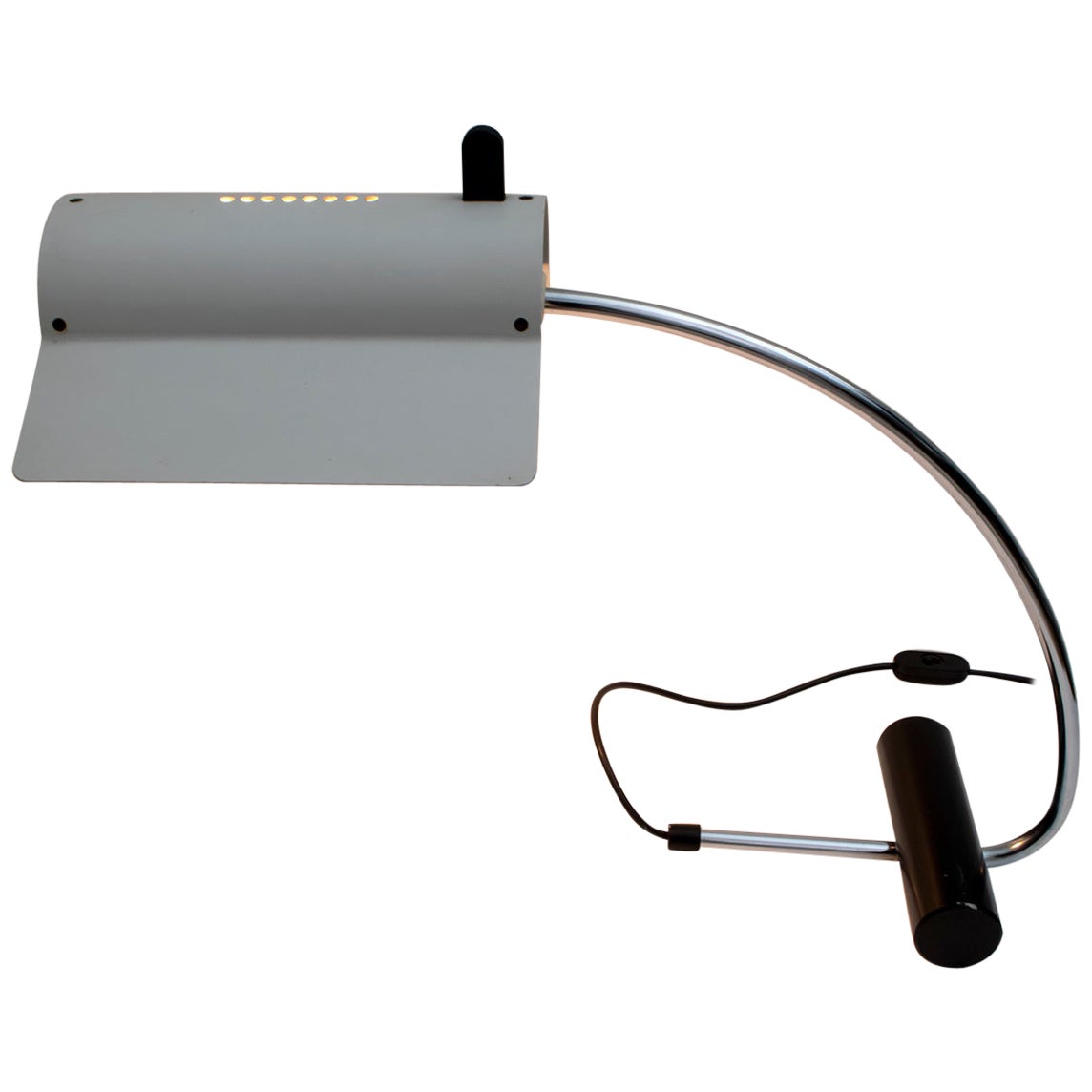 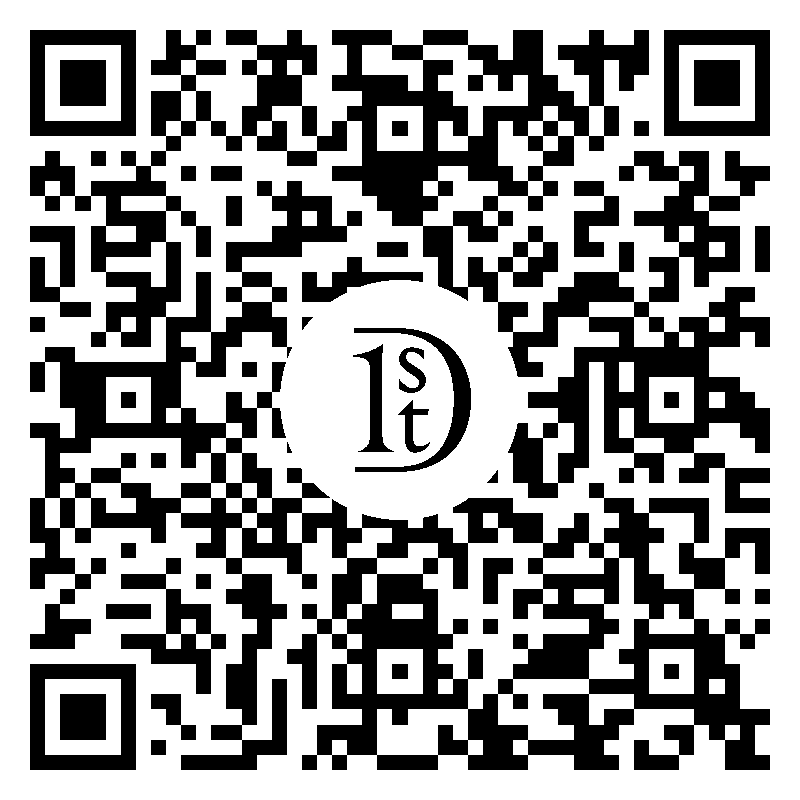 He died tragically young, and his career as a designer lasted little more than 10 years. But through the 1960s, Joe Colombo proved himself one of the field’s most provocative and original thinkers, and he produced a remarkably large array of innovative furniture, lighting and product designs. Even today, the creations of Joe Colombo have the power to surprise.

Cesare “Joe” Colombo was born in Milan, the son of an electrical-components manufacturer. He was a creative child — he loved to build huge structures from Meccano pieces — and in college he studied painting and sculpture before switching to architecture. In the early 1950s, Colombo made and exhibited paintings and sculptures as part of an art movement that responded to the new Nuclear Age, and futuristic thinking would inform his entire career. He took up design not long after his father fell ill in 1958, and he and his brother, Gianni, were called upon to run the family company. Colombo expanded the business to include the making of plastics — a primary material in almost all his later designs. One of his first, made in collaboration with his brother, was the Acrilica table lamp (1962), composed of a wave-shaped piece of clear acrylic resin that diffused light cast by a bulb concealed in the lamp’s metal base. A year later, Colombo produced his best-known furniture design, the Elda armchair (1963): a modernist wingback chair with a womb-like plastic frame upholstered in thick leather pads.

Portability and adaptability were keynotes of many Colombo designs, made for a more mobile society in which people would take their living environments with them. One of his most striking pieces is the Tube chair (1969). It comprises four foam-padded plastic cylinders that fit inside one another. The components, which are held together by metal clips, can be configured in a variety of seating shapes. Tube chairs generally sell for about $9,000 in good condition; Elda chairs for about $7,000. A small Colombo design such as the plastic Boby trolley — an office organizer on wheels, designed in 1970 — is priced in the range of $700. As Colombo intended, his designs are best suited to a modern decor. As you see on these pages, if your tastes run to sleek, glossy Space Age looks, the work of Joe Colombo offers you a myriad of choices.

About the Seller
5 / 5
Located in Courbevoie, France
Vetted Seller
These experienced sellers undergo a comprehensive evaluation by our team of in-house experts.
Established in 2010
1stDibs seller since 2015
85 sales on 1stDibs
Typical response time: 1 hour
More From This Seller
View All From Seller

Joe Colombo, A Table Lamp, Acrilica, Oluce
By Oluce, Joe Colombo
Located in Paris, FR
A table lamp with a black lacquered metal base issuing a Perspex diffuser. Manufactured by Oluce, Milan. Italy. Created in 1964. This model produced in 1985. With a certificate of ...
Category

$3,974
Acrilica Table Lamp by Joe Colombo for Oluce
By Joe Colombo, Oluce
Located in New York, NY
The Acrilica table lamp designed by Marco Zanuso Soto for Oluce. Initially known as the 281 model, created in 1962, and was immediately nicknamed “Acrilica” due to the surprising inn...
Category

$5,305 / item
Acrilica 281 by Gianni & Joe Colombo for Oluce
By Joe Colombo, Oluce
Located in Vienna, AT
The Oluce Acrilica 281 is a table lamp, with a transparent, wavy diffuser fixed laterally on a steel base. It was created in 1962 and designed by Gianni as well as Joe Colombo. The e...
Category

$4,471 Sale Price / item
20% Off
Vintage Joe Colombo Acrilica Lamp for O-Luce
By Joe Colombo, O-Luce
Located in Atlanta, GA
Vintage "Acrilica" model lamp, designed by Joe Colombo for O-Luce, Italy, circa 1960s. This lamp looks incredible when lit, as the light originates in the base and travels up and out...
Category

$3,200
Joe Colombo Spider Table Lamp for Oluce, Italy
By Joe Colombo, Oluce
Located in RHEEZERVEEN, Overijssel
This black spider lamp spreads a direct light and therefore works perfect as a desk lamp. The reflector can be tilted left and right and moved up and down. .
Category