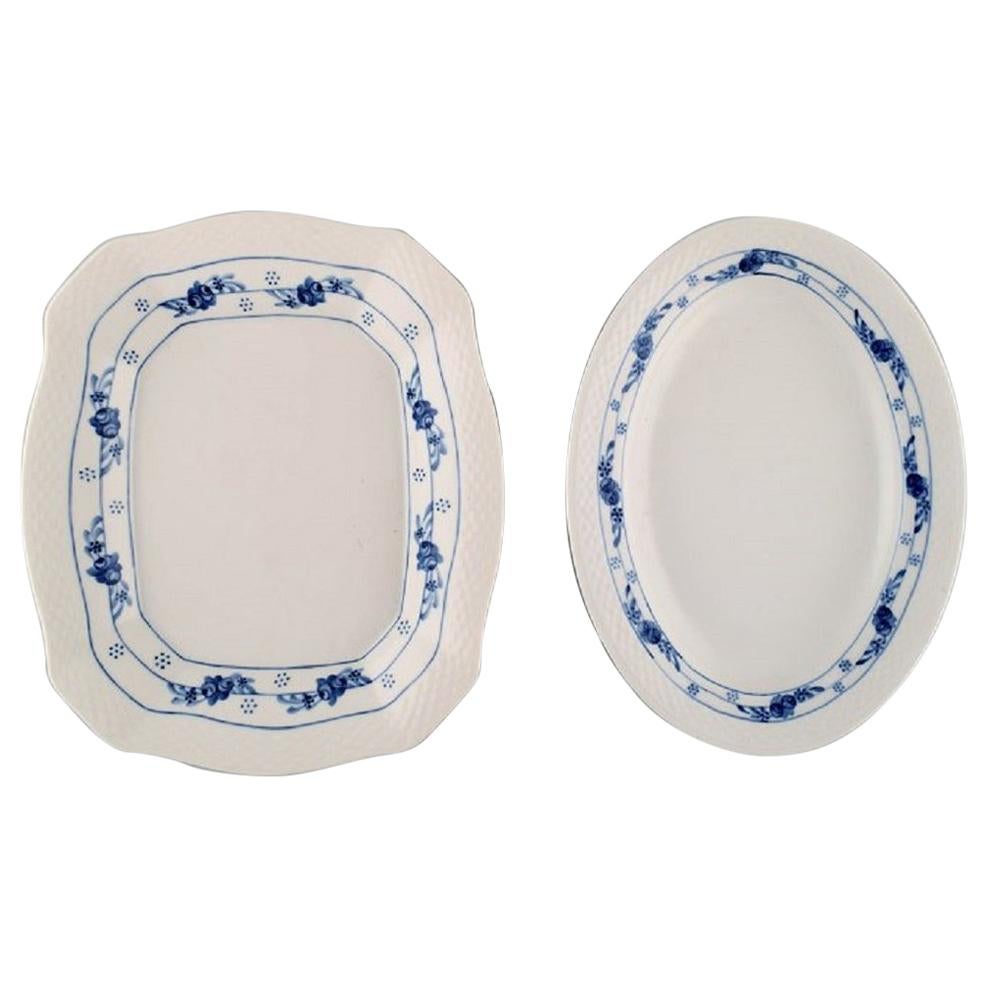 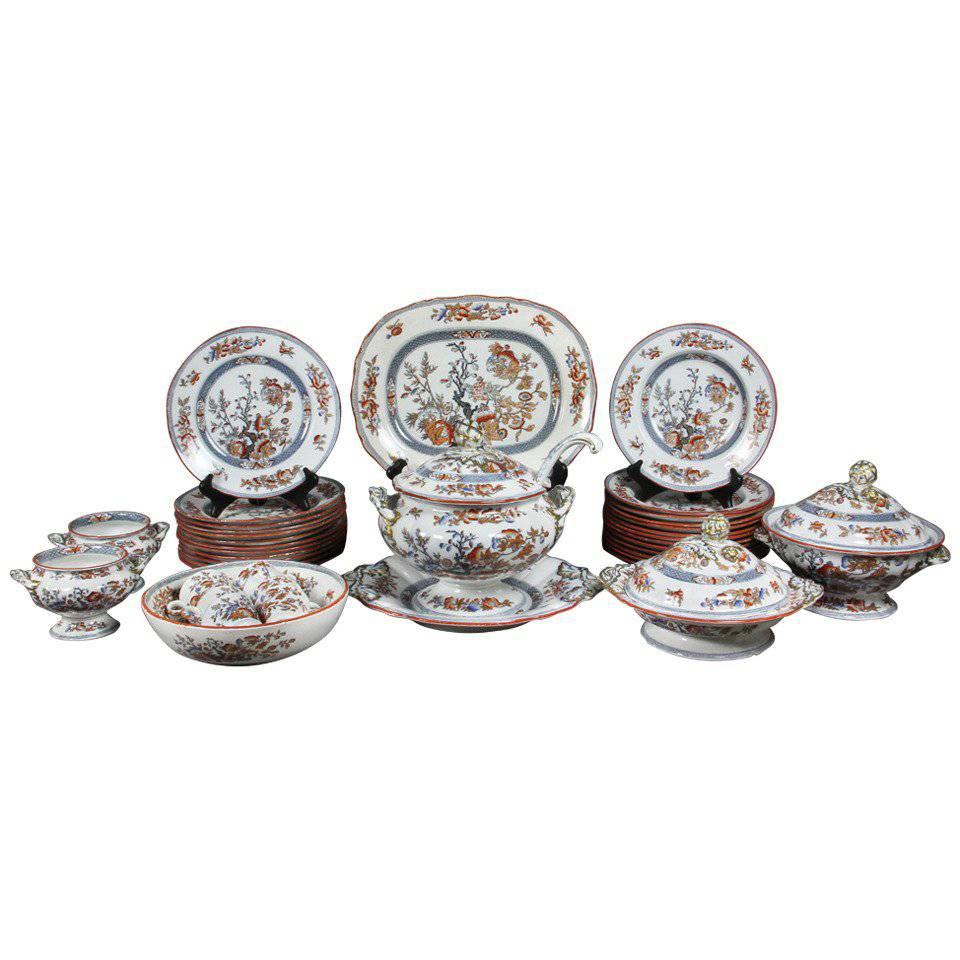 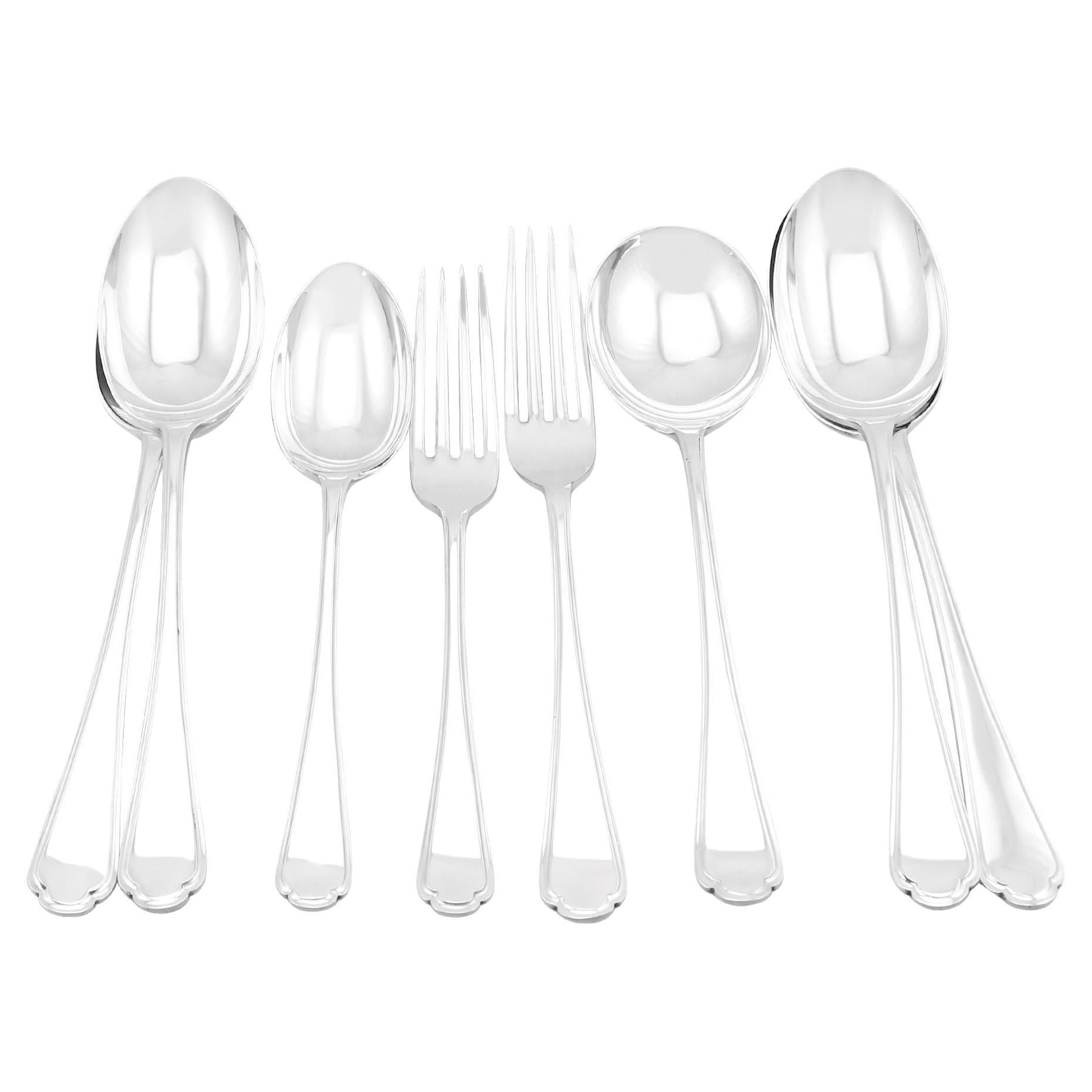 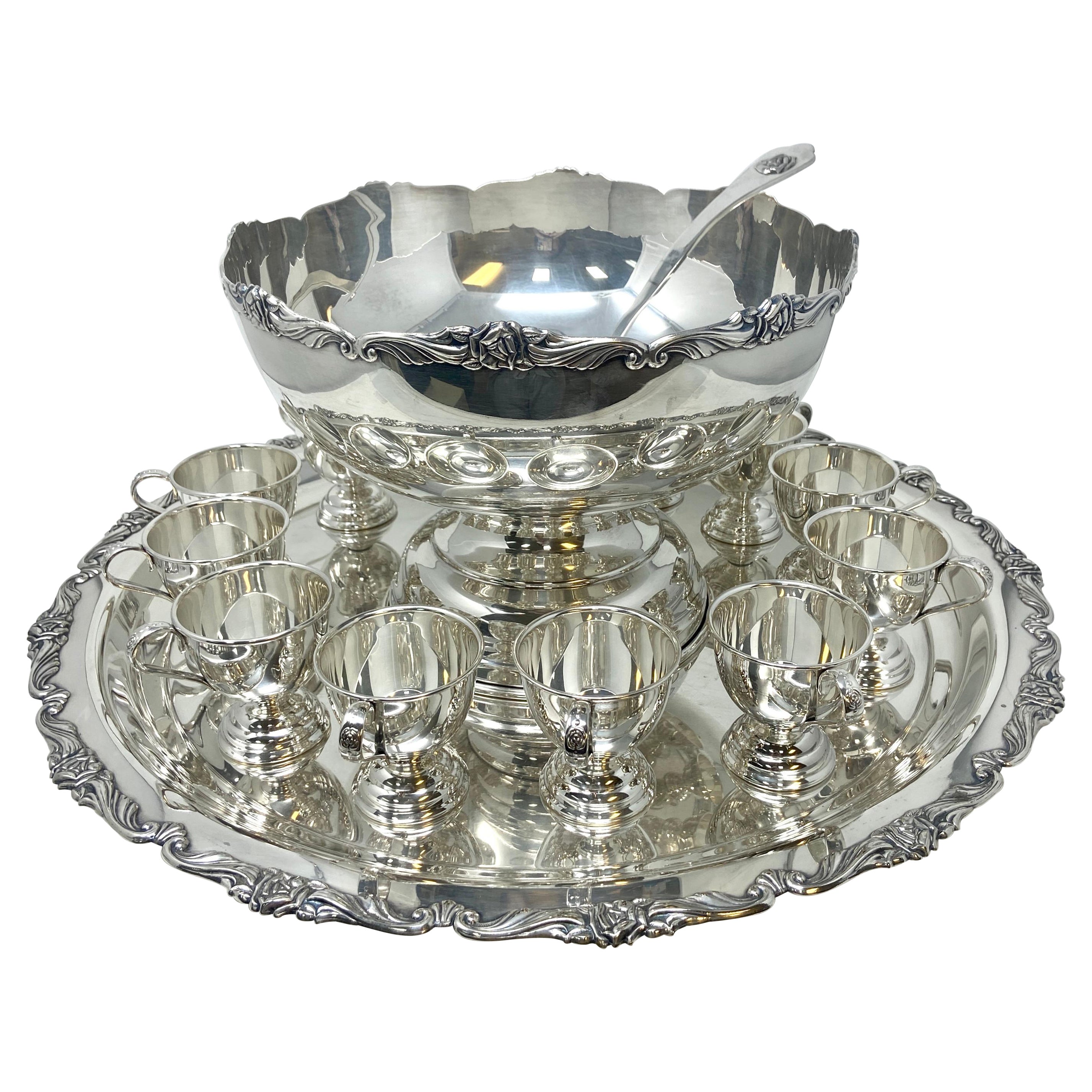 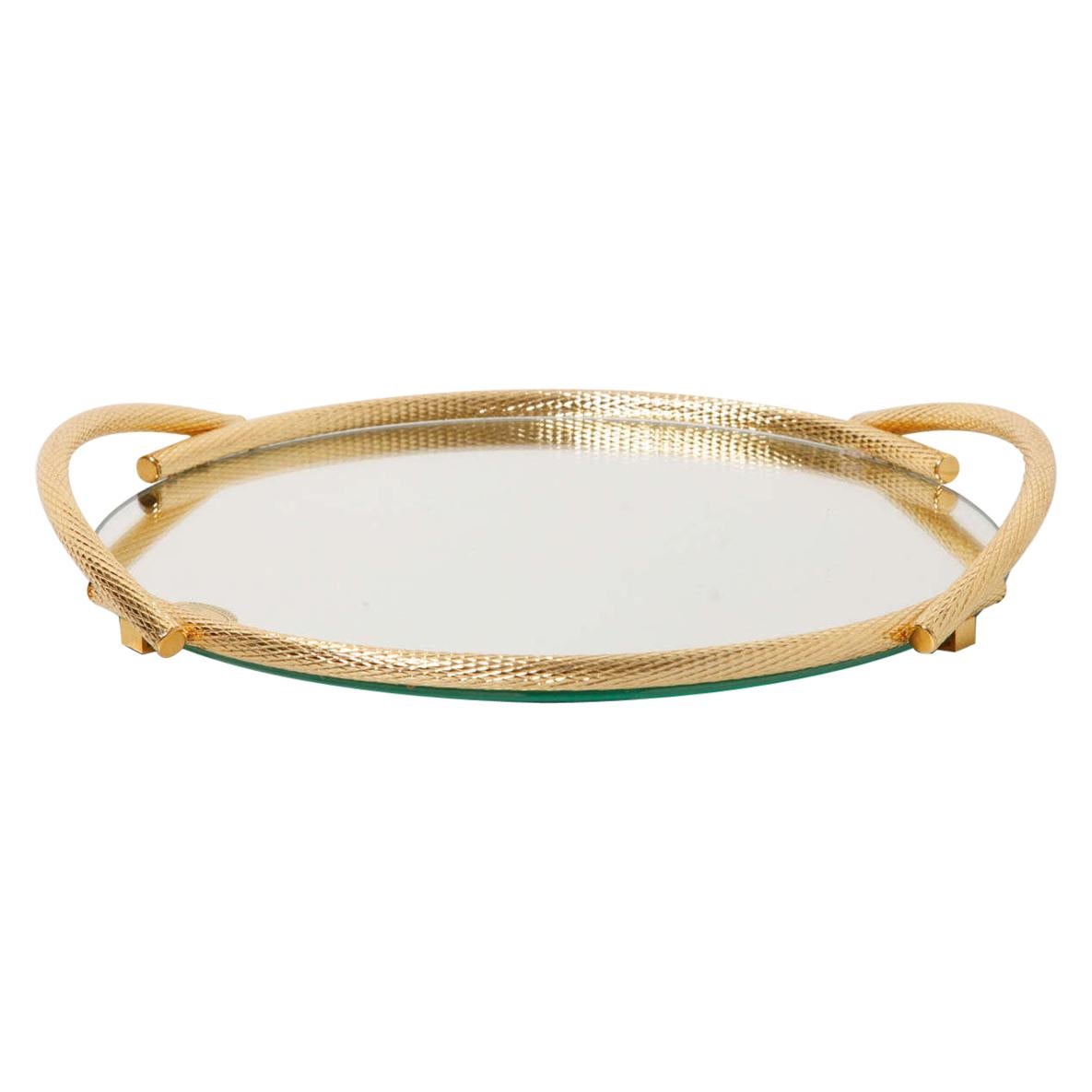 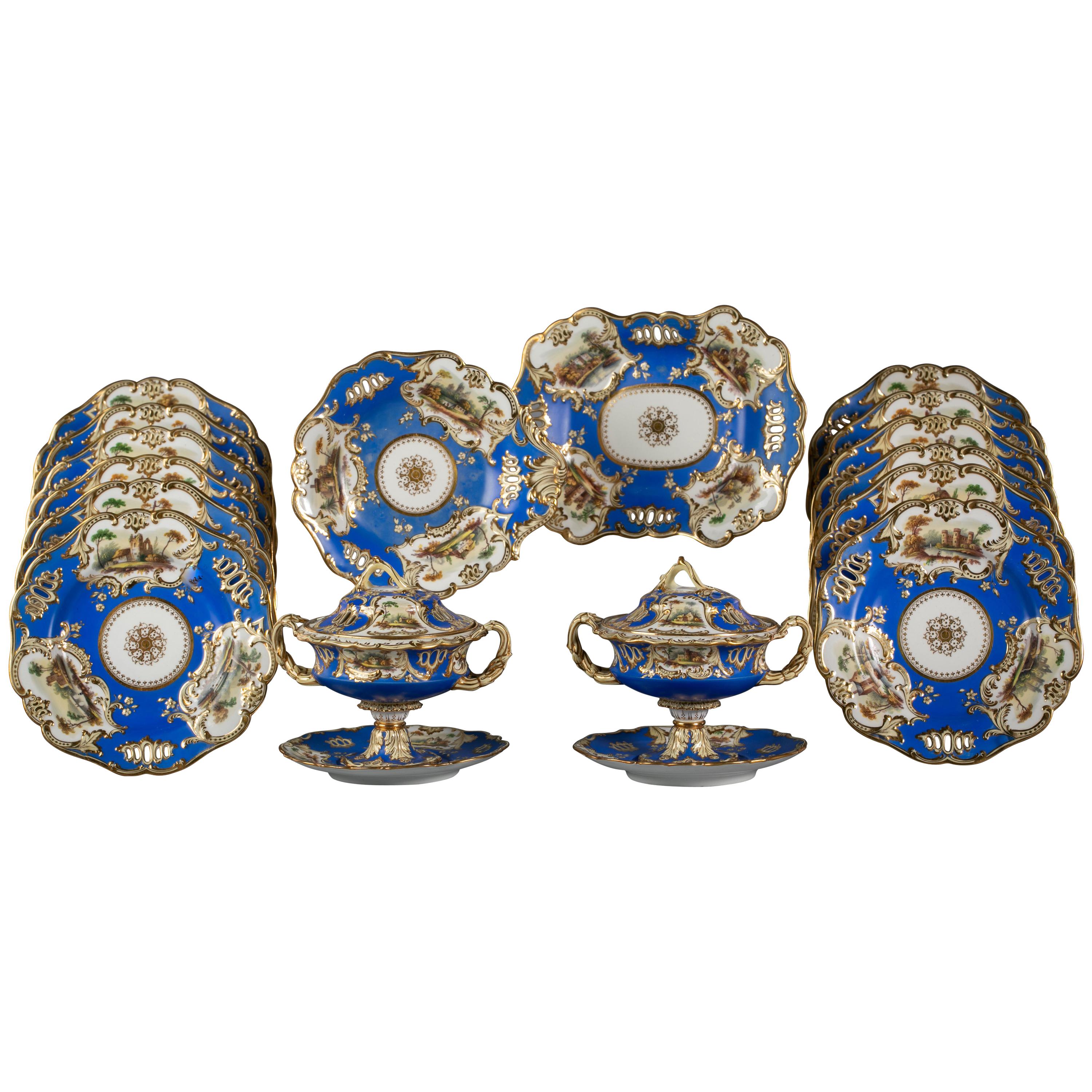 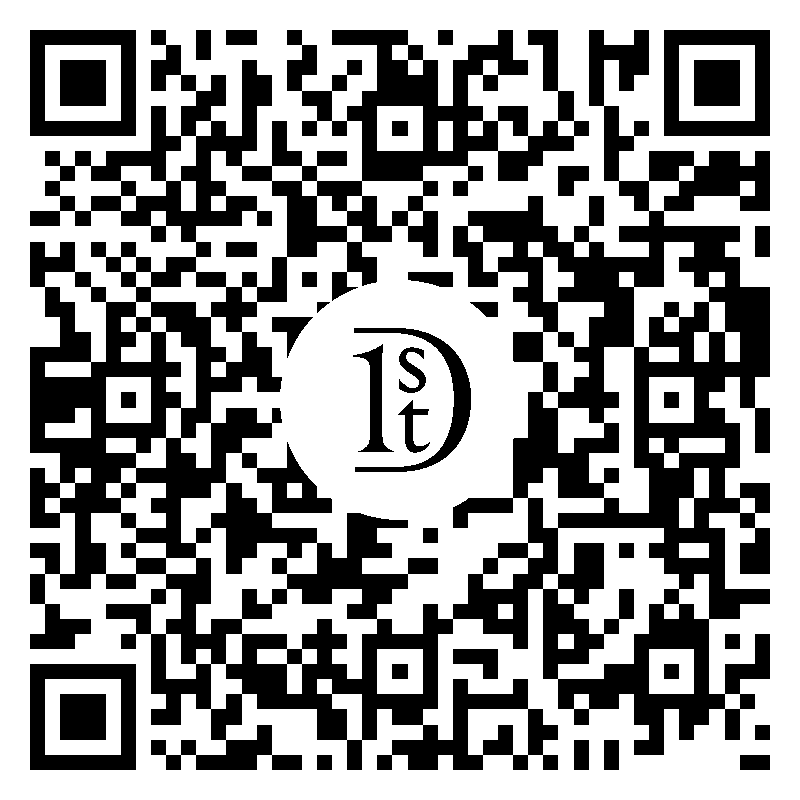 Arman, service with 116 parts in an artistic storage cabinet, gold plated silver, wood, Plexiglas, France, 1971 This incredible violin service ‘Violon Menagère’, a 12-guest flatware service which the artist released in 1971 as an edition of 99, manufactured at l’Orfèvrerie Tétard in Paris. A set 116 flatware pieces in wonderful designs are placed in an artistic storage cabinet. Drawers upholstered in black velvet organize the service when not in use. Arman signed the Plexiglas window behind which an eye-catching piece of art is displayed. In unparallel manner and for each cabinet individual a sliced violin is presented. Please note that this item comes with a certificate of authenticity and original product brochure. “I specialize very much in… everything,” the French-born American artist Arman told an interviewer in 1968. Regarded as one of the most prolific and inventive creators of the late 20th century, Arman’s vast artistic output ranges from drawings and paintings to monumental public sculpture to his famous “accumulations” of found objects. His work—strongly influenced by Dada, and in turn a strong influence on Pop Art—is in the collections of institutions such as the Metropolitan Museum of Art in New York, Tate Modern in London and the Centre Pompidou in Paris. Arman (1928-2005) was born Armand Pierre Fernandez and showed a precocious artistic talent from an early age. He signed his early work with his first name only. When a printer misspelled his name in 1958, he decided to retain the name 'Arman' for the rest of his career. He was the son of an antiques dealer and amateur cellist, and as such, he absorbed an intense appreciation for music and the art of collecting from an early age. The inspiration from music and musical instruments is omnipresent in much of the artist's work.

Recognized Seller
These prestigious sellers are industry leaders and represent the highest echelon for item quality and design.
Diamond Seller
These expertly vetted sellers are 1stDibs' most experienced sellers and are rated highest by our customers.
Established in 2006
1stDibs seller since 2012
3,768 sales on 1stDibs
Typical response time: 1 hour
Associations
20th Century Specialists
More From This Seller

US$775
ASADO Cutlery Sheese Set with Box, Polished Horn & Alpaca Silver
By AIREDELSUR
Located in Buenos Aires, AR
When we created this family, we were inspired by the laughs, anecdotes and the joy of sharing with friends and loved ones when eating an ASADO (typical Argentinean grilled roast beef...
Category

US$1,555
White Opaline Service with Black and Gold Decoration
By Jean-Baptiste Desvignes
Located in Paris, FR
Service known as "glass of water" in white opaline with black and gold decoration with flowery borders. It is composed of a pitcher, a flask, a candlestick and a tray in eglomerate g...
Category