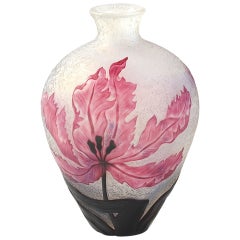 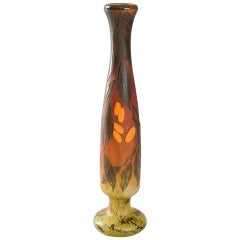 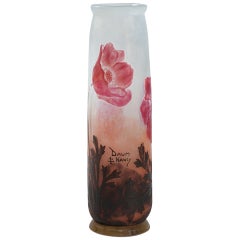 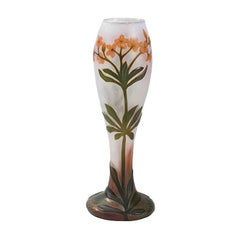 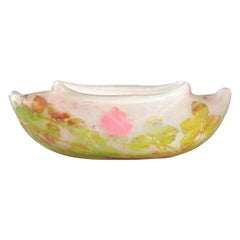 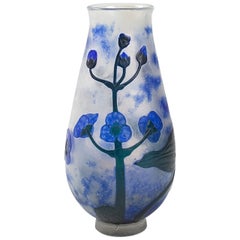 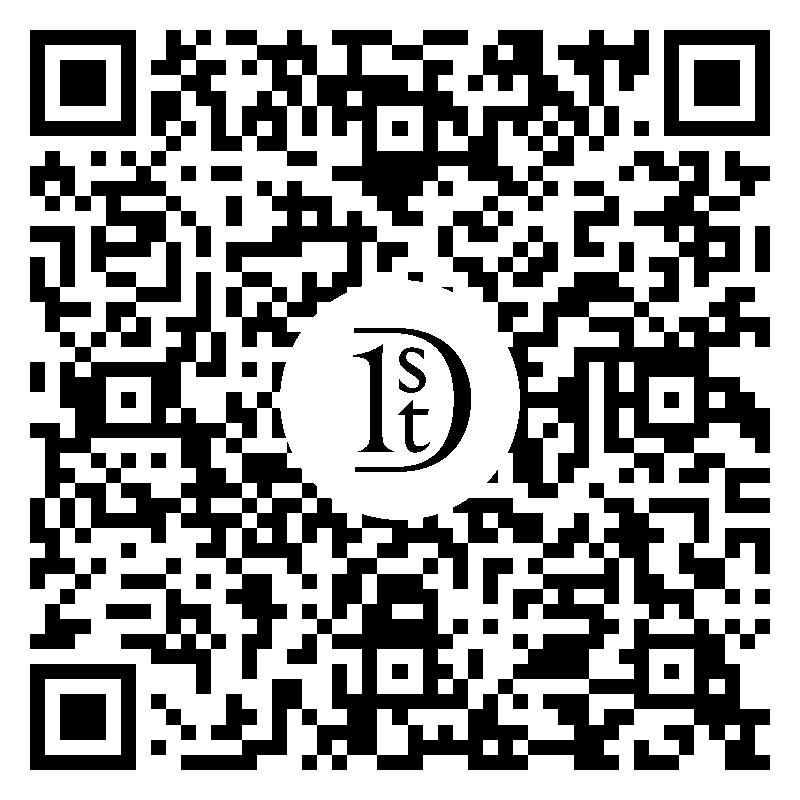 A French Art Nouveau satin-finished cameo glass vase, "Fleur de Coloquinte", by Daum, featuring the depiction of zucchini leaves and flowers in pale green, against a mottled opaque white and orange ground. The vase features the soufflé, or blown-outâ technique, making the leaves and flowers stand out from the shape of the vase. Circa 1900. Pictured in: Daum - Maitres Verriers, by Edita Denoel, Edita S.A. Lausanne, 1980, p. 61. Signed, "Daum Nancy" with the Croix de Lorraine. (MG #11461)

For collectors, Daum is a name in the first rank of the French makers of art glass, along with those of Émile Gallé and René Lalique. Led in its early decades by the brothers Auguste (1853–1909) and Antonin Daum (1864–1931), the company, based in the city of Nancy, established its reputation in the Art Nouveau period, and later successfully adopted the Art Deco style.

In 1878, lawyer Jean Daum took over the ownership of a glassworks as payment for a debt and installed his sons as proprietors. Initially, Daum made glass for everyday purposes such as windows, watches and tableware, but the success that Gallé enjoyed at the 1889 Universal Exposition in Paris — the international showcase for which the Eiffel Tower was built — inspired the Daum brothers to begin making art-glass pieces. They produced popular works of cameo glass, a decorative technique in which an outer layer of glass is acid-etched or carved off to reveal the layer below, but Daum became best known for vessels and sculptures in pâte de verre — a painstaking method in which finely ground colored glass is mixed with a binder, placed in a mold and then fired in a kiln.

Though early Daum glass was never signed by individual artists, the firm employed some of the masters of the naturalistic, asymmetrical Art Nouveau style, including Jacques Grüber, Henri Bergé and Amalric Walter (whose first name is frequently misspelled). Daum also collaborated with furniture and metalware designer Louis Majorelle, who created wrought-iron and brass mounts for vases and table lamps. In the 1960s, Daum commissioned fine artists, most notably Salvador Dalí and sculptor César Baldaccini, to design glass pieces. As you see from the works offered on these pages, Daum has been home to an astonishingly rich roster of creative spirits and is today a state-owned enterprise making pâte de verre figurines. 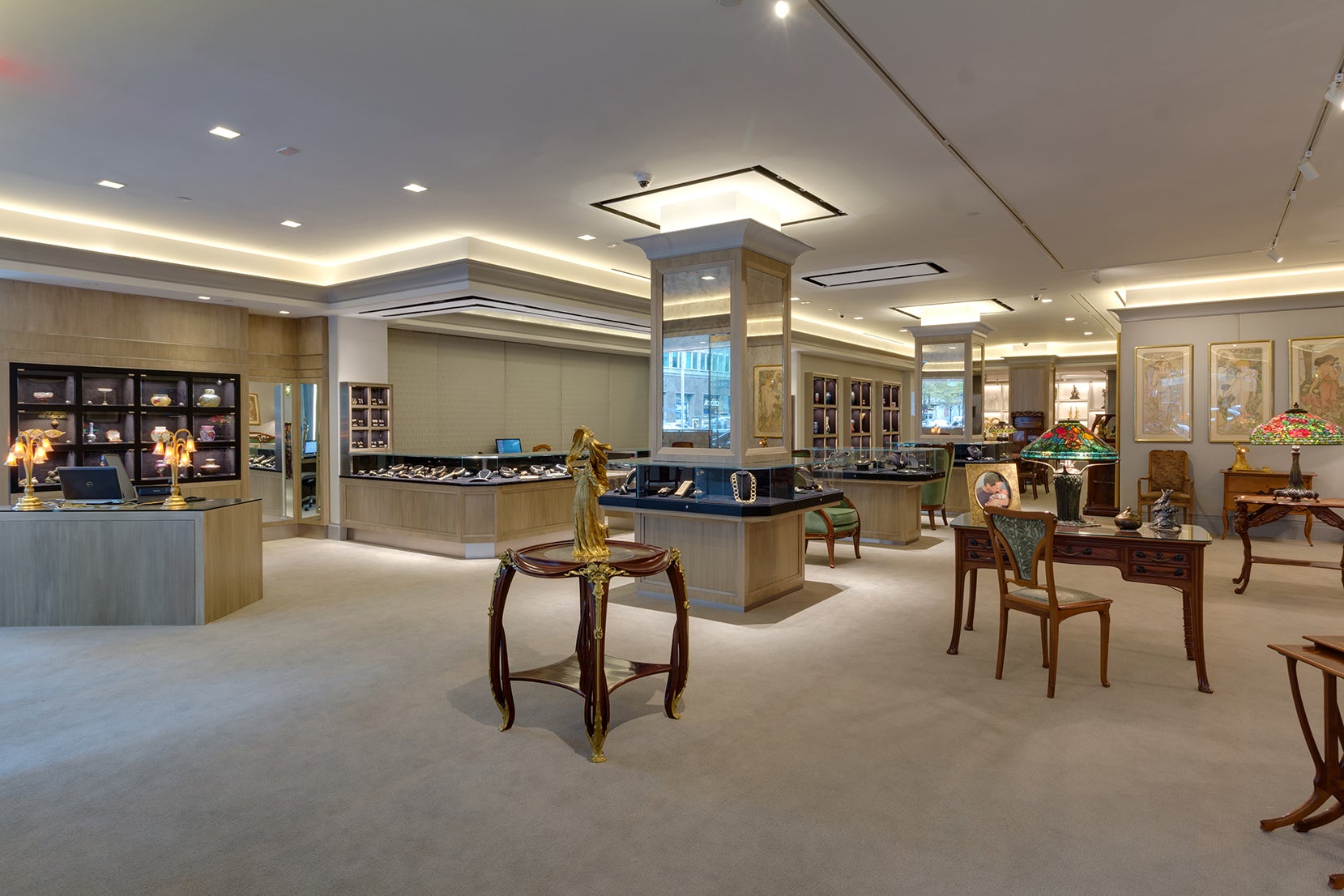 About the Seller
4 / 5
Located in New York, NY
Recognized Seller
This designation is for sellers whose items consistently exemplify the best of 1stDibs.
1stDibs seller since 2010
29 sales on 1stDibs
Typical response time: 1 hour
More From This Seller
View All From Seller