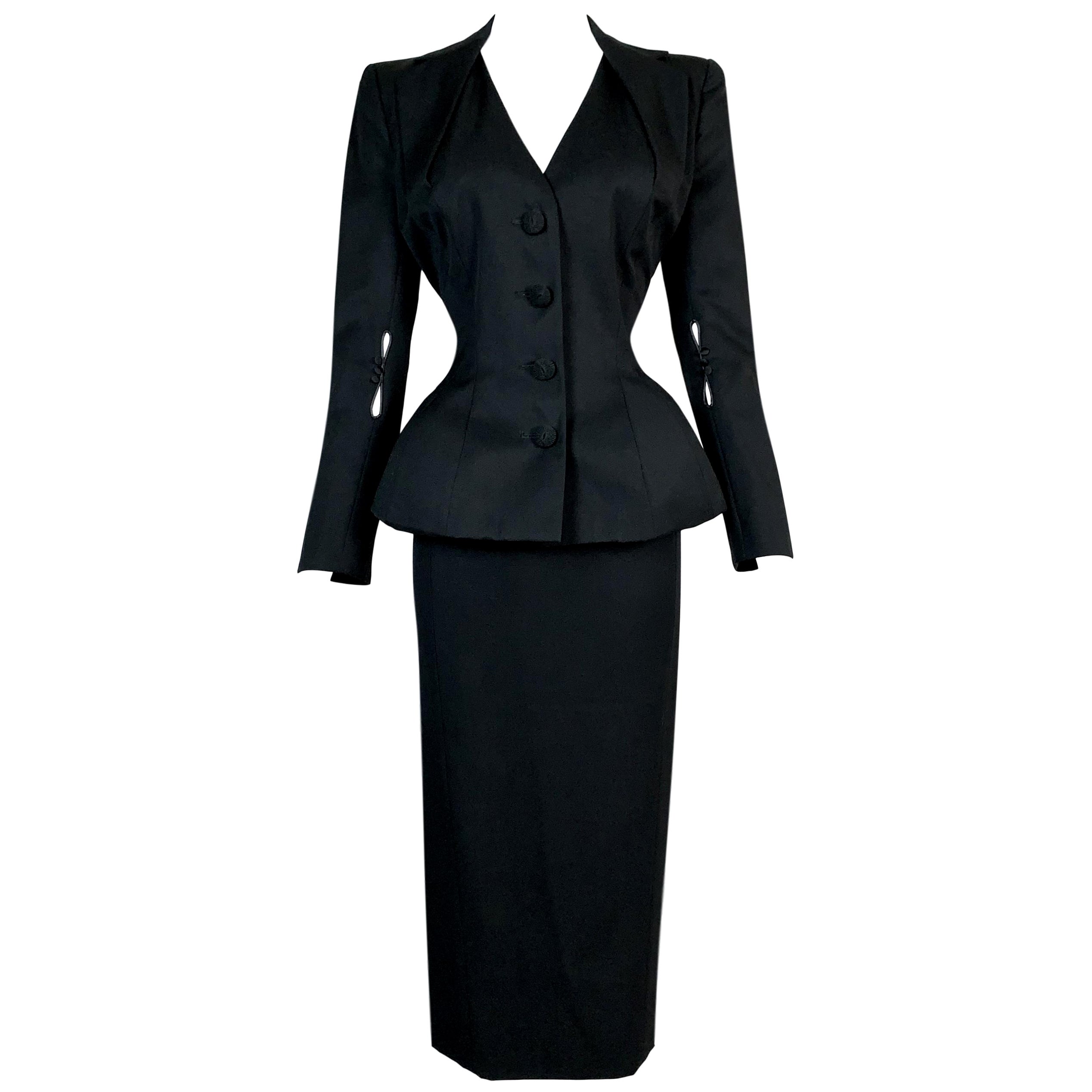 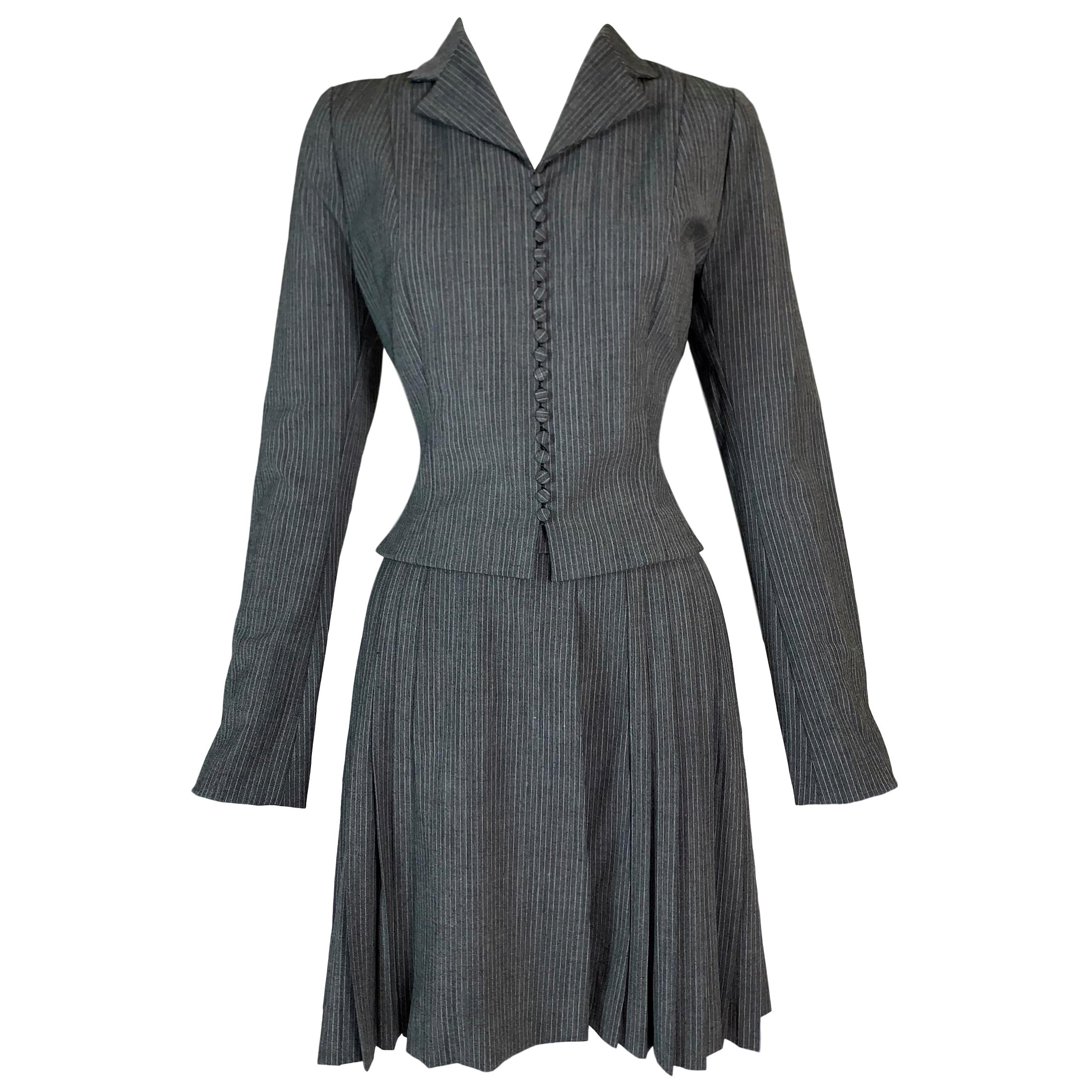 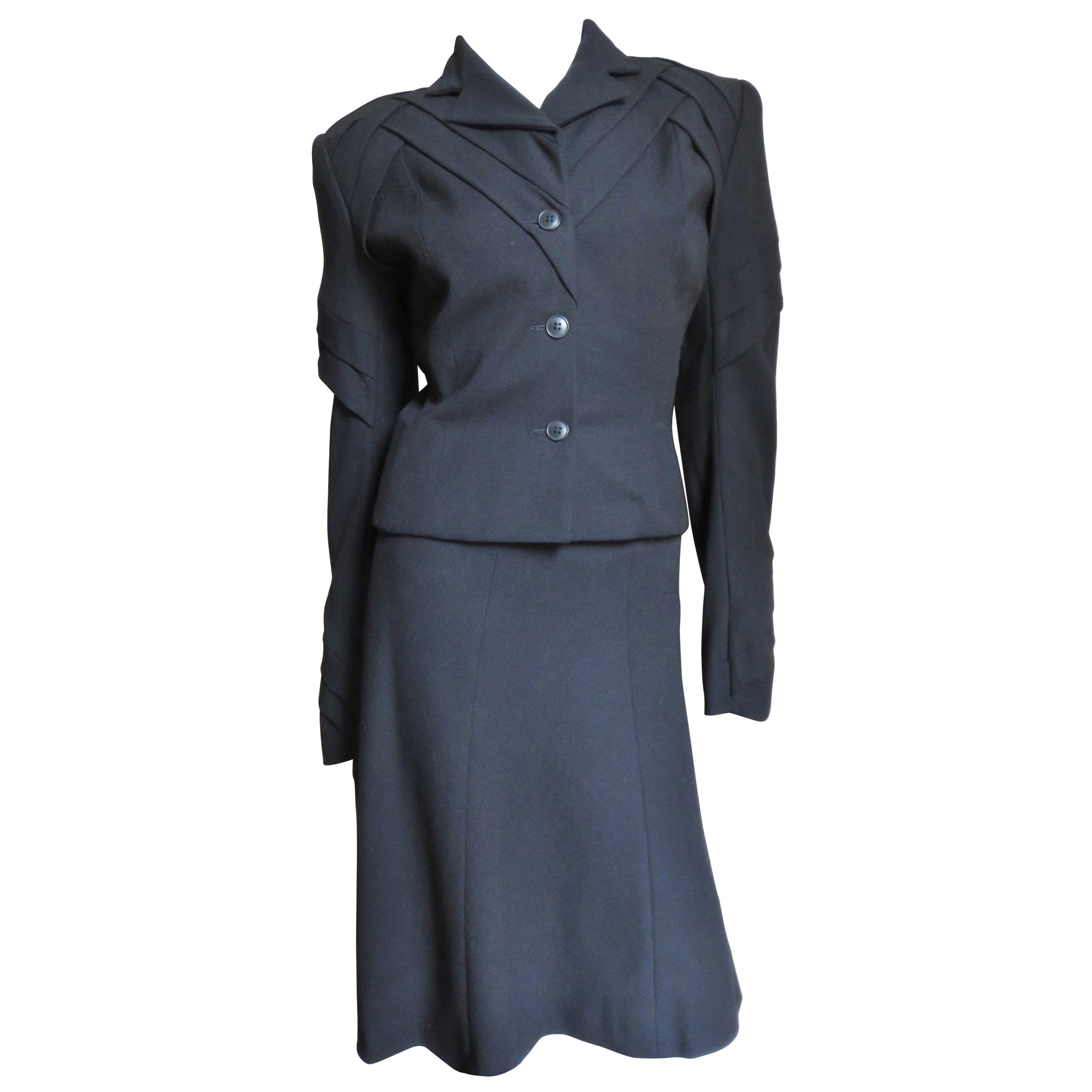 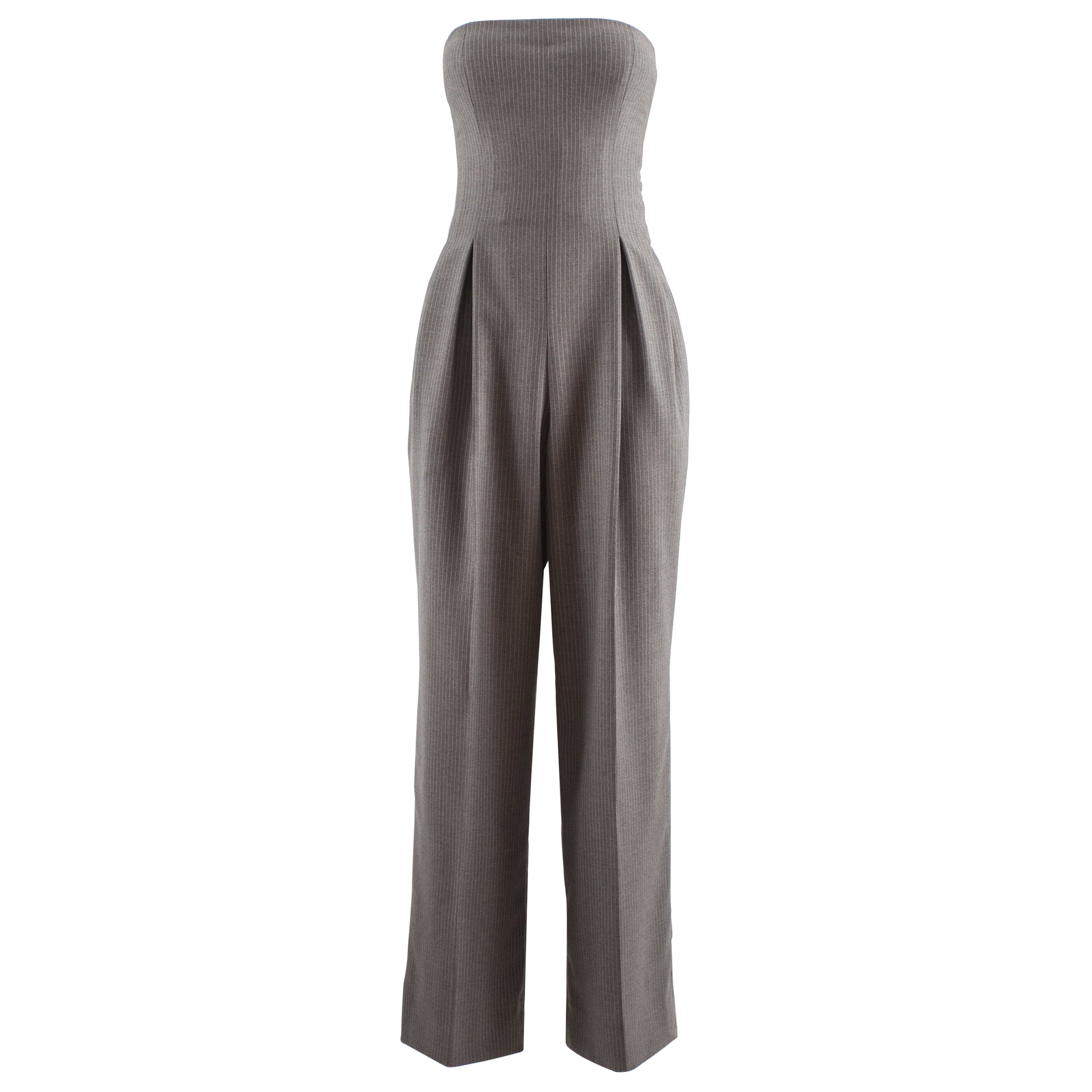 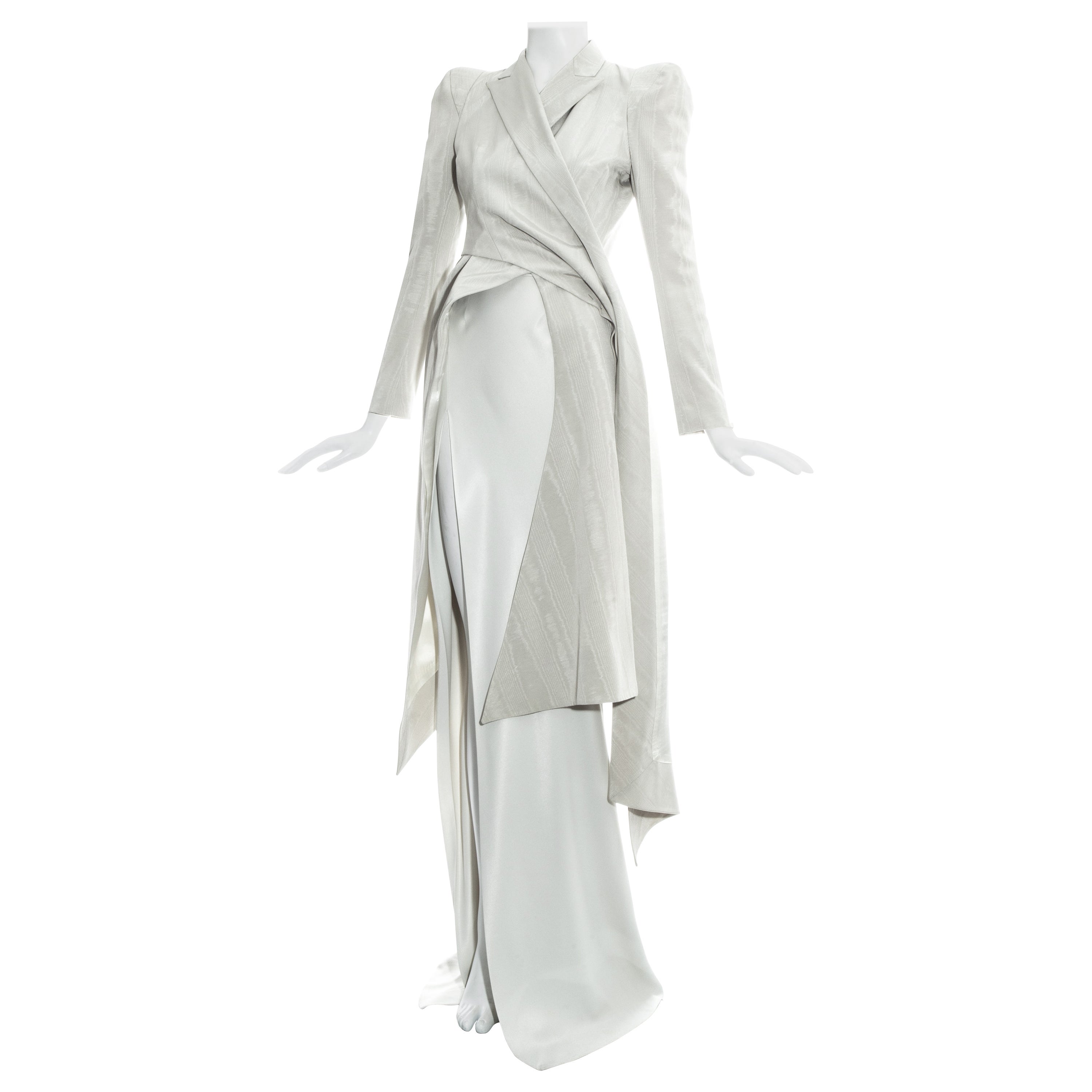 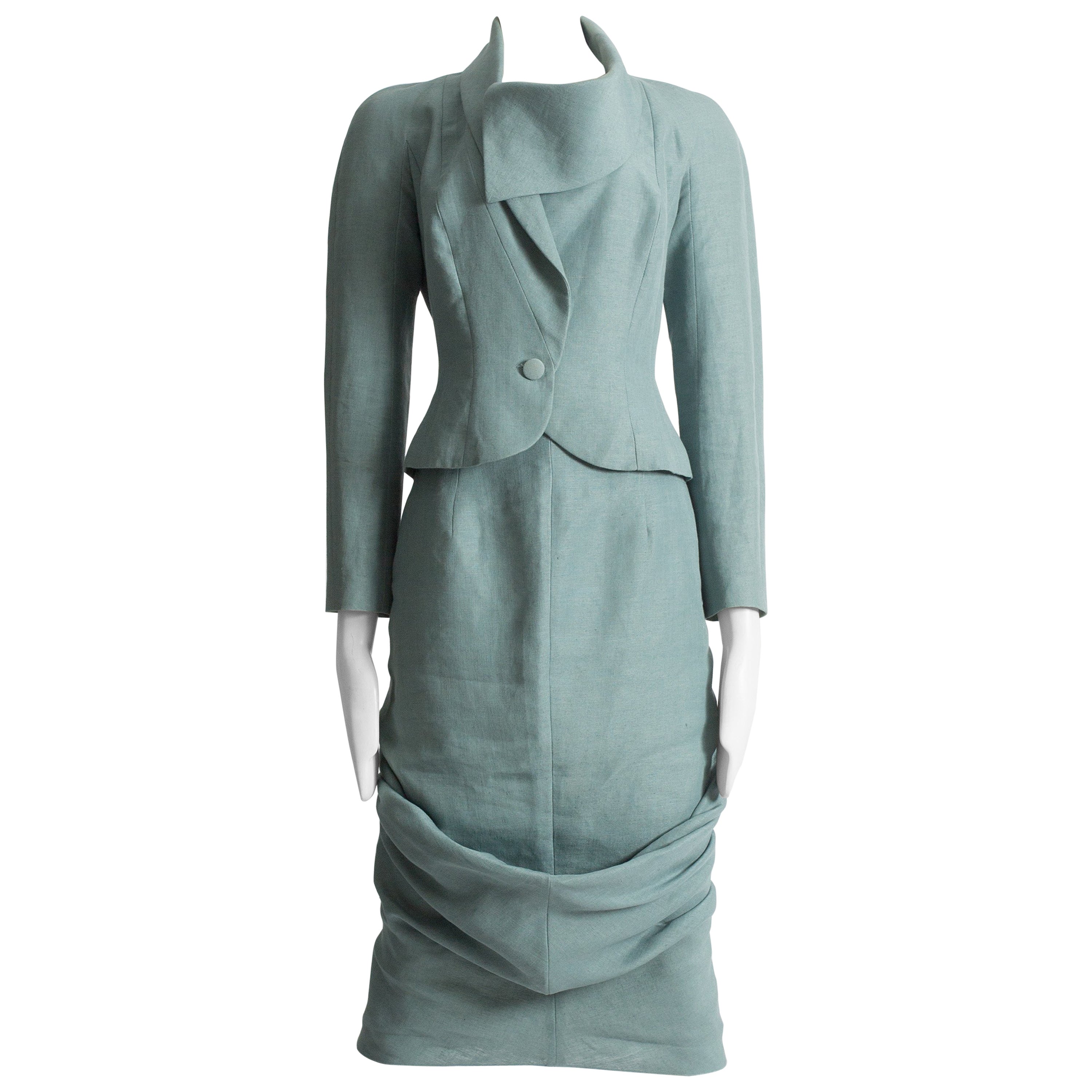 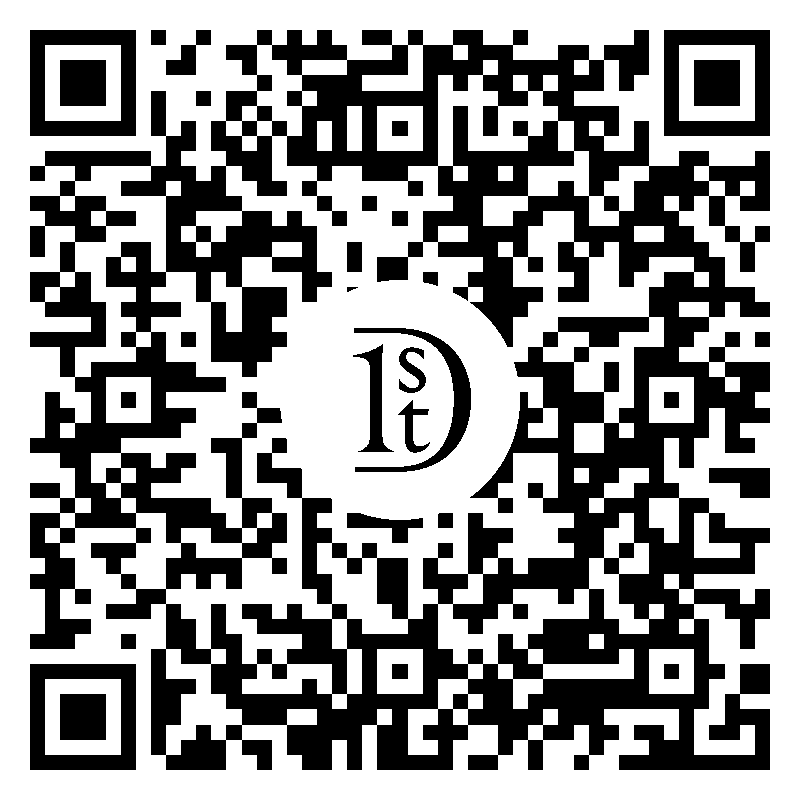 John Galliano, the British fashion designer known for his genre-breaking collections, has an unconventional creative spirit that has usually led to his being misunderstood. Born in Gibraltar but raised in South London by strict Roman Catholic working-class parents, Galliano attended the all-boys Church of England grammar school, where his flamboyance and interest in art attracted the attention of bullies. Eventually, Galliano ended up at the prestigious design and art school Central Saint Martins College (then called Saint Martin’s School of Art), where fellow British designers Stella McCartney and Alexander McQueen also trained.


Galliano flourished at Central Saint Martins. While a student, he worked in the costume department at the National Theatre in London. His graduate collection in 1984, dubbed “Les Incroyables” and named for post–French Revolution fashion lovers, was modeled by close friends of his and earned a standing ovation. The line ended up in the storefront windows of London luxury boutique Brown’s on South Molton Street, and Galliano’s first official collection — after he graduated — debuted at Paris Fashion Week in 1989.


In the early 1990s, Galliano’s relationship with his financial backer, Plein Sud’s Faycal Amor, ended, and by 1994, he was broke and sleeping on the floor of a friend’s apartment. Vogue editor in chief Anna Wintour and then-Vanity Fair editor André Leon Talley stepped in and introduced the budding designer to Portuguese socialite and fashion patron São Schlumberger and others. At Schlumberger’s Hôtel Particulier, Galliano’s shows became the stuff of fashion legend. His collection, a blend of Japanese modernist style as well as nostalgia for Art Deco and 1940s’ tailoring, earned raves in glossy magazines and garnered the attention of Princess Diana, Nicole Kidman and Madonna, among other fashion luminaries.


Once the Galliano name was well known among the world’s most stylish set, the chairperson of LVMH, Bernard Arnault, appointed Galliano head designer of French fashion house Givenchy. One year later, in 1996, LVMH moved him to the design team at Christian Dior, where he produced scores of celebrated looks for Dior Haute Couture. In 2011, the French luxury brand suspended Galliano’s contract — and eventually fired him — for widely publicized anti-Semitic remarks he made during a drunken tantrum, shocking such longtime fans as Natalie Portman, who was then the face of Miss Dior Cherie fragrance. The designer apologized in court, asserting that he does not espouse the views he shared during the incident. In 2013, Anna Wintour brokered a temporary design residency for Galliano at Oscar de la Renta. Today, he is the creative director of Maison Margiela.


Shop a collection of silk dresses, handbags, jackets and more designed by John Galliano at 1stDibs.

About the Seller
No Reviews Yet
Located in Yukon, OK
Vetted Seller
These experienced sellers undergo a comprehensive evaluation by our team of in-house experts.
Established in 2013
1stDibs seller since 2016
74 sales on 1stDibs
Typical response time: <1 hour
More From This Seller
View All From Seller