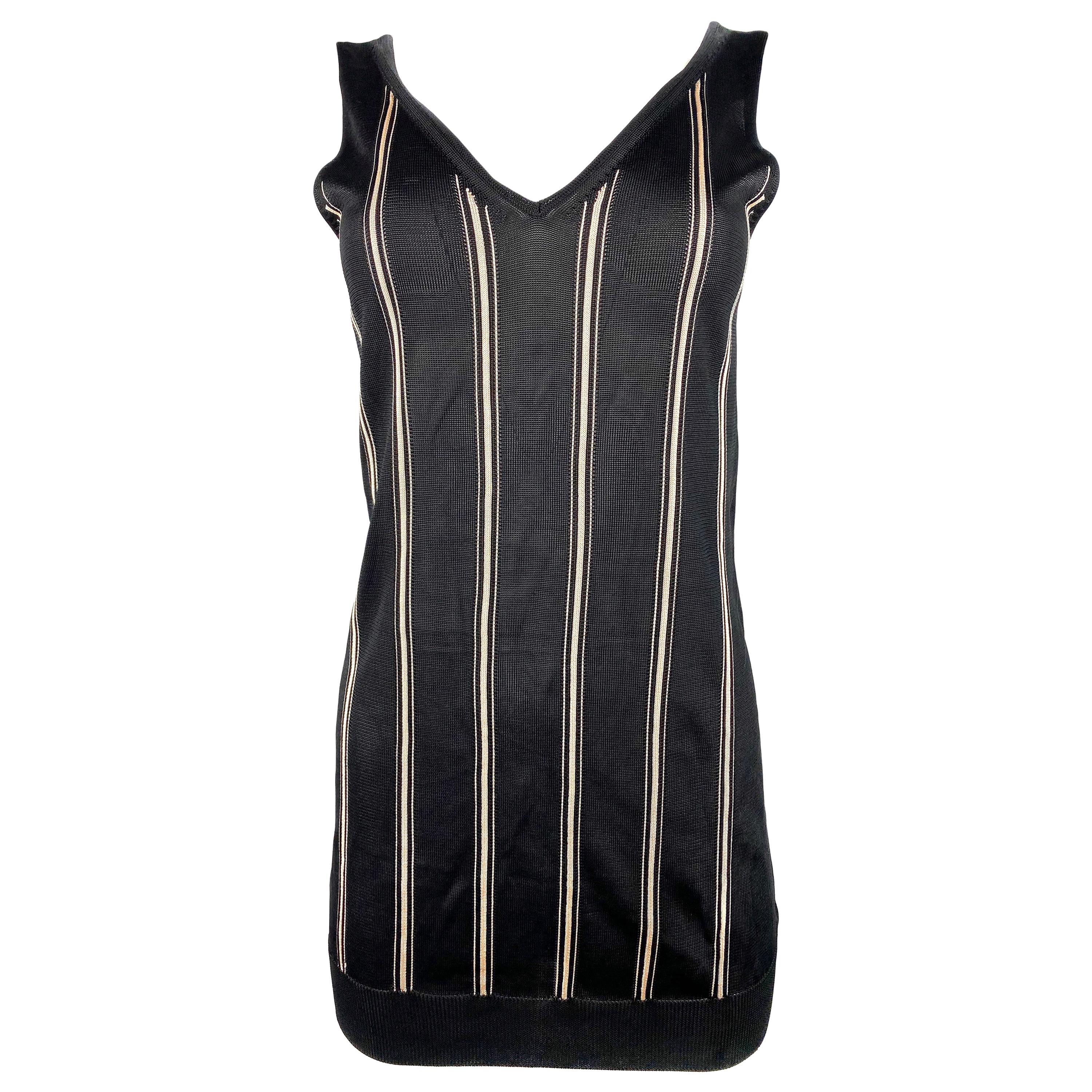 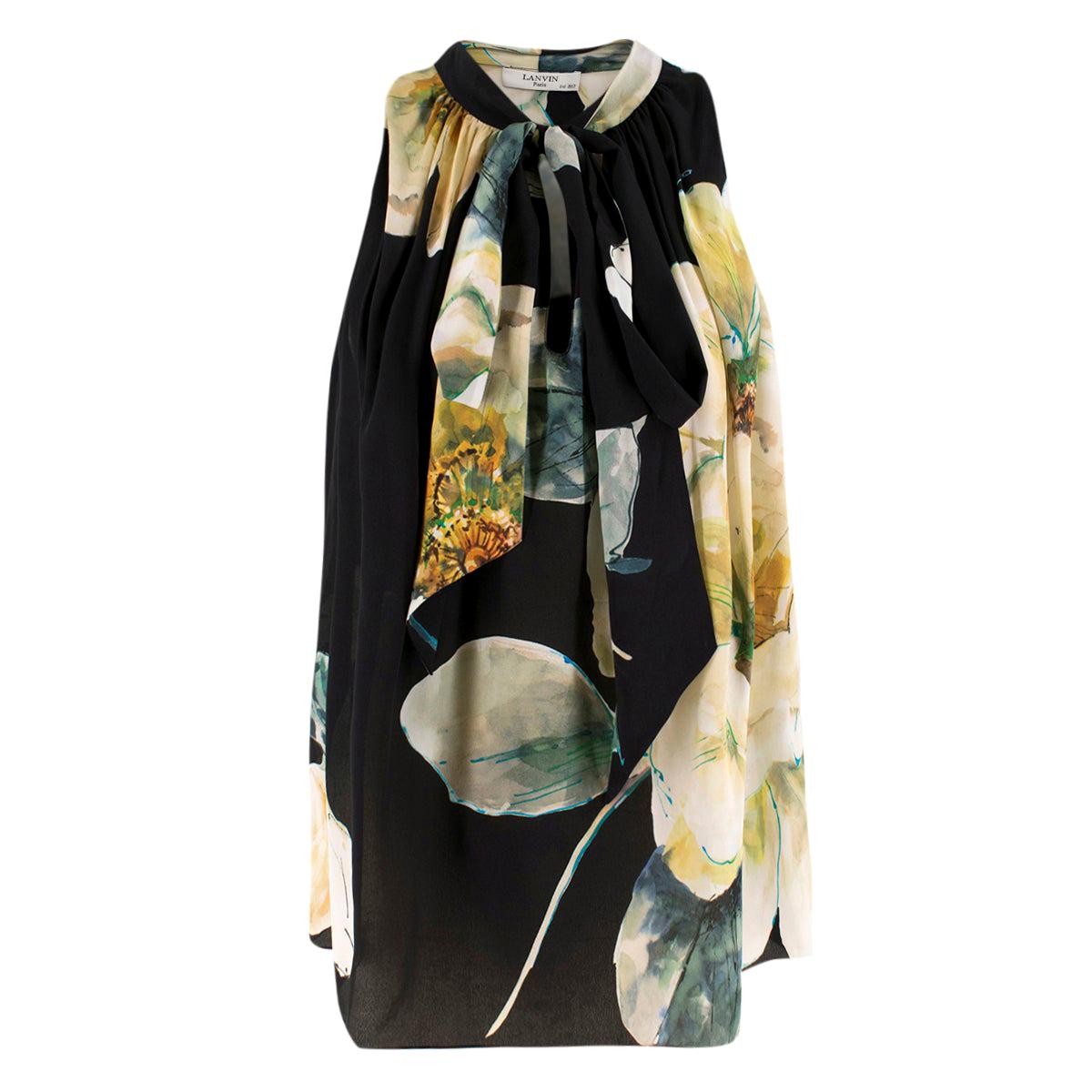 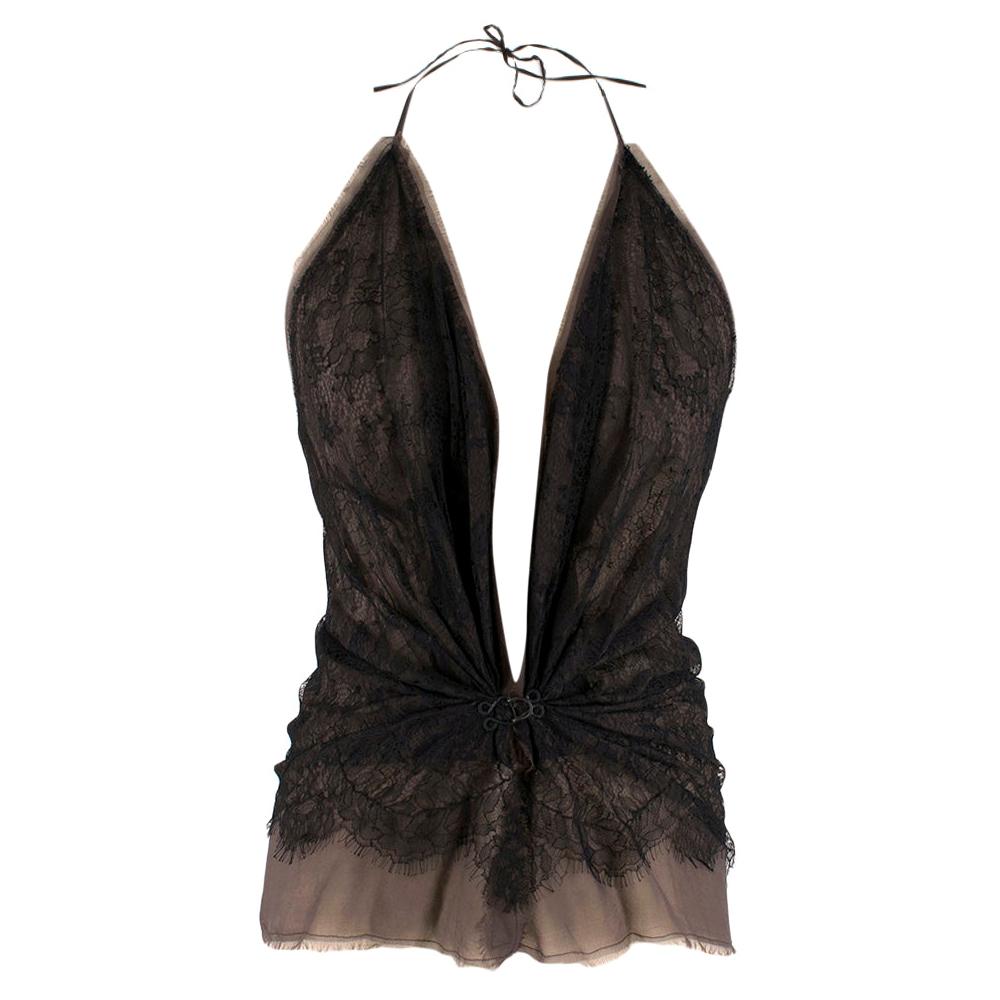 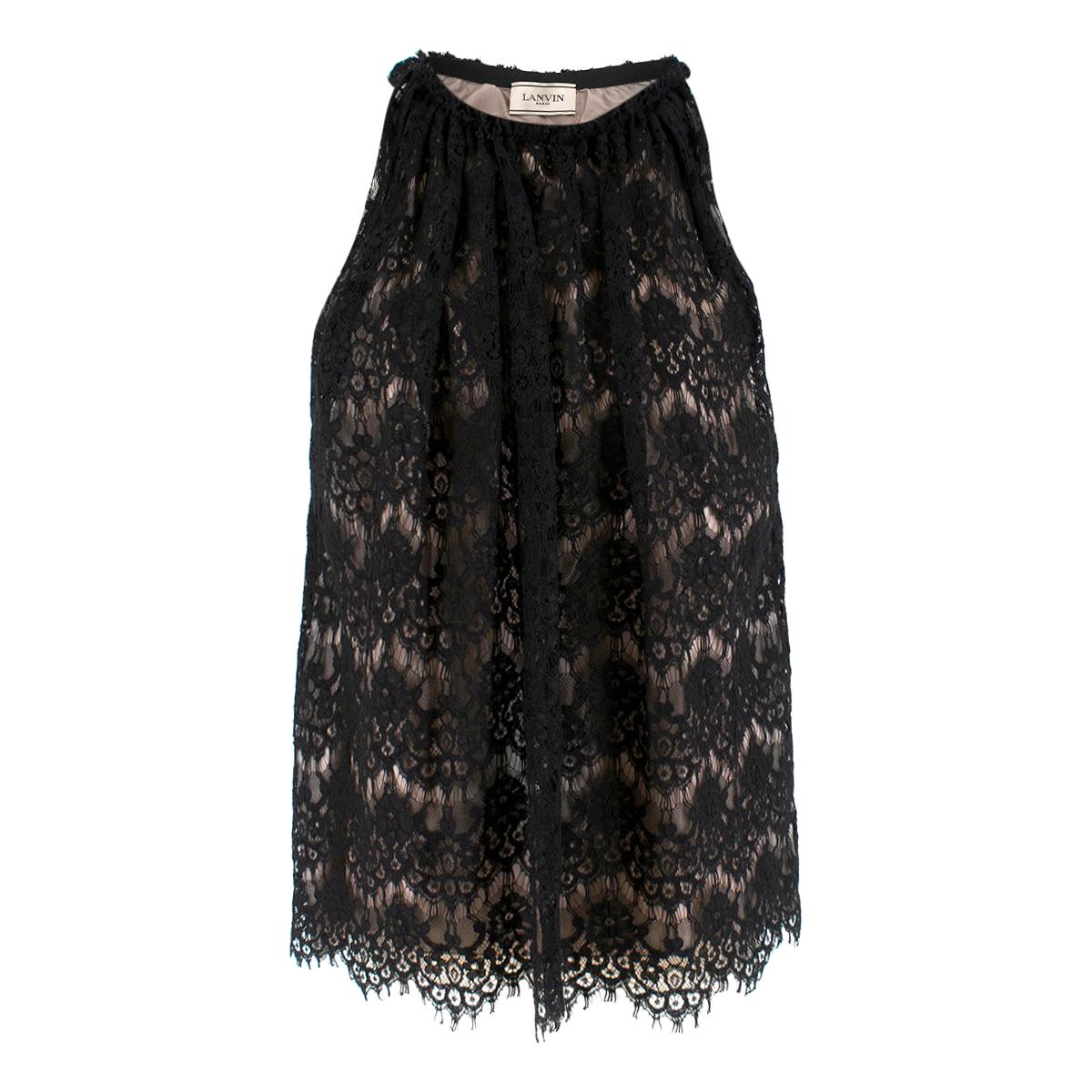 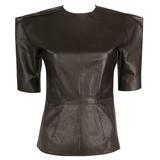 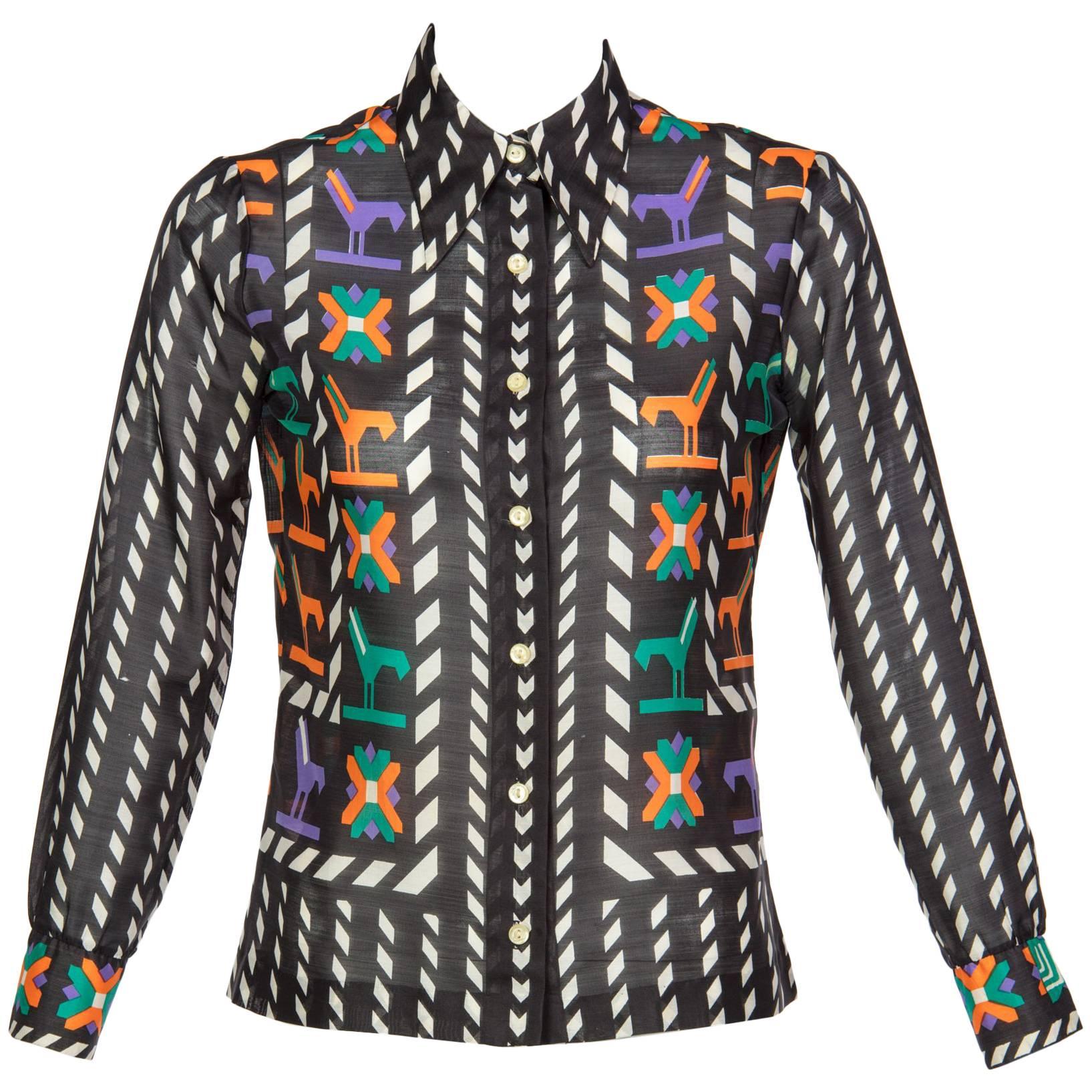 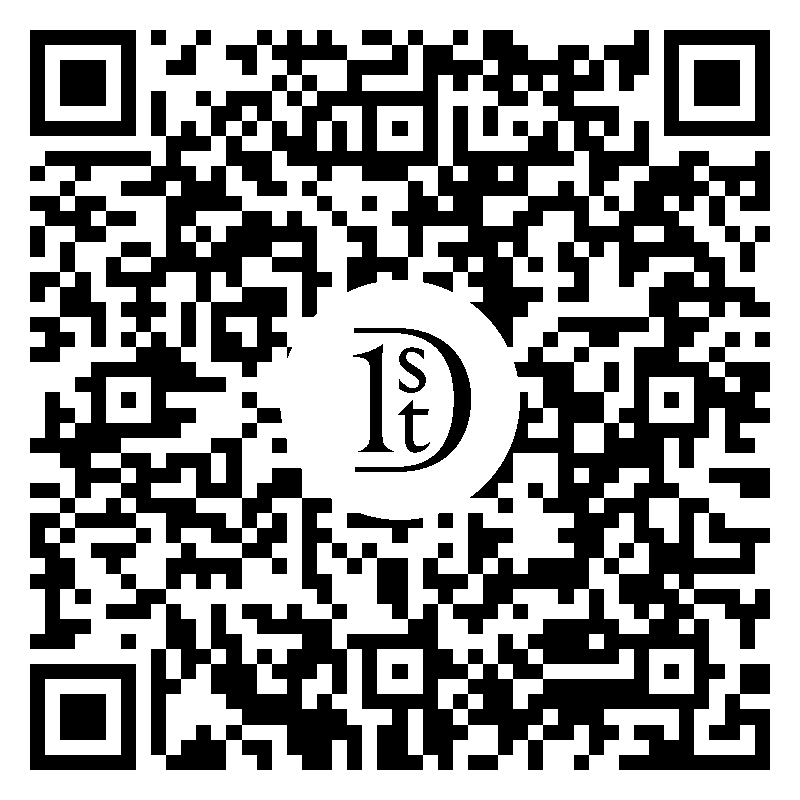 Lanvin Navy Cotton Mesh Top - navy cotton top - mech embellishment as a top layer - round neckline - sleeveless - mesh rose embellishment to the front Please note, these items are pre-owned and may show some signs of storage, even when unworn and unused. This is reflected within the significantly reduced price. Please refer to images and use the zoom function for more detail. 9.5/10 Excellent condition Please refer to images and use zoom function for further details. Approx: Measurements are taken with the item lying flat, seam to seam. Shoulders: 44 cm Length: 72 cm 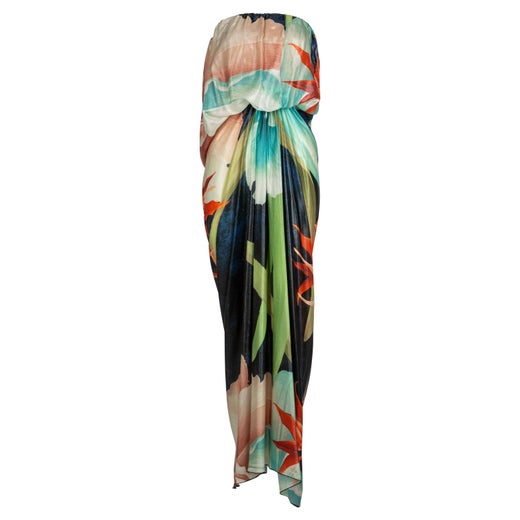 The career of Jeanne Lanvin (1867–1946) and her eponymous brand began with a millinery apprenticeship in the late 19th century. Today, Lanvin Paris is a globally revered company and is among the oldest French fashion houses still in existence. It is renowned for its exquisite and sought-after vintage evening dresses, shoes, skirts and other garments and accessories and for having dressed such high-profile celebrities as Meryl Streep, Natalie Portman, Kim Kardashian and Sienna Miller.In 1889, when her apprenticeship came to an end, the young French designer Jeanne Lanvin opened a custom hat shop on the rue Boissy d’Anglas in Paris. Four years later, she moved her business into a much more prominent space on the rue du Faubourg Saint-Honoré, one of the world’s most famous luxury fashion districts. The new Maison Lanvin was big enough to display the pieces she would design for her daughter, Marguerite, who was born in 1897. The relationship between Lanvin and her daughter would be at the core of the brand, with a 1907 photograph of Jeanne and Marguerite in matching outfits inspiring the fashion house’s enduring logo.In 1908, Lanvin launched a line of children’s clothing, one of the first such moves in high-end fashion. When mothers came in to buy the clothes, they often asked for similar designs for themselves. Lanvin decided to introduce a women’s wear line with pieces that had a youthful femininity. This would grow to encompass everyday clothing, evening dresses, coats, lingerie and furs, as well as menswear, perfume and household items. Once she became a member of the Chambre Syndicale de la Couture (Parisian Fashion Council) in 1909, her title officially switched from milliner to designer.Along with her stylish designs, Lanvin identified the importance of brand identity through fabric colors, opening a dye factory in Nanterre, France. There the distinctive “Lanvin blue” was produced, so even if her designs were copied, the colors could never be exactly reproduced.After Jeanne Lanvin's death, her daughter, Marguerite Marie-Blanche de Polignac, took over and a series of talented artistic directors would propel the brand through the trends of the 20th century, including Jules François Crahay, Dominique Morlotti, Alber Elbaz and, most recently, Bruno Sialelli. In 2018, Lanvin was acquired by the Fosun Fashion Group, which is now focused on celebrating Lanvin’s heritage while pushing it into a new chapter.Find vintage Lanvin Paris clothing and accessories on 1stDibs. 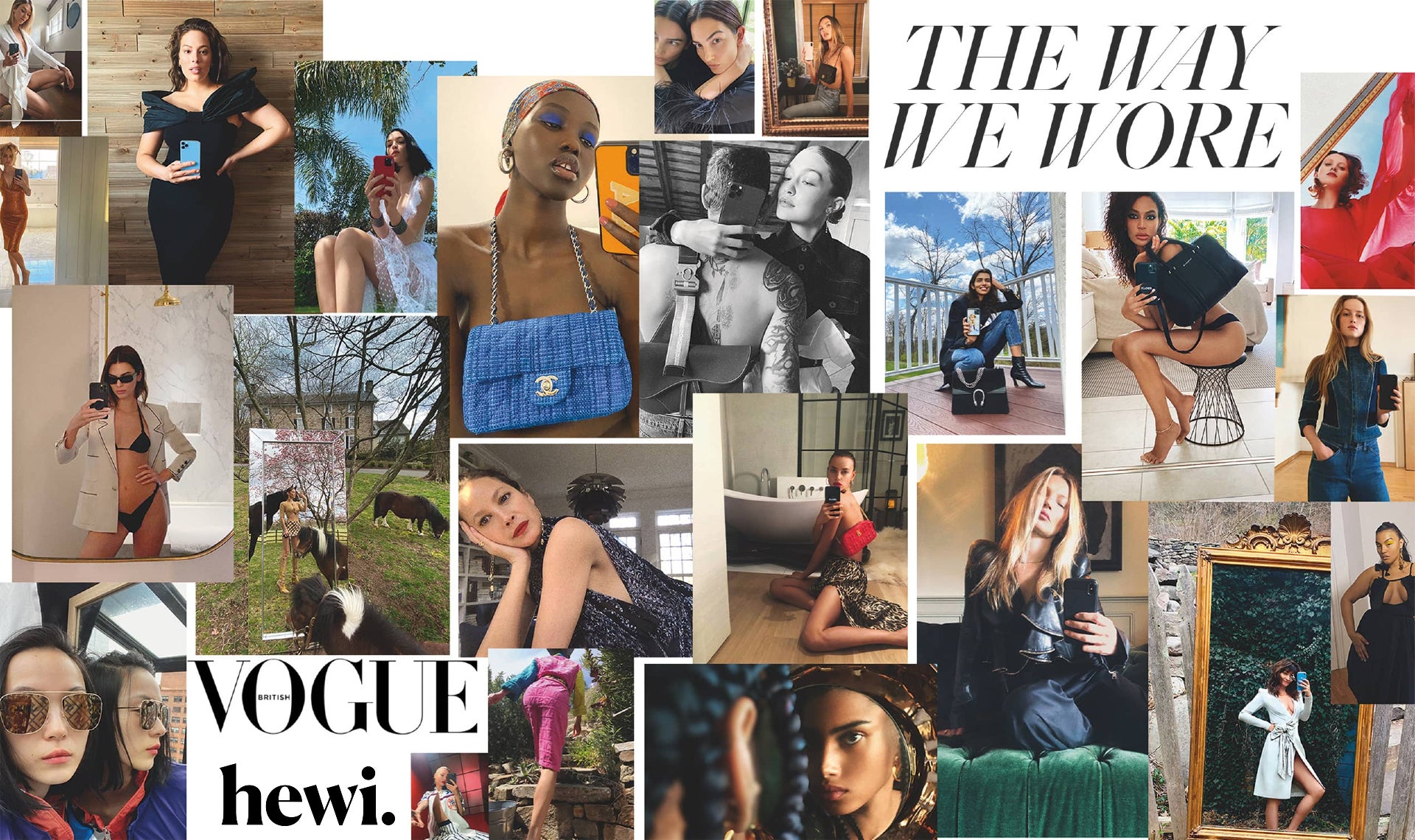 About the Seller
4.9 / 5
Located in London, United Kingdom

Launched in 2012 and headquartered in an elegant Mayfair townhouse in the heart of London, this seller is the ultimate destination for luxury fashion e-commerce. Partnering with elite profiles from fashion, entertainment, and royal networks, Hewi offers renewal to iconic men’s and women’s clothing, bags, and accessories from such names...

Recognized Seller
These prestigious sellers are industry leaders and represent the highest echelon for item quality and design.
Diamond Seller
These expertly vetted sellers are 1stDibs' most experienced sellers and are rated highest by our customers.
Established in 2012
1stDibs seller since 2016
937 sales on 1stDibs
Typical response time: 4 hours
More From This Seller

US$228
Alber Elbaz Lanvin Fall Winter 2014 Sleeveless Black Fringe Evening Top
By Alber Elbaz, Lanvin Paris
Located in Portland, OR
This is a fun and festive black sleeveless evening top designed by Alber Elbaz for Lanvin for their F/W 2014 collection. This particular season was filled with gorgeous fringes from ...
Category