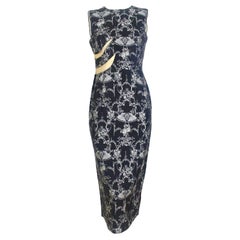 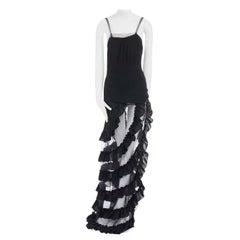 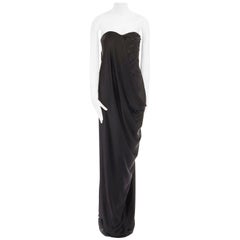 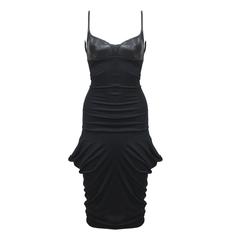 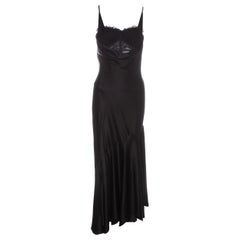 Alexander McQueen 'The Girl Who Lived In The Tree' evening dress, A/W 2008 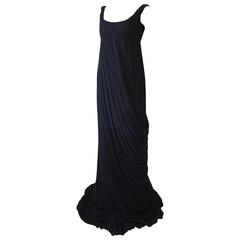 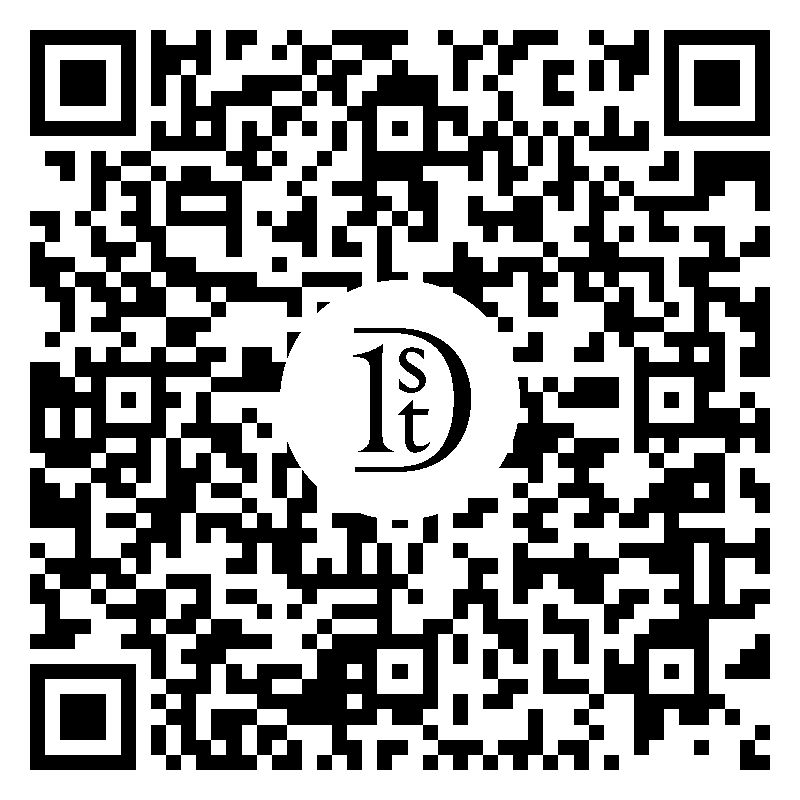 British fashion designer Lee Alexander McQueen, the original creative engine behind the Alexander McQueen label, was beloved for his expert tailoring and theatrical runway shows. After his suicide in 2010, fans left tributes to the man and his talents outside Alexander McQueen boutiques worldwide. Record-breaking crowds visited the posthumous retrospective of the designer’s work at the Metropolitan Museum of Art in New York City and the Victoria and Albert in London.


McQueen’s inspirations came from many quarters — film, music, current events, history, his heritage and fashions of the past. His runway presentations were not just displays of clothing but were personal expressions of the zeitgeist, often touching on our cultural anxieties and concerns. McQueen’s own thoughts and feelings about love, death, gender, genocide, colonialism, global warming and the extinction of species all appear in his pieces.


Shop all of Alexander McQueen's innovative fashion and accessories — including a selection of comfortable, stretchy jersey knit dresses and gowns — at 1stDibs.

About the Seller
5 / 5
Located in Los Angeles, CA
Recognized Seller
This designation is for sellers whose items consistently exemplify the best of 1stDibs.
Established in 1995
1stDibs seller since 2011
82 sales on 1stDibs
Typical response time: 3 hours
More From This Seller
View All From Seller

Alexander McQueen 'The Girl Who Lived In The Tree' evening dress, A/W 2008