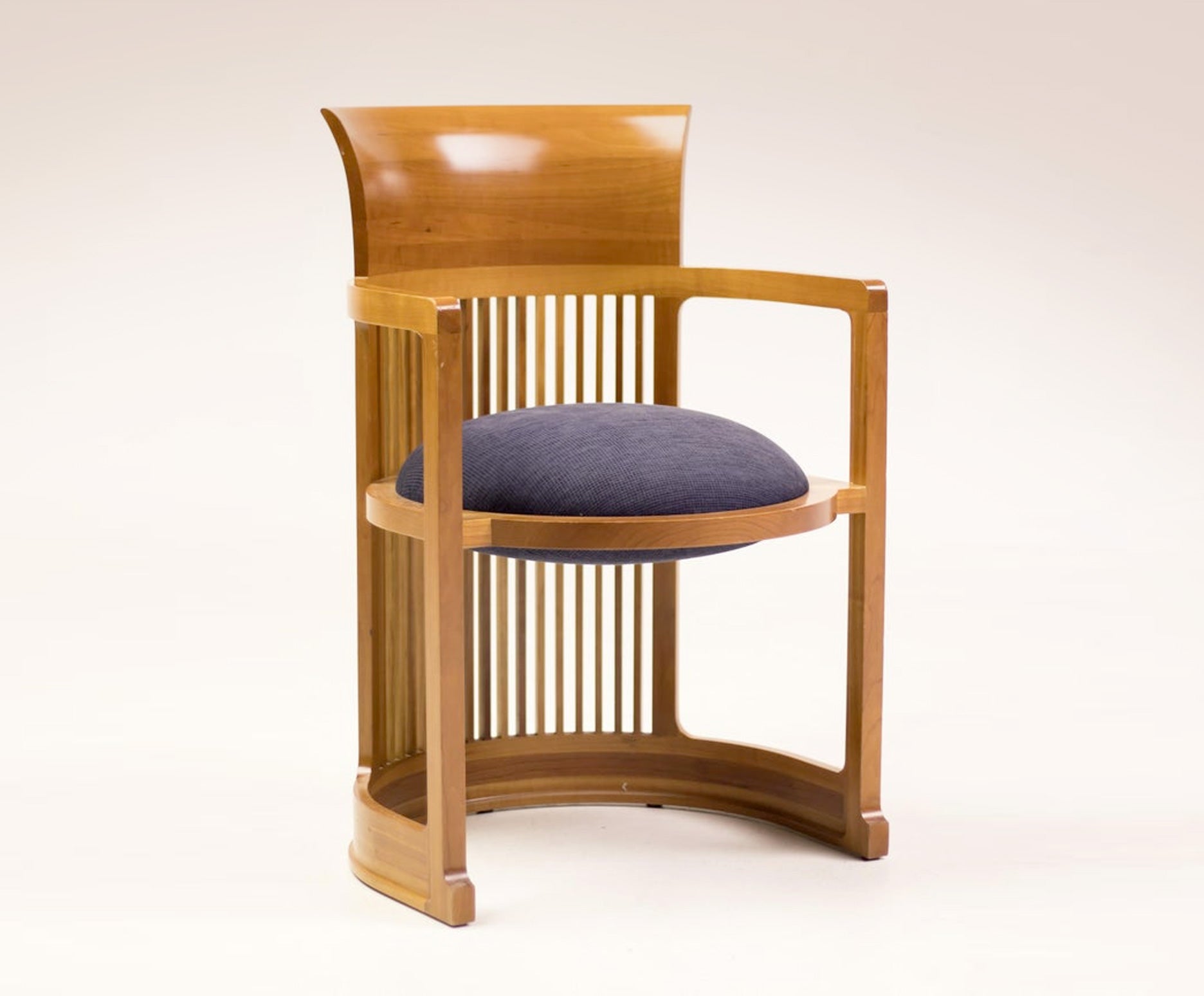 Before the Taliesin Barrel chair, the furniture designed by American architect Frank Lloyd Wright (1867–1959) was largely characterized by its angles and lines. Much like the houses the furniture was made to inhabit, this early work, with its decorative angular shapes carved in wood, was inspired by the traditional craftsmanship and rejection of industrial production methods that typified the Arts and Crafts movement. The 1902 high-back dining chair that Wright designed for the Ward Willits House in Highland Park, Illinois, has a screen-like tower of linear slats; sharp-edged geometric forms were embedded in the furnishings for the Oak Park, Illinois, studio that the revered architect and furniture maker began building in 1899. When Wright was working on the Darwin D. Martin House in Buffalo, New York, between 1903 and 1905, he introduced curves into his Prairie School style rectangular aesthetics, which materialized in the cylindrical body of the Barrel chair.

An elegant embrace of wooden arms enclose the graceful flare on the chair’s back as well as its double-sided circular seat. In 1937, Wright reimagined and enlarged the frame of this square-spindled chair for Wingspread, the Racine, Wisconsin, home of Herbert F. Johnson. As in Wright’s architecture — from the hundreds of homes to monumental buildings, such as the spiraling Solomon R. Guggenheim Museum in New York — the chairs demonstrate an appreciation for natural materials and the intersection of basic geometric shapes. Wright also used the Taliesin Barrel chair to furnish his own home in Wisconsin, which is where it got its name. Authorized reproductions of the Barrel chair are now sold by Cassina. 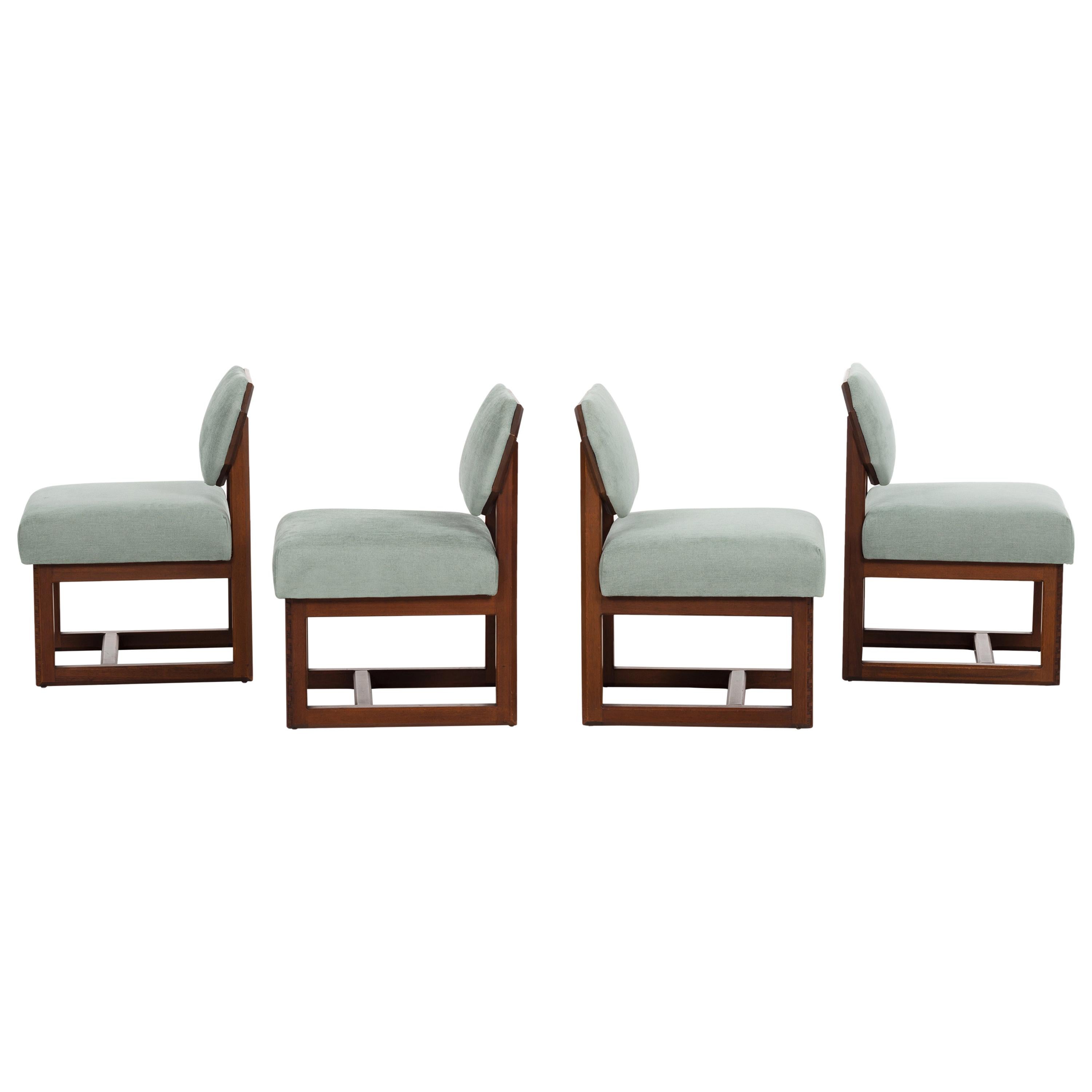 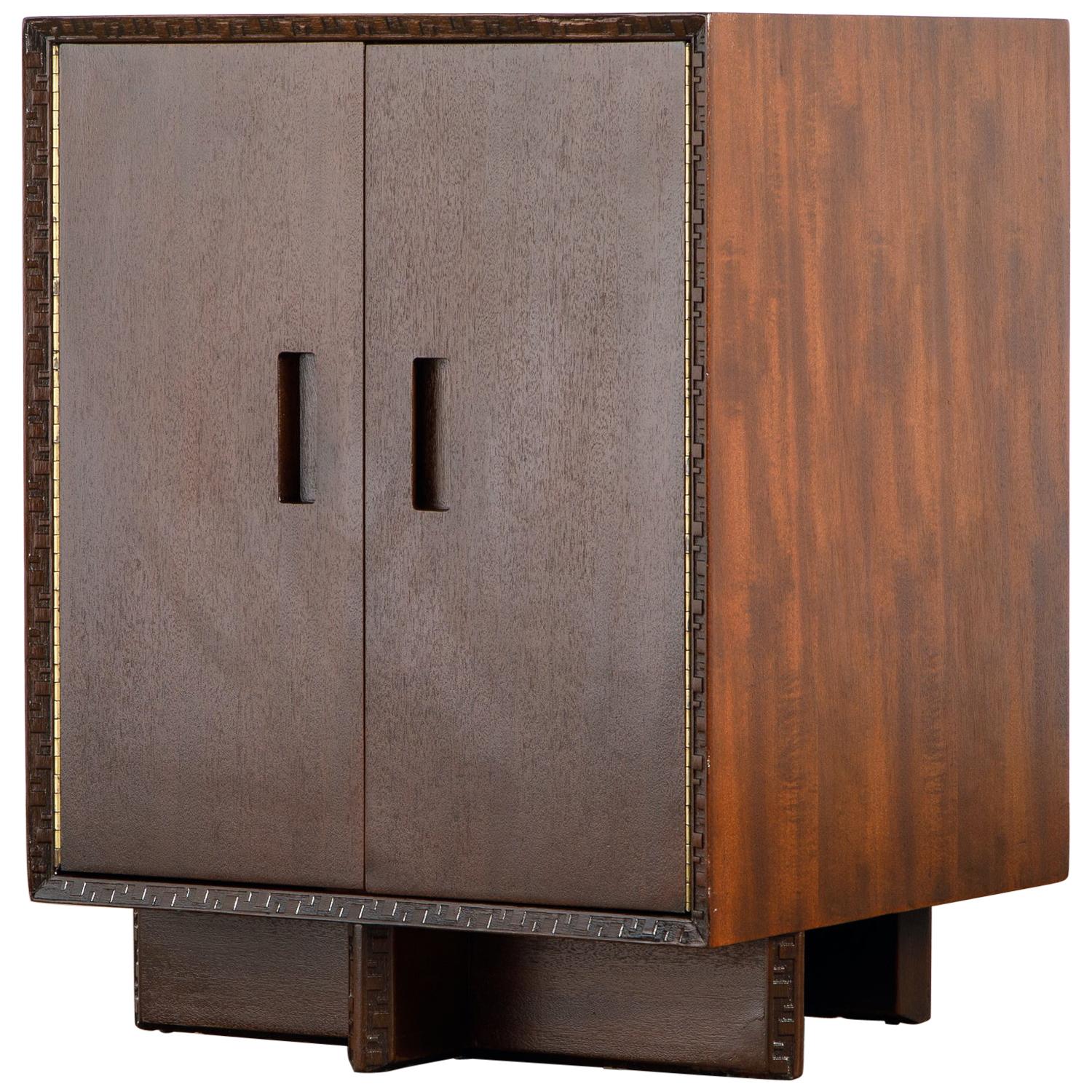 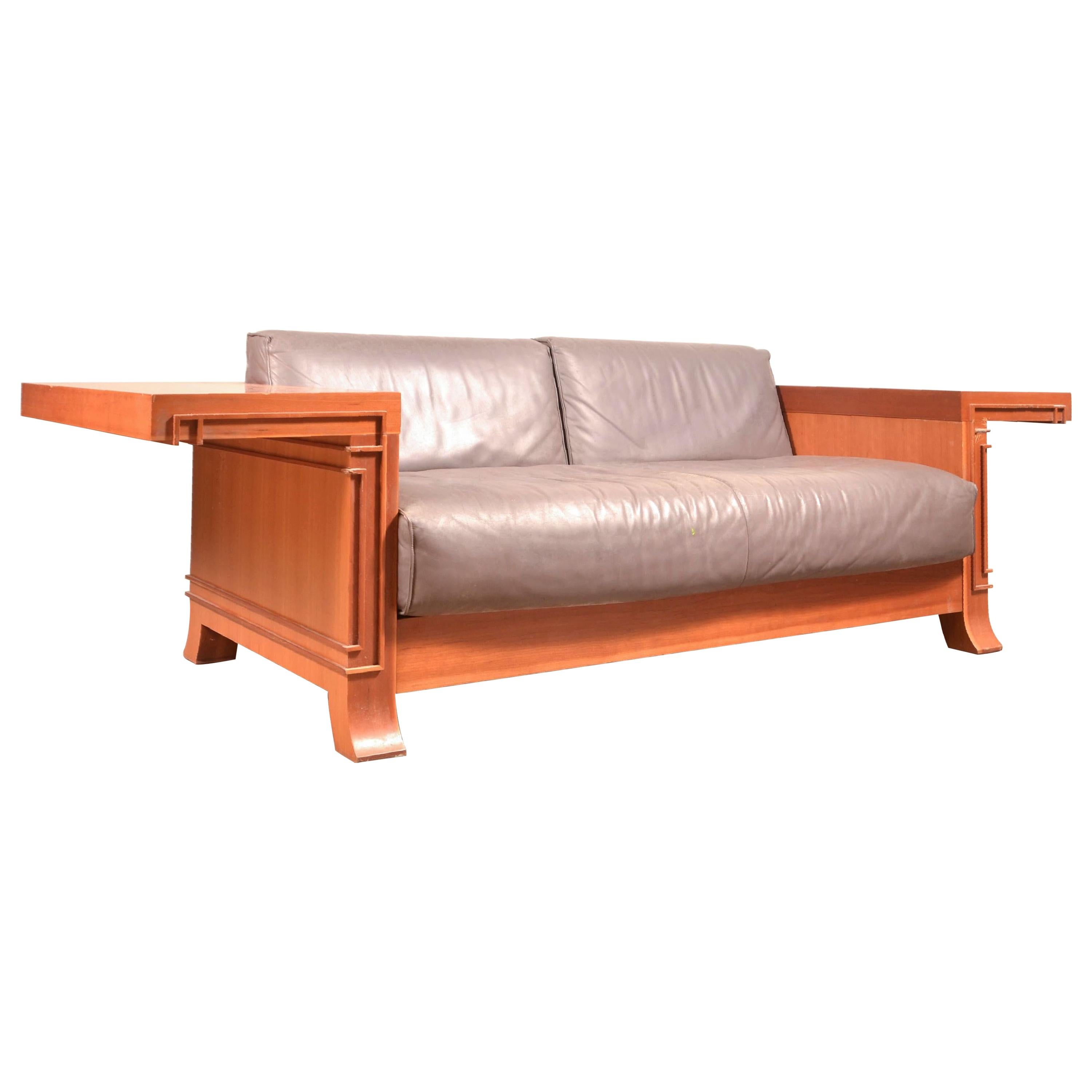