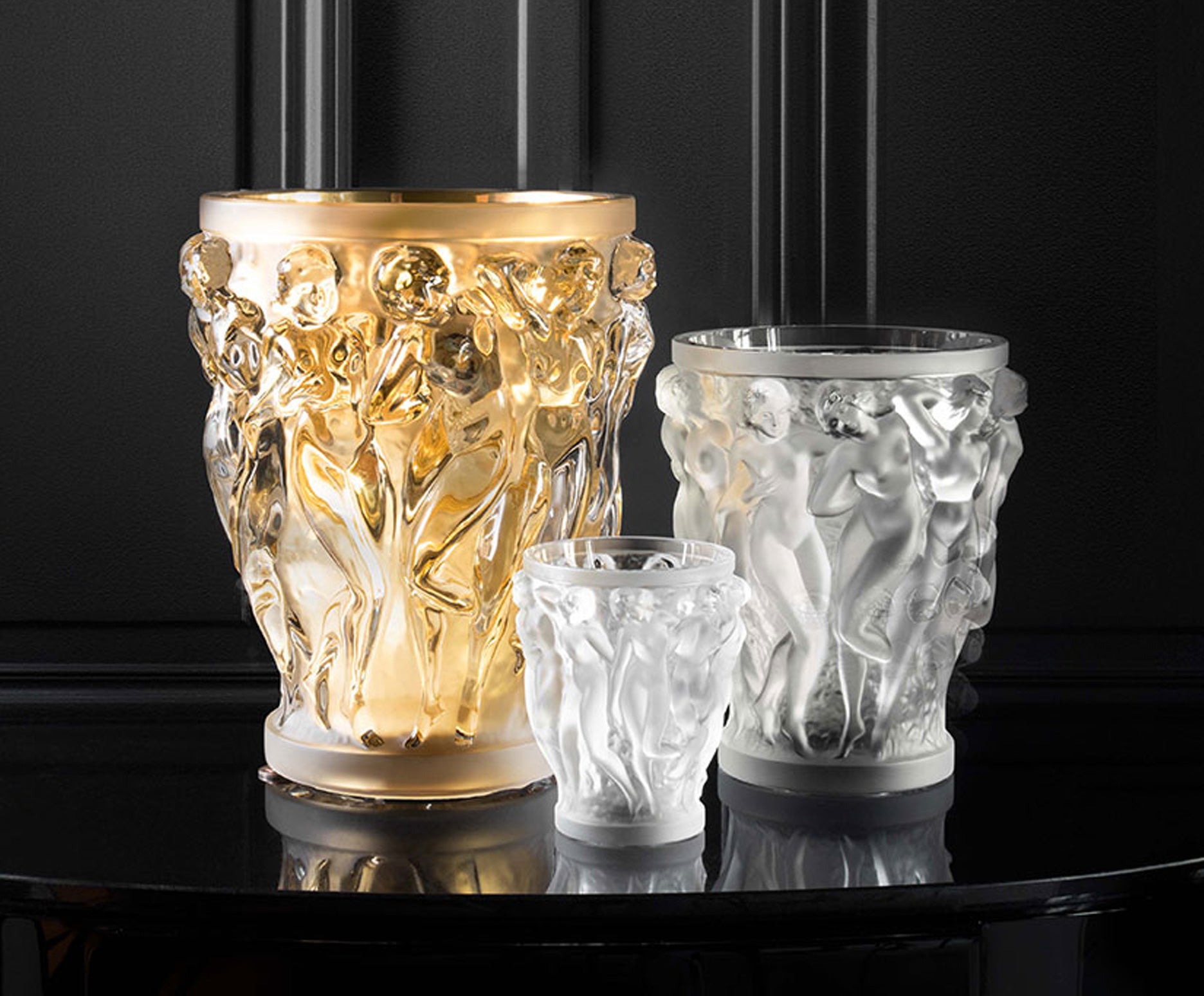 Sensual and sophisticated, the Bacchantes vase was, in effect, an opportunity for René Lalique (1860–1945) to show off his technical mastery of glass design, as its elaborate detail and realistic portrayal of movement are extremely difficult to accomplish in the medium. Lalique, whose work considerably influenced both the Art Nouveau and Art Deco movements, was a goldsmith jewelry designer for the likes of Paris-based luxury house Cartier before settling on his true passion in the early 1900s: glass. He opened his eponymous glassworks in 1909 in a suburb of Paris, where he created sculptural works, such as the Bacchantes, in smoky amber and clear glass.

The Bacchantes vase was first produced in glass in 1927 but has been made of crystal since 1947. It requires a staggering 30 hours to complete at Lalique’s factory in Alsace, beginning with a mold and ending with the intricate bas-relief of the finished product. Today the Bacchantes vase is still manufactured by Lalique, nearly 100 years after its debut. The piece remains one of the company’s best-selling designs.

Bacchantes Vase in Crystal Glass by Lalique
By Lalique, René Lalique
Located in New York, NY
In 1927, René Lalique’s boundless imagination and creative genius lead to the creation of the Bacchantes vase. The iconic design features the young priestesses of Bacchus and their v...
Category

+ 1 more
Small Bacchantes Vase in Crystal Glass by Lalique
By René Lalique, Lalique
Located in New York, NY
In 1927, René LALIQUE’s boundless imagination and creative genius lead to the creation of the Bacchantes vase. As a splendid insolent and a troubling sensuality, the young priestess ...
Category 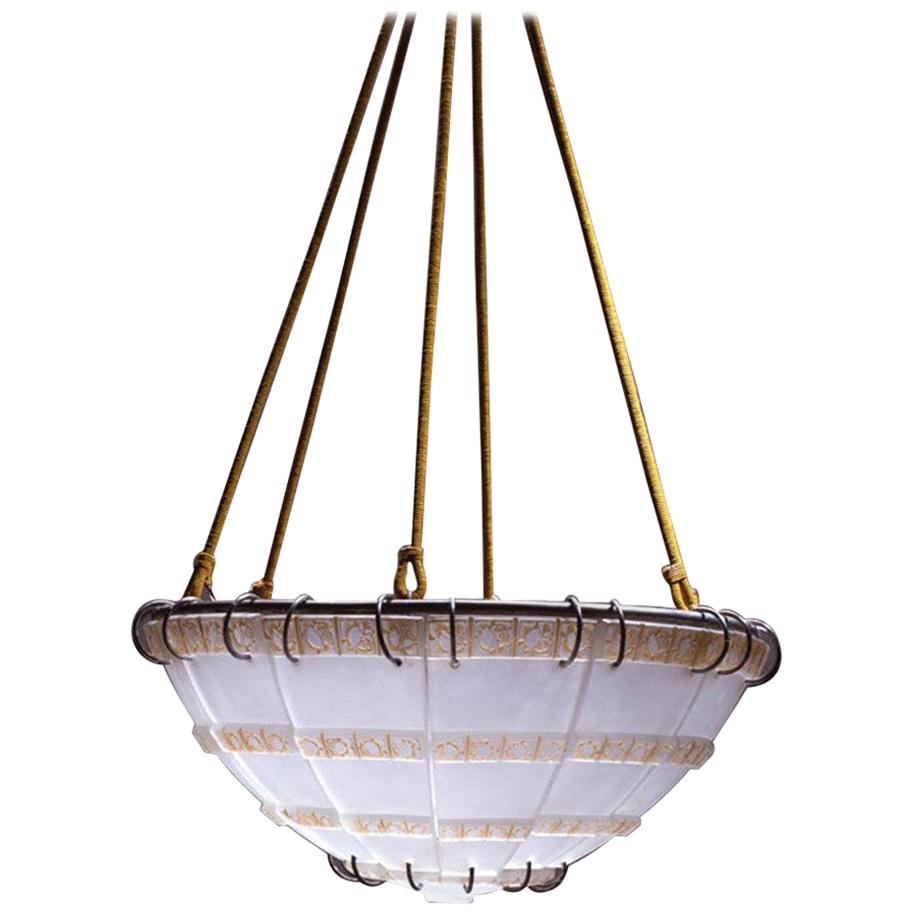 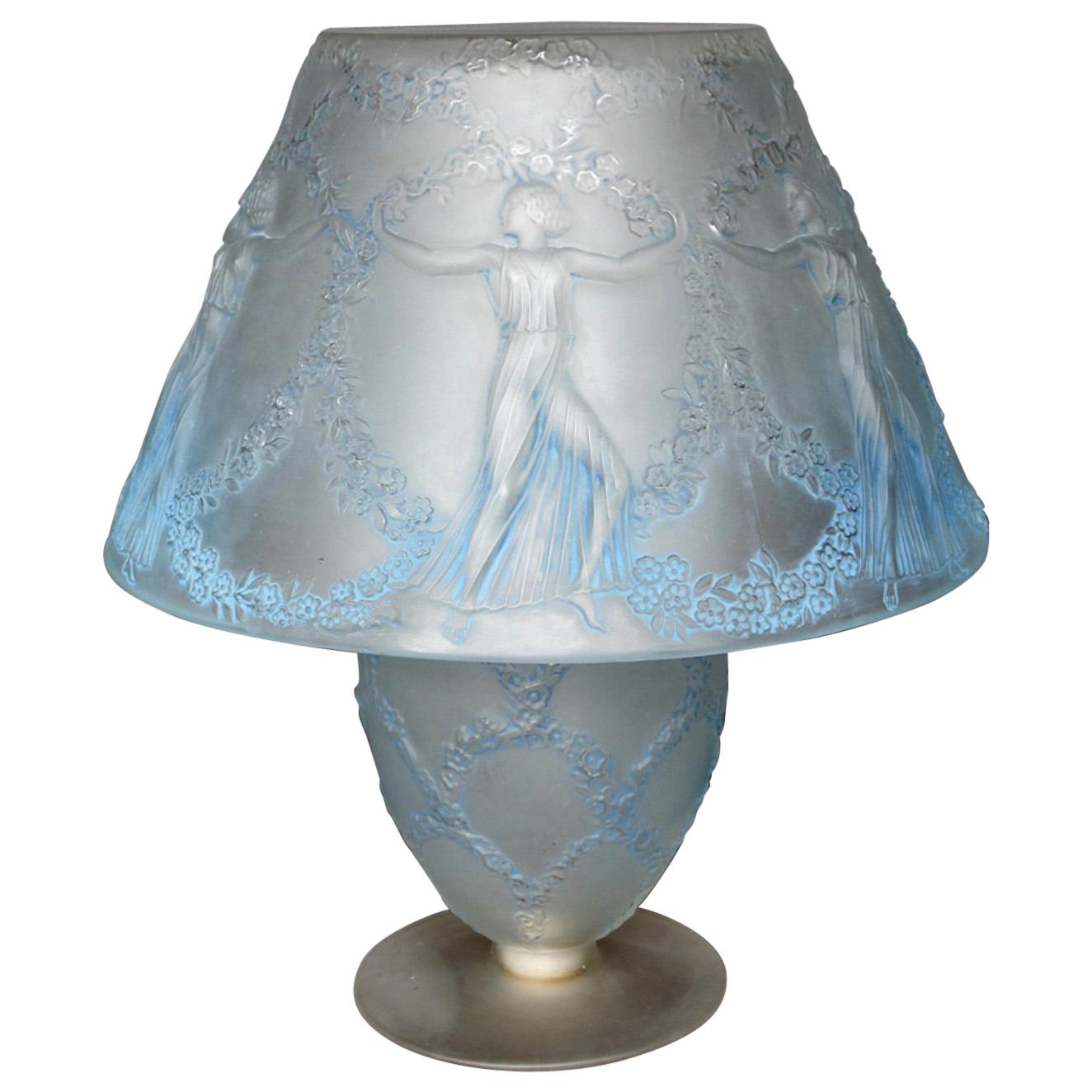