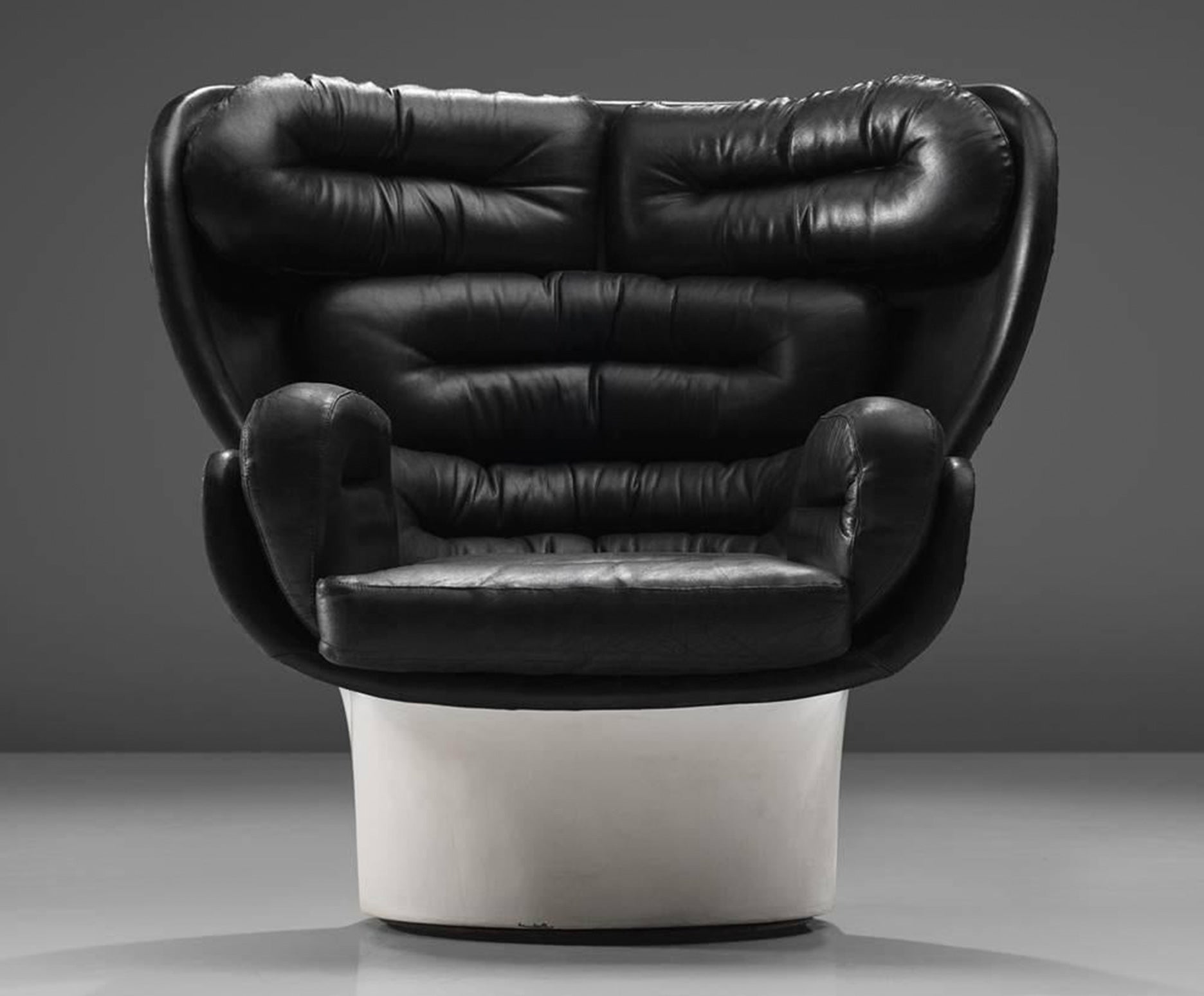 With its bulbous fiberglass shell and plush leather cushions, the Elda chair looks as if it belongs on a big-budget 1970s-era film set. That’s just where you’ll find it — the piece made its feature-film debut in the 1977 James Bond movie The Spy Who Loved Me. The chair was created by Cesare "Joe" Colombo (1930–71), an Italian artist-turned-industrial-designer known for his retro-futuristic works. Colombo started his career as an artist, studying painting at the Accademia di Belle Arti di Brera in Milan before he went on to study architecture at the Polytechnic University. Throughout the 1950s, Colombo found a home within the Abstract Expressionist movement, creating paintings and sculptures that were exhibited throughout Europe.

Colombo’s focus shifted to design when he took over his family business, an electrical appliance manufacturing company, where he experimented with industrial production techniques. In 1962, he opened his own architecture and design firm. With a focus on futuristic living systems inspired by the technological advances of the space race, Colombo created everything from air-conditioning units to dinnerware to furniture, most famously the 1963 Elda chair.

Named after Colombo’s wife, the Elda chair was designed to wholly surround its sitter, as if it were hugging them. The designer envisioned the chair to be a place of comfort in the home from which you could use digital technology to connect with the world — as it turns out, Colombo had impressive foresight. A year following his death, Colombo’s design work was included in the 1972 exhibition “Italy: The New Domestic Landscape” at the Museum of Modern Art in New York City. 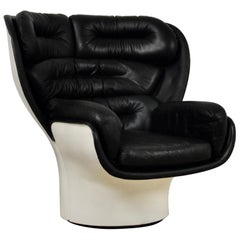 Joe Colombo Black Leather "Elda" Swival Lounge Chair for Comfort, Italy, 1960s
By Comfort, Italy, Joe Colombo
Located in The Hague, NL
Created in 1963 by Italian artist and product/furniture designer Joe Colombo, the Elda- chair and manufactured for Comfort. A hard shell of fiberglass (one of the first such pieces ...
Category 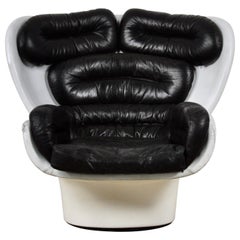 Original Joe Colombo Elda White Leather Armchair, 1960s
By Joe Colombo
Located in Paris, France
Joe Colombo (1930-1971) was one of the most influential Italian designers of his time, despite the shortness of his career. He enrolled at the Brera Academy of Fine Arts, then studi...
Category 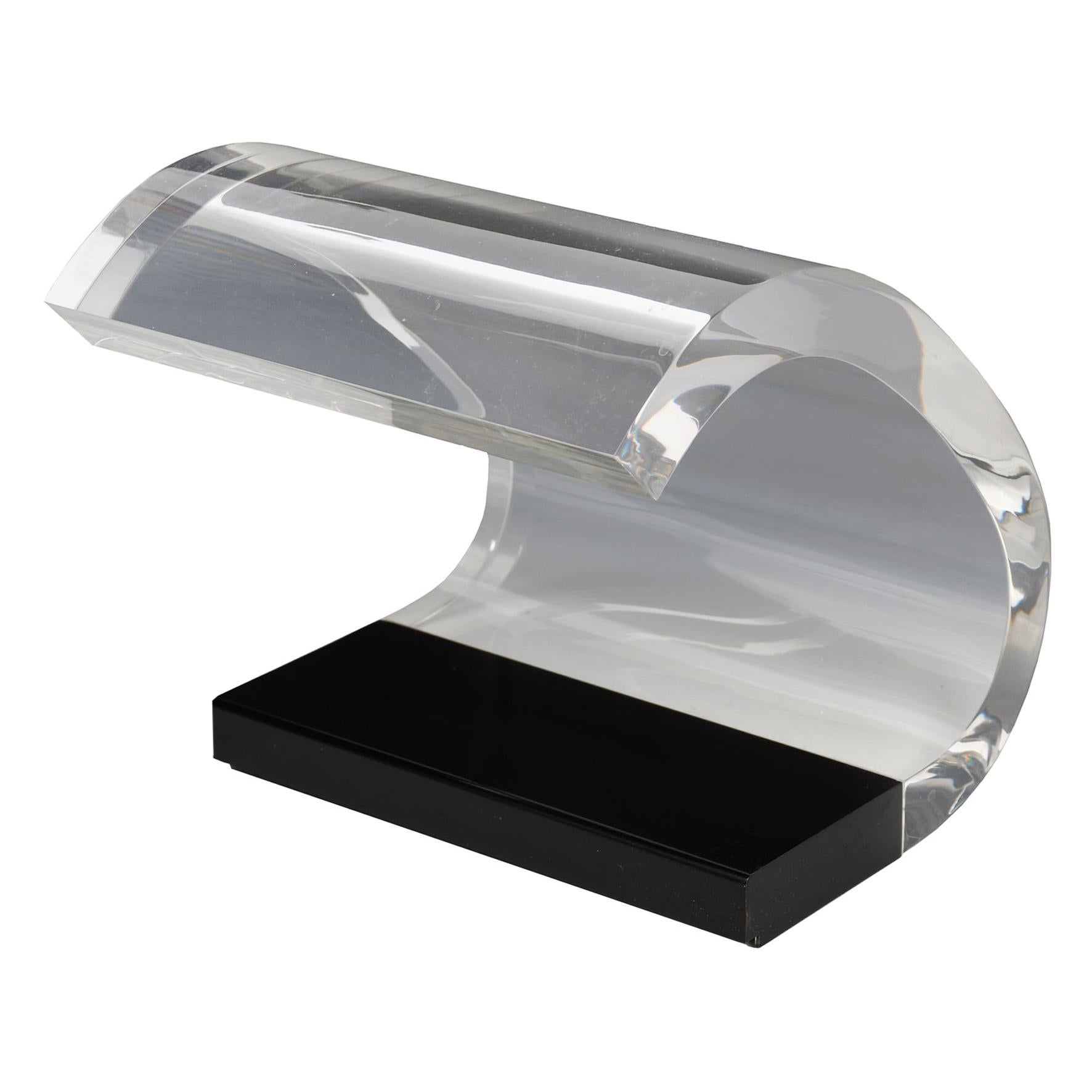 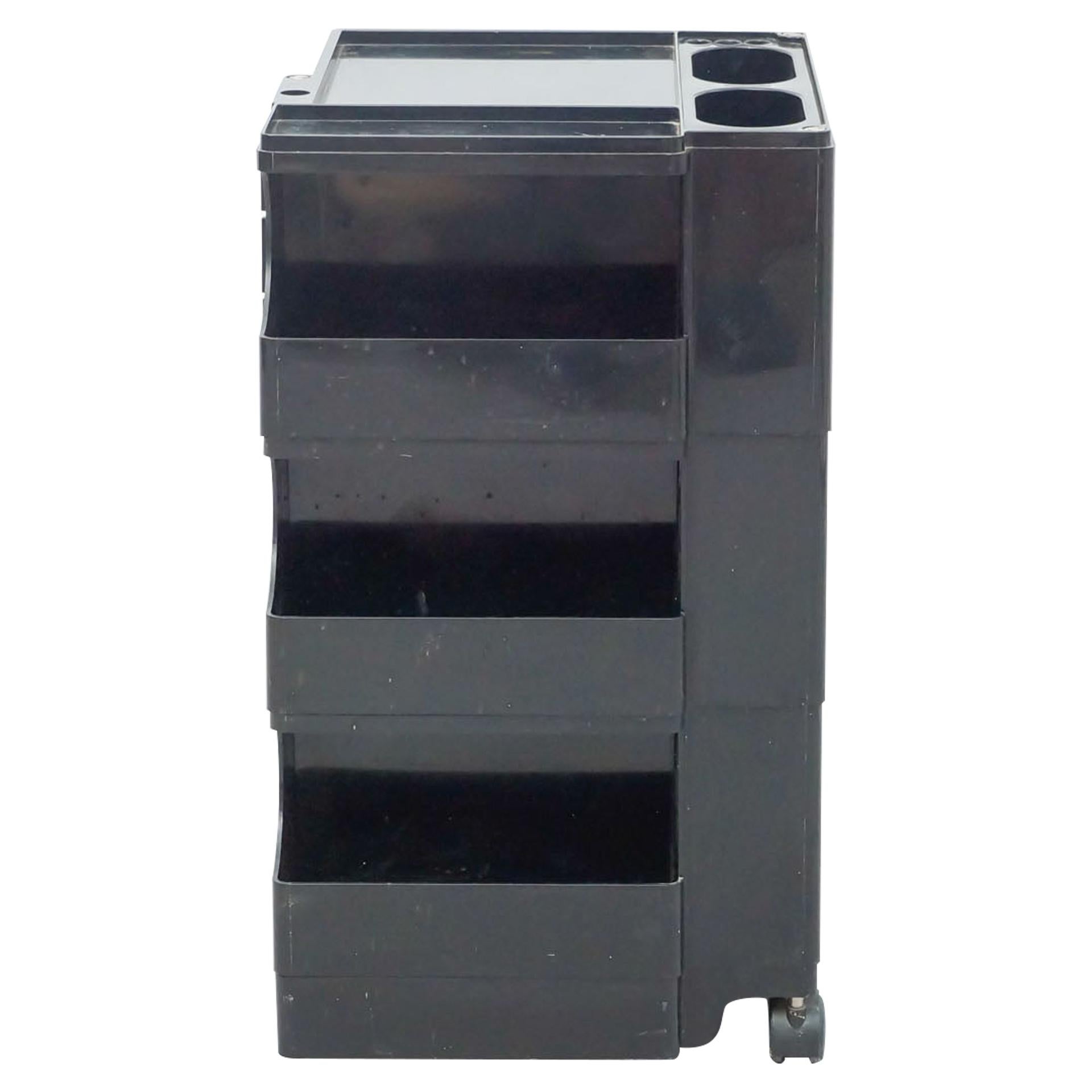 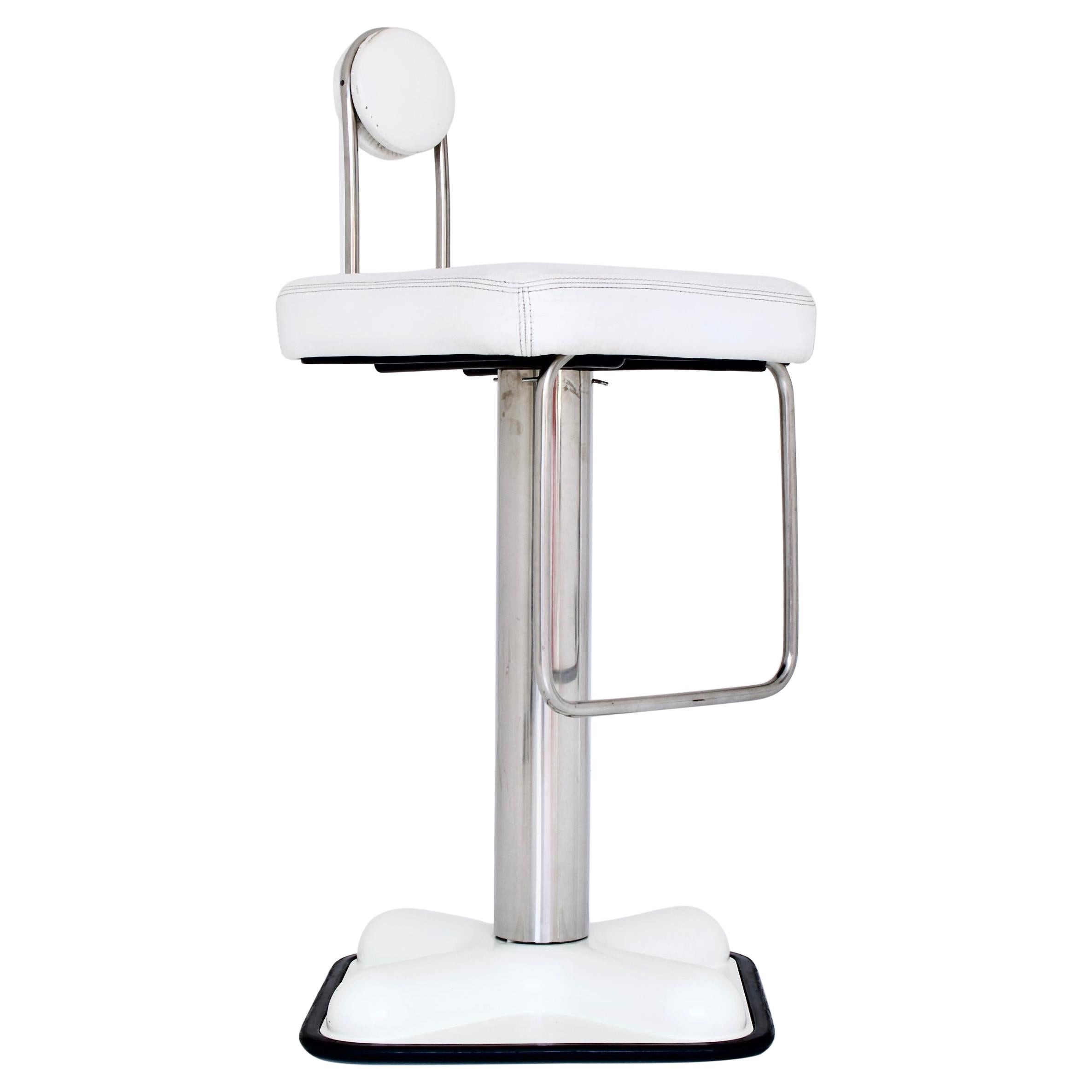 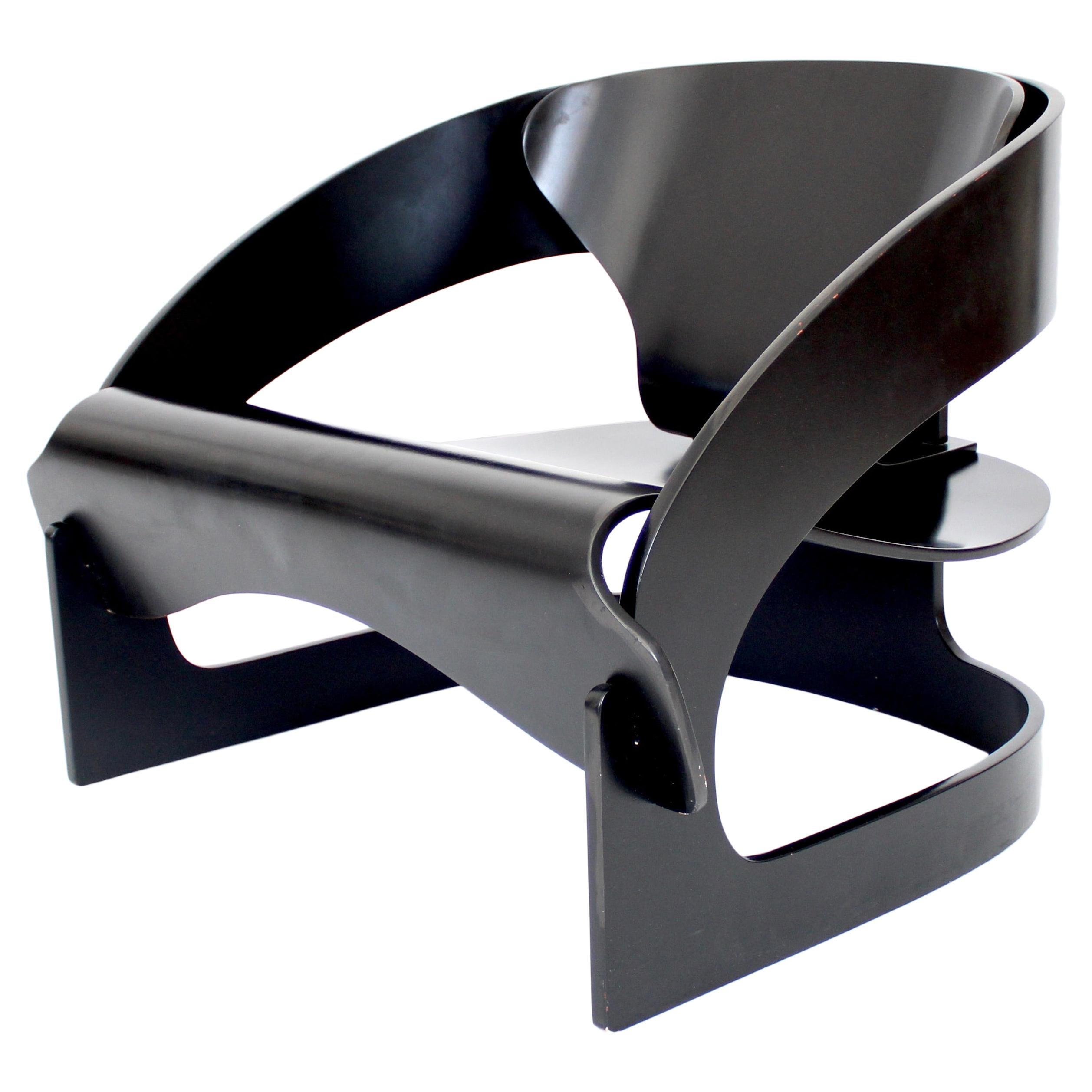