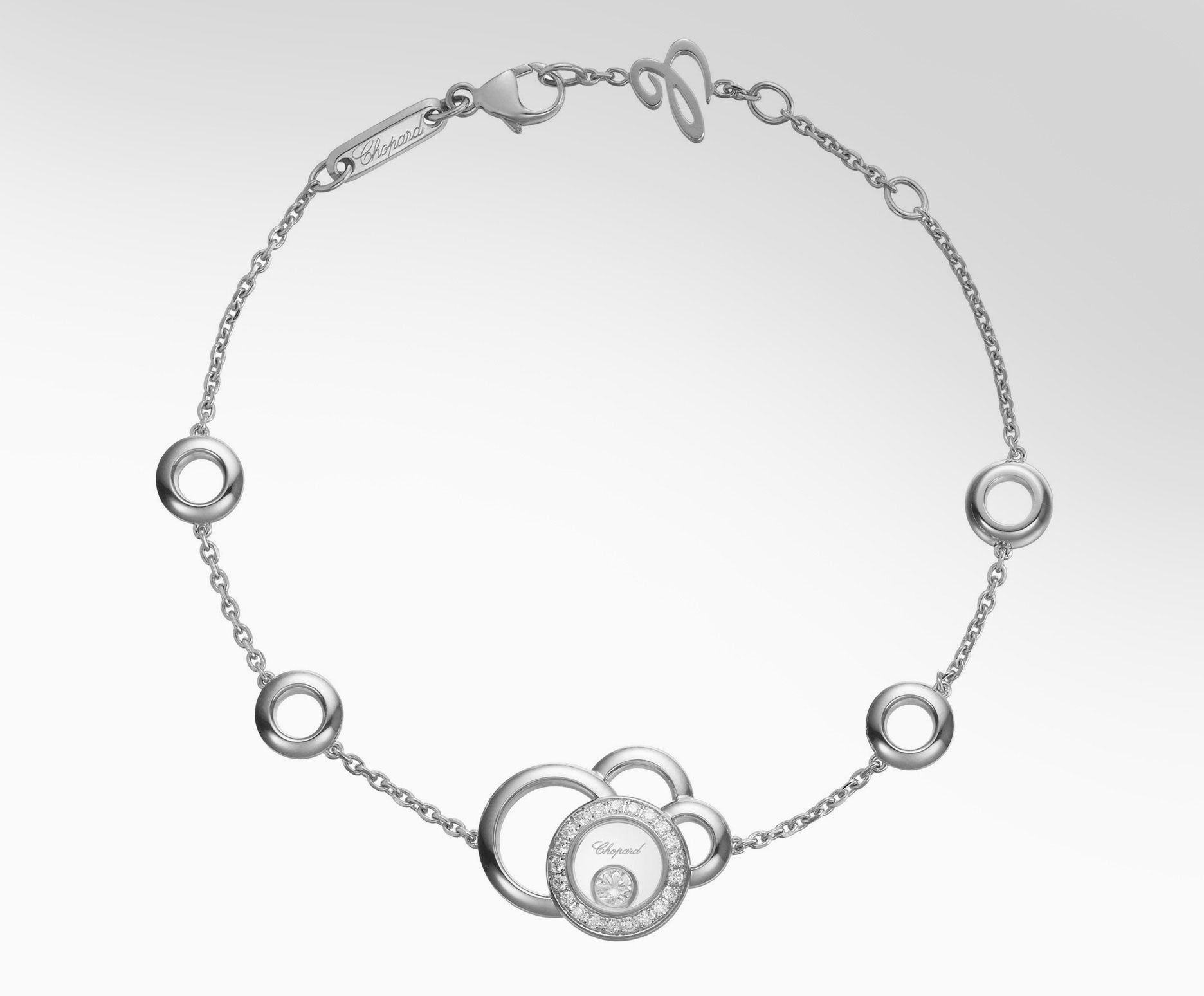 It was originally inspired by daydreams and the soft, undulating curves of cloud formations.


The intertwining circles of Chopard’s Happy Dreams bracelet evoke buoyancy and motion — attributes that have long been central to the designs produced by the legendary Swiss jeweler. Although the accessory was introduced in 2016, the Happy Dreams bracelet has roots in a hike that took place 40 years earlier. That’s when Ronald Kurowski, designer for Chopard — which, at that time, was primarily a precision watchmaker — came across a majestic waterfall, its sparkling, playful droplets of water shimmering in the bright sun, during a walk in the Black Forest of Germany. He wondered: Could such a moment of joy be re-created in a timepiece? Would diamonds, freed from their settings, sparkle with similar radiance?

Upon first observing this idea realized in a large watch for men — wherein 30 free-floating diamonds moved gingerly across the dial according to the movement of one’s wrist — Chopard co-owner Karin Scheufele noted, “Diamonds are happiest when they’re free.” Thus the Happy Diamonds watch was launched in 1976, and since then diamonds and gemstones, loosed from their settings, have become a signature for Chopard, which began in 1860 as a provider of high-precision pocket watches and chronometers. The brand’s entrée into the jewelry market capitalized on the legacy of the celebrated Happy Diamonds watch. Its first jewelry design, 1985’s Happy Clown pendant, was a rose-gold jester with a midsection of floating jewels. This was followed by an elephant, a ladybird, a teddy bear and a heart. Each piece was characterized by its distinctive “loose stones” feature. 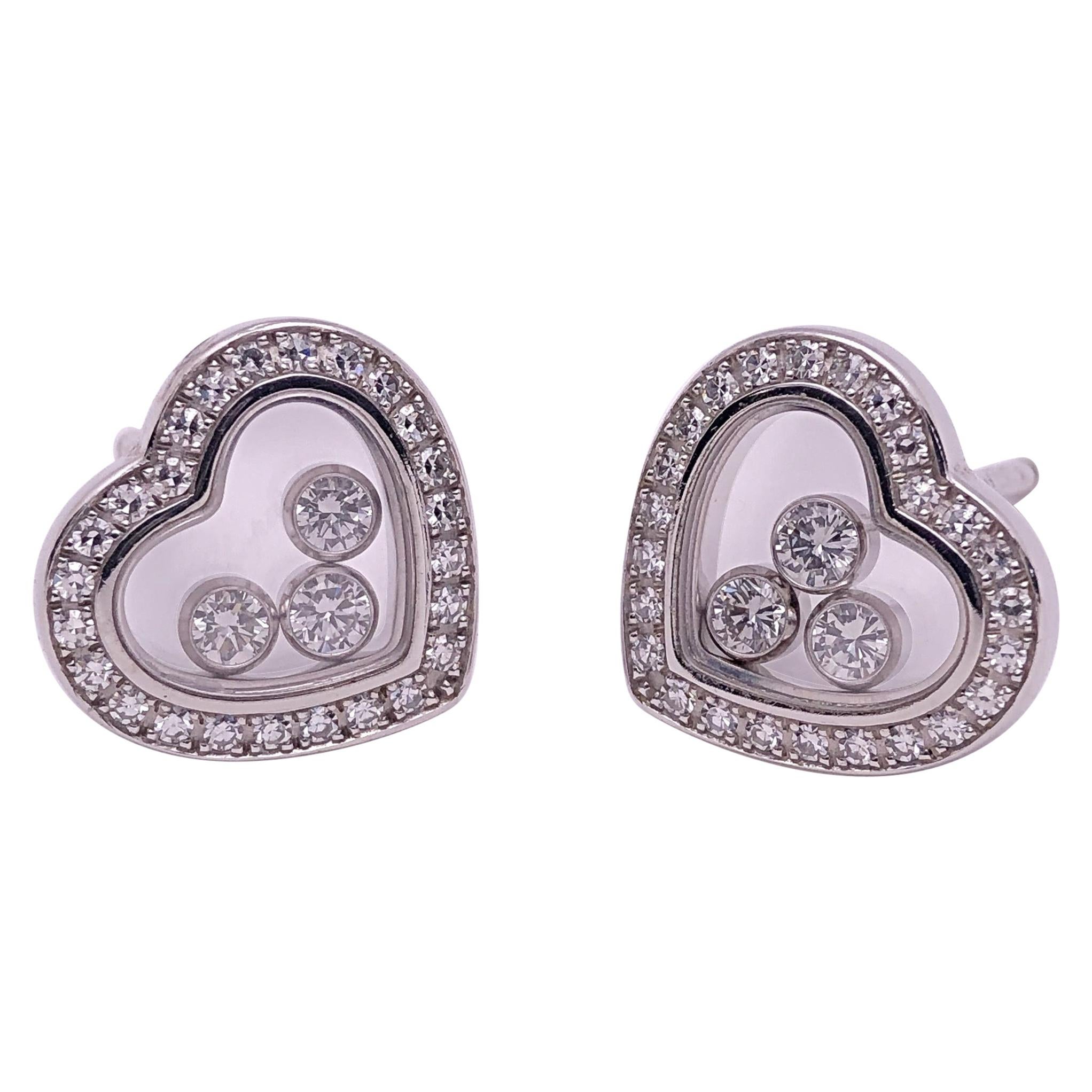 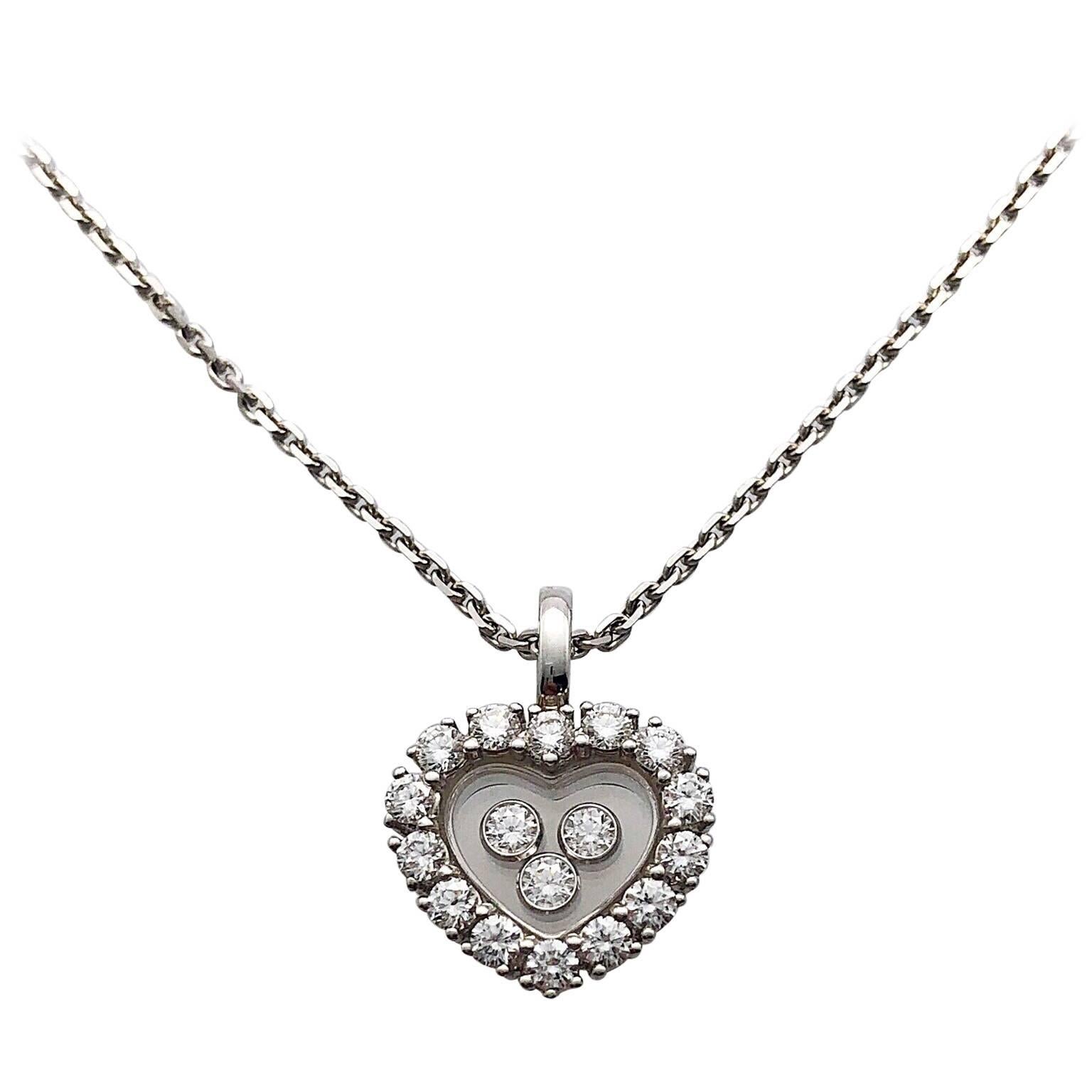 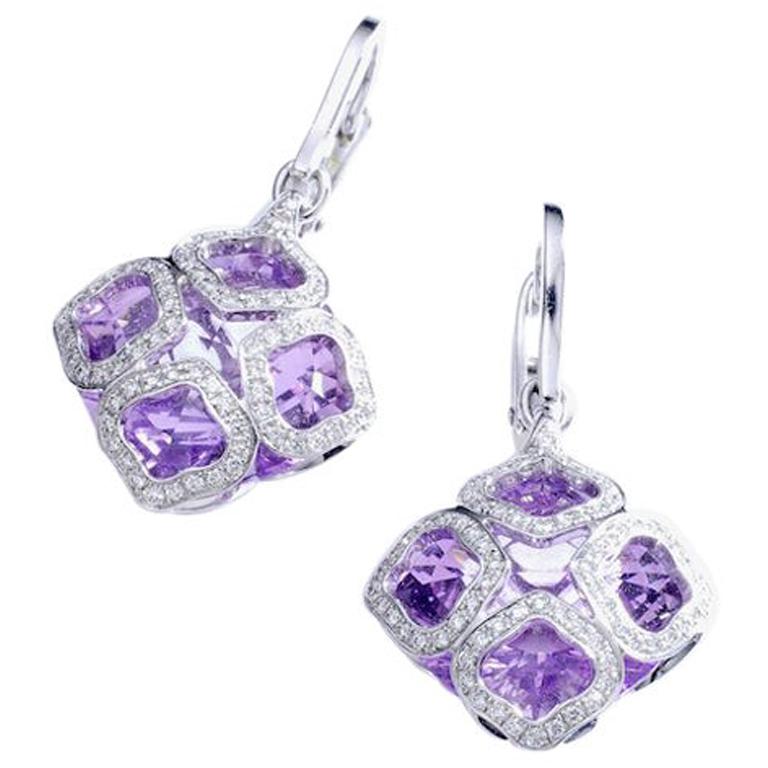 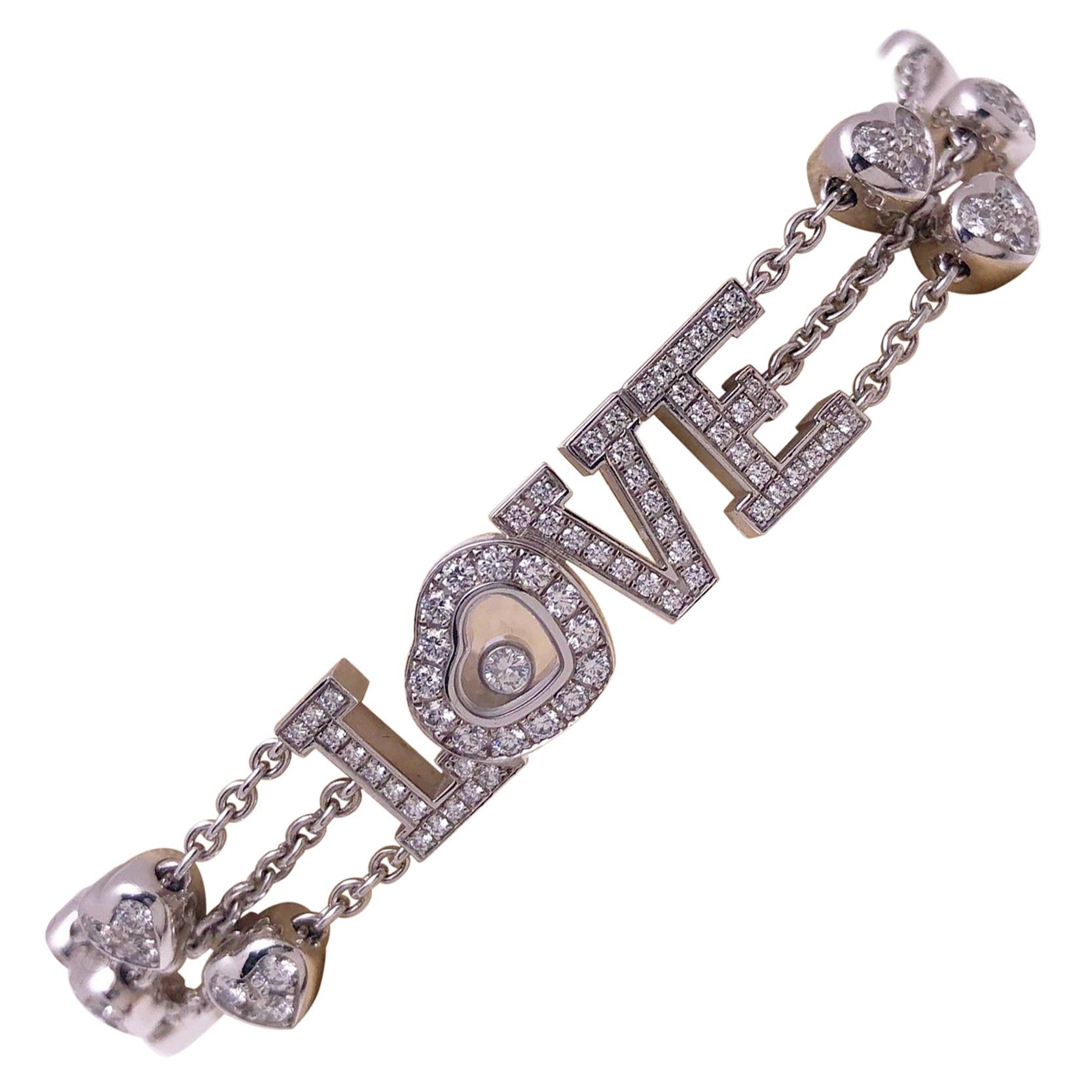 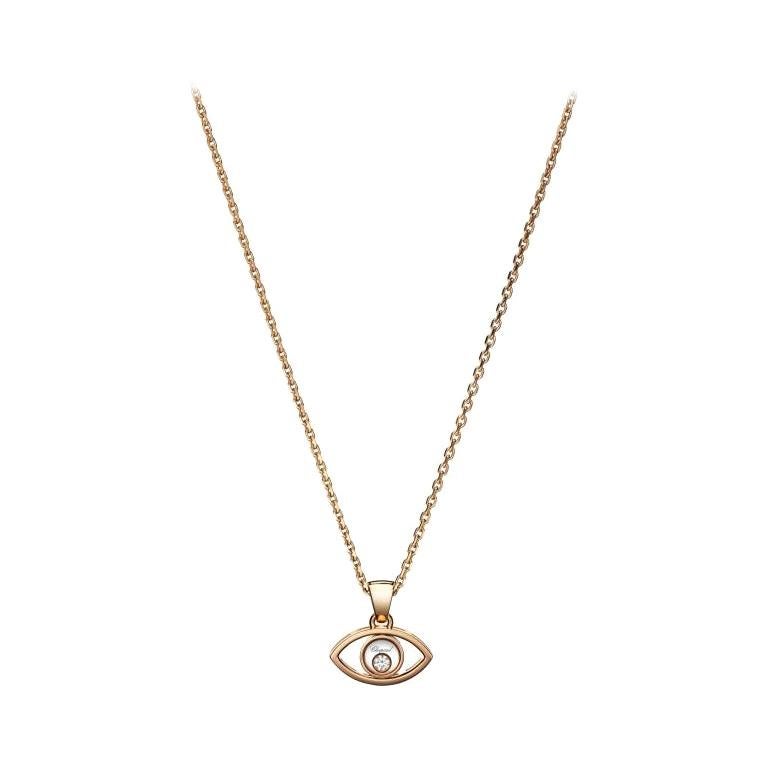