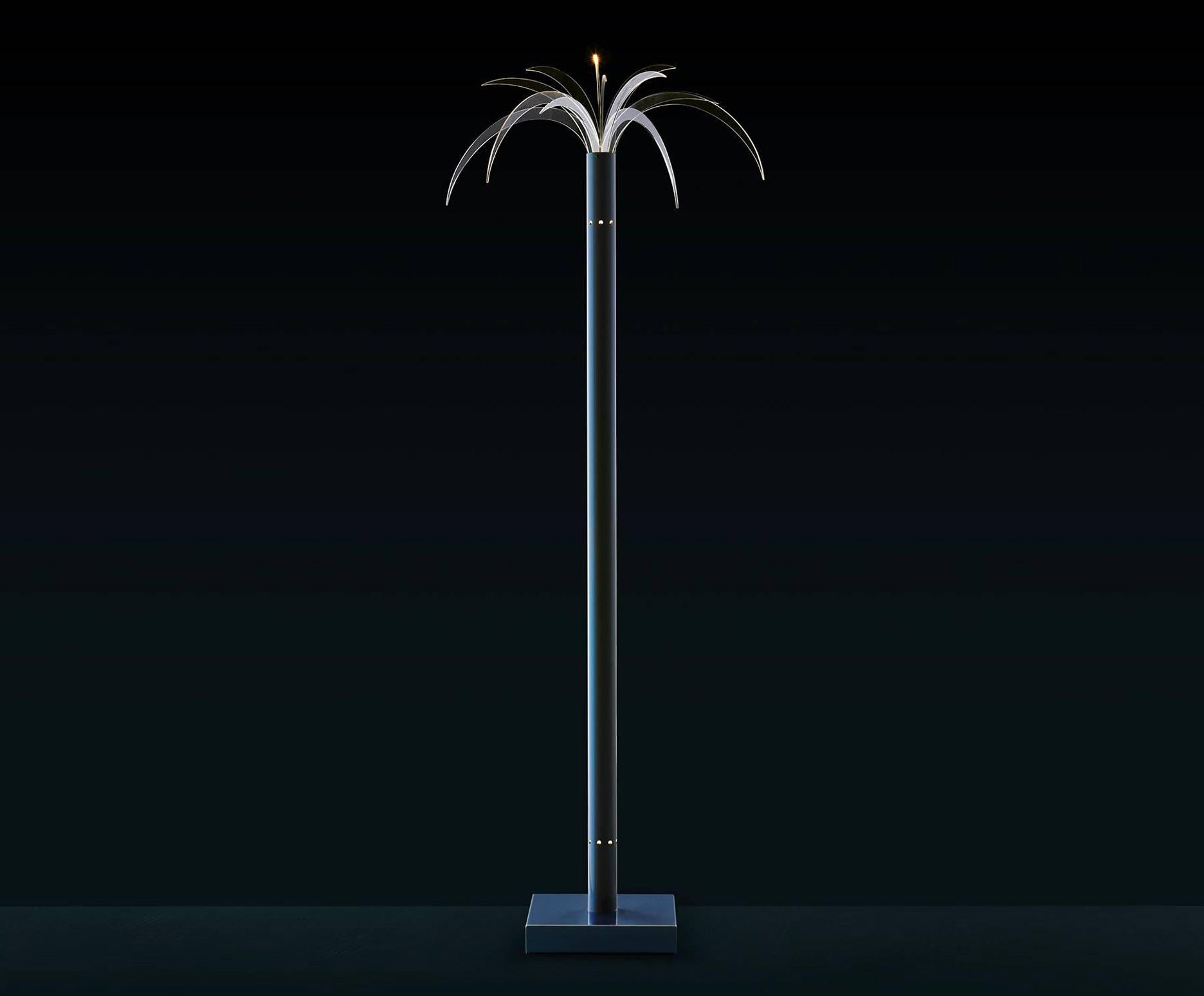 With its burst of illuminated acrylic “leaves” emerging from a long metal trunk, the kitschy design of 1968’s Sanremo floor lamp resembles a cheap artificial palm tree. That irreverence is in line with the avant-garde work of Archizoom Associati, a studio formed in 1966 in Florence alongside the rise of Italian Radical design and fellow collectives such as Superstudio, Ziggurat and UFO.

An “anti-design” style was fully embraced by the members of this movement — many were recent graduates of prestigious Italian academic institutions. They relished in experimenting with new materials, unconventional shapes and vivid colors for furnishings and objects, while they challenged modern architecture norms with venturesome concepts for nightclubs. The movement’s celebration of pop culture and irony was a reaction to the starkness of the dominant modernism and what the Italian Radical designers deemed a promotion of consumerism.

The prototype for the cheeky faux foliage — named for the seaside Italian city of Sanremo — was devised by industrial designer Dario Bartolini (b. 1943) as an engagement present for his fellow Archizoom member and fiancée Lucia Morozzi. In addition to the Sanremo floor lamp’s clever use of transparent plastic to radiate light through its leaves, the initial concept for the fixture featured a sound element that would resemble the chirping noise of a cricket’s song. Although that whimsical touch didn’t make it into the version produced by Italian furniture manufacturer Poltronova, the floor lamp has plenty of eccentric flourishes, including color options of fluorescent red, green and blue light as well as a base in black or white. 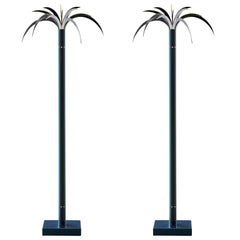 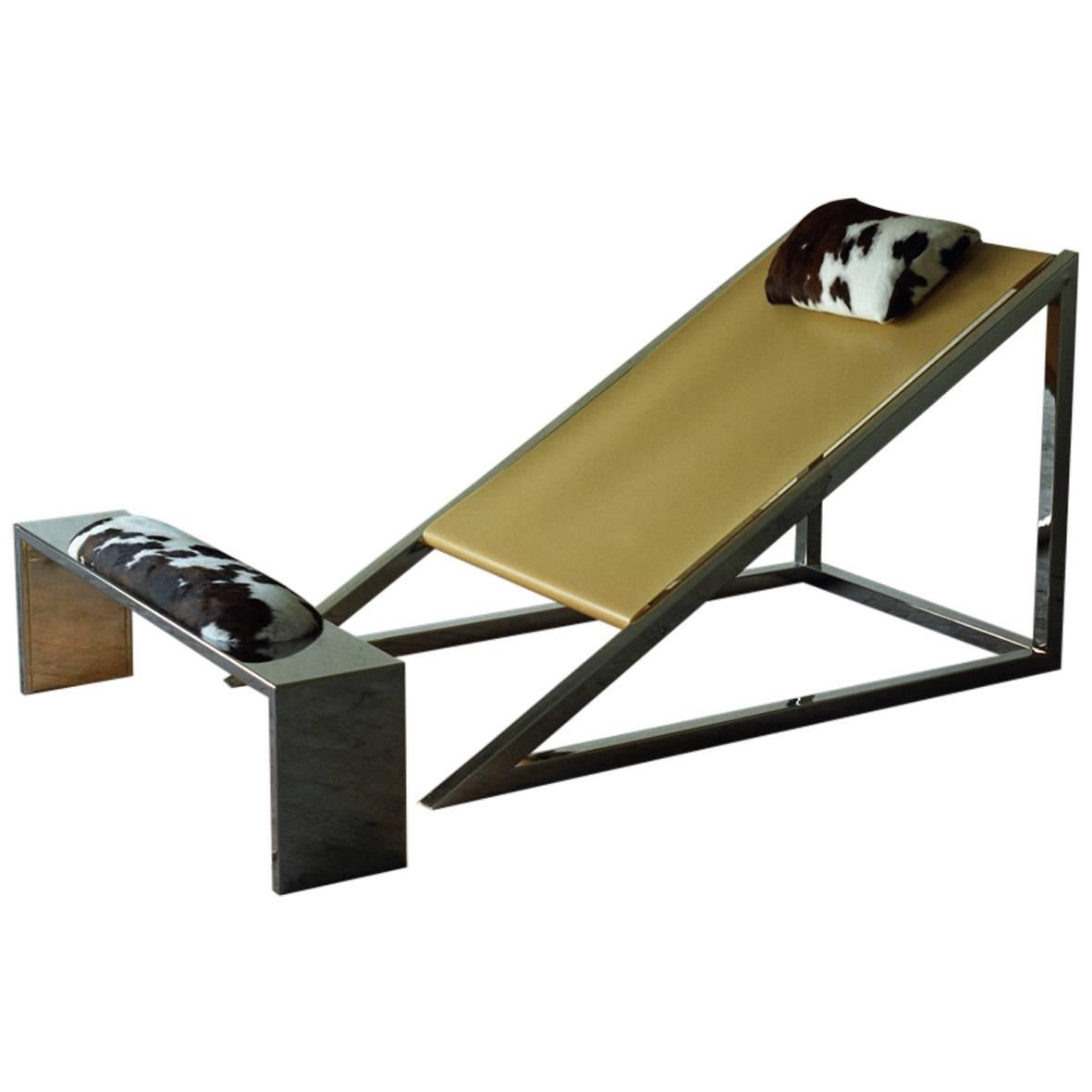