In 2016 Dylan Farrell launched his namesake firm in collaboration with his wife: Nicolette. He is widely recognised as a leader in the field of the applied arts. Initially, he launched his career in New York where he was born and raised – and now practices from his flagship in Sydney, Australia. He was trained as an industrial designer the world renown Pratt Institute in Brooklyn, New York. Following his studies, he took up a professorship at the same institution's interior design school while practises sculpture, street art, and musical composition. He honed his design-...Read More 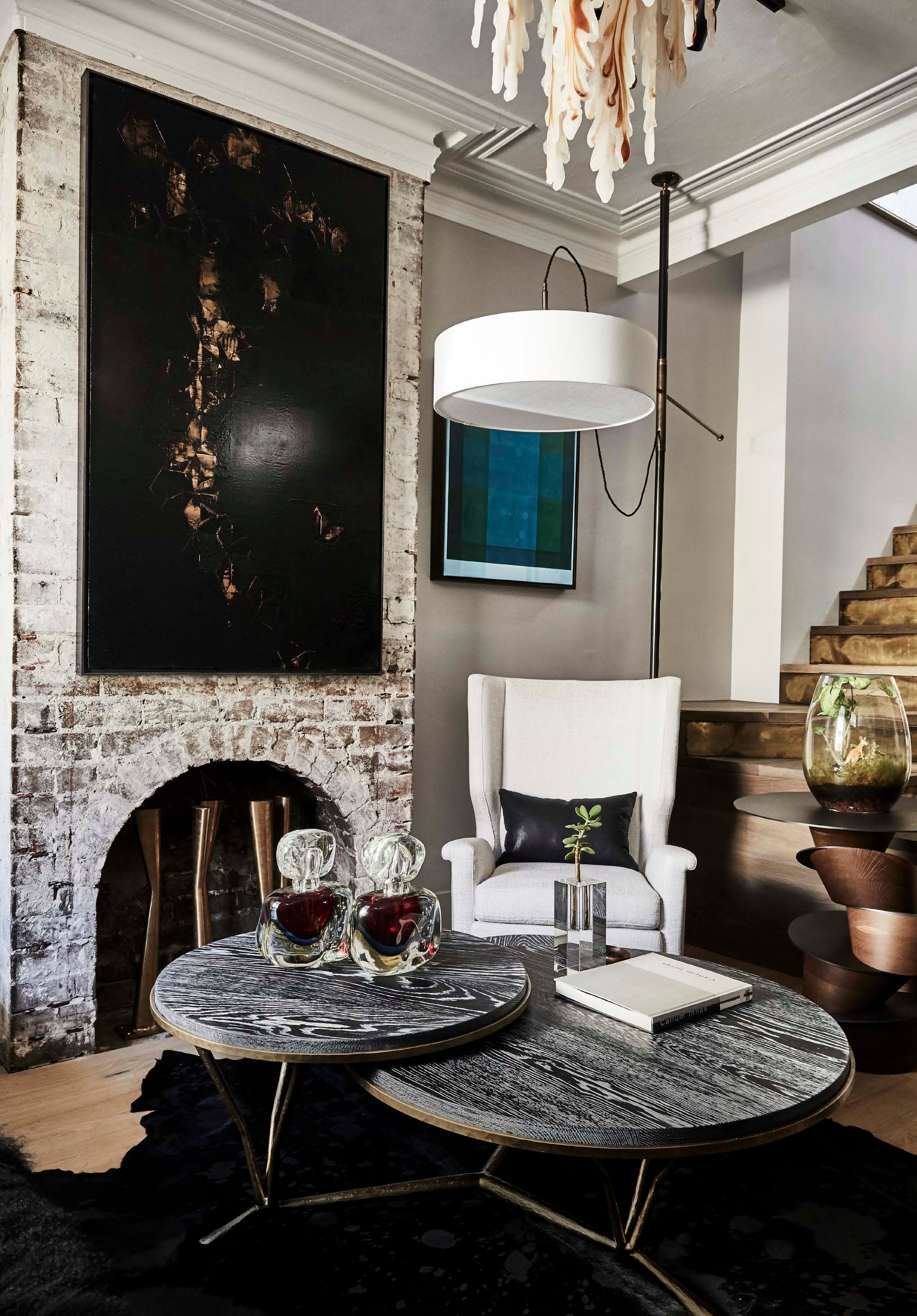 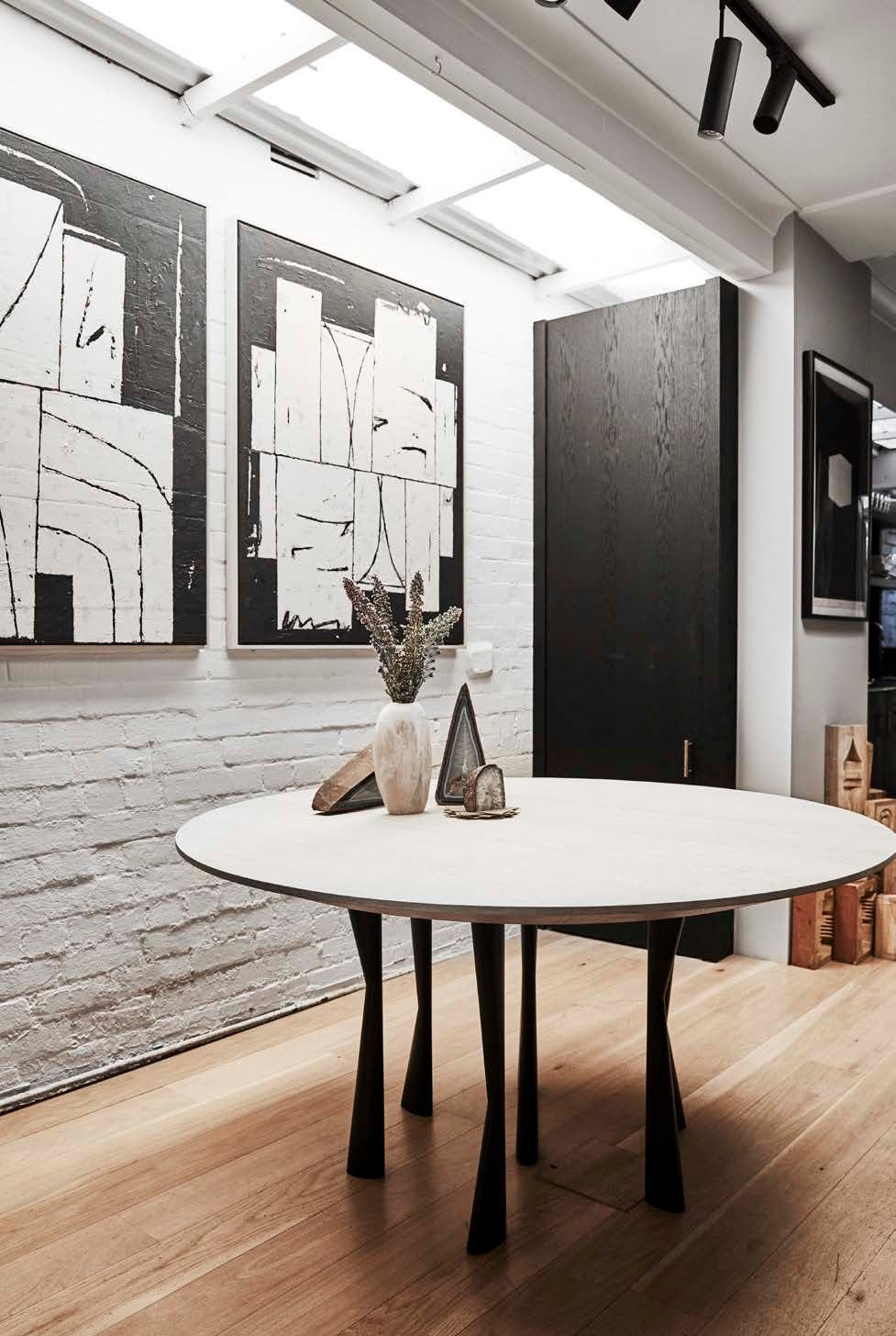 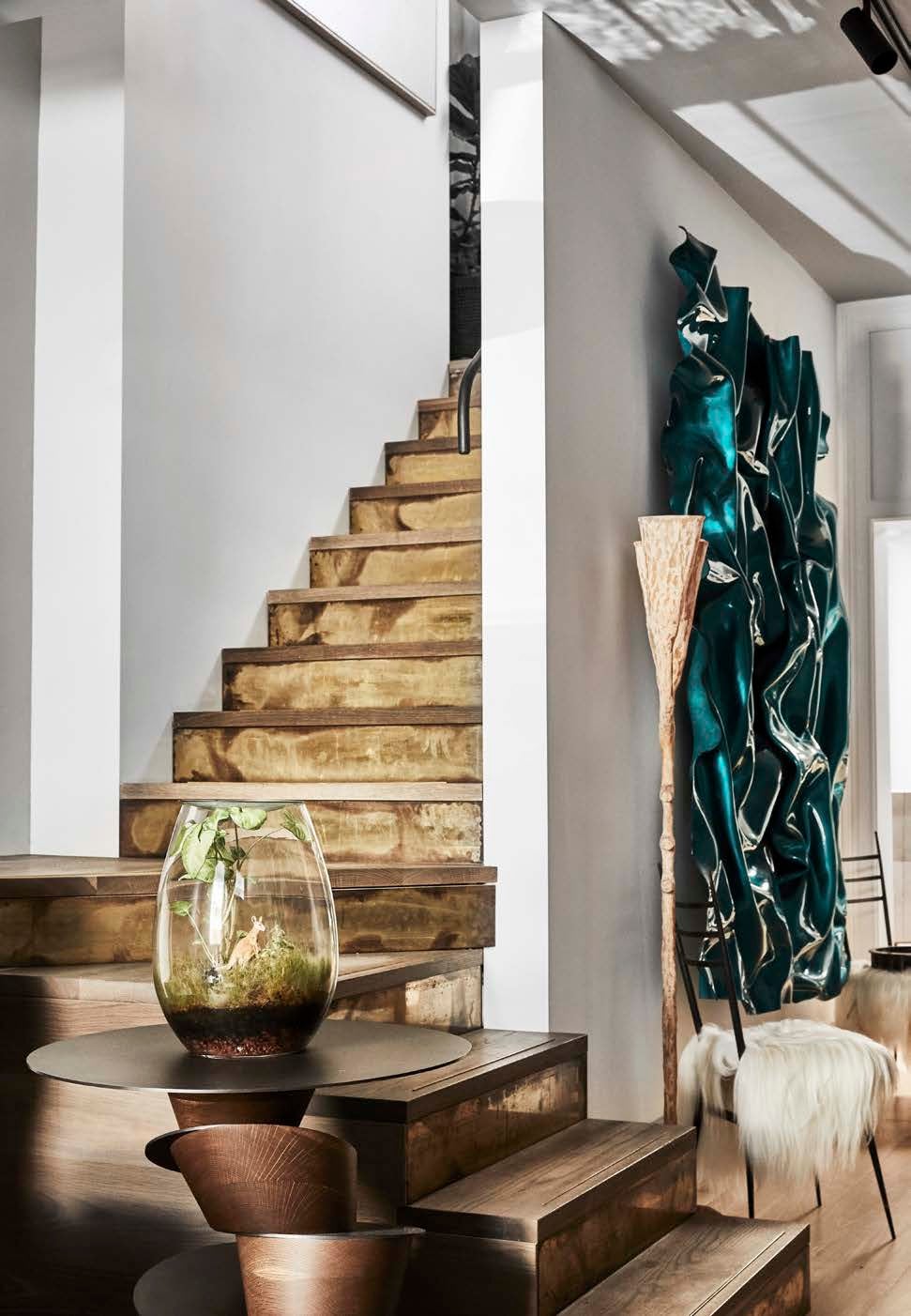 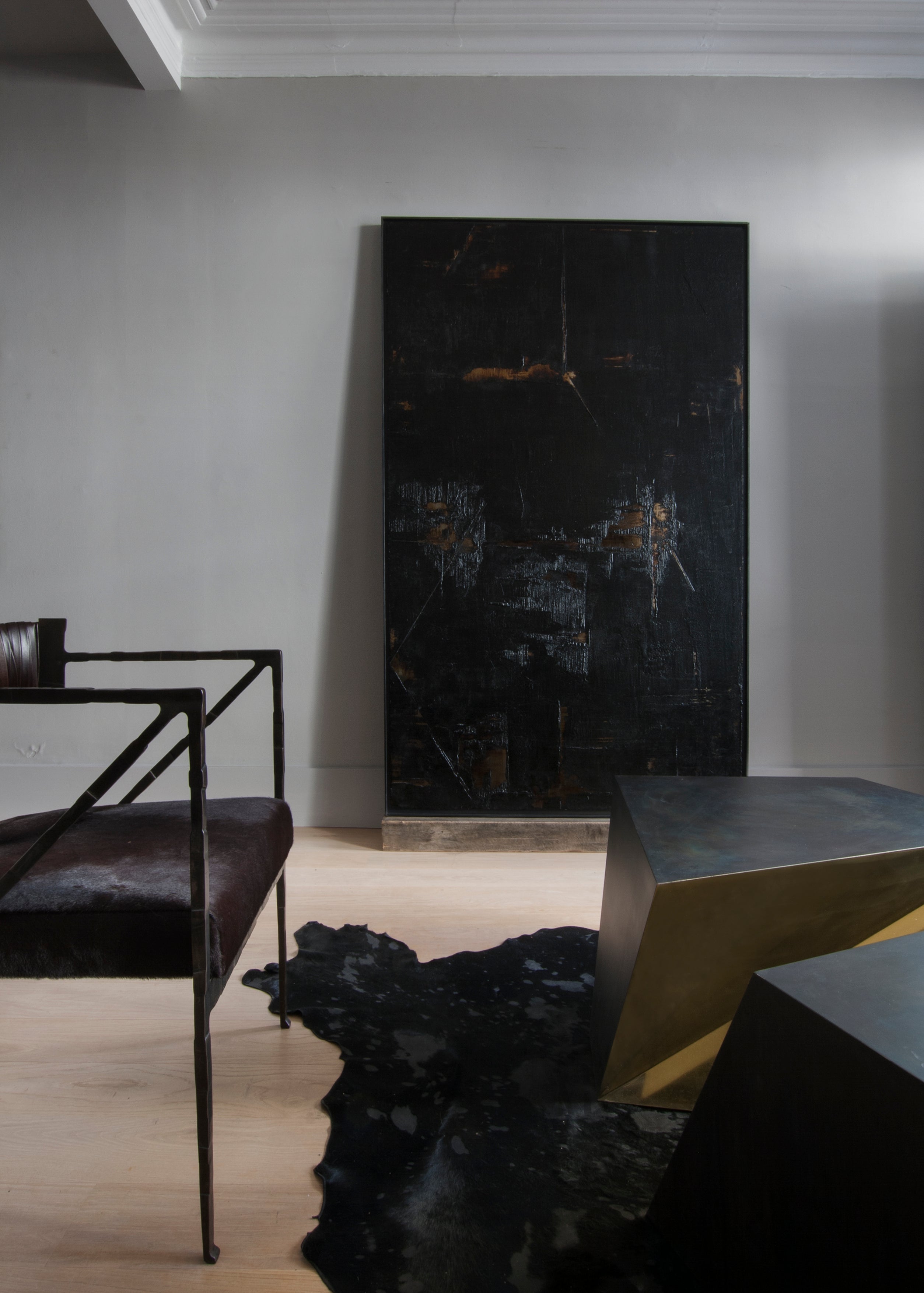 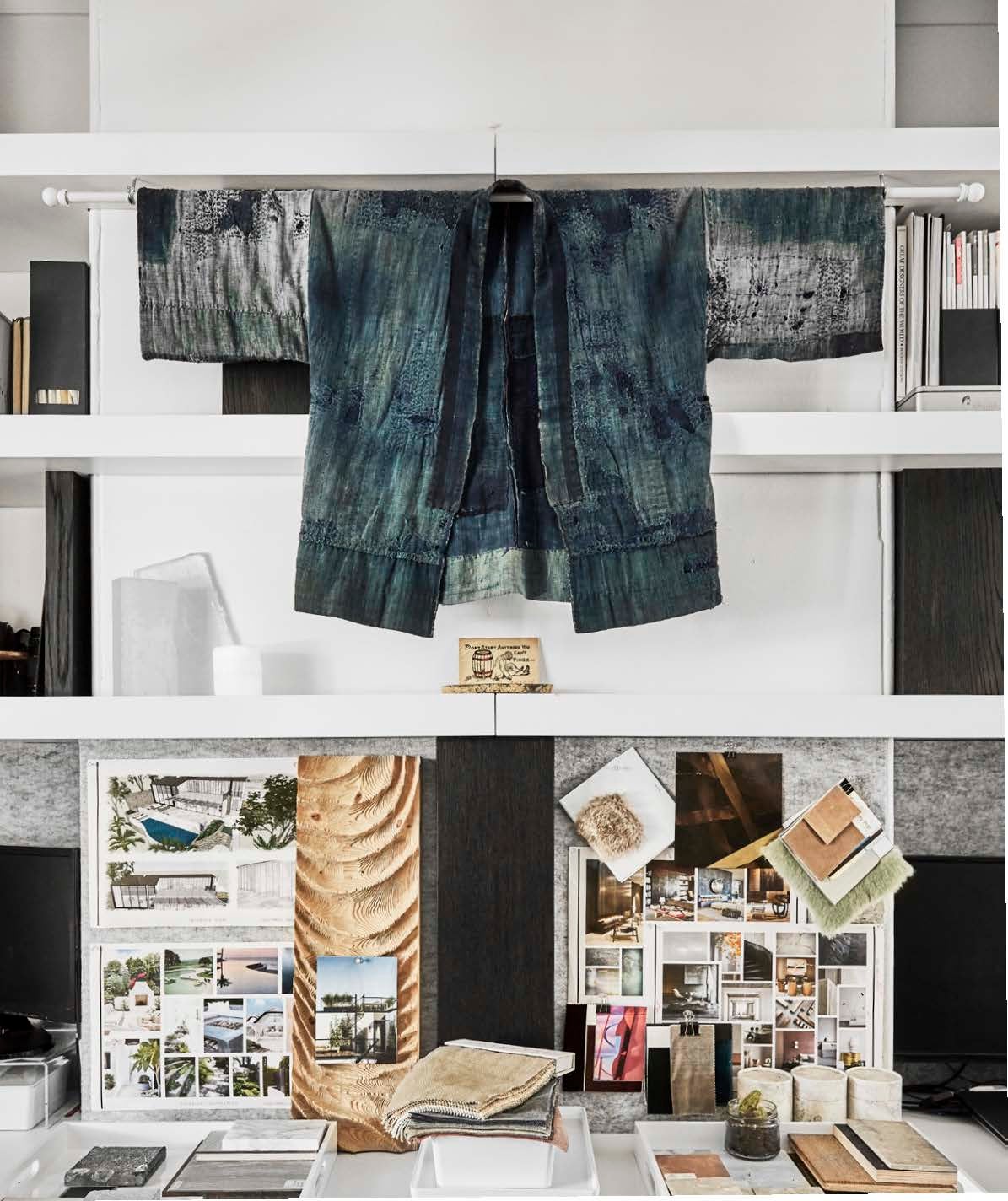 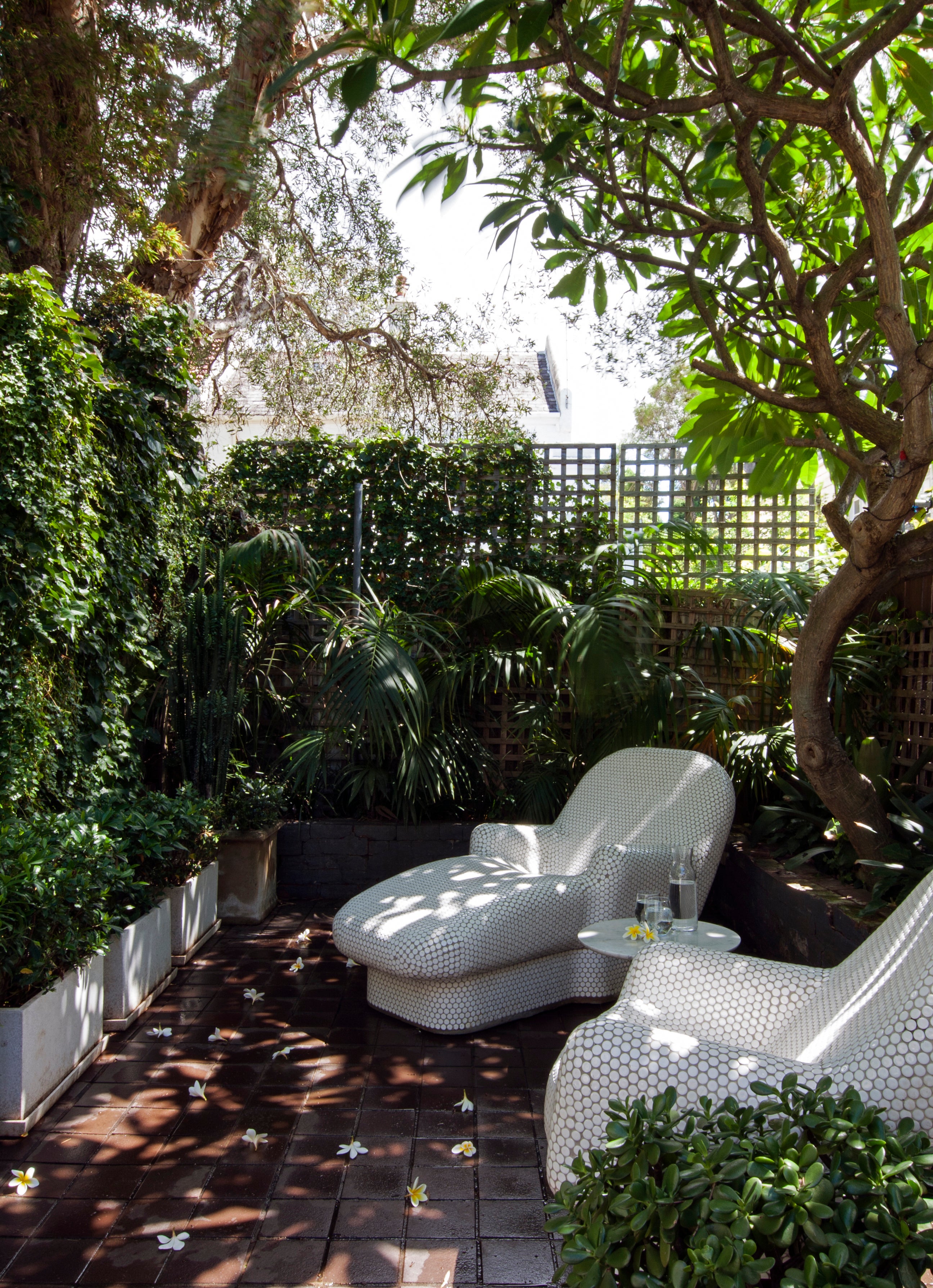