Todd St. John is a New York-based designer and artist, whose work crosses multiple disciplines and media. In the surfaces and forms of all of his work, including furniture, product, graphic campaign or illustration, reside the crosscurrents of his varied experiences and interests in texture, scale, light, movement, image, abstraction and materiality. His furniture and installation works, which debuted in 2015, focus on minimal yet playful forms rendered in natural materials, with an eye for fine craftsmanship and detail.

Todd’s The Division series of works featured in the exhibition consisted of large scale airy geometrical structures formed from solid brass, alongside a series of experimental maquettes that expand the project with variations of form and media. His work has been exhibited widely and was included in the “Cooper-Hewitt National Design Triennial: Design Now”. He taught for nine years at the Yale School of Art’s Graduate Design Program and currently runs a multidisciplinary design studio. 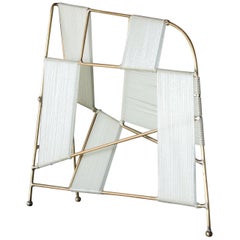 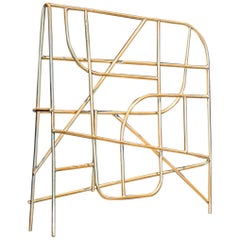 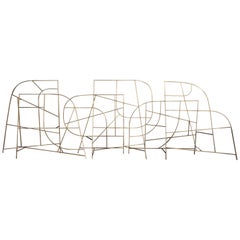 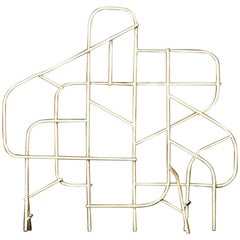 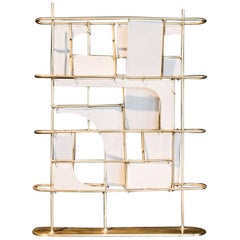