Terry O’Neill is one of the world’s most collected photographers with work hanging in national art galleries and private collections worldwide. From presidents to pop stars, he has photographed the famous for over six decades. O’Neill began his career at the birth of the 1960s. O’Neill began chronicling the emerging faces of film, fashion and music. No other living photographer has embraced the span of fame, capturing the icons of our age from Winston Churchill to Nelson Mandela, from Frank Sinatra and Elvis to Amy Winehouse, from Audrey Hepburn and Brigitte Bardot to Nicole Kidman, as well as every James Bond, The Beatles, The Rolling Stones, David Bowie, Elton John, The Who, Eric Clapton and Chuck Berry.

Terry O' Neill Black and White Photograph of Raquel Welch on the Cross, 1966 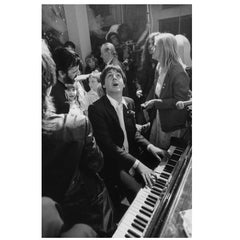 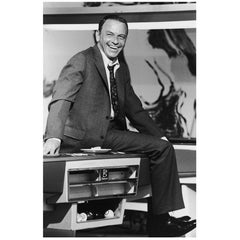 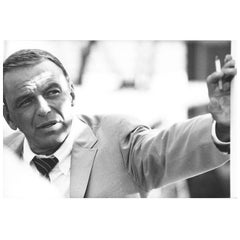 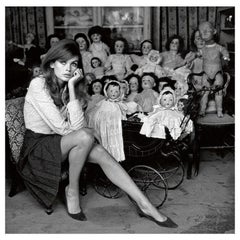 The Marble House Bookends in Black and White Carrara, Handmade in Italy

The Marble House White Sivec and Azul Low Side Table

The Marble House White Sivec and Azul Side Table, Handmade in Italy