Susan Aurinko is an American photographer and curator, who has shown her work in solo exhibitions in France, Italy, India and the US. Her book exhibition about India, titled STILL POINT INDIA, which opened in February 2013, at Kriti Gallery, in Varanasi, toured India’s largest cities and is now available as a book. In 2007, the proposed cover image for the book, STILL POINT INDIA won both a Jury and a Public Choice award from Px3, in Paris. Aurinko’s work appears on several book covers, including The Stranger Among Us, Ariel, Scar Tissue and Slut Lullabies and four of her photographs are included in the Museum of Contemporary Photography’s permanent collection. Also, many of her images hang in private collections in France, Italy, India, Monaco, the UK and across the US. 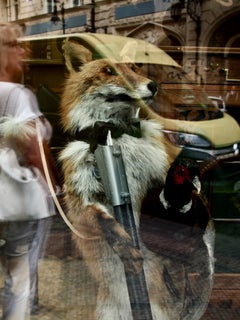 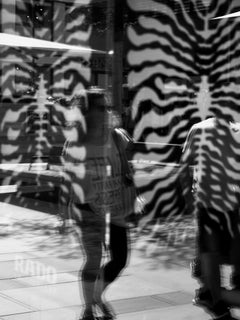 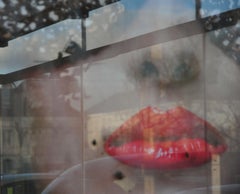 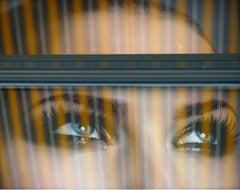 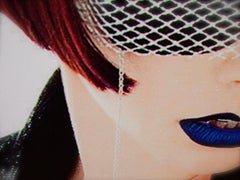 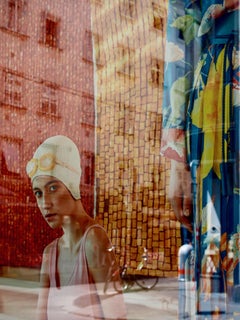 The voice had told me that so it would come to pass
By Susan Aurinko
Located in Chicago, IL
Archival Pigment Print 28&quot; x 22.5&quot; (framed) Edition size: 15 In 2013, Chicago based artist Susan Aurinko went on a photographic expedition to France. While in the Loire...
Category