Peter Bialobrzeski was born in Wolfsburg, Germany, in 1961. He studied photography at the Folkwangschule in Essen and the LCP in London. His work has been exhibited in Europe, USA, Asia, Africa and Australia. He has won numerous awards, including the prestigious World Press Photo Award in 2003 and 2010, and most recently, the Erich Salomon Award from the German Society of Photographers in 2012. Since 2002, he has been a professor of photography at the University of the Arts in Bremen, Germany. Ten monographs of his work have been published. His work has been critically acclaimed both nationally and internationally and is represented in numerous private, corporate and museum collections, including the Nelson-Atkins Museum in Kansas City, the Nevada Museum of Art, the Martin Margulies collection and the Andrew and Christine Hall Collection.` 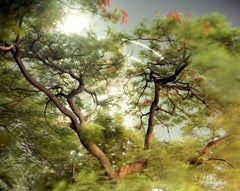 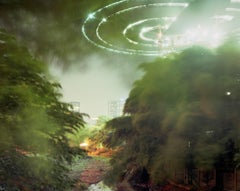 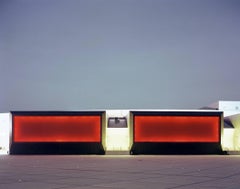 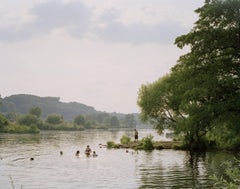