It shouldn’t be surprising that a Patek Philippe holds the world auction record for a watch ($31.2 million for a Patek Grandmaster Chime, sold at Christie’s Geneva last November, in case anyone’s wondering). Known for impeccable craftsmanship and some of the most complicated timepieces ever created, the brand is considered by many to be the height of fine watchmaking. The house was founded in Geneva in 1839 by Polish expats Antoni Patek and Franciszek Czapek. Czapek left the firm, and in 1845, Patek partnered with French watchmaker Jean Adrien Philippe. It was the beginning of a beautiful friendship.

Catering to the glitterati of Europe, the pair counted among their clients Tolstoy, Pope Pius IX and Queen Victoria, as well as Countess Koscowicz of Hungary, for whom they created the first Swiss-made wristwatch in 1868. They also had their eye on the American market and in 1851 entered an arrangement with Tiffany & Co. still in effect today.

During the Great Depression, brothers Jean and Charles Stern, who had previously supplied Patek Philippe with watch dials, bought the company, and it continues to be run by the Stern family today.

Under the Sterns, the house has developed some of its most famous models, including the Calatrava, an elegantly minimal dress watch introduced in 1932 and named for the Calatrava Cross (the company’s logo since 1887), and the Nautilus, the brand’s first sports watch, conceived by legendary designer Gérald Genta in 1976.

Despite the house’s longevity, it’s rumored that it has manufactured fewer than a million Patek watches, making each one all the more coveted.

Iconic Designs from Patek Philippe
Explore timeless pieces that have earned their place in history. 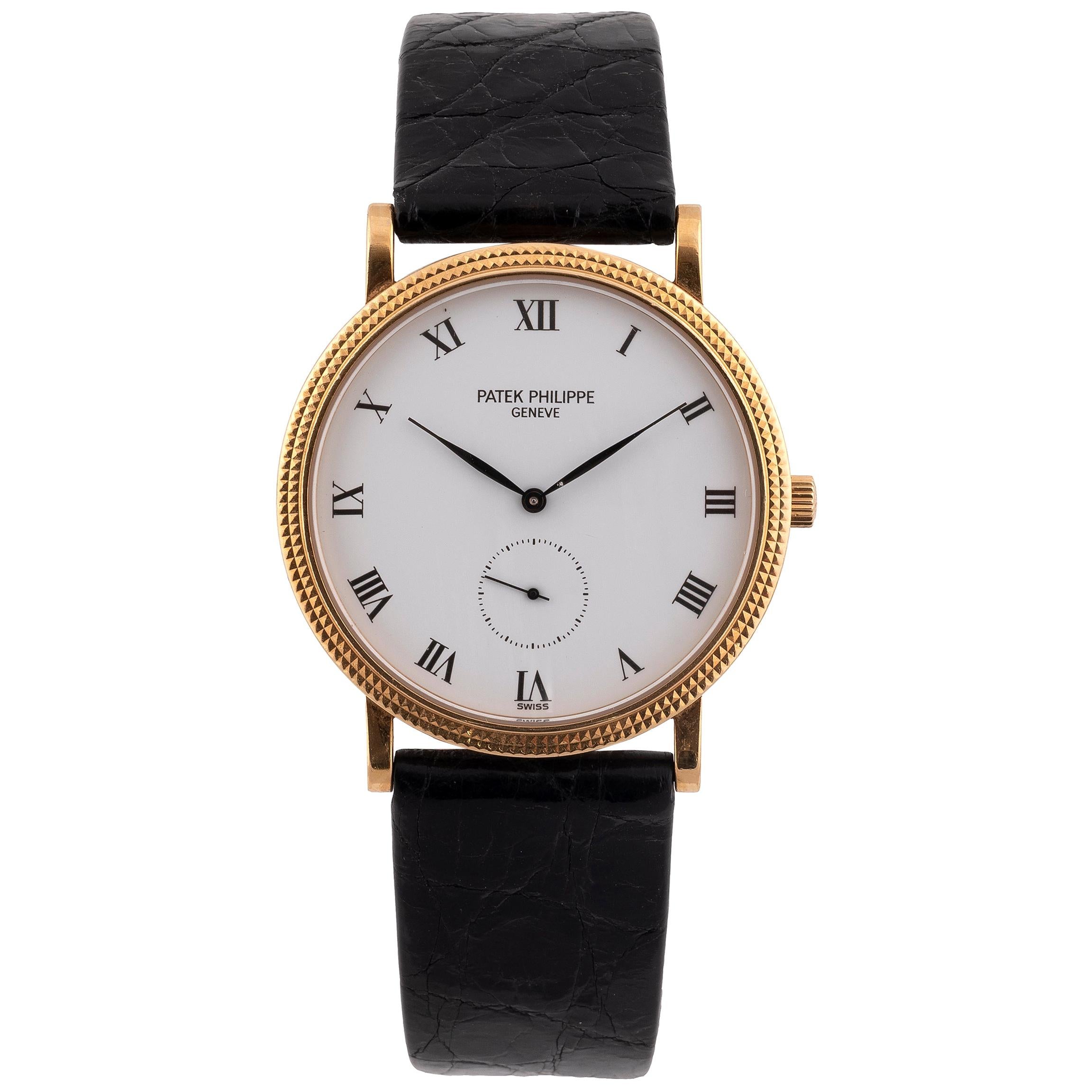 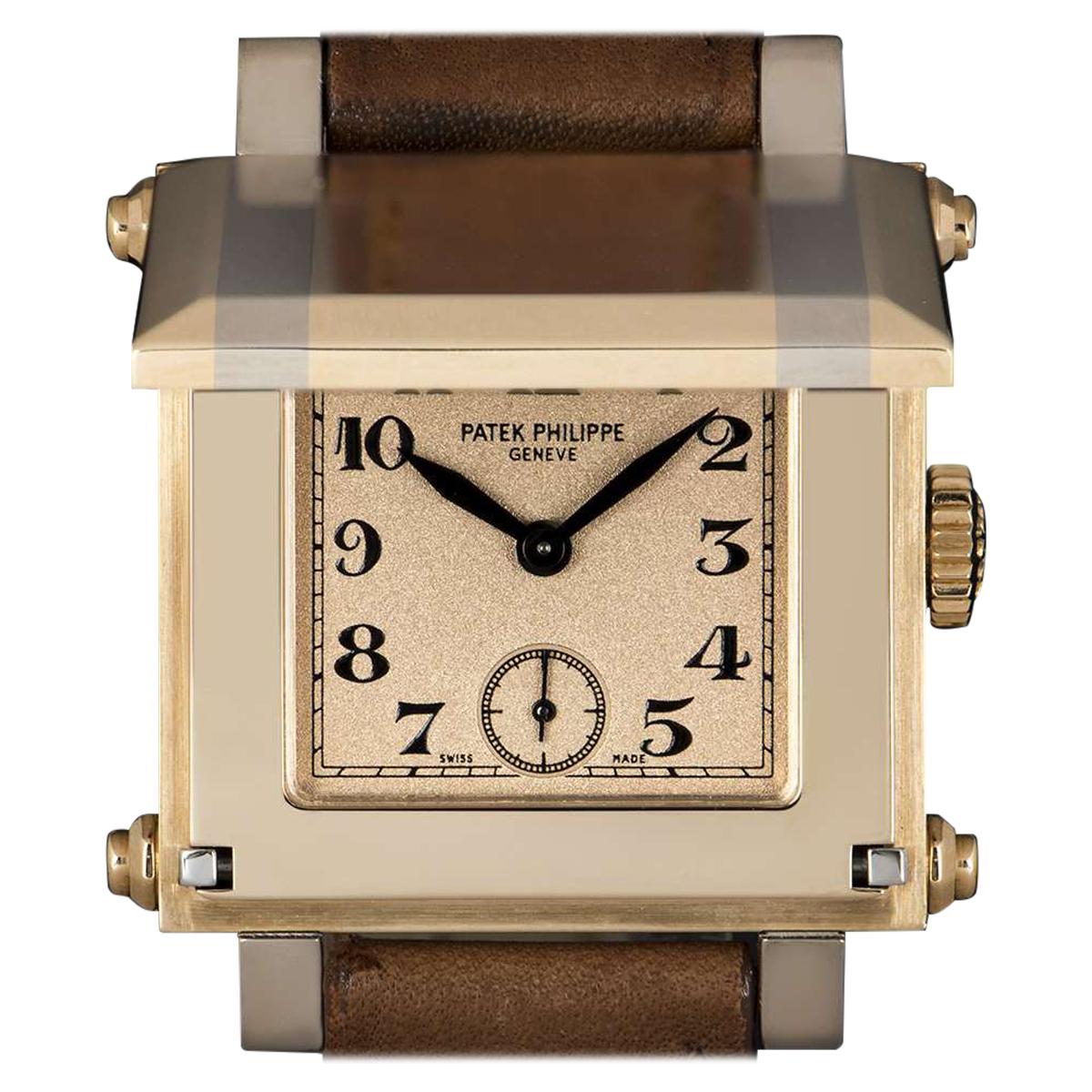 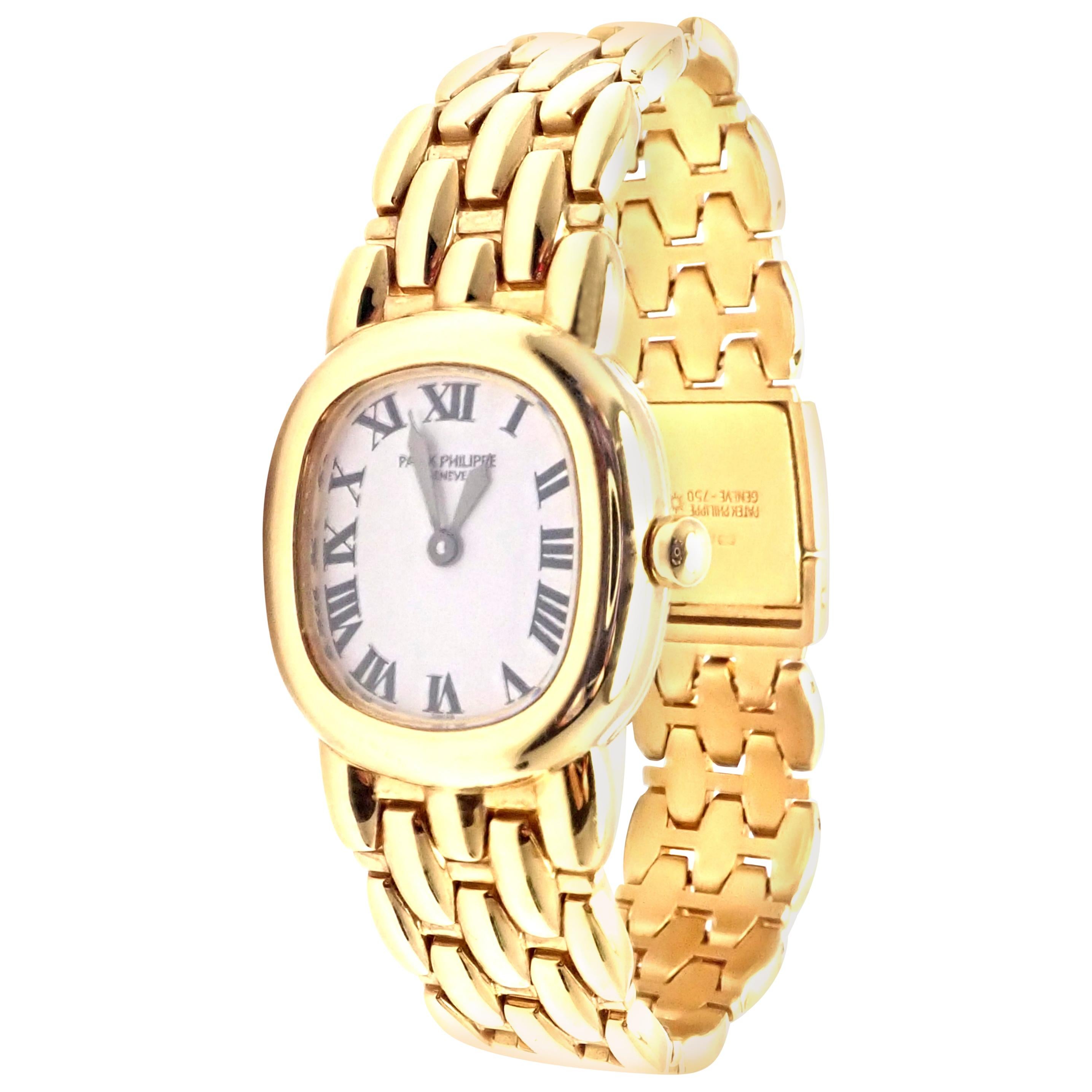 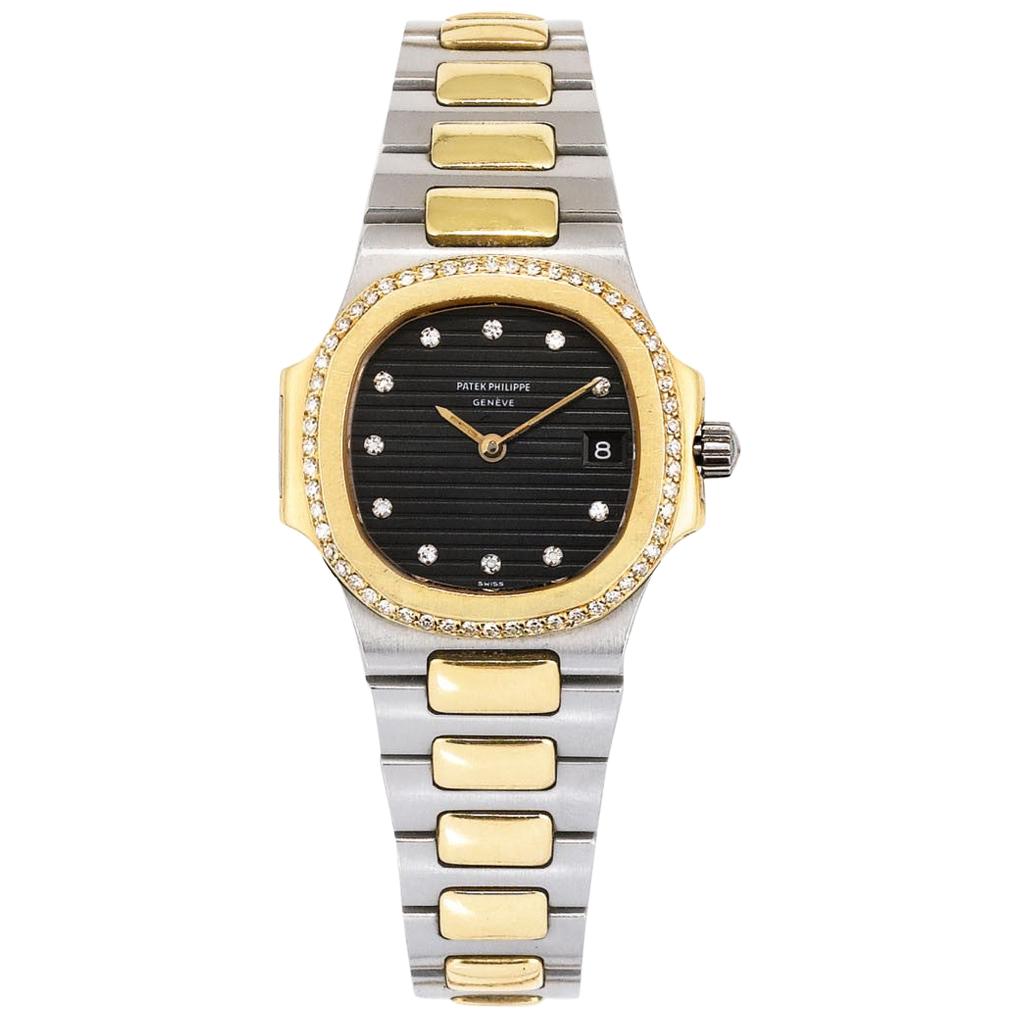 Free Shipping
Patek Philippe Mini-Ellipse 18 Karat White Gold Manual Winding Ladies Watch
By Patek Philippe
Located in Braintree, GB
Launched in 1973, the ‘Mini-Ellipse’ ref. 4226 was a bestselling watch of the Patek Philippe line well into the 1980s. The reference was available in yellow gold and white gold with ...
Category

The 6 Most Popular Brands for Luxury Watches

These companies have stood the test of time, making exceptional pieces for generations.

1stDibs dealers discuss the challenges of this unprecedented time, and the signs of hope.