Working in rich woods to create durable furniture that is today recognized for its elegant simplicity and solid craftsmanship, Niels Otto Møller was one of the original designers of the famed Scandinavian modern movement that swept through postwar Europe and, eventually, the United States.

At the age of 19, Møller studied to be a cabinetmaker, gaining a strong affinity for working with natural materials. He furthered his education at the local design academy in his hometown of Århus, Denmark, where, in 1944, he established J.L. Møllers Møbelfabrik. Møller’s first chair — called simply No. 1 — was introduced in 1946. In 1961, he expanded his thriving business by opening a factory in Højbjerg, producing his popular dining chairs as well as armchairs, lounge chairs, tables and more. Rather than unnecessary ornamentation, he focused on a warm and more minimalist approach that valued function over form. Nearly all of his pieces, from the 1962 Model 78 chair to his simple tables, feature gentle curves formed from woods such as rosewood and teak (a sought-after material among furniture designers of the time).

Though the furnishings boasted a contemporary look and were a departure from the ornate designs of the recent past, Møller’s company crafted all of them using traditional, age-old techniques. For instance, the 1959 Model 77 side chair’s seat is handwoven using a single 425-foot-long cord. Today, the Danish furniture designer’s refined pieces continue to be as sought after as they were when mid-century modernism was in full swing.

The company, still based in its original factory, remains a family business, now headed by Møller’s granddaughter, Kirsten Møller. Along with new pieces, they craft the celebrated original designs, from raw wood to finished assembled products, that made J.L. Møllers Møbelfabrik a renowned name in Danish Modern design.

Iconic Designs from Niels Otto Møller
Explore timeless pieces that have earned their place in history. 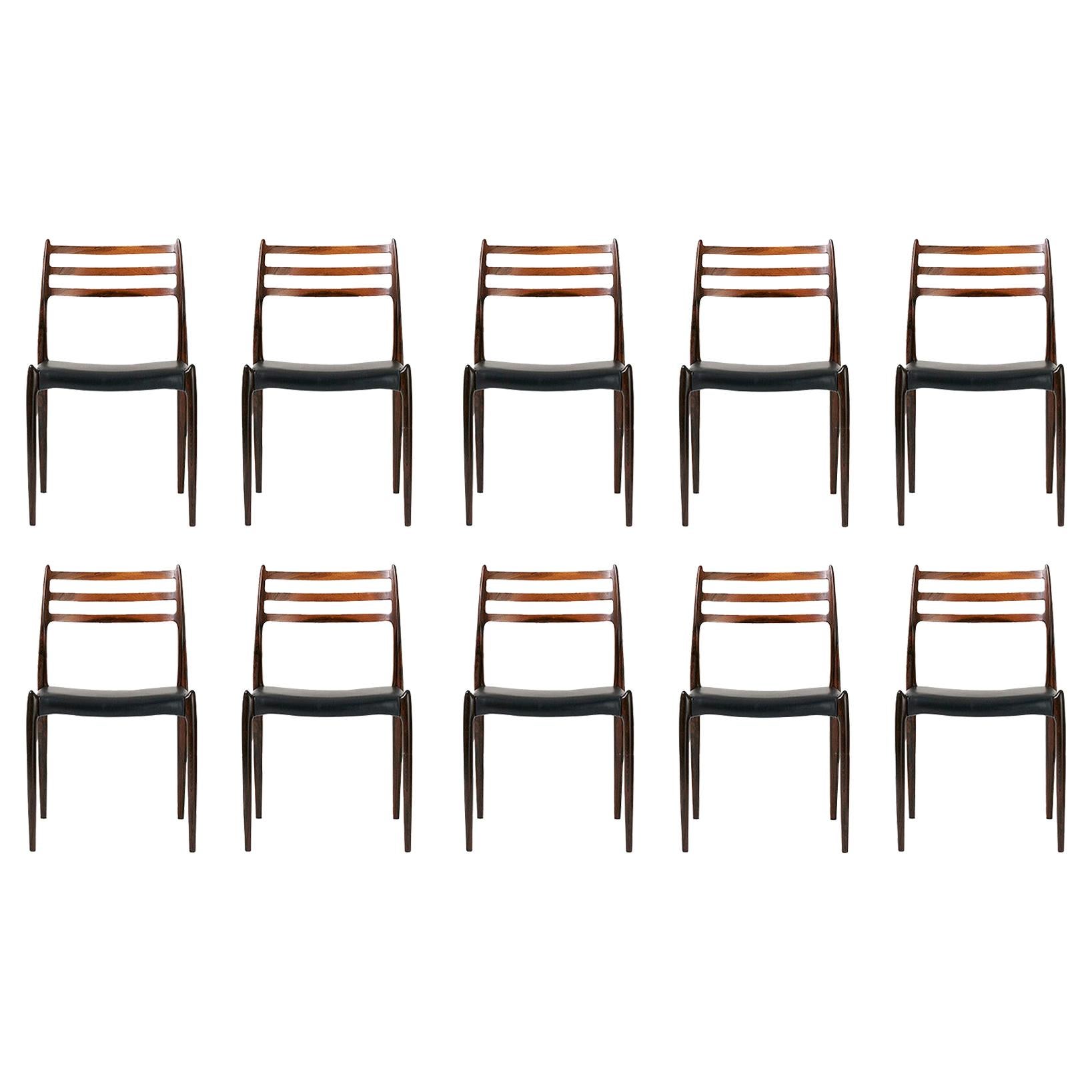 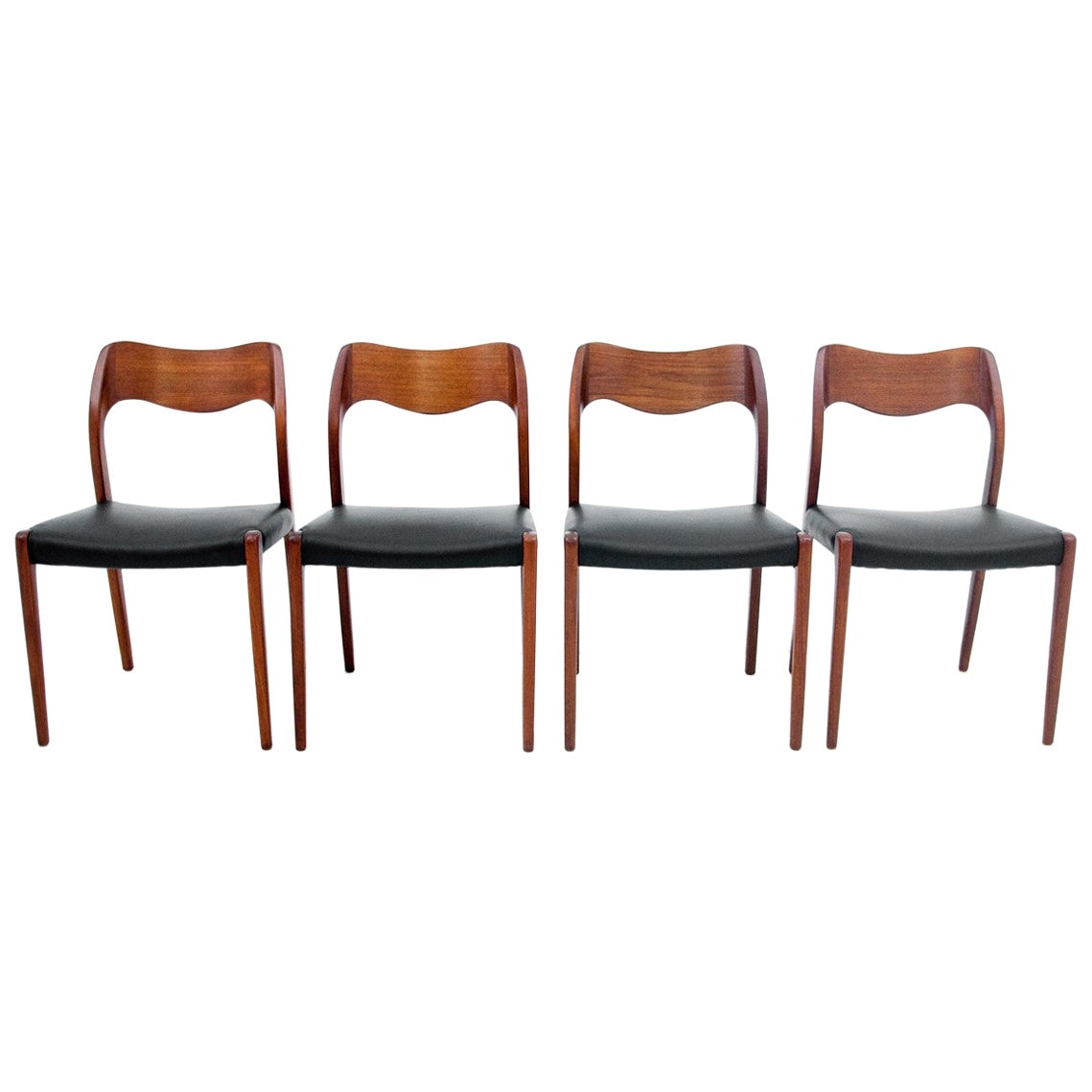 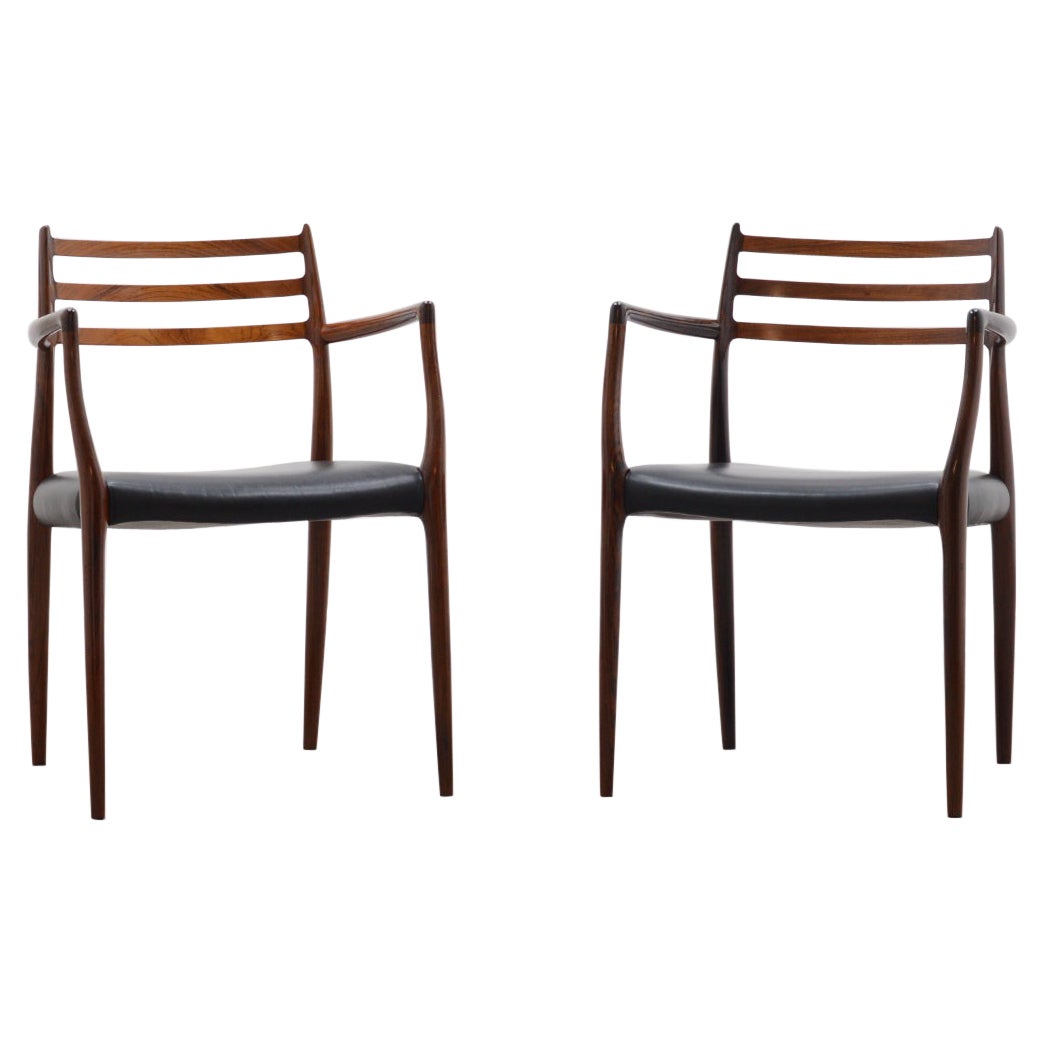 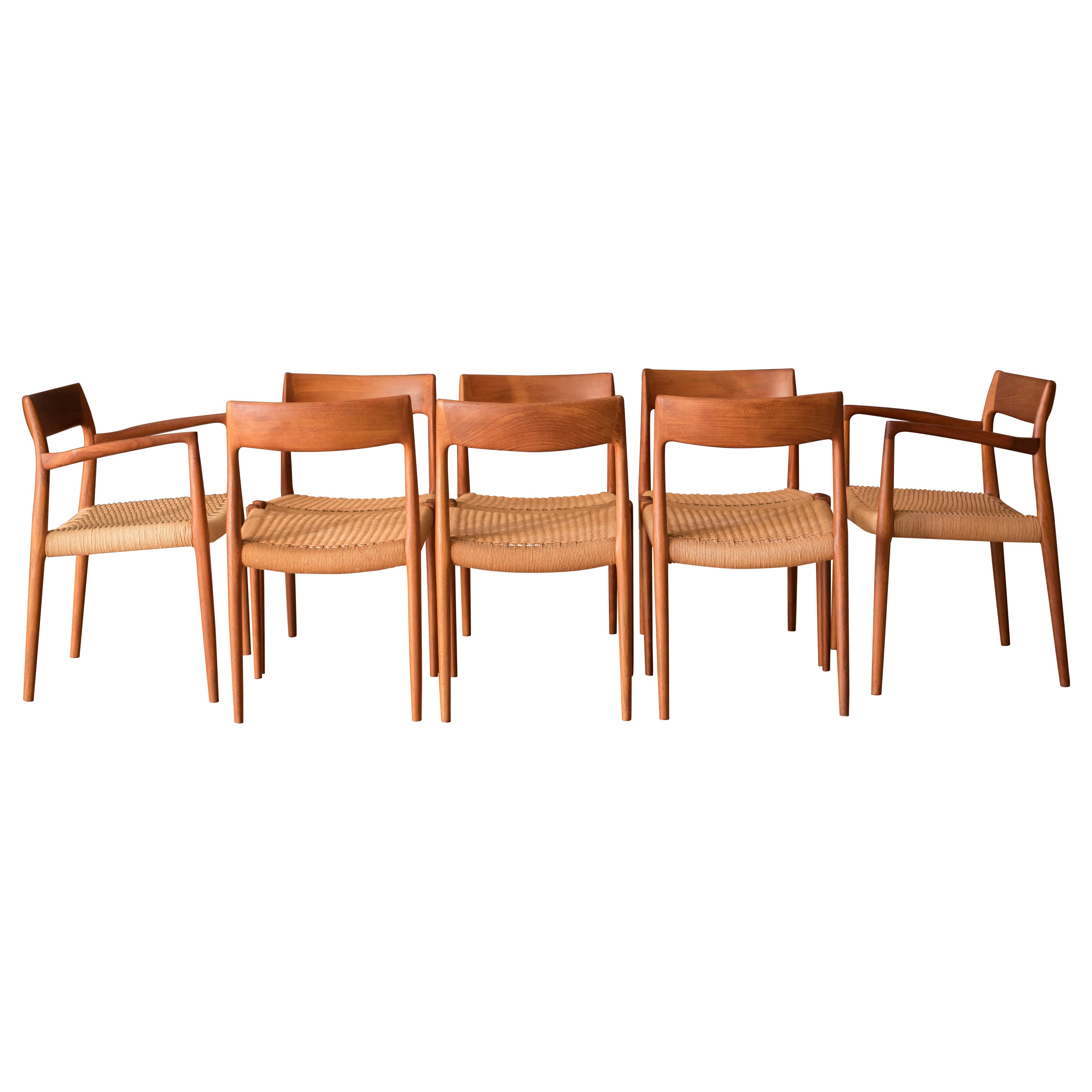 Model 57 Chair
Set of Ten Dining Chairs in East Indian Rosewood by Niels Otto Moller
By Niels Otto Møller
Located in Dallas, TX
Set of ten dining chairs designed by Niels Otto Moller for J.L. Moller Mobelfabrik - Denmark. This set was only used on the holidays and consists of two armchairs and eight side chai...
Category 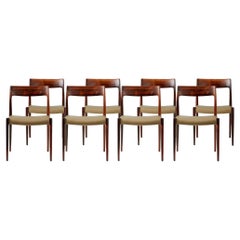 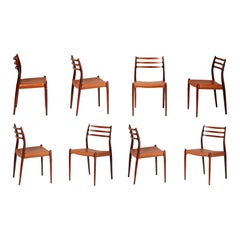 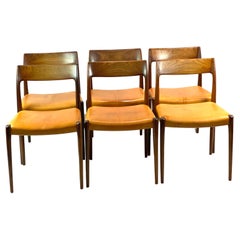 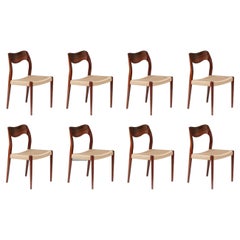 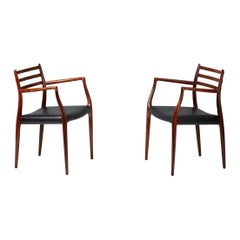 Niels Otto Møller Furniture are available for sale on 1stDibs. These distinctive objects are often made of wood and designed with extraordinary care. There are many options in our collection of Niels Otto Møller Furniture, although brown editions of this piece are particularly popular.. In stock are 261 vintage editions of these items, while there is also a modern edition to choose from. Many original furniture by Niels Otto Møller were created in Europe during the 20th century in the Scandinavian Modern style. If you are looking for additional options, many customers also consider furniture by Ib Kofod-Larsen, Arne Vodder and Kai Kristiansen. The prices for Niels Otto Møller Furniture can vary depending upon size, time period and other attributes. 1stDibs's price starts at US$519 and tops out at US$32,000, while pieces like these can sell for US$5,872. ''