Miles Aldridge rose to prominence in the mid-nineties with his arresting, highly stylised photographs with references to film noir, art history and pop culture.

Born in London in 1964, the son of famed art director and illustrator Alan Aldridge, his interest in photography began at an early age when he was given a Nikon F camera by his father. He went on to study graphic design at Central Saint Martins, graduating with a BA in 1987. 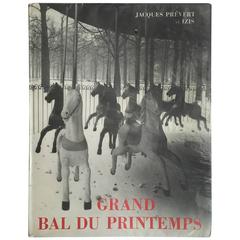 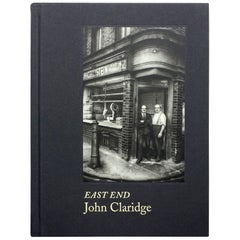