Louise Odes Neaderland is an American printmaker, book artist and founder of the International Society of Copier Artists (I.S.C.A.) and the I.S.C.A. Quarterly, a collaborative mail, book art and copies art publication. She was the organizer of ISCAGRAPHICS, a traveling exhibition of xerographic art. Neaderland is an alumna of Bard College and has a Master of Fine Arts degree in printmaking from the State University of Iowa. In 1952, she was awarded a Yale University Norfolk Fellowship in Printmaking. In both 1960 and 1962, she received fellowship awards from the Huntington Hartford Foundation. In 1986, she was awarded a National Endowment for the Arts grant for artists' bookmaking. The art of Neaderland is represented in Special Collections of MOMA, the Metropolitan Museum of Art, Getty Center, Brooklyn Museum of Art, Sackner Archive and Jaffee Center of Art Book Art. Her books are included in the book art collection at Harvard University Library and in the Sydney, Australia collection Bibliotheca Librorum Apud Artificem. More than a dozen museums and educational institutions subscribed to the I.S.C.A. Quarterly, helping to establish xerography as a legitimate and collectible art form. The Quarterly is thought to be the longest-running international art assemblage project in the history of such collaborative projects. Neaderland donated a complete set of I.S.C.A. Quarterlies to Bard College at Simon's Rock in Great Barrington, Massachusetts, along with copies of all of her books, 62 in all. The Special Collections Department at the State University of Iowa in Iowa City has the archive of I.S.C.A. Neaderland continues to make books and she has created a book which is a catalog of her books. For 35 years she has used the photocopy machine as a creative tool, editing prints and artists' books under the imprint (also known as the imprimatur) of Bone Hollow Arts, located in Brooklyn, New York. Critical reception Joanna Scott, a writer for Afterimage, discussed the "idiosyncratic appearances of artists' books," which she thought might confound a reader/viewer unfamiliar with the content of two of the ISCA quarterlies. In 1991, Tom Trusky, Director of the Idaho Center for the Book, interviewed and videotaped Neaderland in her studio at 800 West End Avenue in NYC, where her studio was located from 1967–94. Roy Proctor, an art critic for the Richmond News-Leader, said of Neaderland in a 1990 review of the exhibition "Art ex Machina" at 1708 Gallery, then located in Shockoe Bottom in Richmond, Virginia, "She's living proof that, when a new technology begins to be mass-produced, artists will be curious enough--and imaginative enough--to explore its creative uses." In 1994, Proctor also reviewed "Art ex Libris," a curated invitational exhibition of artist's books, including books by Neaderland, at Artspace Gallery, then on Broad Street in Richmond Virginia. Artspace received a Virginia Commission for the Arts Technical Assistance Grant to produce video documentation of all the exhibited books in "Art ex Libris," including those by Neaderland. 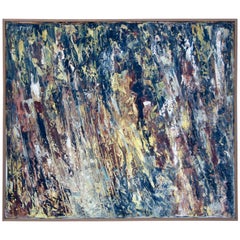 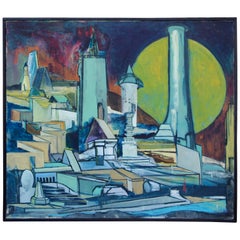 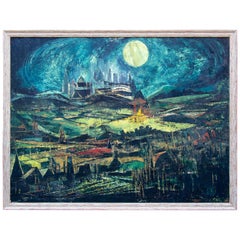 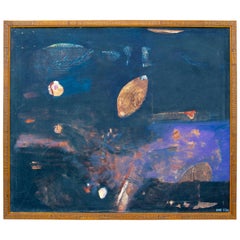 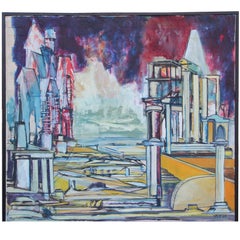