Lissa Rivera is a photographer and curator based in Brooklyn, New York. Rivera received her MFA from the School of Visual Arts, where she became fascinated with the social history of photography and the evolution of identity, sexuality and gender in relationship to material culture. Beautiful Boy, Rivera’s latest project, takes her interest in photography’s connection with identity to a personal level, focusing on her domestic partner as a muse. Selected press includes The New York Times, Artforum, The Guardian, Harper’s Bazaar, PAPER, The Boston Globe, and Photograph Magazine among many others. Rivera was chosen as a Woman to Watch' for the biennial exhibition at the National Museum of Woman in Arts. Selected honors include the Griffin Museum’s Peter Urban Legacy Award; Feature Shoot’s Emerging Photography Awards; Photographic Resource Center’s Exposure 2016; D&AD’s Next Photographer Shortlist; and the Magnum Photography Award for Portraiture. Permanent collections include the Museum of Fine Arts, Houston; Danforth Art Museum; and Newport Art Museum. Since 2016, Rivera has curated and produced six exhibitions for the Museum of Sex, with a focus on modern and contemporary art. Rivera strives to include traditionally underrepresented voices regardless of formal education or exhibition history. In 2018, Rivera was invited to be a guest juror for the Field Projects gallery open call. 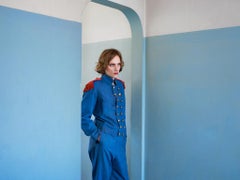 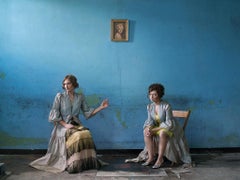 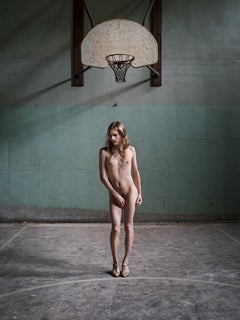 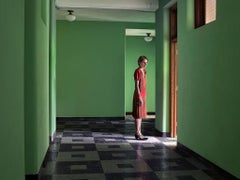 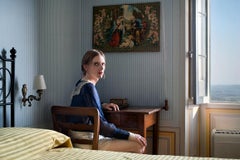 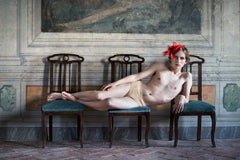 Lissa Rivera
Study with Chairs I, 2016 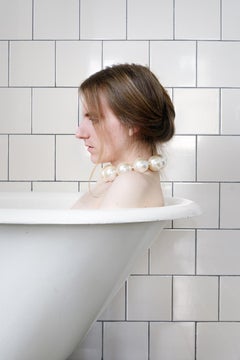 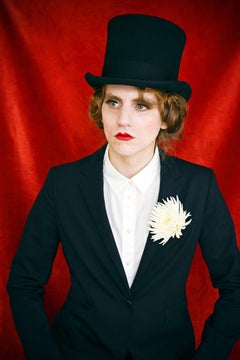