Jeannette Montgomery Barron was born in Atlanta, Georgia and studied at the International Center of Photography. She first became well known for her portraits of the New York art world in the 1980s and later went on to create a collection of books each based on different aspects of her work. Photographs and Poems in 1998, Mirrors in 2004, Session with Keith Haring in 2006, My Mother’s Clothes, Scene in 2013 and My Life in the 1980s New York Art Scene in 2014, are some of them. In 2016, The American Academy in Rome opened the exhibition, “A View of One’s Own: Three Women Photographers in Rome," which featured Barron’s work along with Esther Boise Van Deman and Georgina Masson. Jeannette Barron’s work can be found in numerous public and corporate collections, including The Museum of Modern Art, The Whitney Museum of American Art, The Museum of Fine Arts in Houston, The Menil Collection in Houston, The High Museum of Art in Atlanta, Kunsthaus Zürich, Collezione Maramotti, Reggio Emilia, The Archivio Fotografico, American Academy in Rome and The Andy Warhol Museum in Pittsburgh. She has shown internationally at Galerie Bruno Bischofberger, Zurich, Scalo, New York and Zurich, Jackson Fine Art in Atlanta and Magazzino D'Arte Moderna in Rome. 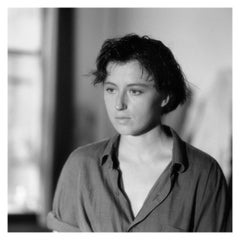 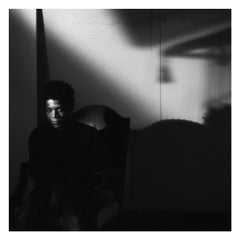 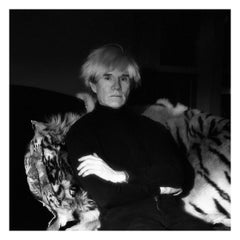 Jeannette Montgomery Barron furniture is available on 1stDibs for sale. These distinctive objects are frequently made of metal and designed with extraordinary care. In our collection of Jeannette Montgomery Barron Furniture, there are many options, although black editions of this piece are particularly popular. In-stock we have 5 vintage editions of these items, while there is also 0 modern edition to choose from. If you are looking for additional options, many customers also consider Furniture by Ralph Gibson Furniture, Richmond Barthé Furniture and John Dugdale Furniture. Jeannette Montgomery Barron Furniture prices can vary depending on size, time period and other attributes. The price for these items starts at $8,000 and tops out at $12,500, while pieces like these can sell for $12,500 on average.