Despite international acclaim as one Cuba’s foremost living artists, Havana born Hector Frank never received a professional artistic education yet specialized in electronics. Now, in his artistic practice, Hector Frank employs a similar process to reveal a nation’s shared feelings, shared visions, shared dreams with a minimalist sophistication. Hector Frank employs in these works an understanding and appreciation of material quality and the potential for reuse that exists little outside of a place like Cuba, an understanding that has allowed him to create this aesthetically complex, multi-faceted new form of portraiture that poetically captures the essence of his people.

Currently, living and working in Havana Cuba, Hector Frank has a professional following and defined respect within the creative art community in Havana. Internationally recognized, Hector Frank has collectors throughout the world and continues to grow demand after a series of sold out exhibitions at Toth Gallery in New York & San Francisco. Hector Frank has been recognized in Steadfast Magazine, Architectural Digest, Forbes Magazine, Departures Magazine, and the New York Times. 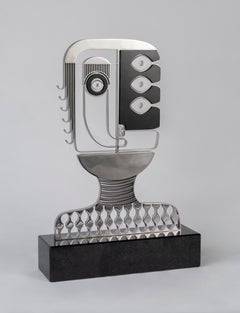 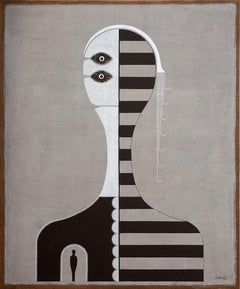 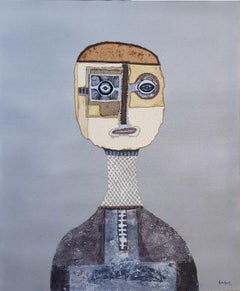 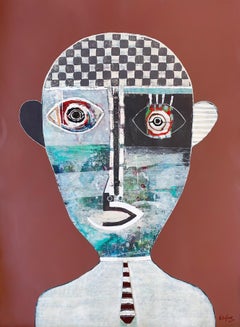 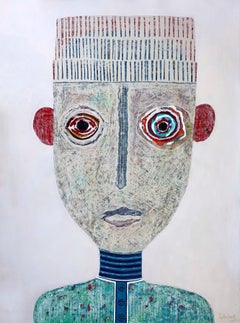