Giovanni Elia Morghen came from a family of engravers in Florence. According to the testimony of Raphael, the most illustrious member of the family, his grandfather was originally from Montpellier and, after marrying a Genoese woman, he moved to Florence, where he opened a lace shop. Both their sons, Giovanni Elia and Filippo, specialized in chalcographic art. Giovanni was predominantly a draftsman, whilst Filippo mastered the art of carving. In Florence, Giovanni Elia Morghen was a pupil of Giovan Domenico Ferretti, and he probably also worked at the workshop of Carlo Bartolomeo Gregori. Indeed, he, with the other artists of the school, made 26 of the engravings present in the second Florentine edition (1766) of the Salon paintings at Riccardi Medici Palace. He then moved to Naples with his brother. From 1756, he began participating in the creation of the tables of the Antiquities of Herculaneum, a work of several volumes published in Naples with various interruptions in the late nineteenth century. In 1767, he published six tables with representations of the temples of Paestum, taken from drawings by Antonio Joli. He also took part in the editorial venture of Pietro Paolo Montagnani, aimed at reproducing the paintings of Vatican environments in Rome, contributing to the 1789 volume. 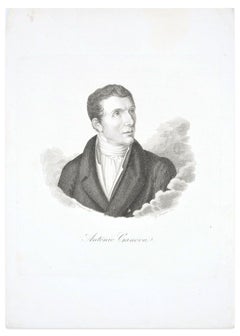 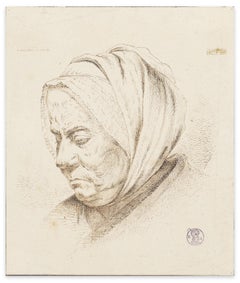 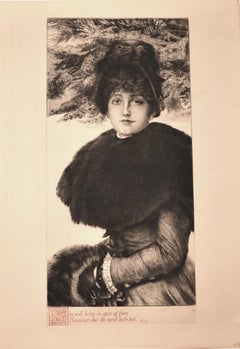