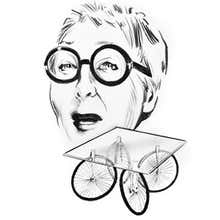 The Italian architect and designer Gae Aulenti will forever be best remembered for her work with museums, in particular her 1980-86 renovation of a Beaux Arts Paris train station to create the galleries of the Musée d’Orsay. Aulenti — whose first name, short for Gaetana, is pronounced “guy” — should also be recalled for her tough intellectual spirit and for working steadily when few women found successful architectural careers in postwar Italy.

After she graduated from the Milan Polytechic in 1954, Aulenti opened an architectural office. She also joined the staff of the progressive architectural magazine Casabella, whose editorial line was that the establishment, orthodox modernism of Le Corbusier and the Bauhaus, had outlived it usefulness. When their movement for fresh approaches to architecture and design received a sympathetic hearing, Aulenti found patrons — most prominently Gianni Agnelli, of Fiat, who later employed her to renovate the Palazzo Grassi in Venice for use as an arts exhibition space.

Commissions for showrooms and other corporate spaces brought Aulenti to furniture design. She felt that furniture should never dominate a room. Her chairs and sofas — low-slung, with rounded enameled metal frames and ample seats — and tables, particularly her 1972 marble “Jumbo” coffee table for Knoll, project solidity and sturdiness. In lighting design, however, Aulenti is bravura. Each work has a marvelous sculptural presence. Pieces such as her “Pipistrello” table lamp and “Quadrifoglio” pendant are a perfect marriage of organically-shaped glass and high-tech fixtures. Others have a futuristic elegance—and some even have a touch of personality. Aulenti’s “Pileino” and “La Ruspa” table lamps each look almost like little robots. Her lighting pieces are an artful grace note in the career of a woman who believed in strength.

Iconic Designs from Gae Aulenti
Explore timeless pieces that have earned their place in history. 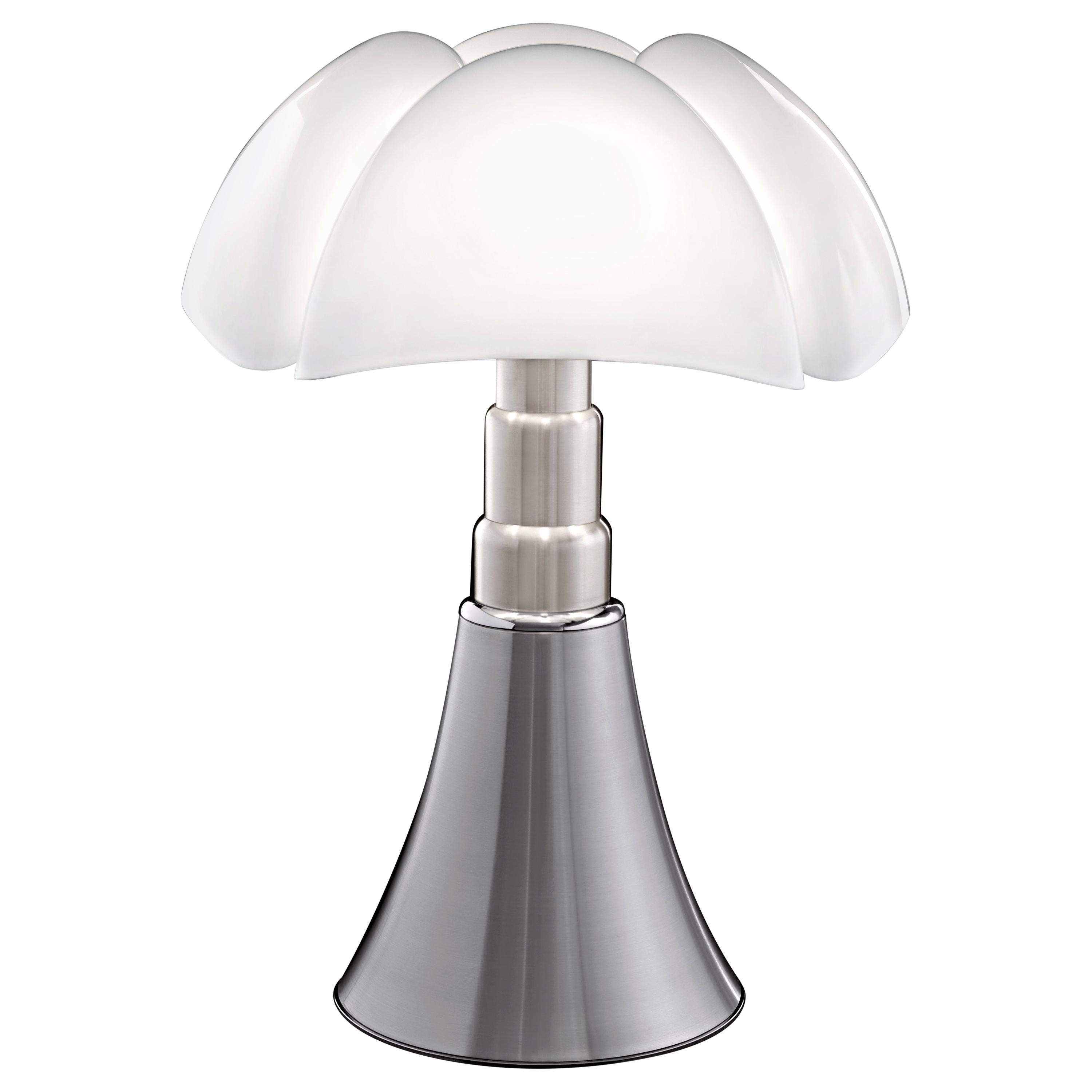 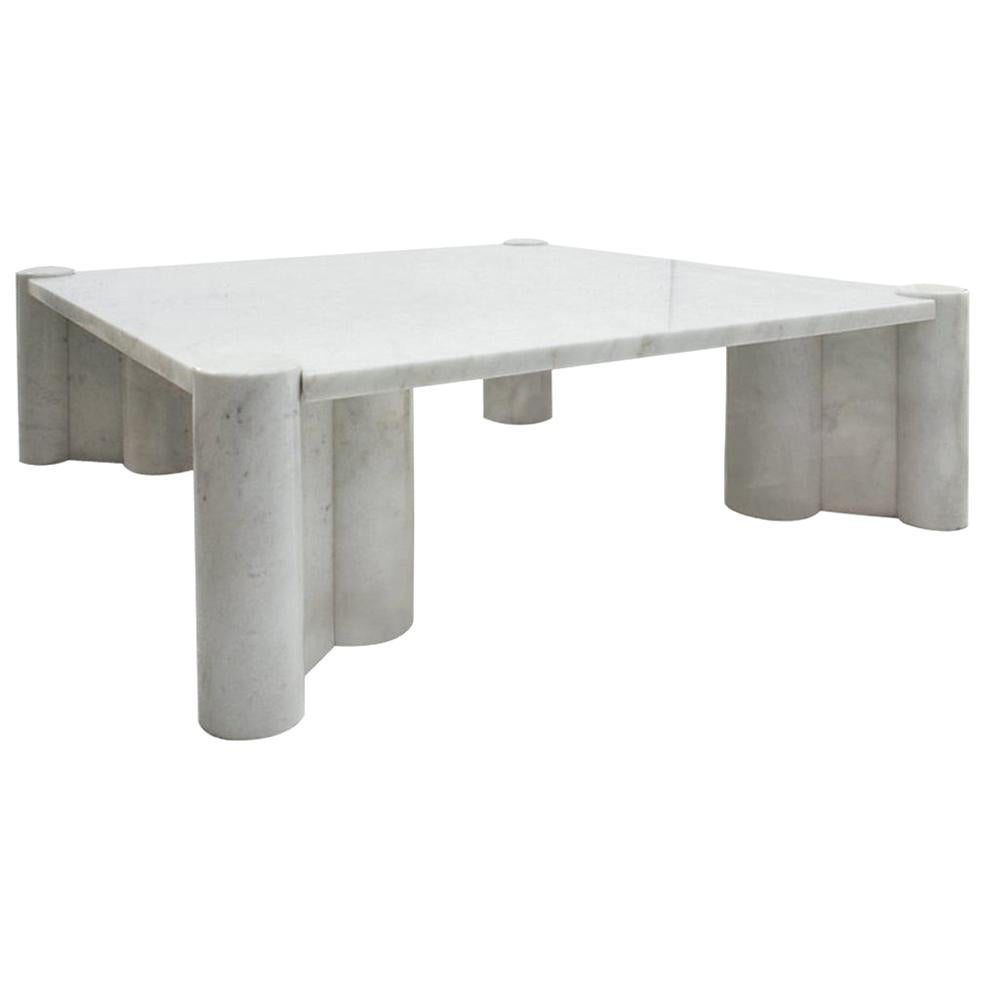 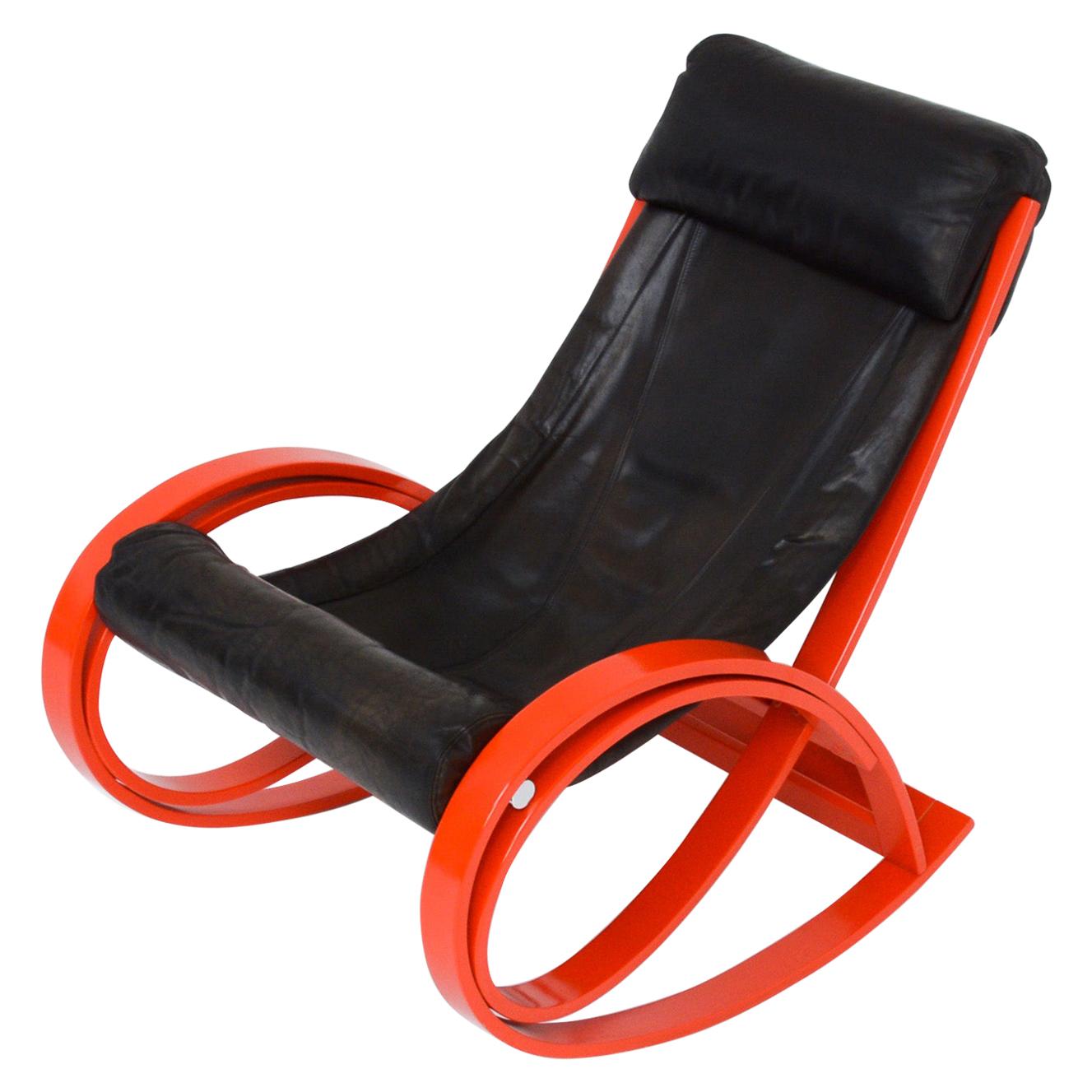 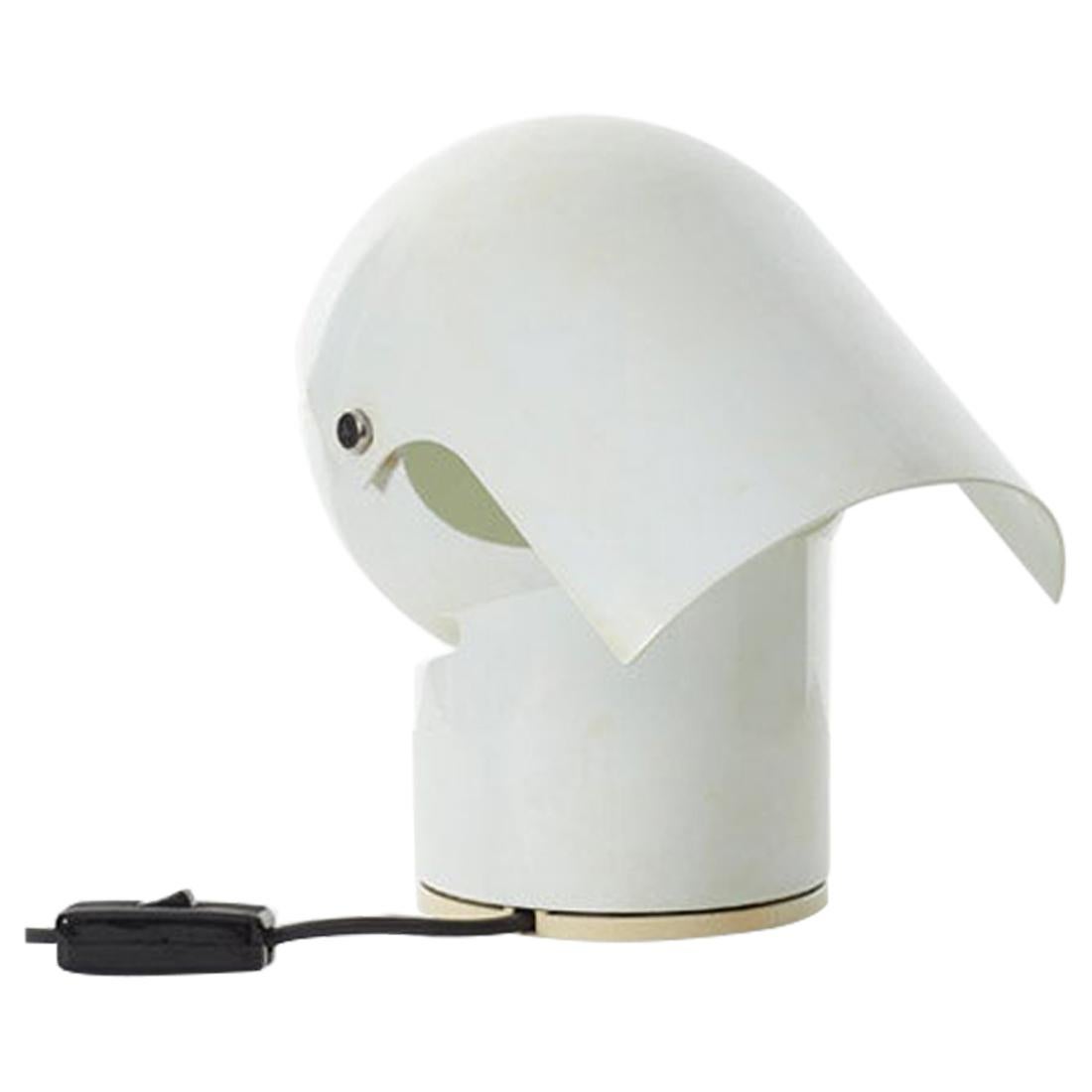 Gae Aulenti Segnalibro Wooden Bookmark for Bottega Ghianda
By Bottega Ghianda, Gae Aulenti
Located in Valmadrera, IT
The Segnalibro wooden bookmark was designed by Gae Aulenti in the eighties for a Venetian bibliophile. After carefully selecting the appropriate variety of fine wood, it is executed ...
Category

+ 1 more
Gae Aulenti Leggio d'Orsay Collapsable Wooden Book Stand by Bottega Ghianda
By Bottega Ghianda, Gae Aulenti
Located in Valmadrera, IT
A triple wooden frame with adjustable height and tilt thanks to indentations carved into the inside. It is a masterpiece whose 45° dovetail joints make it extremely sturdy. While ope...
Category

+ 1 more
Gae Aulenti Large Cestino Portacarta Wood Wastepaper Basket for Bottega Ghianda
By Bottega Ghianda, Gae Aulenti
Located in Valmadrera, IT
A square-shaped basket whose clear lines are both functional and elegant, made by the Bottega Ghianda workshop in various sizes and a choice of wood varieties. Dimensions: 20 W x...
Category

+ 1 more
Gae Aulenti Small Cestino Portacarta Wood Wastepaper Basket for Bottega Ghianda
By Bottega Ghianda, Gae Aulenti
Located in Valmadrera, IT
A square-shaped basket whose clear lines are both functional and elegant, made by the Bottega Ghianda workshop in various sizes and a choice of wood varieties. Dimensions: 20 W x 2...
Category

Jumbo Table in Golden Calacatta by Gae Aulenti for Knoll International, c. 1968
By Knoll, Gae Aulenti
Located in Los Angeles, CA
This pièce de résistance is considered the holy grail of 'Jumbo' cocktail tables due to the rare golden Calacatta marble which features dramatic veins in gold and grey. The 'Jumbo' t...
Category

Pair of Chromed Wall Lights by Gae Aulenti and Livio Castiglioni for Stilnovo, 1

Martinelli Luce Ruspa 633 Table Lamp in White with One Arm by Gae Aulenti
By Martinelli Luce, Gae Aulenti
Located in New York, NY
Table lamp with direct and indirect light, in white lacquered metal, the arm is jointed on the base, two reflectors turn around the upper part of the arm each one independently from ...
Category

Martinelli Luce Ruspa 633/4 Table Lamp in White with Four Arm by Gae Aulenti
By Martinelli Luce, Gae Aulenti
Located in New York, NY
Table lamp with direct light and indirect, in white lacquered metal, consists of 4 articulated arms on the base with independent rotation of the reflectors on the ends of arms. For L...
Category

Chrome-Plated & Painted Metal 1960s-1970s Wall Lamps by Gae Aulenti for Stilnovo
By Stilnovo, Gae Aulenti
Located in Varese, Lombardia
Set of 4 wall lamps in black and white painted and chrome-plated metal. These 4 lamps can be fixed to the wall or to the ceiling. Their hemispherical shades can be rotated to provide...
Category

Riccio Vase, Gae Aulenti, Venini Murano, Italy
By Venini, Gae Aulenti
Located in Brussels, BE
Riccio is the penultimate piece designed by Gae Aulenti for Venini, it is a sphere shape, often used by Gae Aulenti in his creations of glass pieces. To this sphere are applied hot ...
Category

Pair of Bedside Tables by Pierluigi Ghianda to a Design by Gae Aulenti, 1970

Explore the work of the world's best interior designers