Elio Marchegiani was born in Siracusa, Italy in 1929. He began to paint by himself, but it was the meeting with Mario Nigro, the knowledge and friendship with Gianni Bertini that influenced his decision to leave the province for an artistic adventure in Paris, Milan, Rome, Bologna and in the summer the island of Favignana. In Florence, he was part of "Gruppo 70", with a close friendship with Giuseppe Chiari. The attention to Giacomo Balla, Marcel Duchamp and Lucio Fontana and the links between science and image are the basis of his work. In 1968, he was at the Venice Biennale together with the reconstruction of futurist flowers and other works left unfinished by Balla or with the inscription: "Reconstruct them with the materials of your era." In 2001, the La Scala Theater Museum invited him with his reconstruction of Feu d'artifice by Giacomo Balla, reported at Castello di Rivoli, at MART in Rovereto and at Palazzo Reale in Milan in 2009 for the exhibition "Futurism 1909–2009 - speed + art + action". After research on movement and light, the idea of "technology as poetry" led him to an even more careful analysis of his work with works and settings. 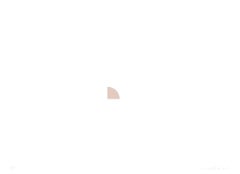 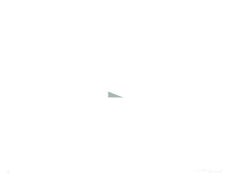 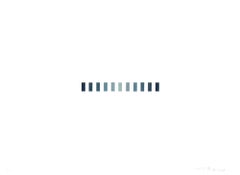 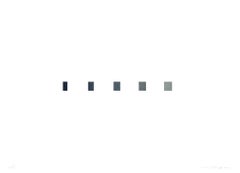 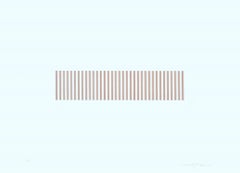 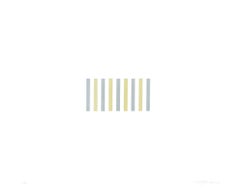 Torcello II
By Ben Nicholson
Located in Roma, IT
Category