Eduardo Arroyo was born in 1937 in Madrid, where he studied at the French high school, at the Instituto de Nuestra Señora de la Almudena, then at the School of Journalism. The young man was immediately attracted by the power of the image. Engaged artist and critic, he tended to demystify the art with a pictorial speech converting him into an inspiring personality of narrative figuration. Arroyo considered painting with the ability as a storyteller. In 1958, he was 20 years old, he marked his opposition to the Franco regime, he fled Spain and joined Paris, where he lived until 1982. Arroyo returned to his native land only 15 years later, his obsession with exile and a history of conflicts have fueled his art, both controversial and suffused with irony and lyricism. The style of Arroyo is intentionally neutral and easily readable. From the 70s, Arroyo used painting techniques and ever more diverse subjects, creating puzzles, juxtapositions, building a universe and an imaginary specific to him. He is also a scenic designer for theatre and a writer. He died in his hometown of Madrid in October 2018, when he was 81 years old. 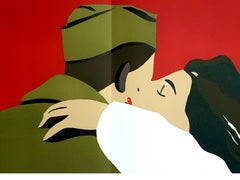 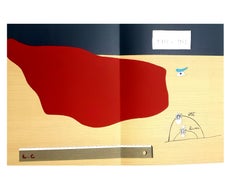 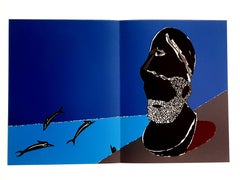 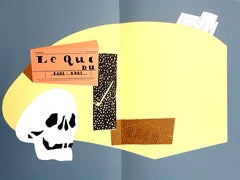 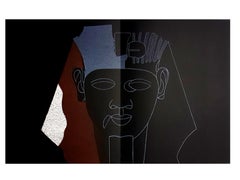