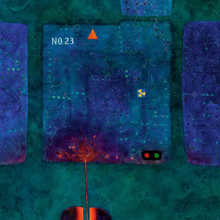 Duane Albert Armstrong, a native Californian, was born in Fresno on Christmas Day in 1938. He was raised in the countryside near San Luis Obispo until 1950 when his family moved to the Santa Clara Valley. Duane’s mother, a teacher, was also an artist and writer. She wrote several short stories and lyrics for several songs, some of which were published. With this background, Duane learned about painting materials and techniques while still in his childhood. He also had exposure to art shows and museums at the time and was fascinated by the way the various artists were able to make their canvases come alive with paint. This was the beginning of a lifelong interest in painting, which has resulted in several significant breakthroughs in the world of art, his most popular being his "Fields of Grass" series, which has been reproduced worldwide. Duane now has over 185 paintings in print, and his art has been marketed in over 3,500 department stores in the United States.

During the 1970s, his work earned him the status of being one of the top five print sales artists in the nation. Of this widespread acceptance, a representative of Heritage Publications stated, "Duane Armstrong will be recognized as one of the top five contemporary painters in America during this decade." Armstrong has worked with many young artists, encouraging them to branch off into their directions and styles, to produce and work, knowing quite well that painting is not so much involved with that mystical gift some call "talent" as it is with that four-letter word, "work." He has always chosen to work and produce rather than sell and promote, which explains why he very rarely attends his shows. Duane believes that creating art and marketing art are two different worlds and prefers to leave the marketing to others while he spends his time exploring the unlimited realm of visual expression.

Meltdown in No. 23 by Duane Armstrong - Abstract
By Duane Albert Armstrong
Located in Soquel, CA
Category 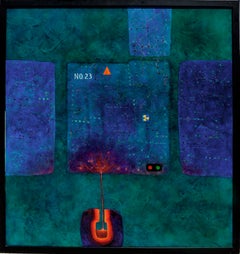 Duane Albert Armstrong
Meltdown in No. 23 by Duane Armstrong - Abstract, 1999 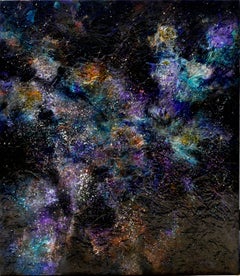 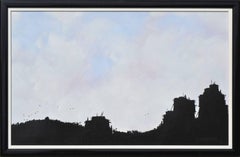 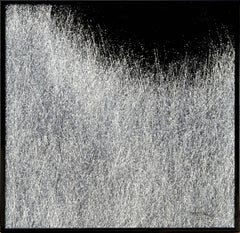 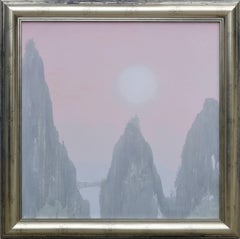 Meltdown in No. 23 by Duane Armstrong - Abstract
By Duane Albert Armstrong
Located in Soquel, CA
Category

Duane Albert Armstrong
Meltdown in No. 23 by Duane Armstrong - Abstract, 1999

The White Egret
By Augostino
Located in Soquel, CA
Category

Mid Century -- The Bird and the Mouse
By Stan Fullerton
Located in Soquel, CA
Category