Collard & Collard and many patents were in course of time taken out for improvements both in the action and the frame of the instruments. The firm soon gave up the business of music publishing and confined themselves to pianoforte making, except that they had also the contract for supplying bugles, fifes and drums to the regiments of the East India Company until 1858 when the government of India was transferred to the queen. About this time a novelty was brought out, which was suggested by an article in Chambers's Journal, a piano of the cottage class styled pianoforte for the people, which was sold in considerable numbers. At the Great Exhibition of 1851, Collard sent a grand, for which the musical jury awarded the council medal, but this award was not confirmed, owing to some feeling of jealousy. The firm suffered twice from large fires; on 20 March 1807 the manufactory in Tottenham Court Road was burnt to the ground and on 10th December 1851 a new manufacturer in Oval Road, Camden Town, was entirely destroyed. F. W. Collard died at 26 Cheapside on 31 January 1860, aged 88, and has always lived in the same house since his arrival in London in 1786. William Frederick Collard, the brother and partner of the above, was baptized at Wiveliscombe on 25 August 1776 and, in addition to an inventive genius respecting improvements in pianos, also developed a taste for lyric poetry. He retired from business in 1842 and died at Folkestone on 11 October 1866. 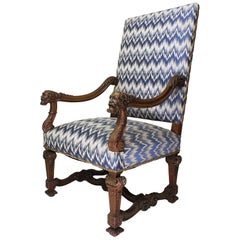 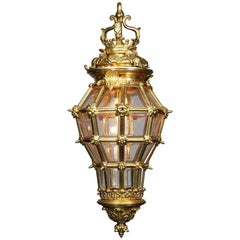