Antoine Ponchin was a landscapist, achieving the title Hors-Concours, a distinguished mark of achievement in the French artistic community. He received his training at the Ecole des Beaux-Arts in Marseille and achieved the honored position of the official artist of the French navy. He was a student of Fernand Humbert and Gagliardini. In 1926, he was selected by the French Ministry of Fine Arts to decorate the palace of the Governor-General of Indochina. While in Hanoi, Ponchin founded the Ecole des Beaux-Arts for Vietnamese and French artists. Upon his return to Paris, he reconnected with the artistic community there and became acquainted with Pablo Picasso. Mrs. Barnes remembers Picasso visiting her grandfather at his studio across from the Basilica of Sacre Coeur and addressing him as Mon cher Ponchin. Ponchin was known for painting scenes of Martigues, the Etang de Berre, Venice, orchards, villages, seascape of Brie, Somme and Provence. 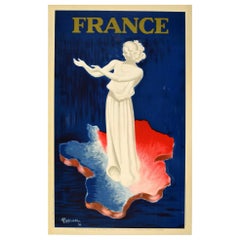 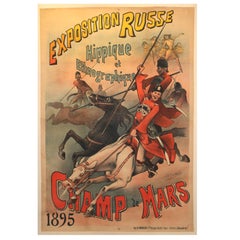