Annie Morris was born in 1978 in London, where she still lives and works. Between 1997 and 1998, she studied at Foundation, St. Martins College of Art and Design. In 1998, she started her experience at Giuseppe Penone’s Studio and then attended the École Nationale Supérieure des Beaux-Arts in Paris. In the period between 2002 and 2003, she completed her academic career at the UCL Slade School of Fine Art. In 2000, she won the Homer Scholarship Award, and in 2002, she received an award for her drawing skills from the École Nationale Supérieure des Beaux-Arts. It was 2003 when Morris came into the public eye for her collaboration with her longtime friend Sophie Dahl (granddaughter of the famous British children’s writer Roald Dahl) on the book, Man with the Dancing Eyes.

Morris is currently showing at the Winston Wächter in New York City and the Project B Gallery in Milano. Many of her works have been installed in Peter Marino's renovation of the Louis Vuitton Place Vendôme headquarters. 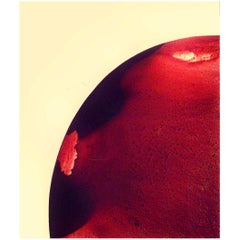 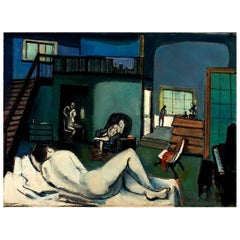