Annie Leibovitz is arguably one of the best-known photographers in the world.


Few photographers are household names. Even fewer can claim that the portraits they create are often as famous as the subjects they depict. Leibovitz (b. 1949) qualifies on both counts.


Leibovitz has provided the public with views of movie stars, politicians, athletes, artists — you name it. Being shot by Leibovitz has been a rite of passage for celebrities of every stripe for decades: You’re not really famous until you’ve sat for her. Graydon Carter, the longtime editor in chief of Vanity Fair, where Leibovitz has been on staff since 1983, compares her to both Frans Hals, a Dutch master of the formal portrait, and Jane Austen, a knowing chronicler of her epoch.


Although she’s technically inched past the age of retirement, Leibovitz shows no signs of slowing down — the whole world remembers the buzz over the gorgeous, groundbreaking photos she took of Caitlyn Jenner for the cover of Vanity Fair, but the hubbub surrounding the Jenner images was nothing new for the acclaimed photographer.


Throughout her career, Leibovitz has created portraits that generate cultural conversation, whether outraged, admiring, shocked or some amalgam of all three. In celebration of Leibovitz’s incomparable work ethic, shop some of her most revered photography here on 1stDibs.

Applied Filters9 results
Creator:Annie Leibovitz
to
Item Ships From
8
Height
to
Width
to
2
2
4
5
1
3
9
10,217
2,532
2,171
1,645
5
2
2
1
June Omura
By Annie Leibovitz
Located in Palm Desert, CA
This nude portrait by famed fashion photographer Annie Leibovitz creates an abstracted view of the figure with its close-up composition. The cool blue and green hues are complimented...
Category 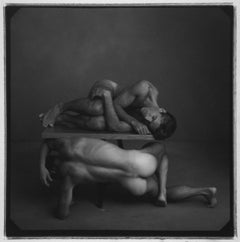 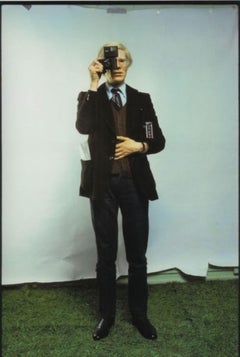 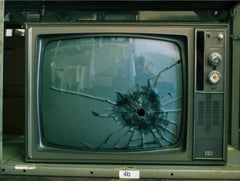 Annie Leibovitz-Clint Eastwood-39.5" x 27.5"-Poster-2000-Photography-Brown
By Annie Leibovitz
Located in Brooklyn, NY
Annie Leibovitz is considered one of the worlds greatest photographers, as she "isn't afraid to fall in love with.." those she photographs. The results are expressive captures like t...
Category 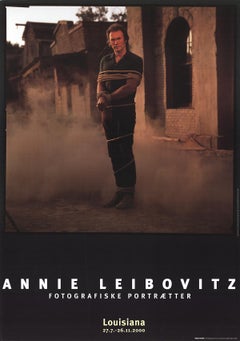 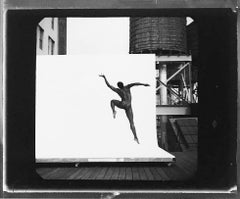 Tom Cruise
By Annie Leibovitz
Located in Vienna, AT
Two part portrait of the Hollywood movie actor wearing a blue shirt. PREISS FINE ARTS is one of the world’s leading galleries for fine art photography representing the most famous c...
Category

Related Items
Portrait of Veruschka on the Terrace of the Presidential Suite, Hotel Meridien
By Helmut Newton
Located in Palm Desert, CA
Category 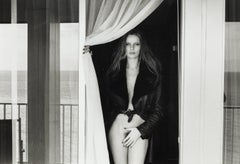 Helmut Newton
Portrait of Veruschka on the Terrace of the Presidential Suite, Hotel Meridien, 1976 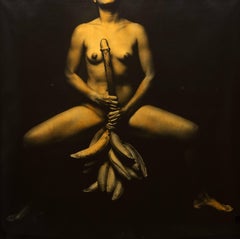 End of the Day, Marilyn Monroe, "Something's Got to Give"
By Lawrence Schiller
Located in Palm Desert, CA
Category

Lawrence Schiller
End of the Day, Marilyn Monroe, "Something's Got to Give", 1962