Andrea Modica was born on January 8, 1960, in Brooklyn, New York. She is best known for her black and white portrait photography, which she produces using an 8x10" large format camera as well as her platinum-palladium printing. Her photographs have been featured in many magazines, including The New York Times Magazine, The New Yorker, Newsweek and American Photo. Modica's work has exhibited extensively at institutions including the San Francisco Museum of Modern Art, the Cleveland Museum of Art and the San Diego Museum of Photographic Arts. Her photographs are included in the permanent collections of the Museum of Modern Art, the Metropolitan Museum of Art, the Whitney Museum of American Art, the Brooklyn Museum, the Philadelphia Museum of Art, the Smithsonian American Art Museum, the George Eastman House and the Bibliothèque nationale de France. She lives in Philadelphia, where she works as a photographer and teaches at Drexel University. She is a Guggenheim Fellow, a Fulbright Scholar and the recipient of a Knight Award. 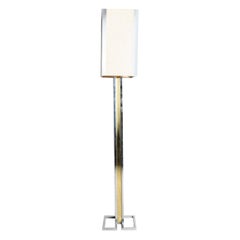 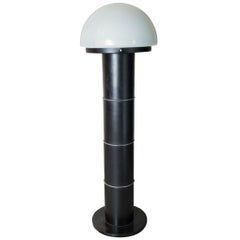