Alberic Collin was born on April 6th 1886 at Antwerp, and was to remain a citizen of the city all his life. He studied art at the Antwerp Academy from the age of 16 or 17, and seems to have had no doubt as to his vocation as a sculptor; specifically a sculptor of animals. The Zoological Gardens at Antwerp were constitutionally committed to attracting artists to work within its walls, and Collin habitually stated that self-motivated study of the animals there constituted the most important part of his education. He seems to have had no single gallery representing his work either in Belgium or abroad. He acted as his own agent, and exhibited at the annual Salons of Belgian and French artists. He came to the fore with a 1910 exhibition at Antwerp Zoo itself and enjoyed further solo exhibitions in 1922 and 1955, the latter a substantial retrospective. In rare interviews he spoke of his ‘ivory tower’, introversion and all-consuming desire to depict the animals that, he said, knew him best. Even in terms of his art he was reticent, commenting that he had no stylistic preferences, but simply sought to make and emulate the works that he found personally moving, in whatever style. This very reclusive demeanor may have been influenced by Rembrandt Bugatti, whom Collin acknowledged as his one mentor. Though they were close in age, Bugatti was already established in Paris as an artist when he came to Antwerp to study at the Zoo. Collin learned much from him about the importance of observation and of pursuing one’s personal vision; indeed Bugatti discouraged any emulation from his admirer, except in the principle of commitment and vigor. Bugatti was famously withdrawn from human company. Interest in his work increaseD since his death, notably with the 1999 exhibition at the Sladmore Gallery, London. 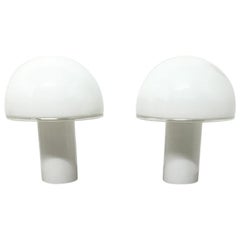 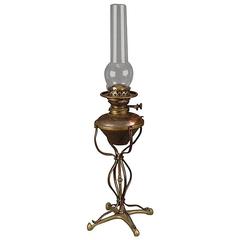 Alice in Wonderland, A Five Piece Suite of Stained and Leaded Glass Doors.

Alice in Wonderland, A Five Piece Suite of Stained and Leaded Glass Doors.