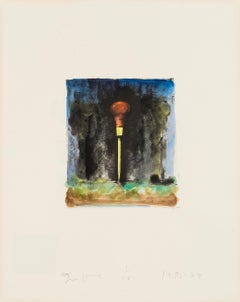 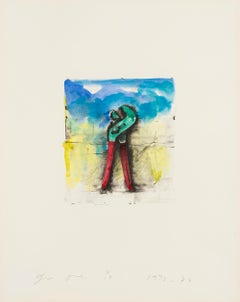 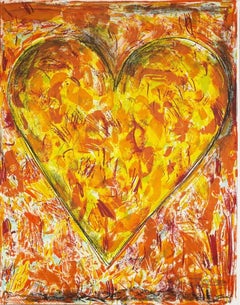 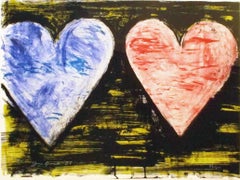 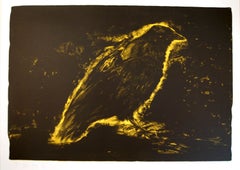 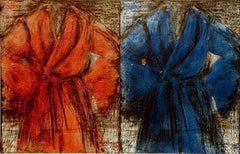 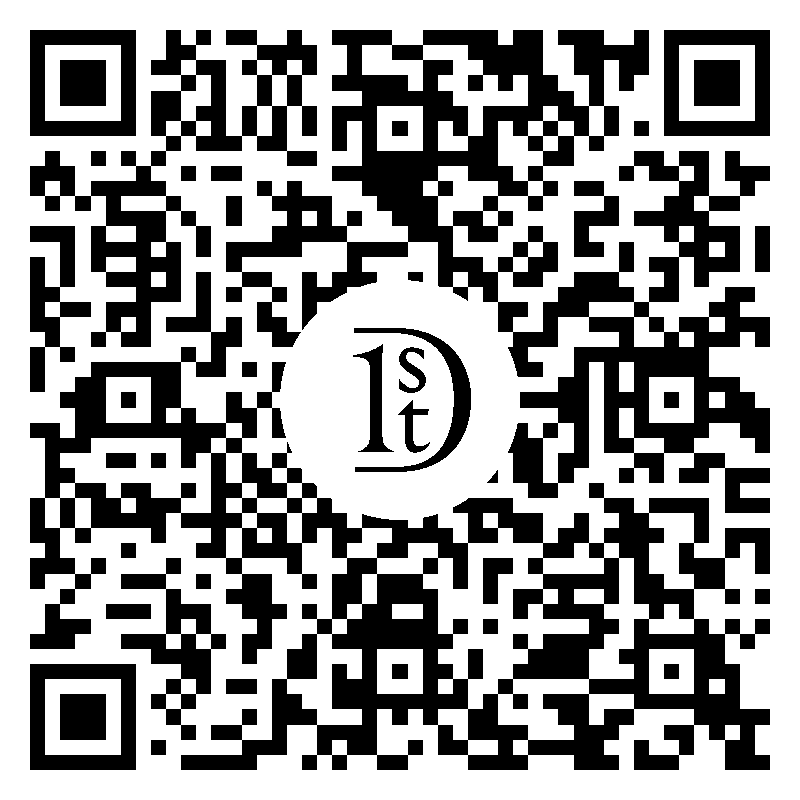 5 / 5
Our team of world-class specialists approve every seller on 1stdibs.
This distinction is for experienced sellers who continually surpass customer expectations.
1stdibs seller since 2017
Typical response time: 2 hours
Located in London, GB

Price Upon Request
Sybil in her Dressing Room from "The Picture of Dorian Gray"
By Jim Dine
Located in New York, NY
Category

Jim Dine
Sybil in her Dressing Room from "The Picture of Dorian Gray", 1968