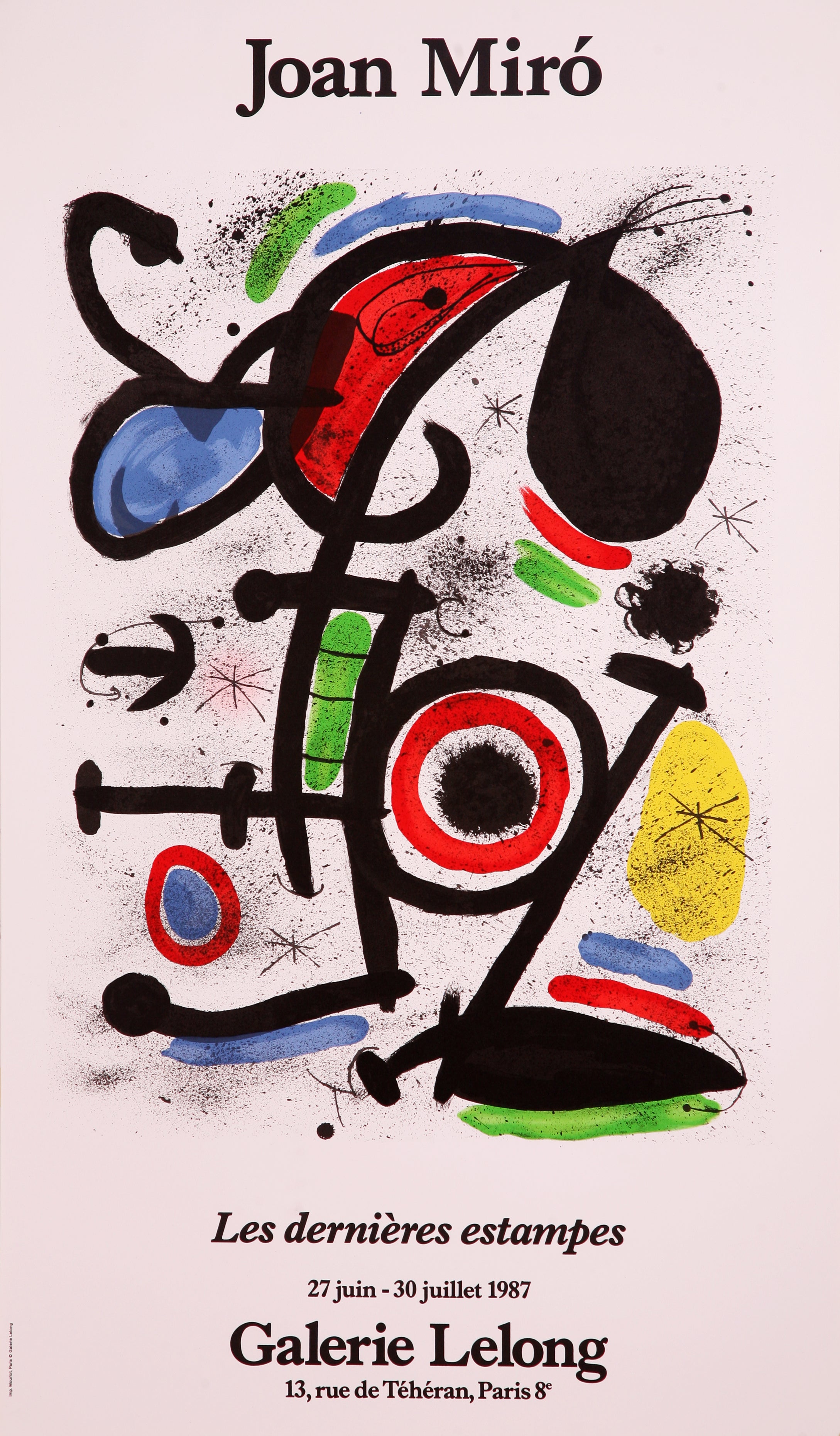 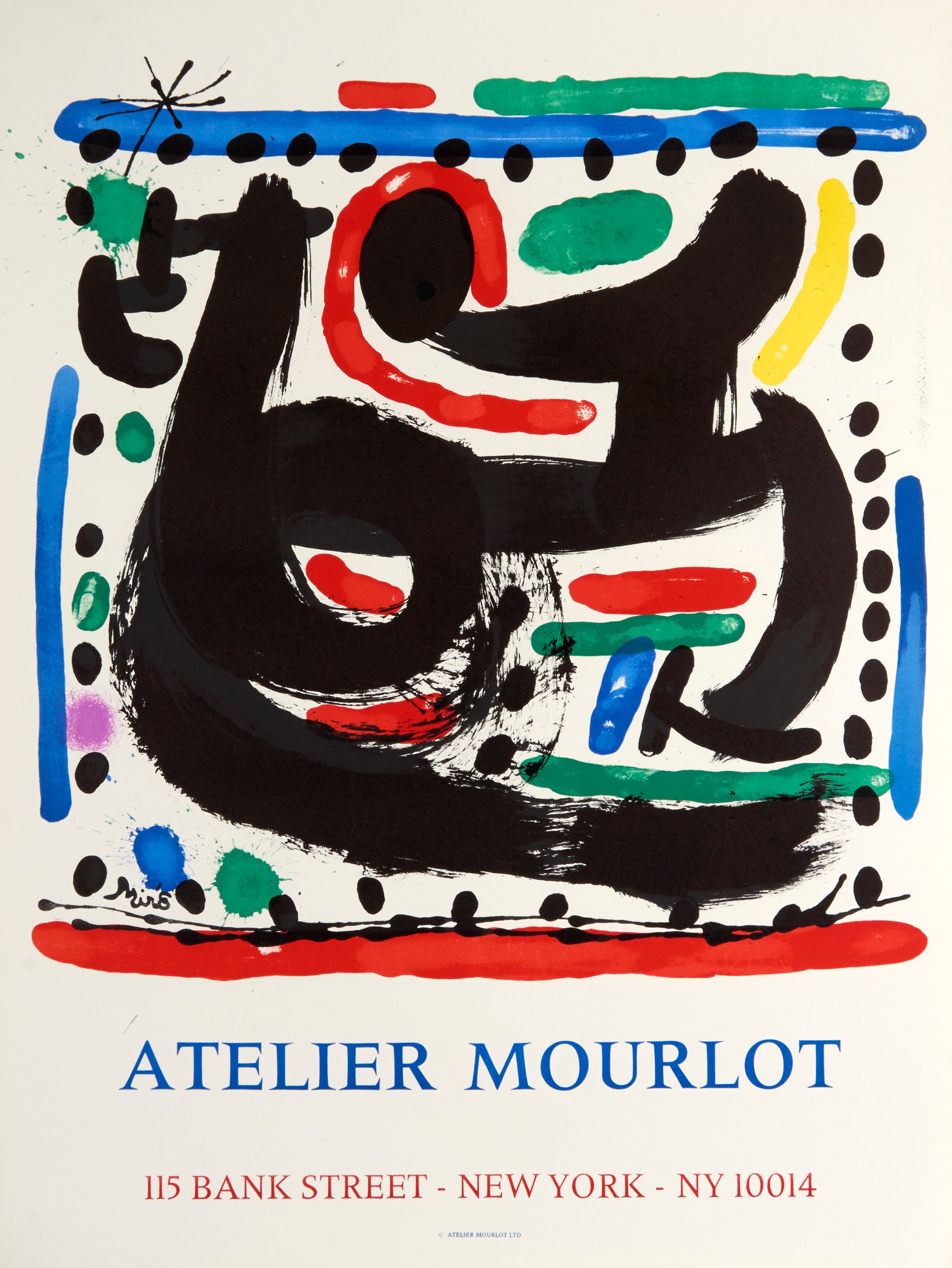 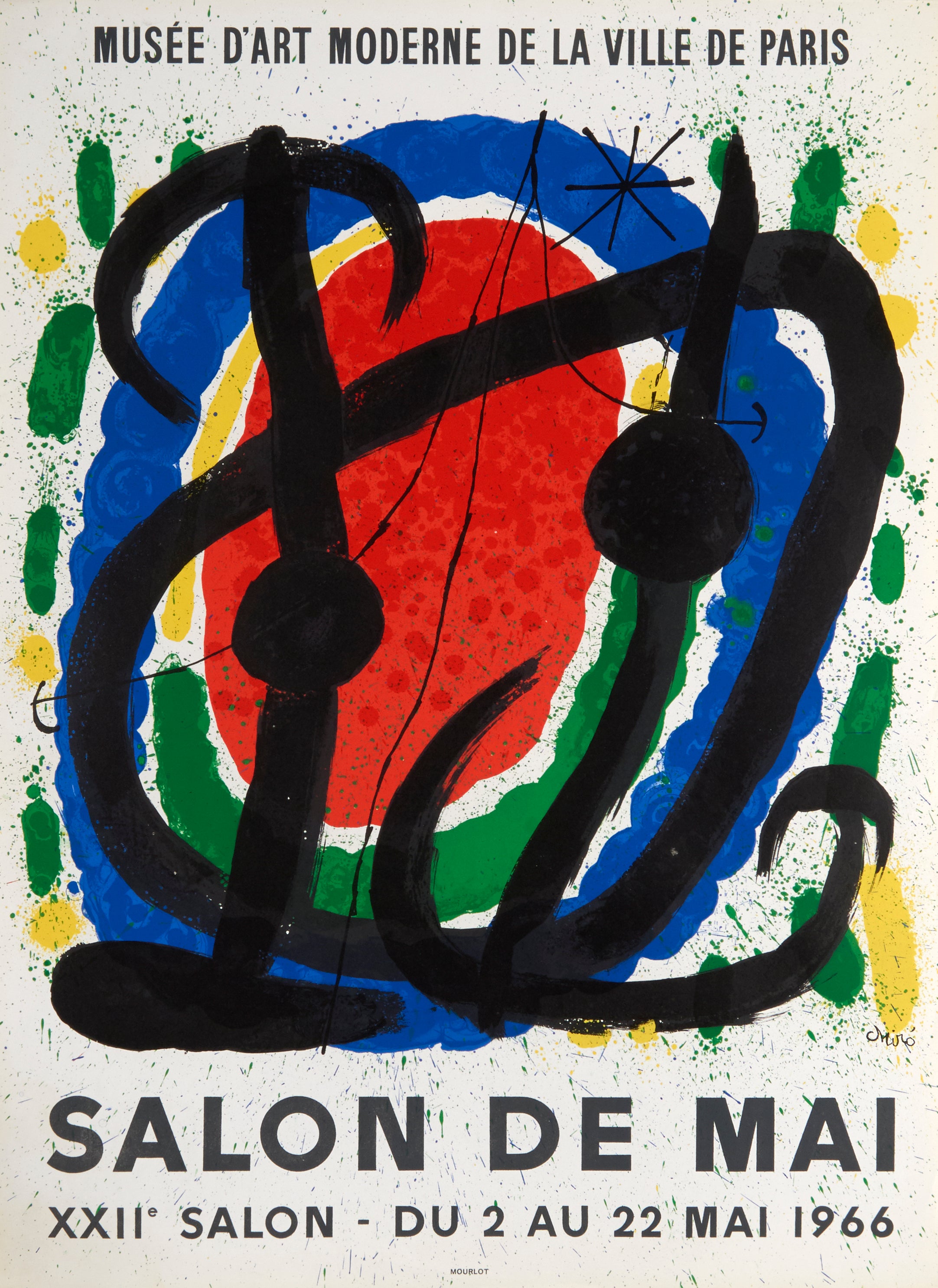 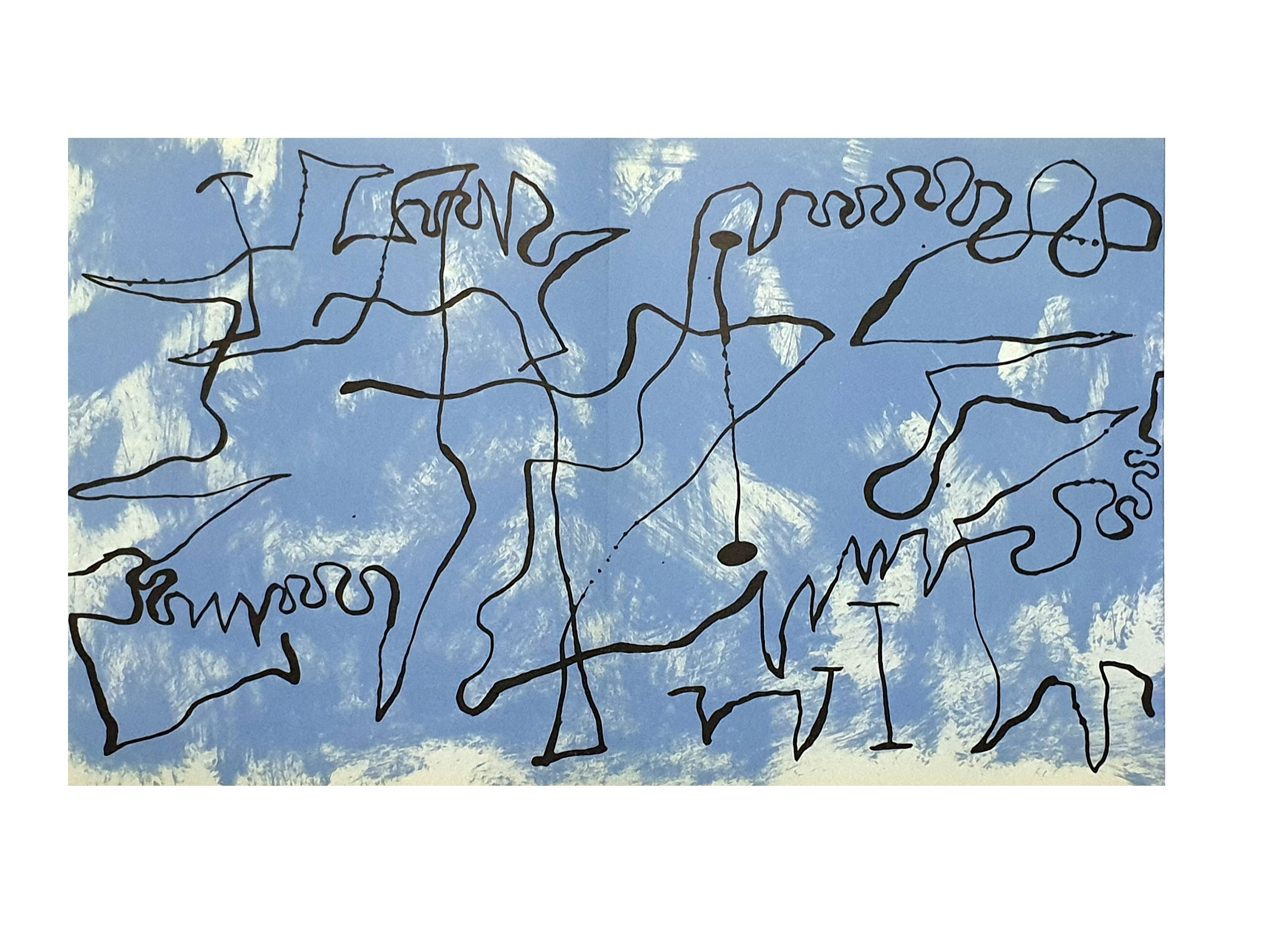 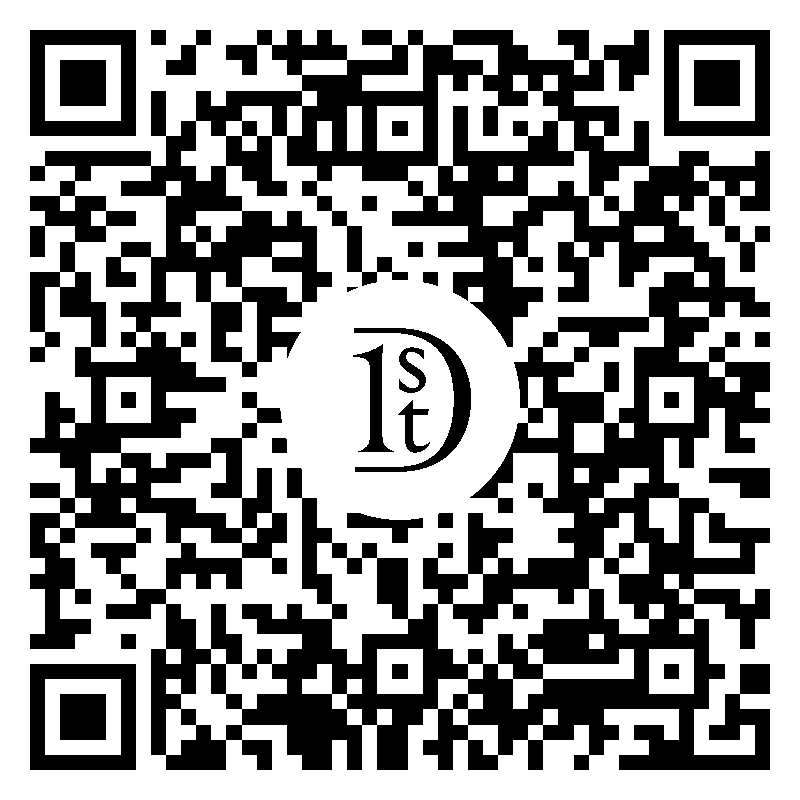 With his wide-ranging oeuvre, comprising strikingly original paintings, prints, ceramics, sculptures, metal engravings and murals, Catalan modernist Joan Miró (1893–1983) was a critical force in moving 20th-century art toward complete abstraction. Although often considered an early Surrealist because of his nonobjective imagery and evocation of the subconscious, he defies neat categorization.


Miró’s identity is largely rooted in the city of his birth: Barcelona. To this day, a number of his public artworks can be found there, including the 72-foot-tall statue Dona i Ocell (Woman and Bird), 1983. Female and avian forms, along with bright colors and the theme of Catalan pride, are recurring elements in his work.


Mirò continued to work and experiment until his death at the age of 90 in 1983. Five years before that, he was quoted saying, “I painted these paintings in a frenzy, with real violence so that people will know that I am alive, that I’m breathing, that I still have a few more places to go. I’m heading in new directions.” 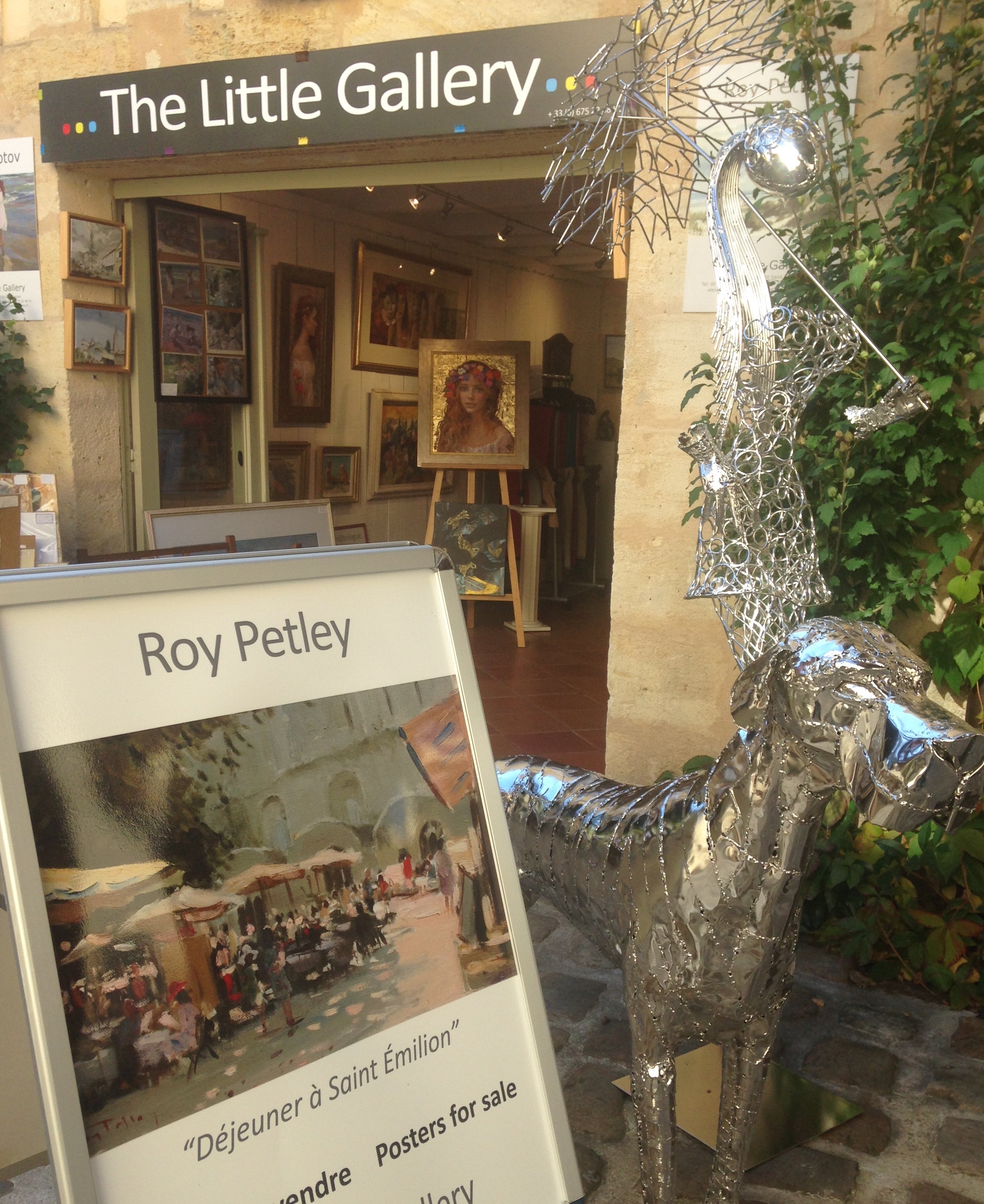 About the Seller
5 / 5
Located in Segovia, Spain
Vetted Seller
These experienced sellers undergo a comprehensive evaluation by our team of in-house experts.
1stDibs seller since 2017
25 sales on 1stDibs
Typical response time: <1 hour
More From This Seller
View All From Seller

Personnage et Oiseau by Joan Miro (abstract print)
By Joan Miró
Located in New York, NY
This colorful lithographic was printed at the Atelier Mourlot in 1984 after Miro's 'Personnage et Oiseua', 1969, depicting the abstract form of a head with birds. This print has been...
Category

$590
Les Derniers Estampes-Galerie Lelong by Joan Miro (abstract print)
By Joan Miró
Located in New York, NY
This lithographic poster was printed at the Atelier Mourlot in Paris in 1987 to promote an exhibition of Miro's final works at the Galerie Lelong in Paris. The image used is from the...
Category