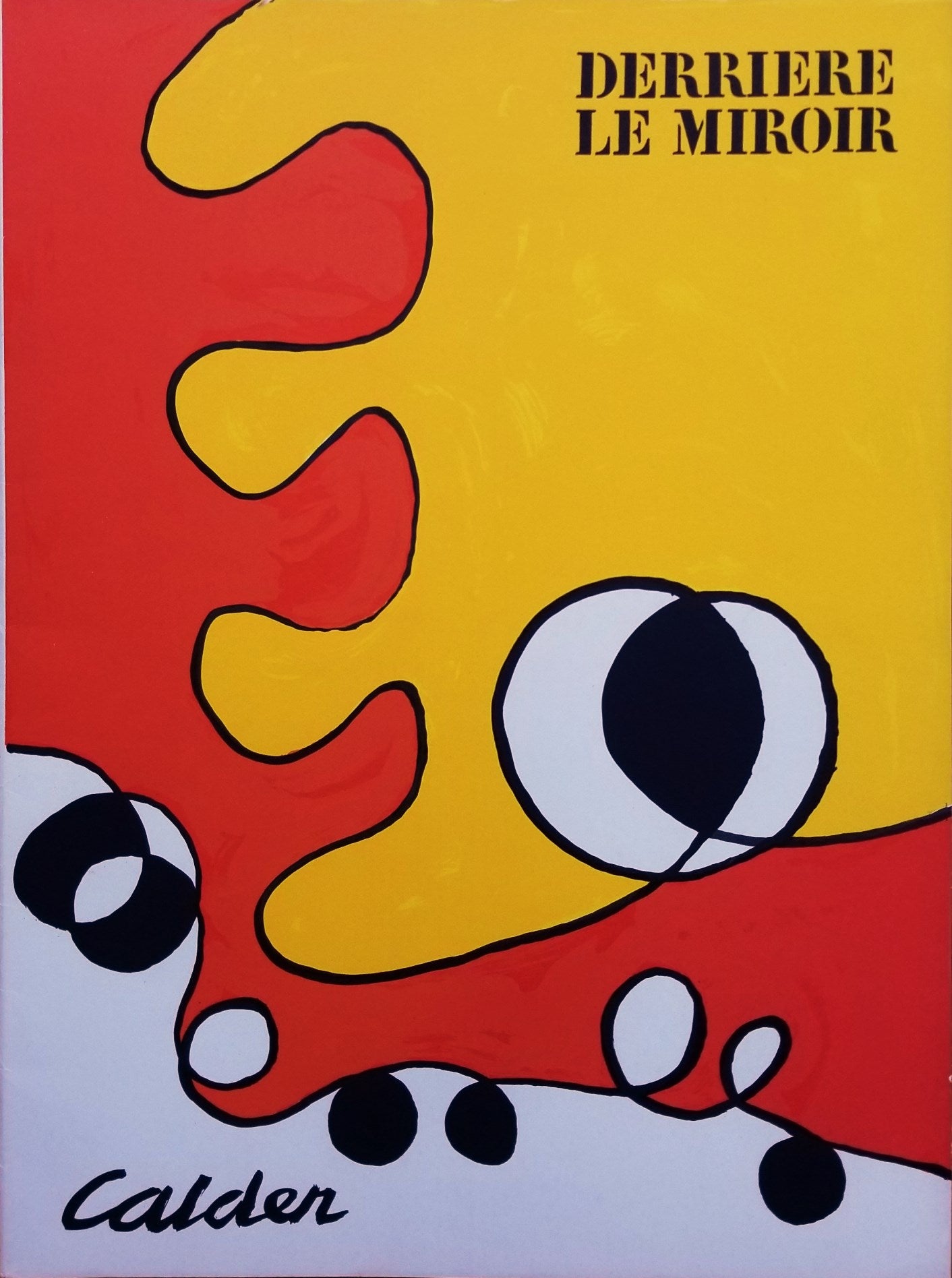 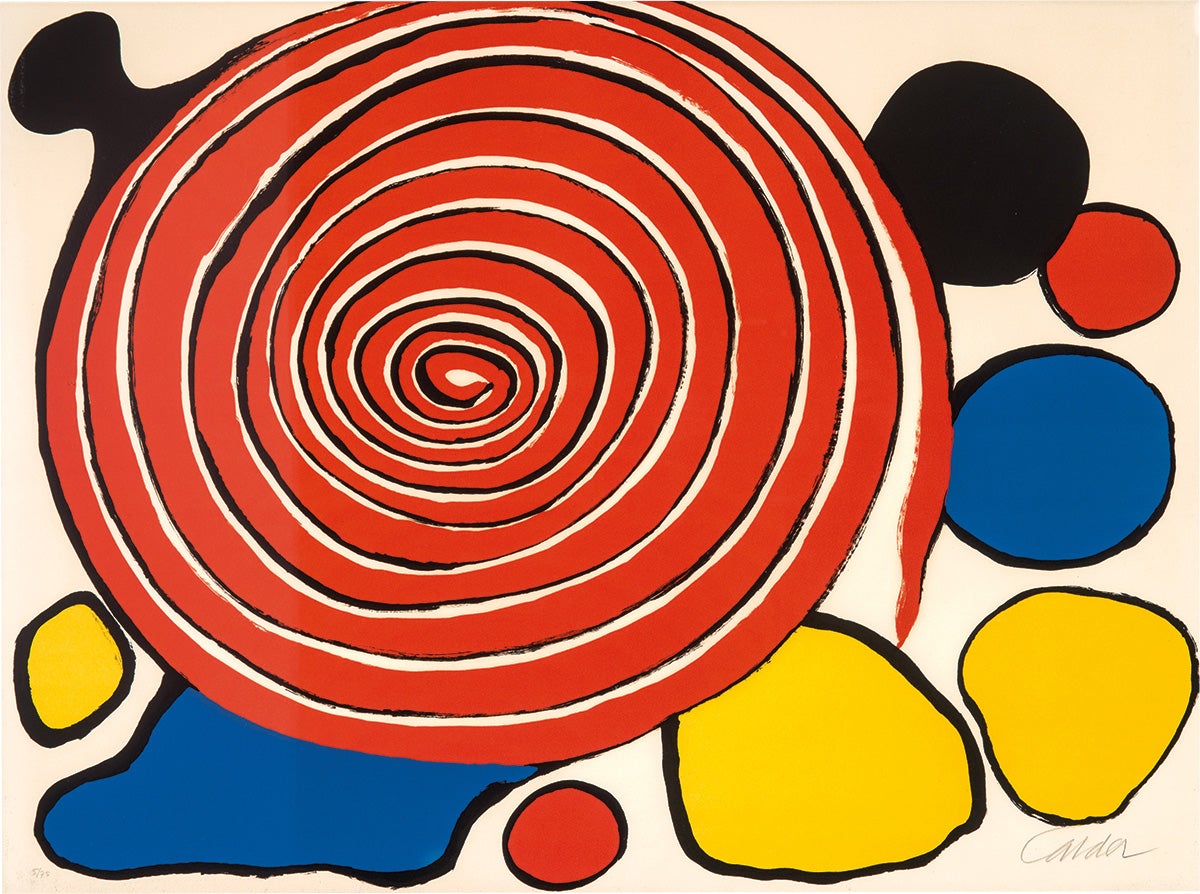 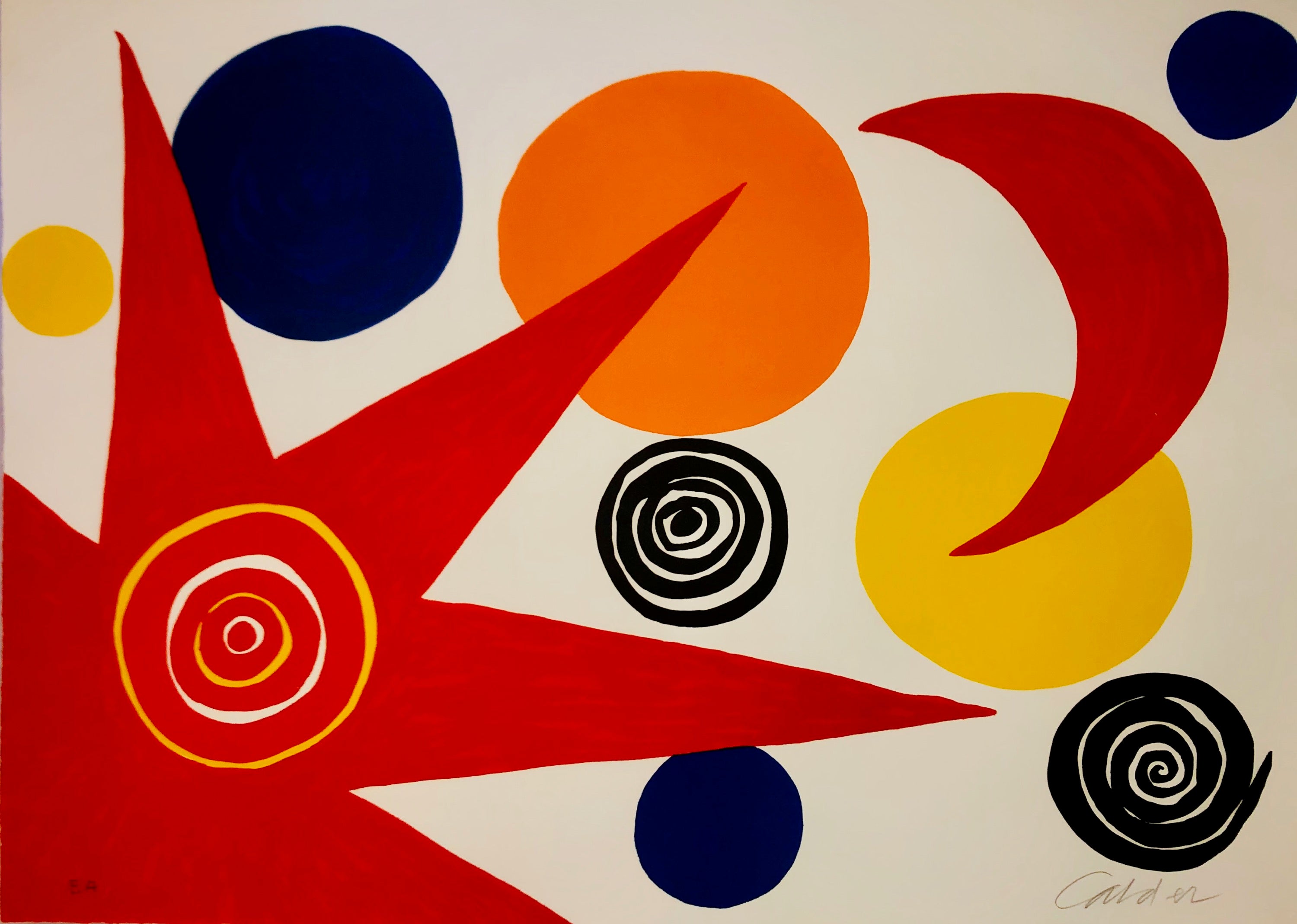 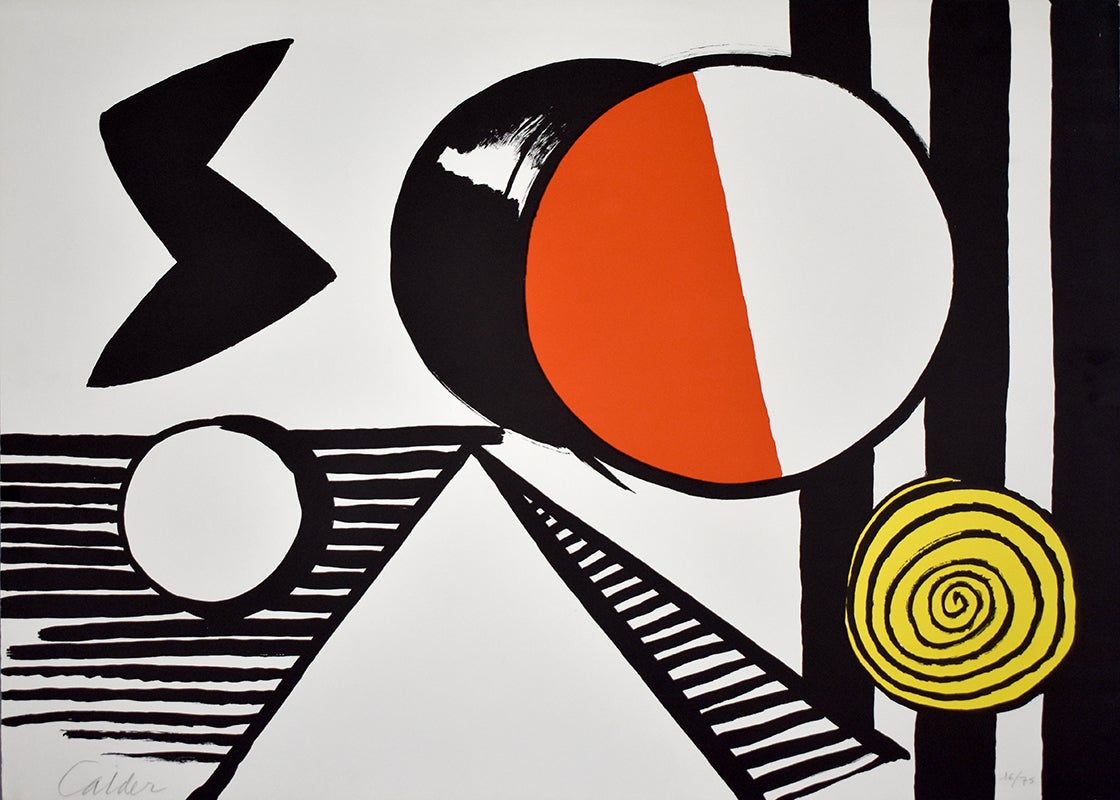 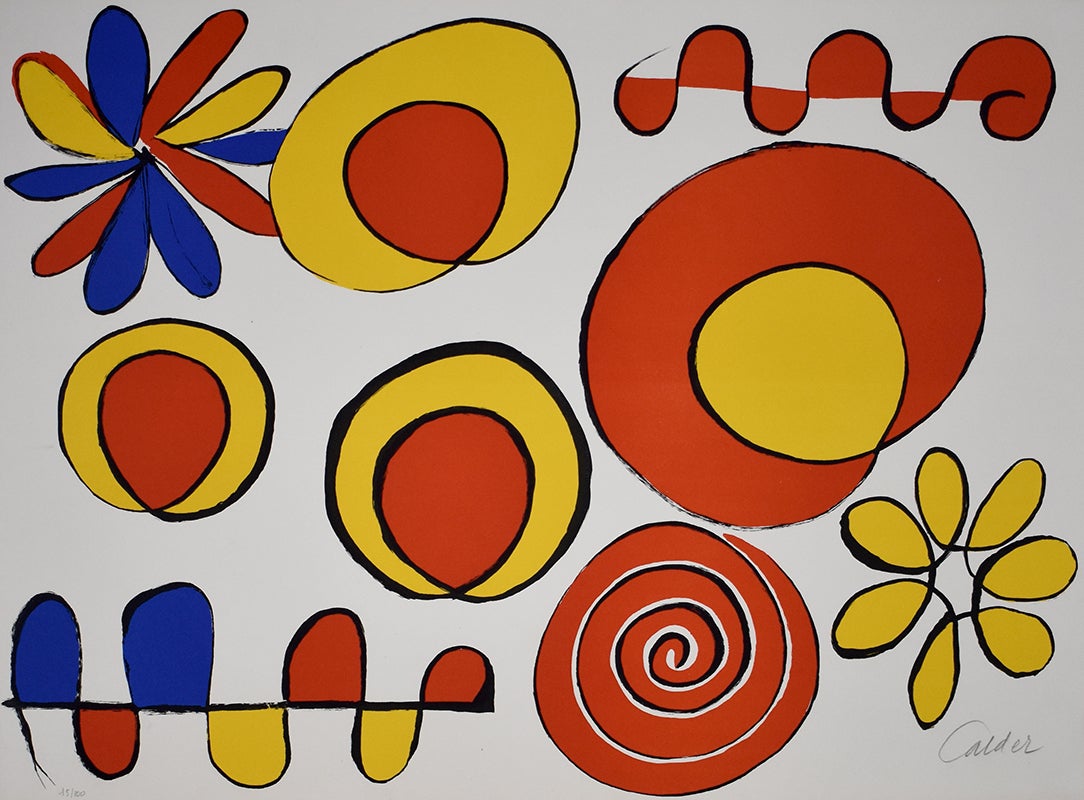 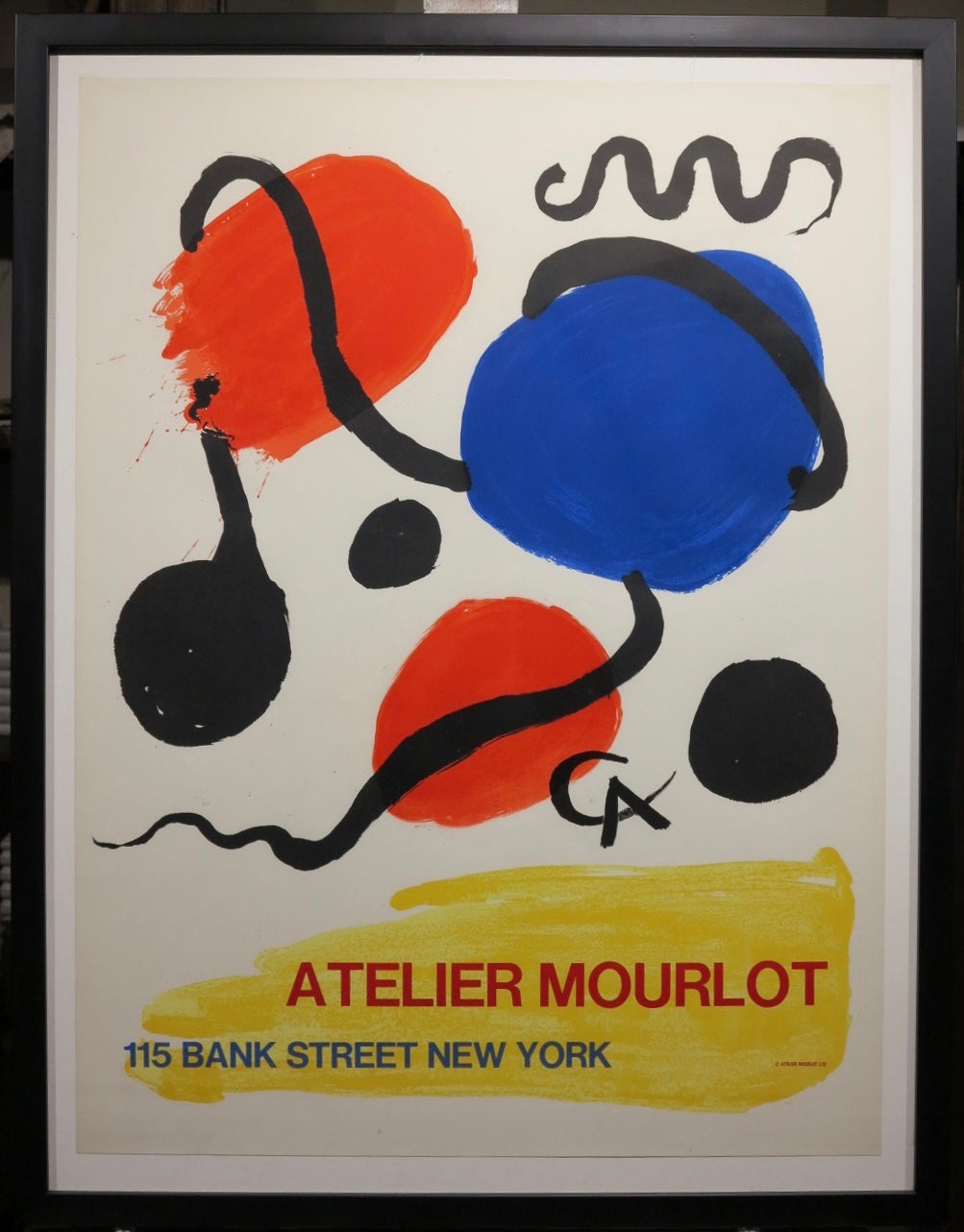 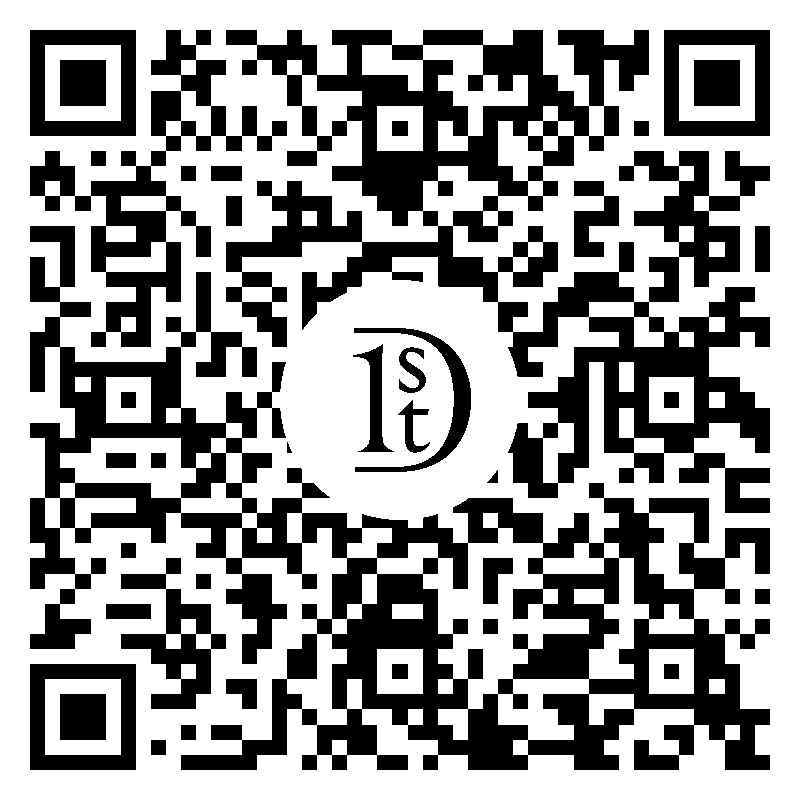 The American sculptor Alexander Calder is known as the father of the mobile, a moving artwork composed of delicately balanced sculptural forms suspended from the ceiling. Because his parents, both artists themselves, did not want him to suffer the hardships of trying to make a living in art, they encouraged the young Calder to study mechanical engineering at the Stevens Institute of Technology, in Hoboken, New Jersey. He worked a number of jobs, including as a hydraulic engineer and draftsman for the New York Edison Company, before deciding to pursue an artistic career. He never abandoned his engineering background, however, applying his understanding of gears and moving parts in all his artworks, from mechanical toys like the Cirque Calder (1931) to his free-standing abstract sculptures, called stabiles.


In 1926, Calder moved to Paris and established a studio in the Montparnasse quarter. He began creating the many parts of his famous miniature circus from found materials, such as wire, string, cloth, rubber and cork. Designed to be transportable, Cirque grew to fill five suitcases over the years. Always interested in putting forms in motion, Calder also pioneered a new art form called wire sculptures, which he described as “drawings in space.” Like his famous mobiles, the wire sculptures were suspended so that they turned with any movement of the air, presenting different forms when viewed from different angles.


In the 1950s, Calder returned to his roots in mechanical engineering, creating monumental abstract sculptures that verged on the architectural. He worked from loose gestural drawings like this preparatory sketch for his Man Stabile, from 1966. Throughout his career, he also worked as a set designer for the theater, as well as an illustrator and printmaker, producing vibrant, whimsical drawings for books and journals, such as this stunning lithograph of an elephant and two cats.

About the Seller
5 / 5
Located in Austin, TX
Gold Seller
These expertly vetted sellers are highly rated and consistently exceed customer expectations.
1stDibs seller since 2017
71 sales on 1stDibs
Typical response time: <1 hour
More From This Seller
View All From Seller