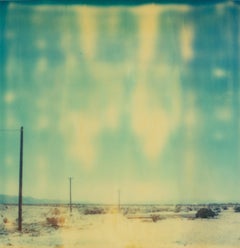 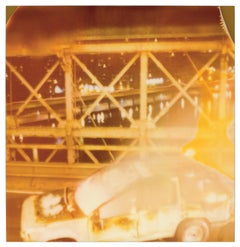 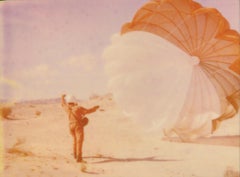 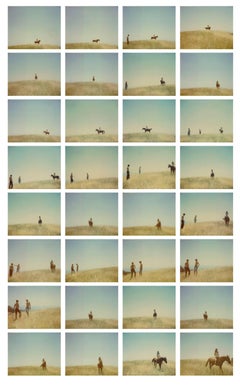 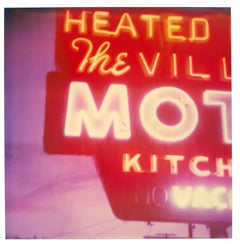 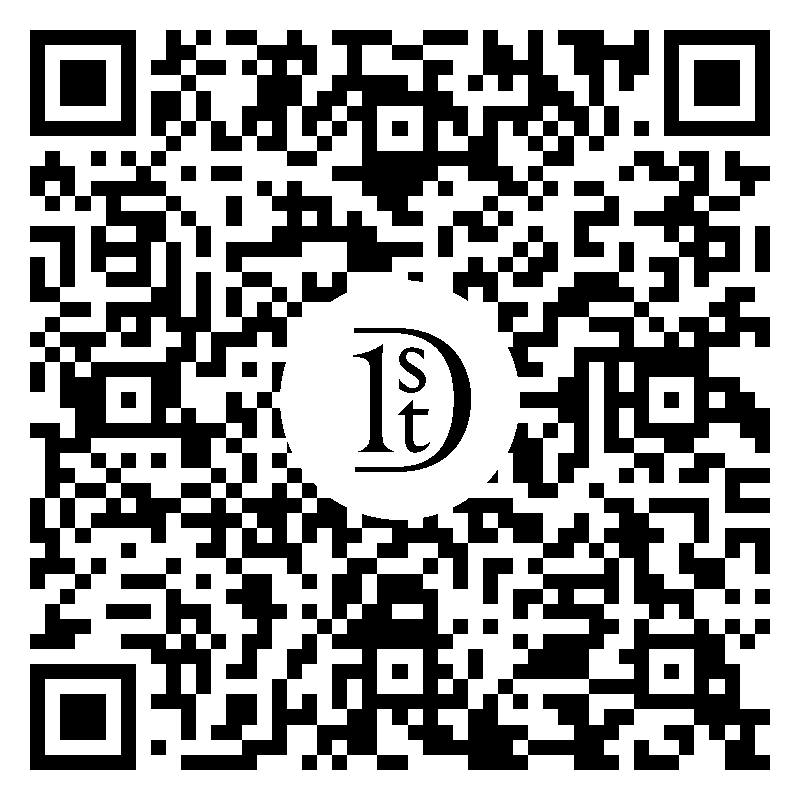 $5,415 Sale Price
20% Off
A Vision you can't Capture 01 (29 Palms, CA), not mounted
By Stefanie Schneider
Located in Berlin, Germany
Category

The Siberians
By David Yarrow
Located in Greenwich, CT
Category

Price Upon Request
Girls On The Beach
By Tyler Shields
Located in Greenwich, CT
Category

Tyler Shields
Girls On The Beach, 2015

Price Upon Request
End Of The World
By Tyler Shields
Located in Greenwich, CT
Category